Team Downey is going to focus on TV at HBO.

Robert Downey Jr. and his wife and producing partner, Susan Downey, have signed a one-year, first-look deal with the premium cable network. The company, which next has Matthew Rhys vehicle Perry Mason bowing this year, will create and develop new projects for HBO.

“HBO provided a happy home for Perry Mason.  We’re excited to roll up our sleeves, expand the partnership, and tell stories that meet the standard their brand has come to represent,” the Downeys said in a joint statement to THR.

Perry Mason was originally conceived as a feature-film vehicle for Downey Jr. and was put into development as an HBO series in 2016 with True Detective creator Nic Pizzolatto attached to write. Based on the Erle Stanley Gardner character, the new take begins before he’s the crusading defense attorney known from the 1957-66 CBS drama that starred Raymond Burr. HBO’s take sees Mason as a low-rent private investigator haunted by his wartime experience in France and suffering from a broken marriage.

“We’re so pleased to have this creative relationship with Team Downey,” HBO programming president Casey Bloys said. “They are supremely talented storytellers, and we can’t wait to unveil our first collaboration when Perry Mason debuts later this year.”

Team Downey is repped by CAA and Hansen Jacobson. 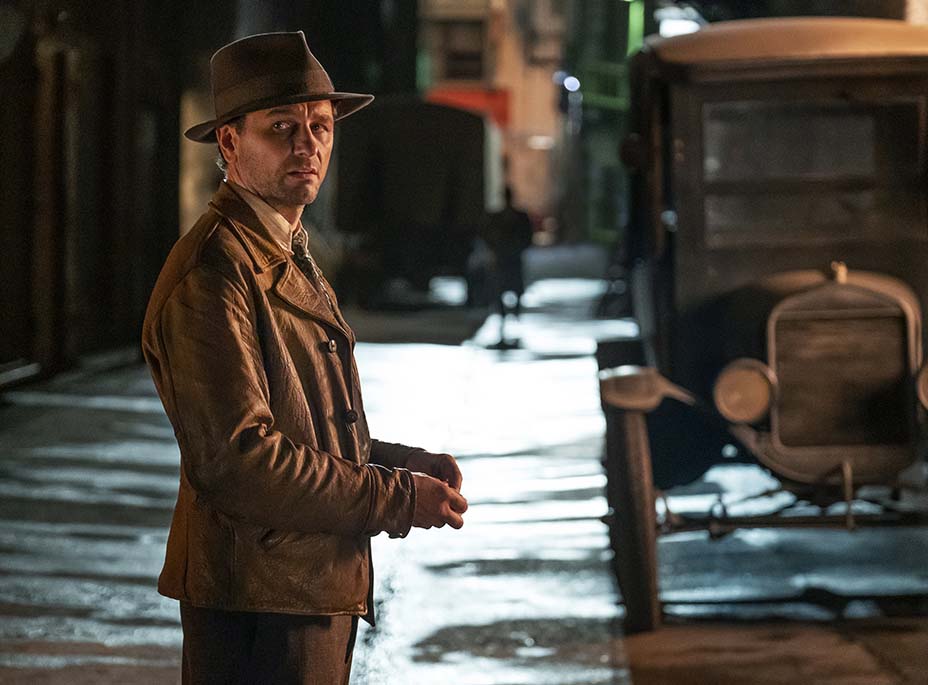