The Comcast-NBCU company’s sprawling facility, dubbed the “30 Rock of the South,” marks another big investment in the company’s push into the Hispanic world. Telemundo, after all, was long the second fiddle in U.S. Spanish-language programming. But the tide shifted in 2016, with Telemundo scoring multiple key victories over longtime market leader Univision.

“Telemundo Center is the physical manifestation of our commitment to the Hispanic market and a representation of our core values of innovation, collaboration and transparency,” said NBCUniversal International and Telemundo Enterprises chairman Cesar Conde. “Latinos are a growing social, cultural and economic force influencing every aspect of our country. Telemundo Center is the only facility that can fuel the preferences and demands of this dynamic audience, while driving unlimited growth and opportunity for our company, our employees and our community for years to come.”

Monday’s launch event includes a press conference with state and local officials and will culminate in an evening celebration with network talent and the Miami Symphony.

Telemundo Center, which Conde added is the most forward-leaning facility in the NBCUniversal portfolio, includes 13 studios, two digital labs and virtual and augmented-reality sets for its continued push into original Spanish-language content. (Telemundo produces its own original content, rather than importing programming from Spanish-language countries.)

The facility sits on 21 acres, takes up 476,000 square feet and has the capacity for 1,200 employees — with the potential for 1,500. It will serve as home for the Telemundo Network’s news, sports and entertainment operations, as well as Telemundo Global Studios, Telemundo International, Universo, Digital Media operations and NBCUniversal International Latin American.

There are currently 58 million U.S. Hispanics, with an estimated $2.3 trillion purchasing power. 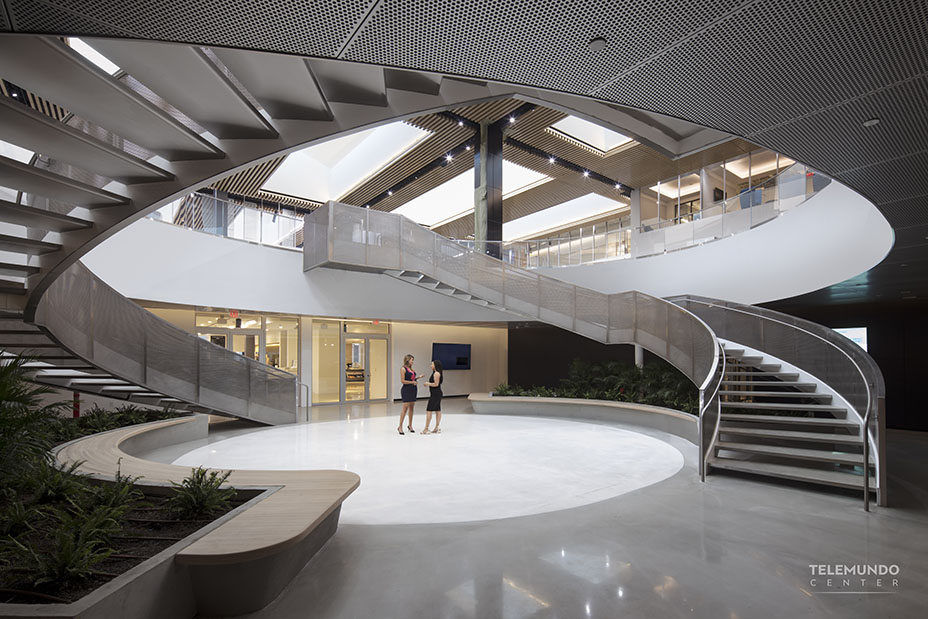 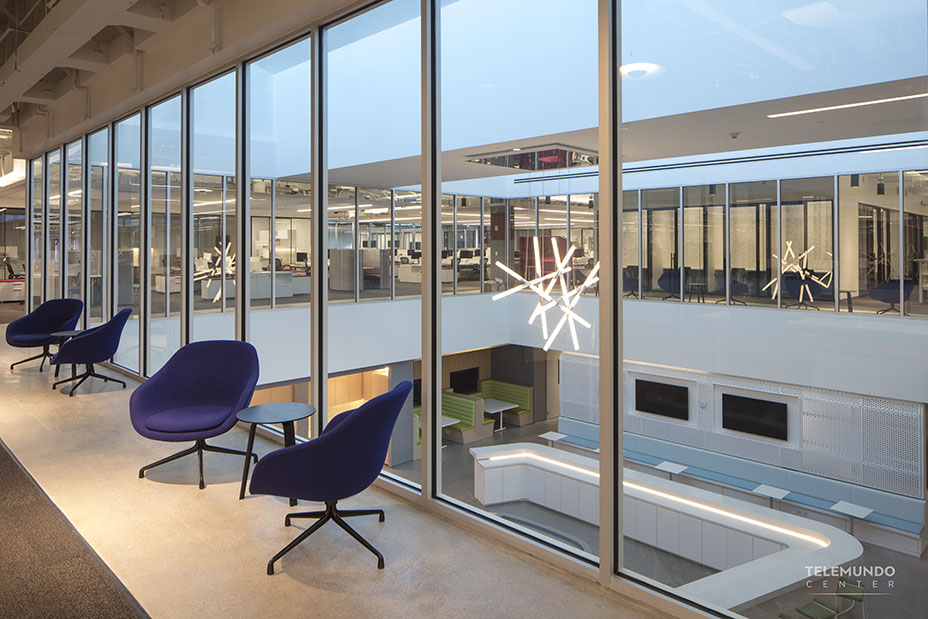