Netflix’s Crime Scene: The Vanishing at the Cecil Hotel revisits the 2013 death of Canadian student Elisa Lam at the infamous downtown L.A. hotel, highlighting how the story shed light on the rise of online sleuthing and cyberbullying, the hotel’s notorious history, the current state of L.A.’s Skid Row and the stigmatization of mental health. Director Joe Berlinger discusses the challenges he faced while completing the series and why he didn’t want to simply make a “spooky, haunted-house tale.”

What was the impetus for this project?

When that elevator footage [of Lam at the Cecil Hotel] went viral in 2013, I was fascinated by it but never really thought that I could add anything to the dialogue because it was a well-known story. The whole meditation on this story [was] that people know what the outcome is and yet people want to believe in circumstantial evidence without any corroboration. I’ve been thinking a lot about the era that we live in and the death of truth, and how can I express that? When that I came along, I thought, “This is an interesting way to potentially express this idea.”

Having worked on other true-crime stories like the Paradise Lost trilogy, were there any particular challenges to telling this story that you hadn’t encountered in previous work?

How do you tell a story where you’re servicing the audience that knows all about it while also trying to tell a story for people who don’t know anything about it? There’s a fine line you have to dance. And then the other challenge was having unreliable narrators. I wanted to give the viewer the experience that the web sleuths had while the story was unfolding and the various things they believed in and why, in order to test the viewer’s own susceptibility to believing these things. But at the end of the day, we realize that all of those things were circumstantially fascinating but inaccurate. How do you tell that story without making the viewer feel cheated because you’re leading them down a certain path that you correct at the end?

The other goal was really being respectful to the victim in this case. All the other tellings of this story have really leaned heavily into the paranormal, into the spookiness, trying to make it seem like the Cecil is truly a haunted place. And to me, to diminish the Elisa Lam story and to write it off as a spooky, haunted-house tale, it’s disrespectful to the victim.

Did the response to the documentary surprise you in any way?

I thought the critical response was very mixed, like right down the middle. I was a little surprised because I thought the show was a very smart and clever dissection of the very genre that I’m operating in: It’s kind of a meditation on the nature of true-crime obsession, and most critics didn’t see that. But in terms of popular reaction, it was overwhelmingly positive and shocking how popular it was.

What do you hope viewers take away from this documentary?

We as filmmakers can’t just put out thesis statements: You have to wrap the ideas that you want to express that are more thesis-oriented in an entertainment show that’s digestible. So first and foremost, I always want people to watch the show and be provoked and think and quote-unquote “enjoy” what’s being presented. Obviously, when you’re talking about the death of a real person, “enjoyment” of the show is in quotation marks. I want people to be intellectually provoked and to test their own prejudices and stereotypes in anything I do. And so certainly on the most basic level, I hope people will take away an enjoyable experience through good storytelling that is then a window into these larger issues. — K.K.

These multiple stories dive into fraud, terror, and murder — each with a personal and compelling twist. 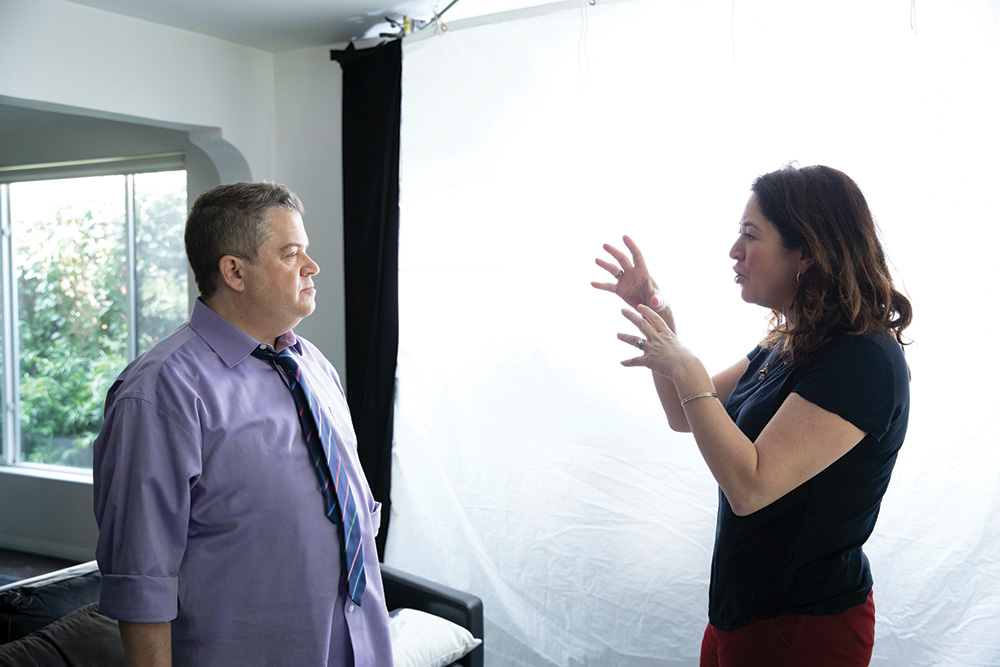 I’ll Be Gone in the Dark (HBO)

Patton Oswalt executive produced this docuseries based on the book by his late wife, Michelle McNamara, which chronicles her obsessive search for the identity of the Golden State Killer, who terrorized Californians from 1976 to 1986. 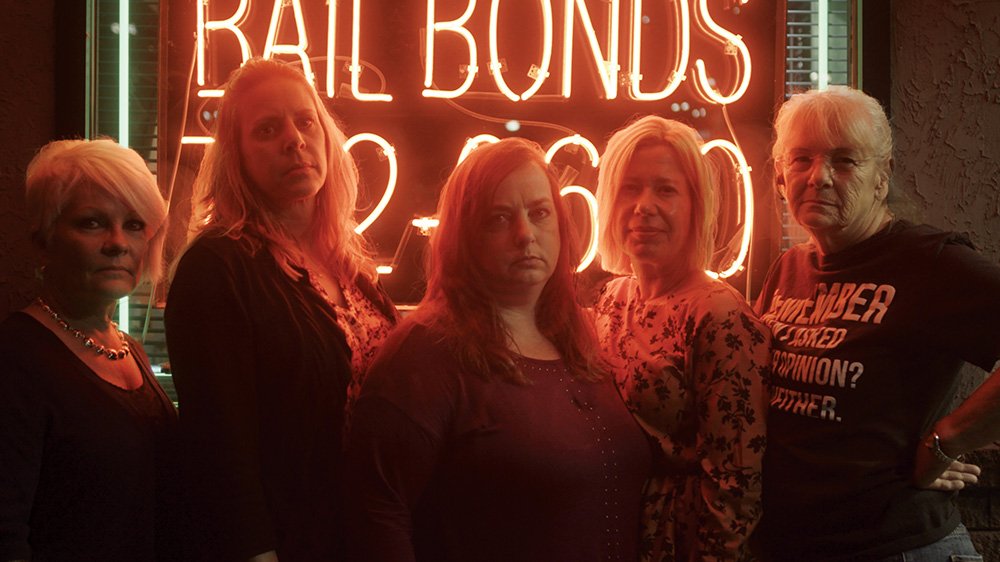 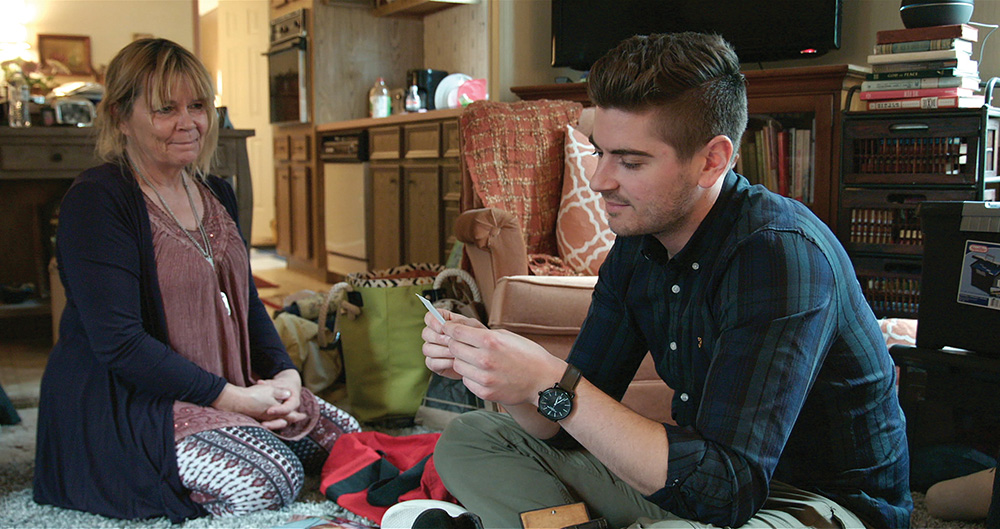 Director Madison Hamburg attempts to solve the 2010 murder of his mother, Barbara, and mend the familial cracks her death left in its wake. But Hamburg’s sleuthing brings dark secrets to the surface, complicating his search for the truth. 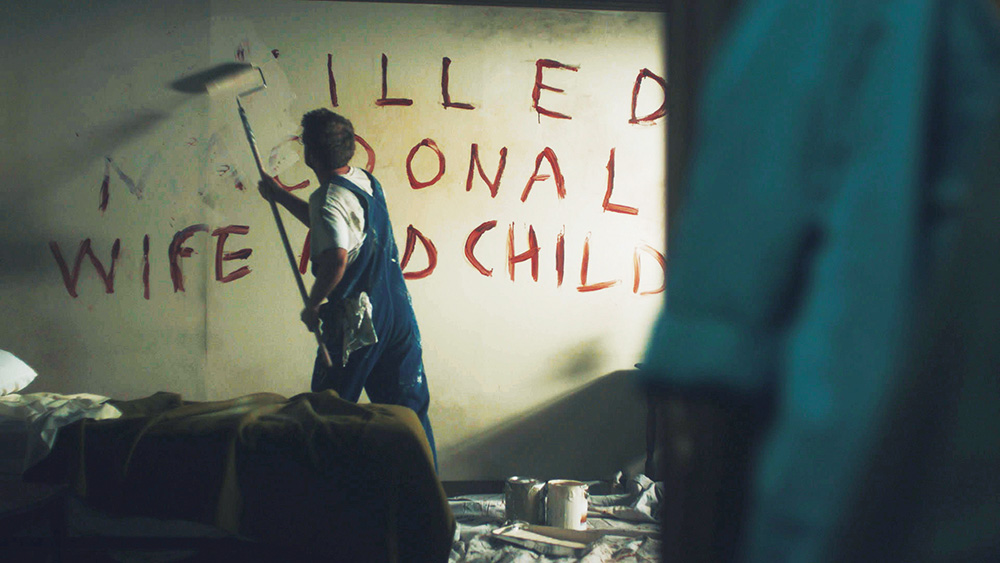 A Wilderness of Error (Hulu)