Netflix has tossed a coin to The Witcher‘s costumers, who have in turn given Henry Cavill an updated look for the show’s second season.

The streamer has released a pair of photos that represent the first look at the show’s second season, currently in production in the U.K. The photos show off Cavill as Geralt of Rivia, and his new body armor.

A premiere date for the second season hasn’t been set. The Witcher was a breakout in its first season, racking up some of Netflix’s best viewing numbers for a series debut, according to the company’s internal measurement.

Season two will pick up shortly after the events of the first season. Convinced that Yennefer (Anya Chalotra) died at the Battle of Sodden, Geralt brings Princess Cirilla (Freya Allan) to the safest place he knows, his childhood home of Kaer Morhen. While the Continent’s kings, elves, humans and demons strive for supremacy outside its walls, he must protect the girl from something far more dangerous: the mysterious power she possesses inside. 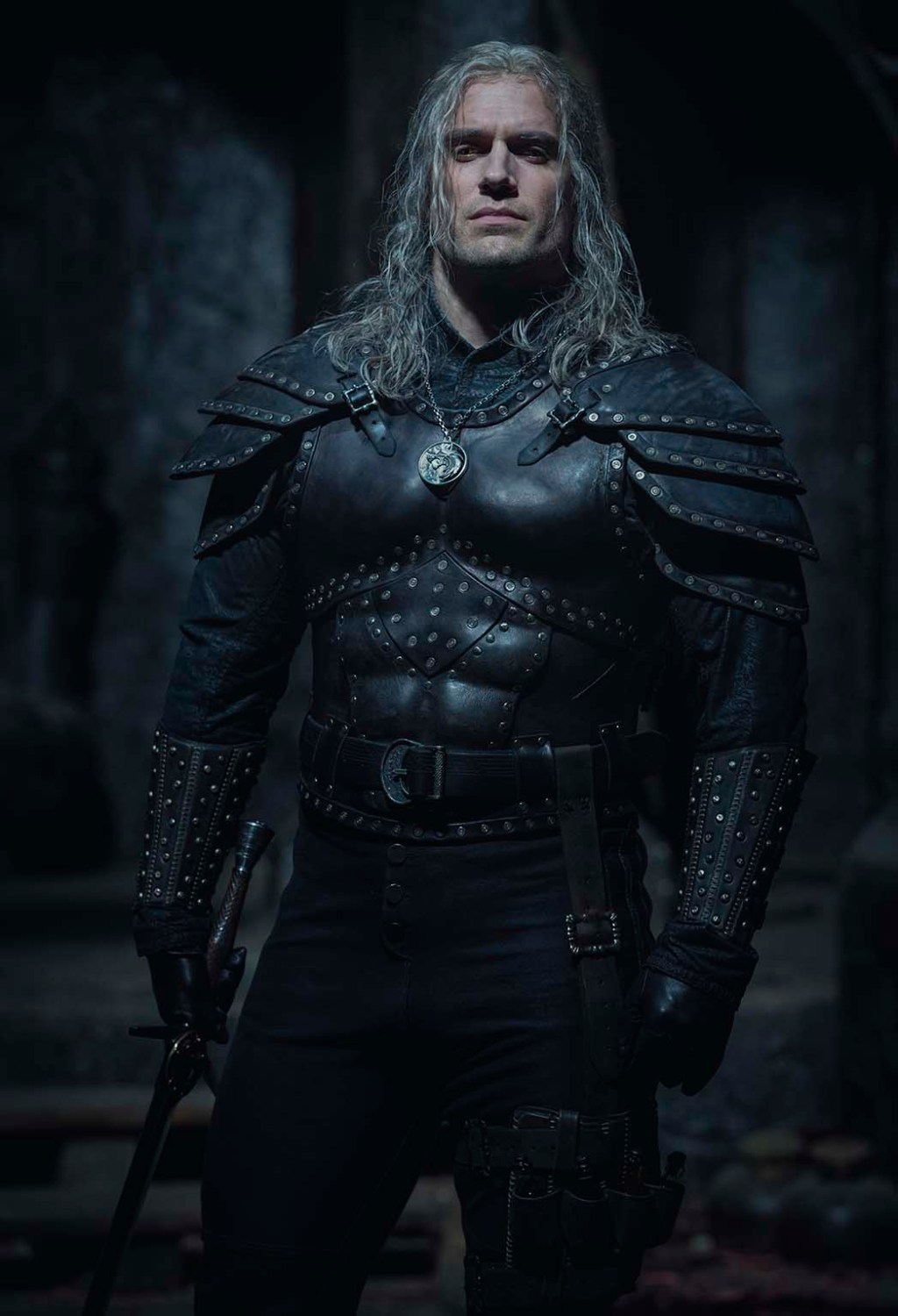