Continue to The Hollywood Reporter SKIP AD
You will be redirected back to your article in seconds
Skip to main content
May 20, 2019 2:01pm

I came up with this idea that Tim and Harvey Korman should tour. So I called Tim and I asked him what Harvey was doing. He said, “He’s sitting in his back yard, worrying about everything.” I called a friend at Foxwoods [Casino in Connecticut] and told them that Tim and Harvey were going to do some things and he said, “I’ll buy it.” He offered me a lot of money for one performance in this small venue. So the guys flew out from California — there were no direct flights, you had to make a connection in Hartford — and they did the show, which was a roaring success, and the word started to seep out. My phone started ringing.

The second performance, the next day — it couldn’t have been worse routing — was a Chase corporate gig in Costa Mesa, Calif. Tim actually sewed a Dorf outfit for the president of that division. That was one of Tim’s hobbies, sewing. The gig was in the ballroom, not in the theater, so they built a portable stage. Harvey always opened the show with a little monologue, then Tim would come out. But as Harvey is walking off the portable stage, he falls off and rips up his leg. I’m standing in the back, thinking, “This is over, this isn’t going any further.” I started making a list of the people I had to call to tell them it’s not happening. But somehow we persevered.

We ended up doing the show for 12 years. They did 500 performances together. If you think about it, they were trailblazers, pioneers. We set the standard for a lot of teams that followed us on tour, like Steve Martin and Martin Short. That all happened after us. But for me, I never had as much fun as doing this. It’s the most fun I’ve had in my career. I remember once we were playing a casino in Northern California and we were all having lunch in the coffee shop. I fell off my chair — I didn’t faint, I fell — but they all thought I fainted. I opened my eyes and saw all these people from my traveling group — Harvey and Tim and the others — all around me. And all of them were still eating. Not one bite did they miss! The casino pit bosses came running into the shop and one of them said, “I bet he had a heart attack.” And Harvey says, “He’s an agent, he doesn’t have a heart.” 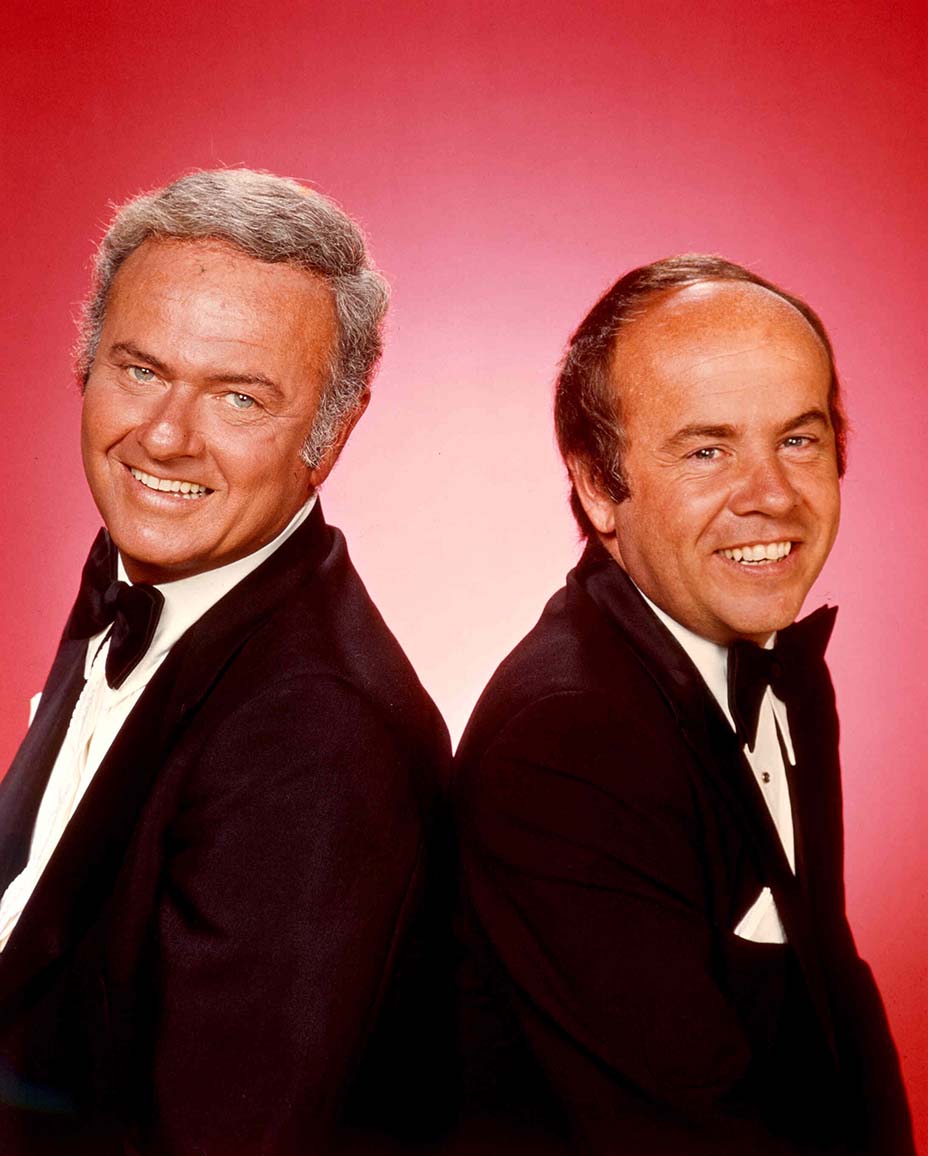 People don’t know this, but along with being a great comedian and actor, Tim was a great writer. He wrote a lot of his own material. And he was incredibly fast. He wrote his autobiography [2014’s What’s So Funny? My Hilarious Life] in two weeks.

I went to his house a couple of weeks after he started writing it, and he asked me to read it. I was like, “What, the introduction?” No, it was the whole book.

He was just so sweet and funny.

When we shot the Dorf sketches [about a pint-size sports enthusiast] — we did about 50 of them and they were so popular; people always asked him about Dorf — I just tried to stay out of the way. You just let Tim be Tim. That was his genius.

— As told to Benjamin Svetkey 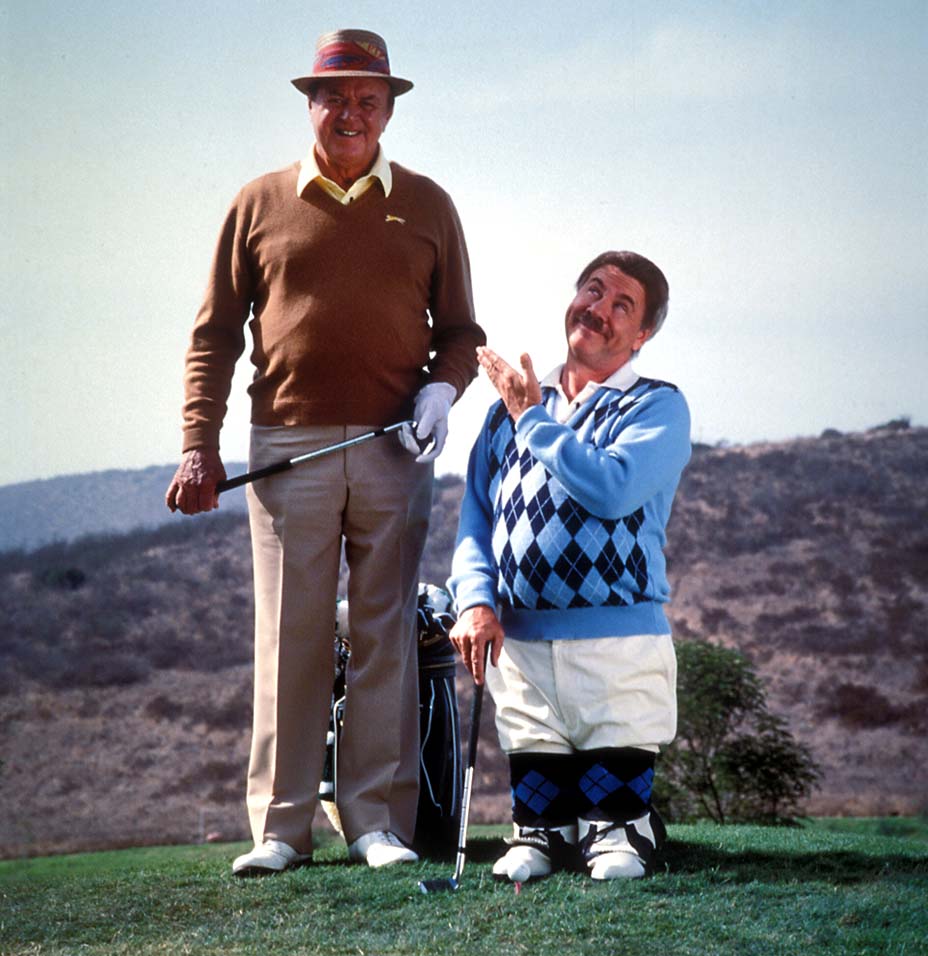