First Look Media’s new streaming service Topic enters the streaming race Thursday with six new acquisitions from Munich-based Beta Film. The first seasons of all titles are debuting on Topic at the streamer’s launch, with future seasons launching in 2020.

Topic will hold the exclusive rights to 1994, which opens in the year that Silvio Berlusconi took power over Italy. The third and final installment of the show has become a top showcase of the talent coming out of Italian television, with a storyline that has something for everyone: sex, drugs, politics, corruption, mafia, murder and, of course, the World Cup.

The series, which is produced by Sky Italia and Wildside, has never been more topical, opening on a female squad-type alliance that crosses party lines to pass a bill to combat violence against women, at a time when rape in Italy was still considered a crime against morality, not against a person.

Berlusconi’s rise may remind U.S. audiences of their current history, with a story covering bribery, extortion, tax audits and using the government to advance one’s own fortune. But Berlusconi emerges as a personable self-made man who is able to persuade anyone from the man on the street to the highest ranks of royalty. 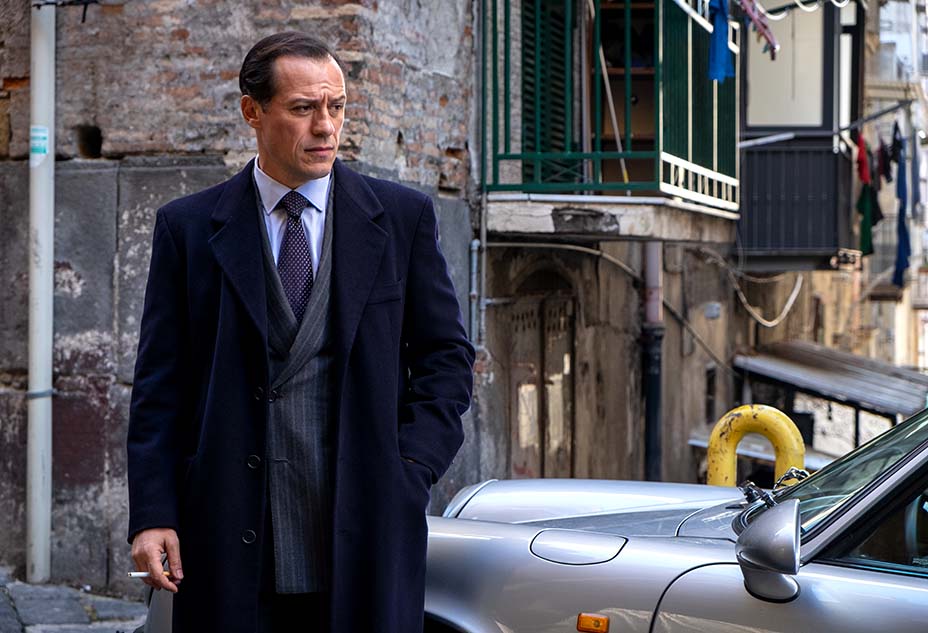 Audiences can also watch the first season, 1992, on Topic, which opens with the Mani Pulite, Clean Hands investigation into political corruption that brought about the collapse of the First Republic. The second season, 1993, details the right-wing parties that rose out of Italy’s fallen government, paving the way for a media tycoon to become the country’s Prime Minister. The series was internationally critically acclaimed and helped to launch a new era in Italy’s peak TV programming.

Beta Films has sold 1992-1994 to more than 50 territories, including throughout Europe, Australia and Israel. Sony Channel Germany will launch the latest season in January.

Other series acquired by Topic include Pagan Peak, seasons 1 and 2, in which two detectives are sent to track down the murderer of a gruesomely staged body found on a mountain pass in the Alps close to the German-Austrian border. What they find, however, turns out to be part of a much larger, sinister plan.

Monogamish, seasons 1 and 2, is a comedy about a couple, Nele and Gianni, who reinvent their relationship after a decade of marriage.

And a lone man must fight against the system against the backdrop of Brussels in Salamander and Salamander: Blood Diamond, a crime drama exploring police politics and a secret association. The show has been compared to The Killing. 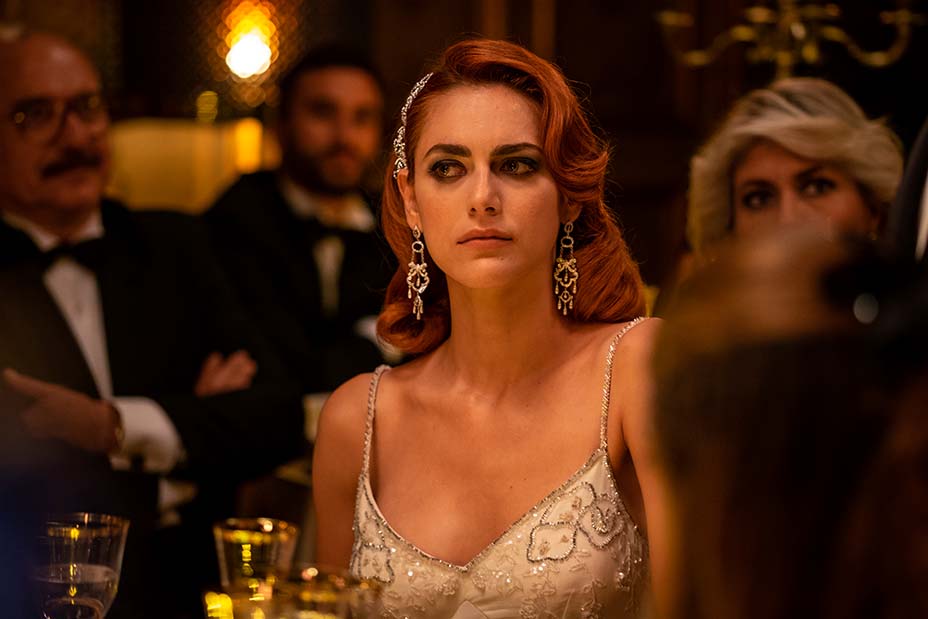 The Topic deal was negotiated by Jennifer Liang, Topic’s senior director, acquisitions and by Jeffrey Engelen and Oliver Bachert from Beta Film.

“Beta Film is known for their impeccable international taste in storytelling that resonates with a global audience,” said Topic General Manager Ryan Chanatry.

Beta Film executive vp Oliver Bachert said, “We are honored to be part of Topic’s extraordinary launch in North America by contributing some of our most sought-after series from Europe for this exciting endeavor.”

Topic is an entertainment studio and streaming service from First Look Media focused on supporting creators. Their titles span fiction and nonfiction, including Academy-Award winning films like Spotlight; TV, Losers; and podcasts, Missing Richard Simmons. Topic is available in the U.S. and Canada on Topic.com, Apple iOS and tvOS, Android, Amazon Fire TV and Roku.

Beta Films is a leading producer, financier and distributor of prestige content on the global market. The group focuses on strategic acquisitions and joint ventures, with offices in the U.S., Latin America and throughout Europe.