Transparent has revealed a first look at how the Amazon series will transition when it ends its run with a musical movie.

After four seasons, Jill Soloway’s acclaimed dramedy is returning for a final installment this fall. The “Musicale Finale” — which is designed to be pronounced in rhyme — will be the last chapter of the groundbreaking Pfefferman family story and the first without Jeffrey Tambor, since the star was fired last year over sexual harassment claims.

The teaser trailer for the musical movie, released Wednesday in celebration of Pride Month, opens with the news that Maura Pfefferman (Tambor) has died. The Pfefferman family is told the news by Davina (Alexandra Billings), and Maura’s ex-wife, Shelly (Judith Light), and their children (played by Gaby Hoffmann, Amy Landecker and Jay Duplass) are all shown coping with what will be a devastating loss.

When Shelly is confronted about the way she is grieving by daughter Sarah (Landecker), the trailer then shifts into becoming a musical as numbers performed by Light and other castmembers are teased. 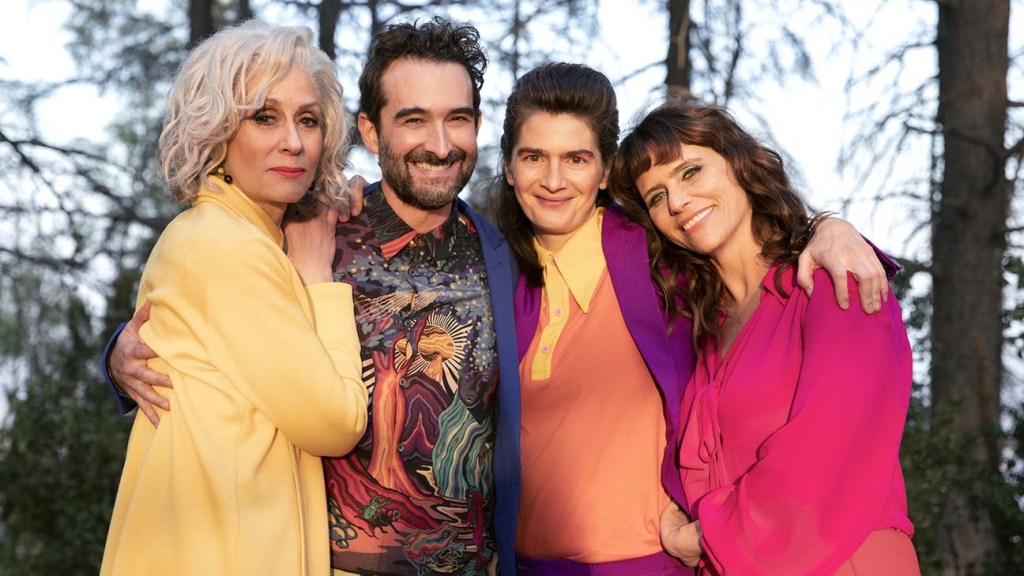 Directed and written by creator Soloway, and with original music by their sister and executive producer Faith Soloway, the finale features the main cast as well as returning stars and fan favorites, including Kathryn Hahn, Shakina Nayfack and Trace Lysette. (Jill Soloway identifies as nonbinary and prefers the third-person plural pronoun “they.”)

Described as a special sendoff, the Transparent “Musicale Finale” is being called a “dazzling movie fantasia” that is inspired by classic musicals that have shaped a culture. When the Pfeffermans face a life-changing loss, they begin a journey that is hilarious and melancholy, brazen and bold. As they face this new transition, they confront grief and come together to celebrate connection, joy and transformation.

Upon his firing and after a subsequent internal investigation, Amazon and Soloway confirmed that Tambor would have no role in the final installment. Soloway knew they couldn’t “go back to a plain old season five,” which is how they landed on the idea to have the remaining Pfeffermans reclaim the show with the unexpected musical movie treatment. 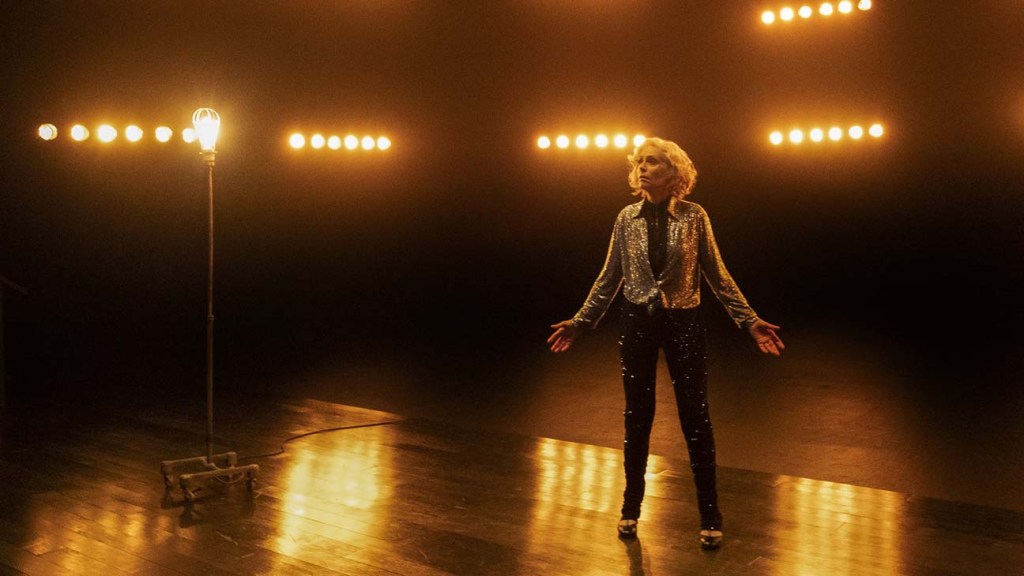 Jill and Faith Soloway later explained, “When the time came to bring the Transparent journey to a close, it was clear that saying goodbye to Maura was our path forward. In this musical finale, we dramatize the death of Maura in an odyssey of comedy and melancholy told through the joyful prism of melody and dance.”

Their statement continued, “As we reflect on the process we began so many years ago to bring Maura Pfefferman to the screen, we hope this tribute to the meaning her story brought to the public consciousness also marks a moment in time where art-makers recognize the importance of trans actors playing trans characters. Everything changes, and we are grateful to make art that will live on as a bridge from this era to the next. As the world transforms, so does the Pfefferman family. Transparent is not ending, it is transitioning into a musical, becoming itself over and over again.”

The fourth season of Transparent, which released in September 2017, was a season of self-discovery for all of the Pfeffermans and saw Soloway challenging the “problematic binary” with every character, particularly with Maura (Tambor) exploring who she is attracted to and Ali (Hoffman) exploring her own gender identity in Israel. “The Pfeffermans really are totally generative. They give birth to so much and I really do feel like they are just getting started,” Soloway had told The Hollywood Reporter after season four.