FX’s newest true-crime drama, Trust, follows the sprawling story of the Getty family dynasty, which began in the early 20th century when titan J. Paul Getty founded Getty Oil. The first season of the series, which premieres March 25 on FX, focuses on the infamous kidnapping of oil heir John Paul Getty III in 1973.

The story is based on the real-life events of Getty’s kidnapping gone wrong. What happens when no one will pay the ransom? Ahead of the series premiere, here’s a guide to who’s who in the family and what happened in real life that the show fictionalizes (the events were also recently dramatized in the Golden Globe-nominated film All the Money in the World) — plus what a second season would look like. 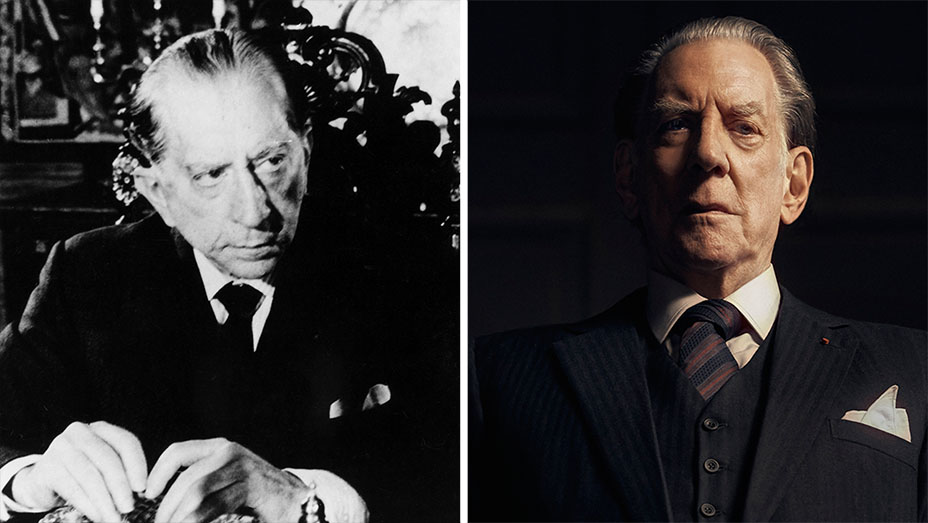 The founder of Getty Oil was famously frugal, despite being deemed the richest man in America (he was worth a reported $6 billion when he died in 1976 — more than $26 billion in 2018). He was married and divorced five times and had five sons. His art collection was turned into the J. Paul Getty Museum in Los Angeles following his death. At the time of the kidnapping, Getty Sr. was sequestered in his Tudor mansion in the English countryside, Sutton Place, with five mistresses and a pet lion. 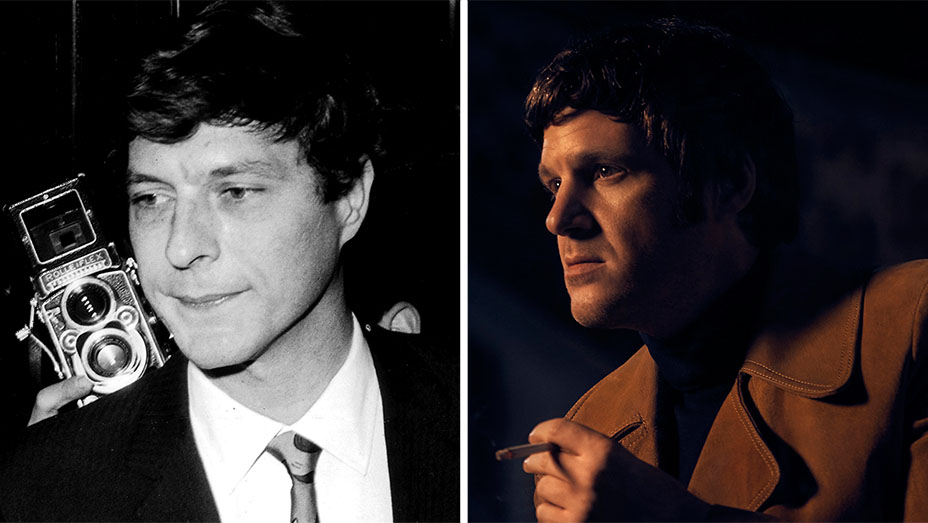 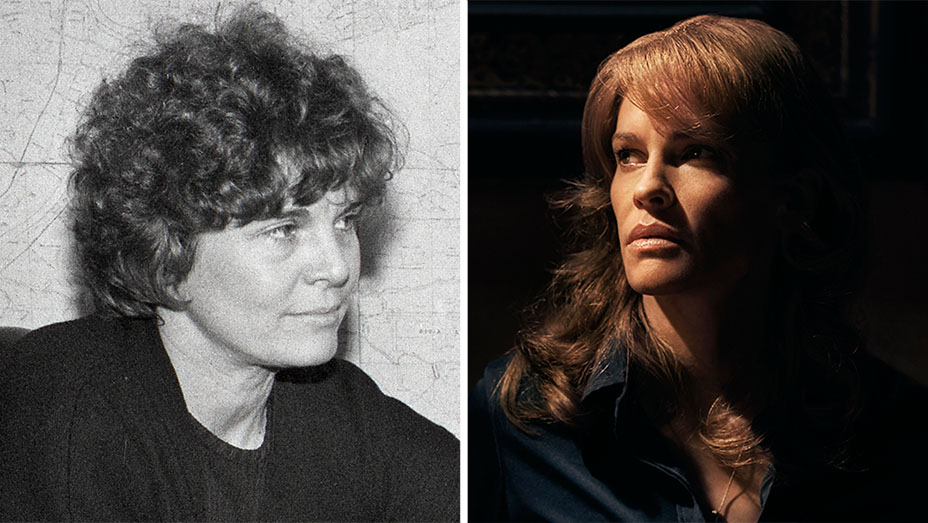 Swank, in her first TV role in 20 years, plays John Paul Getty Jr.’s first wife and mother to four of his children, including John Paul Getty III. She’s a determined and resourceful mother and the only one actively working to free her son — but unfortunately, she’s also broke. 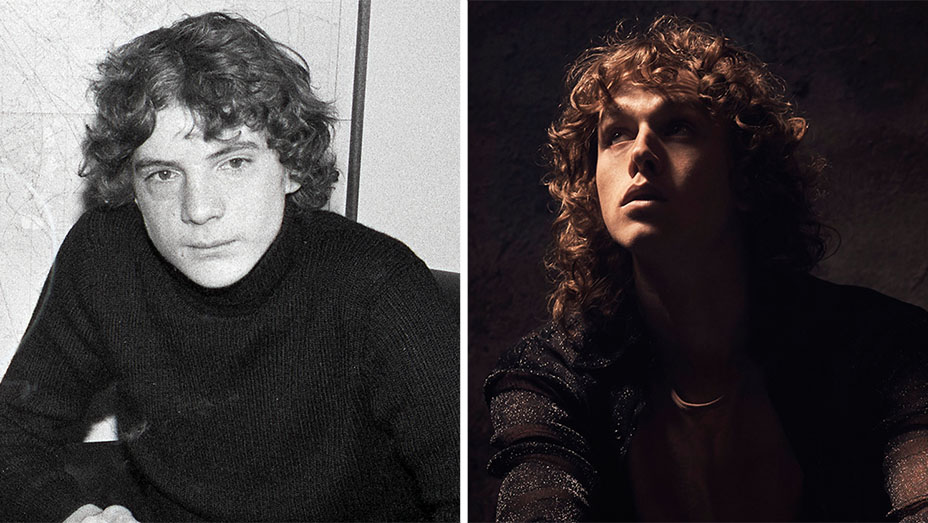 The young English actor plays J. Paul Getty’s teenage grandson, who was kidnapped by the Italian mafia in Rome and held for ransom — which his grandfather refused to pay. 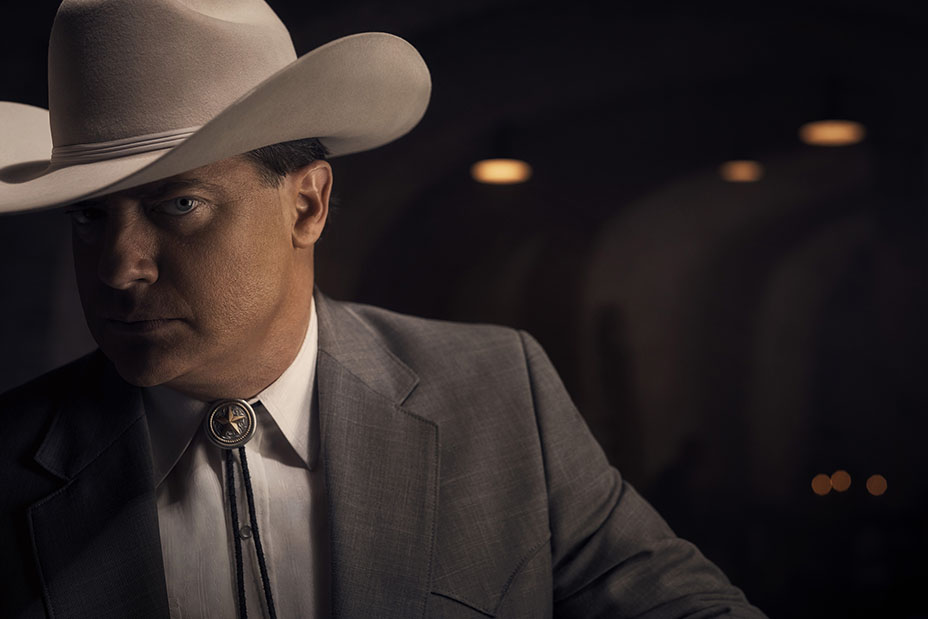 The actor’s follow-up to his turn on Showtime’s The Affair sees him playing Getty Sr.’s private investigator and fixer James Fletcher Chace, an ex-CIA operative who heads to Rome to find Getty’s grandson. (Chace was played by Mark Wahlberg in All the Money in the World.)

In July 1973, the youngest Getty was kidnapped by the Italian mafia in Rome. He’d become somewhat of a local celebrity and was well-known in the city. According to a Vanity Fair article outlining the crime, Paul was walking home alone late at night when he was pulled into a car and drugged with chloroform. He was chained while being held in multiple locations and never saw the faces of his kidnappers (who all wore masks). They provided him with food and a radio and assured him the ordeal would end quickly if he cooperated.

The kidnappers called his mother, Gail, to ask for ransom, and 10 days later sent her a ransom note made with letters cut from magazines. His mother didn’t have the money, and his father, who was struggling with heroin addiction in London, refused to ask his father for help. Gail asked instead, but Getty refused to help.

The Italian police didn’t actually investigate the crime because they thought it was a prank. The eccentric, aging Getty Sr. refused to pay any ransom — if he paid this one, someone could do the same to any of his other 13 grandchildren, he said.

As the months passed, Paul’s living conditions and health deteriorated, and the kidnappers eventually cut off one of his ears and sent it to his mother — but it was delayed for three weeks because of an Italian postal strike.

Getty Sr. eventually paid the ransom, and Paul was released days later — five months after he was kidnapped.

Will there be additional seasons?

Trust creator Simon Beaufoy told reporters at the Television Critics Association winter press tour in January that he thinks people are fascinated by the Getty family because “wealth is always fascinating to those of us who don’t have it. Everyone dreams of this lifestyle where you don’t have to get out of bed in the morning, but if it actually happens to you and you have no purpose in life, it’s difficult. There’s a terrible schadenfreude about watching the most rich people in the world collapsing around you that is kind of fascinating. But we’re currently in a place where the extremely wealthy are beyond any imaginings of wealth. We’re going back to the days of kings and queens of England in terms of wealth. And the poorest people are so incredibly poor, and the rich are incredibly rich at the other side.”

That fascination could continue in further seasons that would cover the family’s story spanning the entire 20th century, from the formation of Getty Oil to its sale to Texaco in the 1980s. Beaufoy has said that a second season would hopefully focus on the origins of Getty Sr. What caused him to become the kind of person who wouldn’t even pay a kidnapping ransom for his grandson? How did he turn into the old man who sequestered himself in his mansion?