Nine-time Emmy winner Tommy Schlamme, renowned for collaborations with Aaron Sorkin on Sports Night and The West Wing, has been making TV since his big break in 1986 — the ABC movie Can a Guy Say No? “If you got an Afterschool Special, you were on your way,” recalls Schlamme, 66. With two hours of Dustin Lance Black’s ABC miniseries When We Rise (premiering Feb. 27) and the John Singleton FX drama Snowfall later in 2017, the helmer, producer and DGA negotiator, who’ll receive his guild’s Robert B. Aldrich Award for service Feb. 3, spoke with THR about nurturing diverse talent — and why Trump’s White House probably is nothing like The West Wing‘s President Bartlet’s.

There’s a lot of dialogue about filling fewer directors’ chairs with white men. Do you see real change?

I’m an eternal optimist, so I do believe we’re at a tipping point. Even in this last wave of DGA negotiations, when we met with all the studio executives, they were talking about it in a different way. I’m doing a new show for FX, [Snowfall,] and I think John Landgraf is a perfect example of people leading that charge. They’re not mandating it in any way. What they are saying is, “If you want to take a chance on someone, we’ll support you in that.” The truth of it is, directors don’t hire directors. Producers do. I’m lucky enough to be in a position where I also produce television. 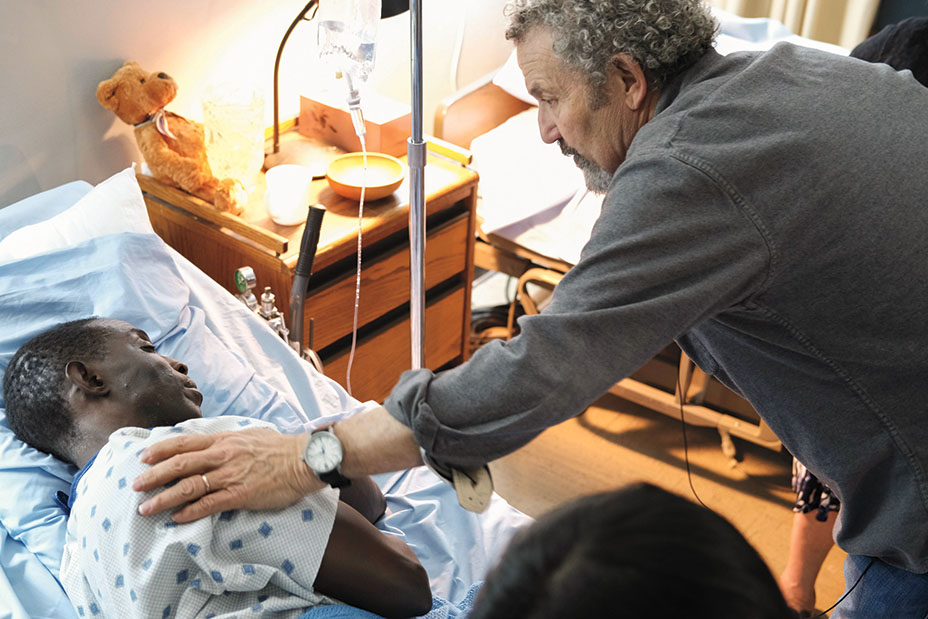 Are any of the directors you’ve hired on Snowfall new to TV?

We have 10 directors, and 70 percent happen to be diverse voices — of which four are first-time directors. It’s been an incredibly joyous experience. I am watching fresh voices tell stories in different ways, and I get to keep learning and growing.

Do you have any interest in directing NBC’s live production of Aaron’s play A Few Good Men?

I actually did ER‘s live episode. And I think that makes saying no very easy. (Laughs.) I had an incredible time doing it. At that time, it was a big throwback. It hadn’t been done for 20 years. It was as close as I’ll get to being in the Super Bowl — all of this pressure in one moment. Aaron, as a playwright, is probably thrilled, but it’s not a discussion we’ve had. I leave it in the hands of others at this point. 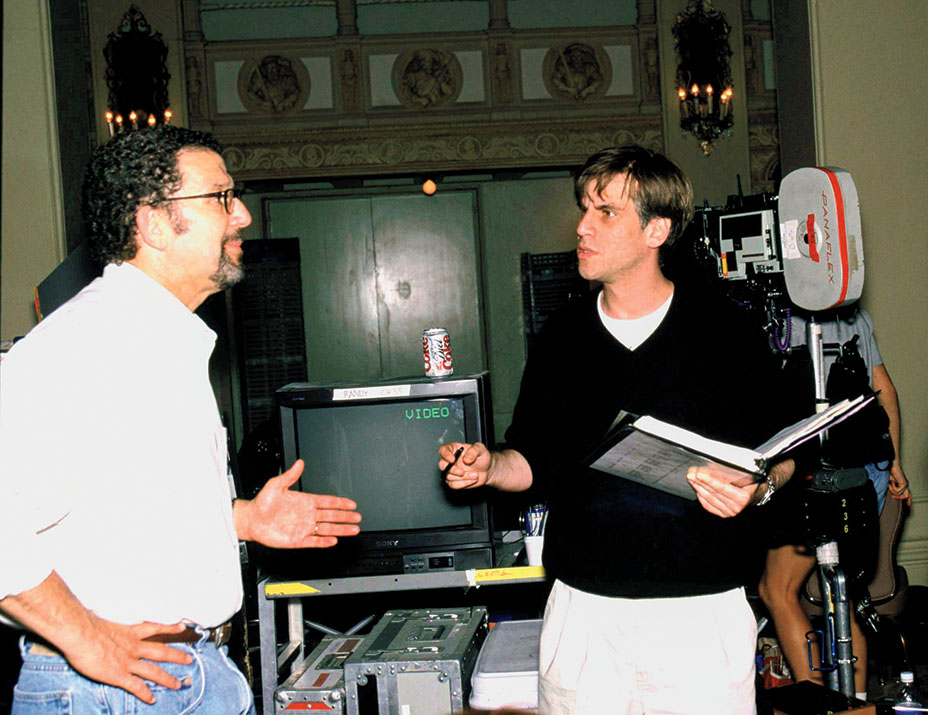 What do you think might be the equivalent of your show’s walk-and-talk in Trump’s West Wing?

Honestly, I don’t have any idea what this guy’s White House is going to be like. None. If Mike Pence was president, I’d know that White House. It would be a contemporary version of Richard Nixon’s. The closest [for Trump] that I can think of is maybe The Fountainhead.

Do you think there’s room for a West Wing reboot on TV right now?

Those Washington-esque, political shows are pretty different now. House of Cards, which I admire, is pretty different than the valentine to public service that was underneath The West Wing. The pain for me in our world today is the lack of belief in an institution I so strongly believe in — the American government. Does it have its faults? Yeah, sure. But we’ve so demonized anyone who says they’re in politics. That’s what I think, as much as anything, that Trump exploited. I wish somebody did emerge, a young Aaron Sorkin, with a way to tell stories, out of this mud, that celebrate public service. Whoever reads this, write that show.