“It is happening again.”

These four words form one of the most bone-chilling sentences imaginable for anyone who lived through the original run of Twin Peaks, the singularly surreal series from the minds of David Lynch and Mark Frost. They are uttered by The Giant (Carel Struycken), an extremely tall and ethereal man who appears before the wide-eyed Agent Dale Cooper (Kyle MacLachlan) at a few points in the series, almost always with a message of foreboding. Those words — “it is happening again” — signaled the death of another Twin Peaks teen, following local girl Laura Palmer’s (Sheryl Lee) tragic demise that kicks off the series. And now, those words are once again ringing through the air, and the timing couldn’t be more perfect.

Twenty-eight years ago, at 11:30 in the morning on Feb. 24, Dale Cooper officially entered the twisted town of Twin Peaks, a place where Cooper would learn all about deadly entities like Killer BOB and the House of Black and White, not to mention a damn good cup of coffee or two. As a result, fans of the show have marked this day as National Twin Peaks Day, and with the series set to return in a few months, Showtime is getting in on the action. The network honored Agent Cooper’s arrival in Twin Peaks by releasing two new posters from the upcoming revival, featuring two of the most important players at the heart of this mysterious neck of the Pacific Northwest: Laura Palmer, and Agent Cooper himself.

See the posters below: 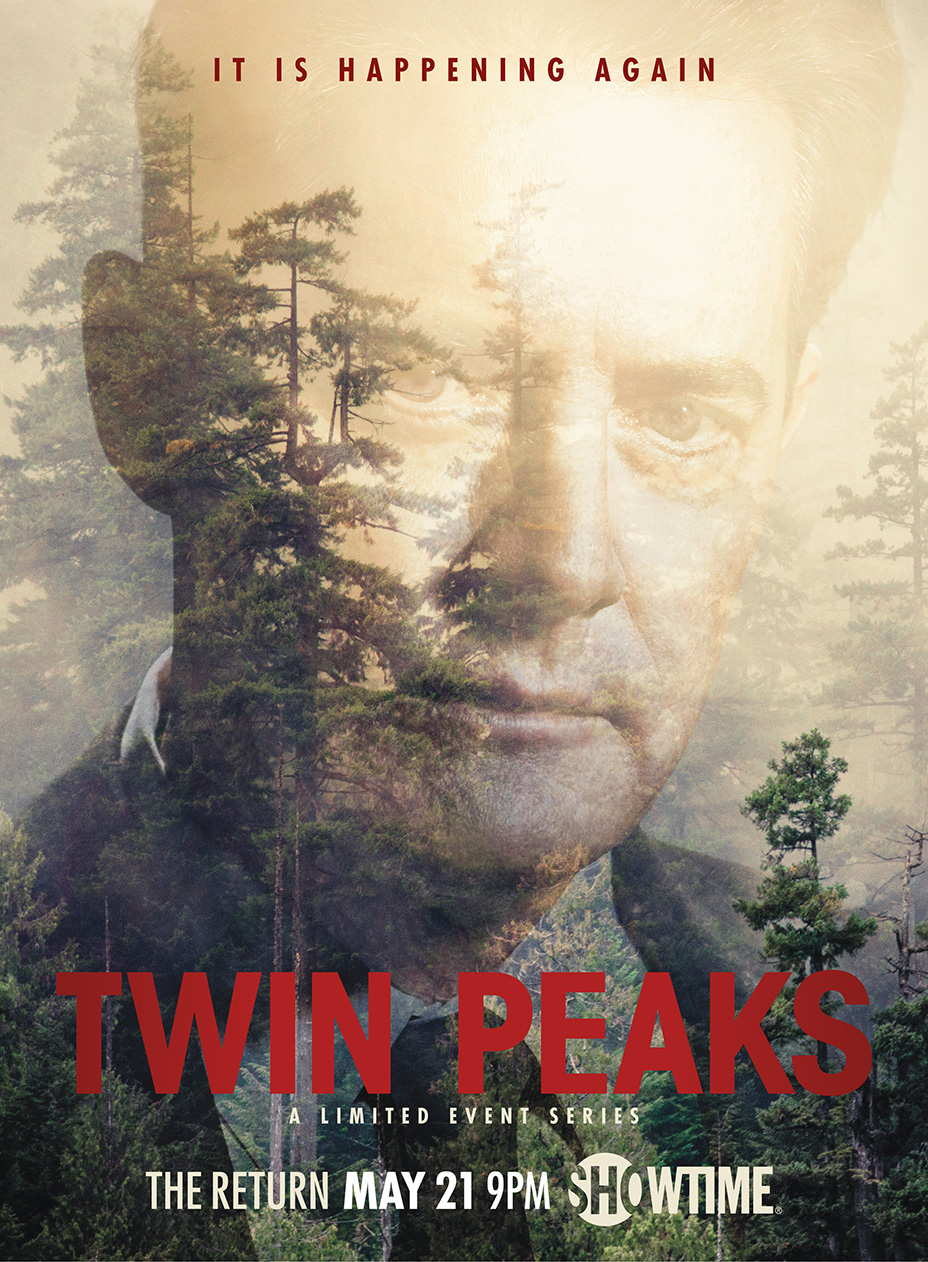 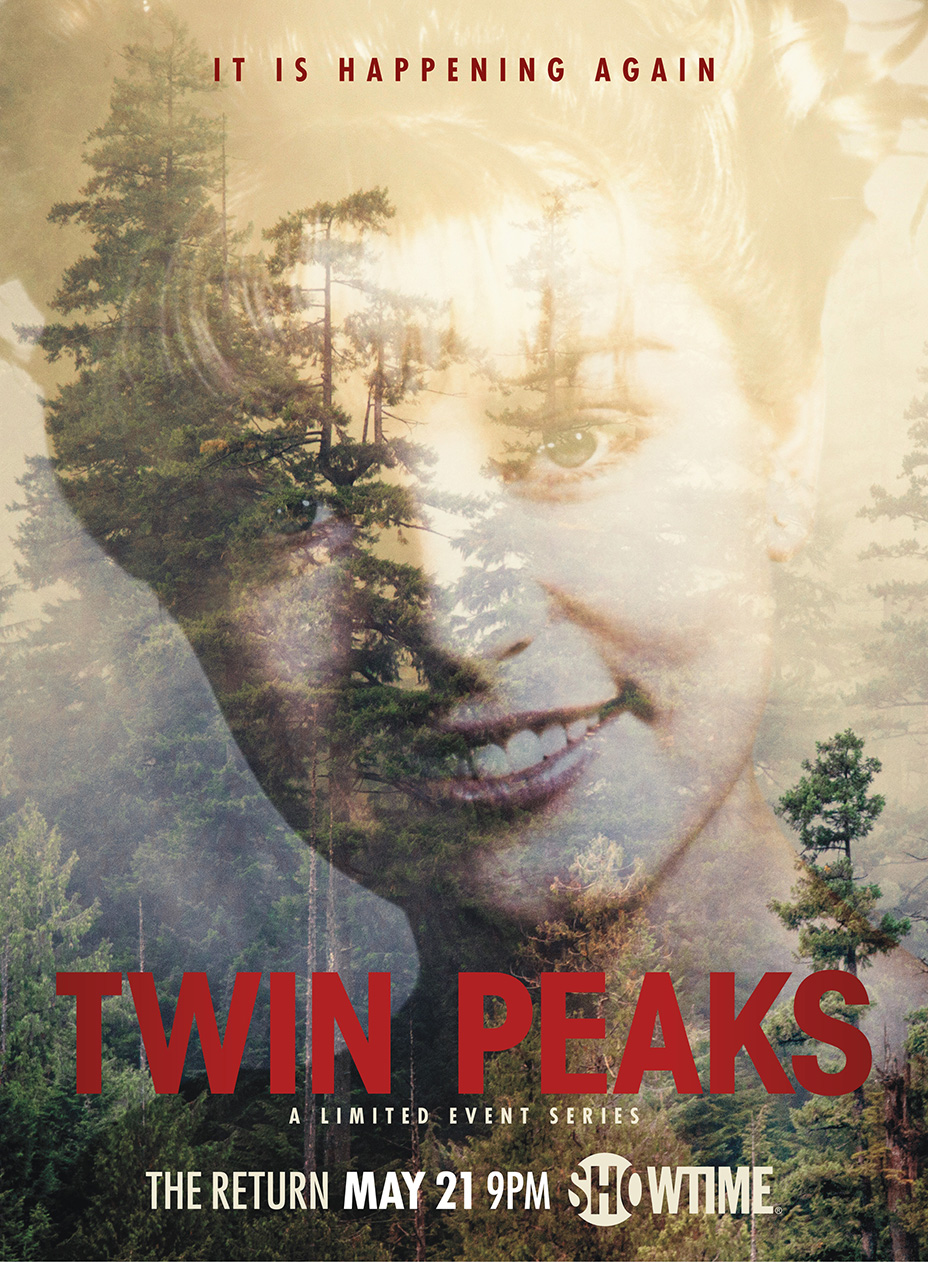 It is happening again indeed, as Twin Peaks returns as an 18-episode limited series on Showtime, beginning with a two-part premiere on May 21 at 9 p.m. The third and fourth episodes of the series will be available online immediately after to Showtime Anytime subscribers before their linear premieres on May 28.