While the dysfunctional superhero family portrayed on the Netflix drama is diverse, Gerard Way did not depict the family that way when he first wrote the comic books.

“It was something we talked about very early on, because in the book all the characters are just white, all the siblings,” writer Jeremy Slater told The Hollywood Reporter. “And Gerard Way was like, ‘Look, I was in my 20s when I wrote that. I wasn’t thinking about diversity necessarily.’”

On the red carpet, Way said that making the characters more diverse was “one of the biggest improvements on the source material.”

“I think just the real world is inclusive and diverse, and this family is,” said Steve Blackman, showrunner of The Umbrella Academy. Blackman, along with the other writers and producers, wanted to tell a unique superhero story.

“My logline for the show was a dysfunctional family show with a body count,” he said after admitting that the family element is what makes this superhero story relatable. Because, as Blackman pointed out, “we all have parents.”

“I think every family has the heroes and the quiet wallflowers who everyone kind of looks past,” said Slater. “The brilliance of the book that [Way] created is that even though these characters are really outlandish, I think you can always see yourself as one of them.”

Producer Mike Richardson and executive producer Keith Goldberg confirmed that there was one woman director that was hired for The Umbrella Academy. Said Goldberg, “We already talked about expanding that out” if the show was lucky enough to have a second season.

Gallagher, who plays Five, was one of the first actors to arrive on the red carpet. Aside from having to pretend that it was “warm and hot” while acting in shorts on a cold set in Toronto, he said that being a part of the Umbrella Academy cast was “relatively fun.”

Hopper, who plays Luther, said he and his onscreen siblings “were like a family from day one” — which he explained isn’t normal for a group of actors.

Following the screening, the series’ stars enjoyed a themed afterparty at NeueHouse Hollywood. Guests walked past a violinist playing at the party entrance as a “Griddy’s Doughnuts” sign hung over a bar that served Apocalypse Spritzes of vodka. The spread included tray-passed Impossible meatloaf and Impossible burgers, all set to a DJ playing lively beats. 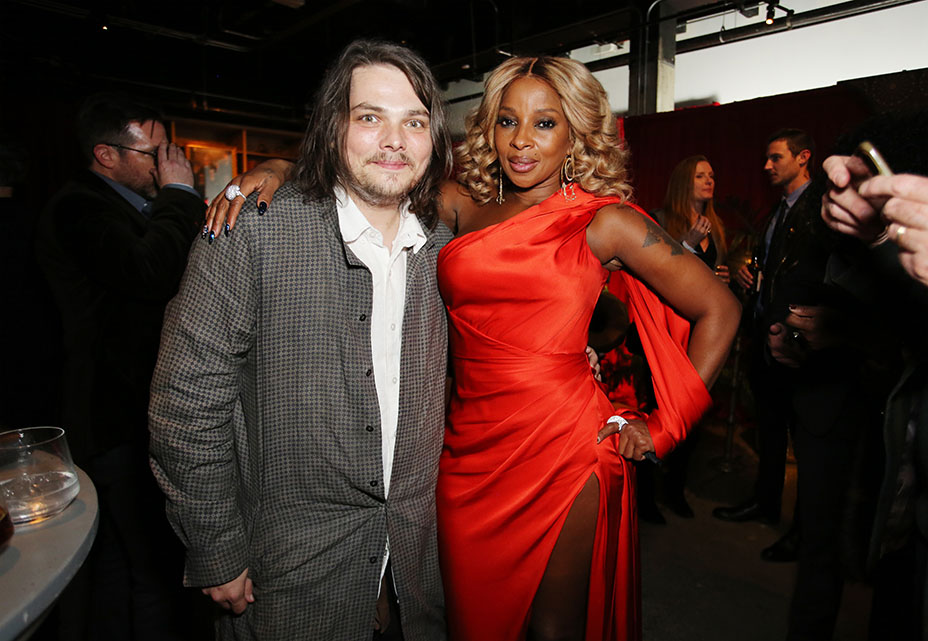 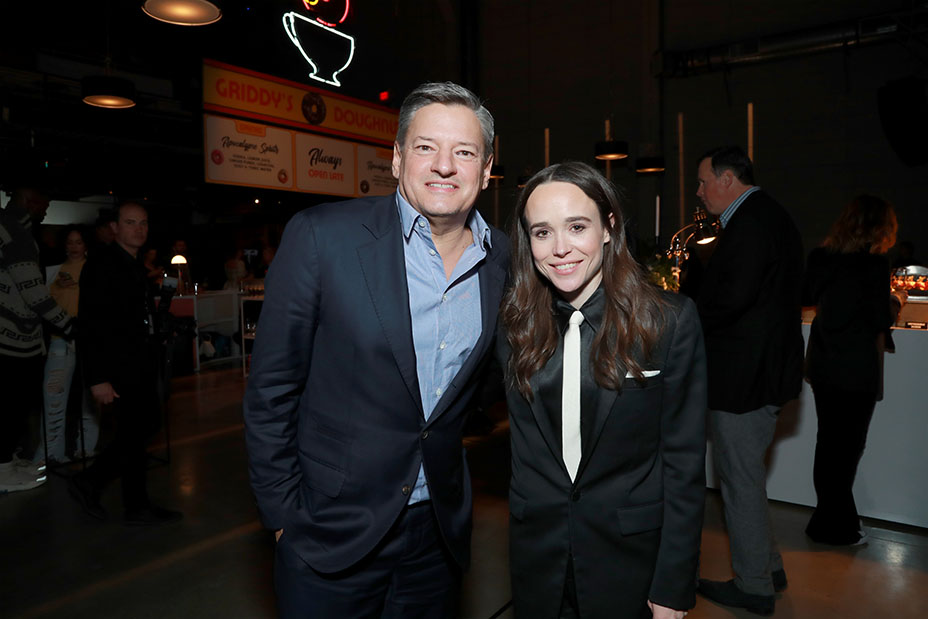