A little over a month before the final episodes of Unbreakable Kimmy Schmidt start streaming, Netflix has released the first images and video preview for the second half of the fourth and last season.

After kicking off the season with a more traditional sitcom theme song starring lead character Kimmy (Ellie Kemper) as she takes on the corporate world in “Little Girl, Big City,” Netflix is launching the second half of the season with series breakout Titus Andromedon (Tituss Burgess) starring in the theme song for a faux ’90s-esque show called “Magic Boy.”

“Magic Boy” is all about Titus, so much so that Kemper and Kimmy Schmidt co-stars Jane Krakowski and Carol Kane are introduced as “Not Titus.”

And the theme song, performed by Titus (of course), features lyrics like “When I say ‘Titus,’ you say nothing.”

But viewers do see Kimmy, Jacqueline (Krakowski), Lillian (Kane) and Titus dancing together in Kimmy and Titus’ apartment and sharing a moment on the front steps.

Netflix debuted the first half of Kimmy Schmidt‘s fourth and final season in May, with the last six episodes set to arrive on Jan. 25. There’s also been talk of a stand-alone movie.

In the remaining episodes, Netflix teases that Kimmy will have to choose between helping her friends and helping herself. Part two of season four also includes an hourlong “Sliding Doors” episode, inspired by the 1998 Gwyneth Paltrow movie of the same name, also streaming on Netflix, that explores how the characters’ lives might have been different if Kimmy had never been kidnapped.

Co-creator Robert Carlock previously told The Hollywood Reporter that the final episodes would feature an answer to the first-half cliffhanger in which Kimmy and her friends are being captured oncamera, as a voice says he has eyes on the target and that he’s moving to phase two. Carlock said that the first half set up arcs that will conclude in the second half with Titus’ job and love life “and the larger arc of Kimmy finding her way and finding herself.”

By the end of the first half of the season, Kimmy is convinced that the way to change bad behavior in men is to teach boys, instead of trying to change older men who are already set in their ways, something Carlock says is a bit of a “despairing” approach, albeit one reflecting Kimmy’s traditional optimism.

The series, originally created for NBC by Carlock and Tina Fey before moving to Netflix, where it was renewed for a second season before its debut, has been a perennial awards contender for the streaming service, earning Emmy nominations for its first three seasons and the first half of its fourth season, all of which are streaming on Netflix if viewers are looking to catch up.

Watch the full preview and check out the first-look photos below. 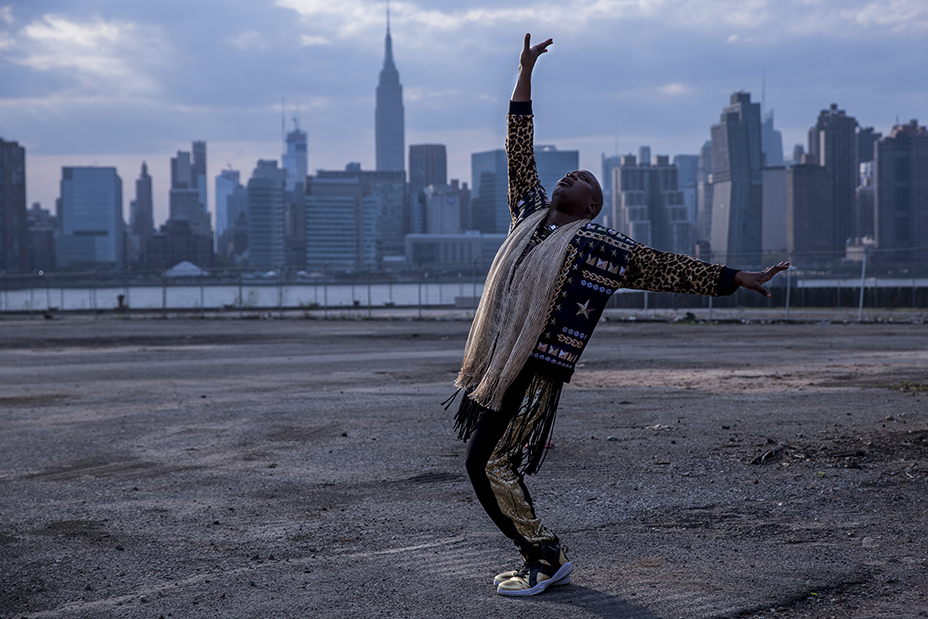 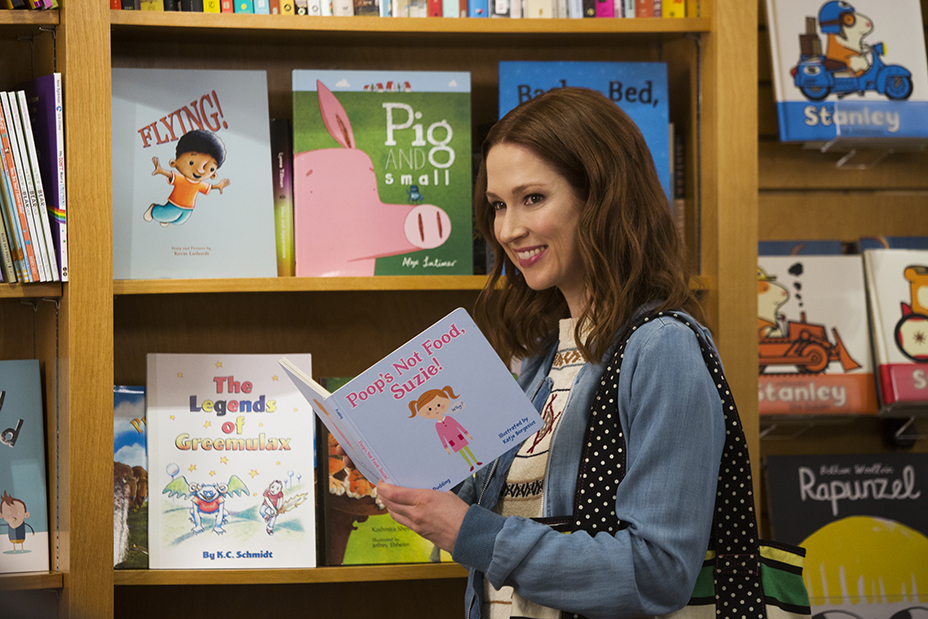 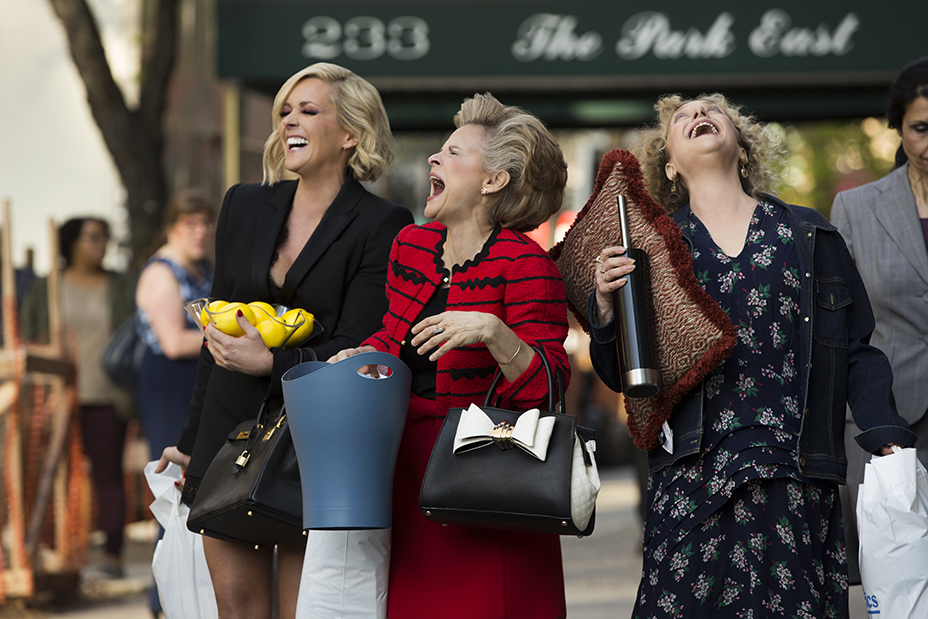