Kimmy Schmidt (Ellie Kemper) has joined the workforce and is facing a sexual harassment complaint in the latest trailer for the upcoming fourth season of Netflix’s Unbreakable Kimmy Schmidt.

The new preview confirms what co-showrunner Robert Carlock told The Hollywood Reporter about the #MeToo movement being “very present” in the next batch of episodes.

“Our characters are not fully aware exactly of what’s going on in the world, for various reasons. But [the #MeToo movement and wave of sexual misconduct claims are] very present, especially in the first half of the season as we’ve talked about it,” Carlock told THR. “Kimmy [will be] confronting some things in a workplace. It’s the first time she’s ever been in a workplace, and that changes the rules. That movement, whether we talk about it expressly or not, is very present in how Kimmy looks at the world, and you talk about someone who represents the relief of that happening and [the sense that] hopefully it’s not too late for other people.”

But, in a shift befitting the series and reminiscent of how Carlock and Fey tackled sexual misconduct on NBC’s Great News, it’s Kimmy being accused of sexual harassment by a male employee as opposed to the pattern of high-profile men accused of sexual misconduct by women. She’s shown talking to one of her male co-workers and advising him that “embarrassing stuff can happen to anyone,” before she stands up and her pants fall down.

'Unbreakable Kimmy Schmidt' Will End With Season 4, With Talks of a Movie

Kimmy’s also heard angrily wondering, “Are there no good men in this dang country?” and meeting with Bobby Moynihan’s men’s rights activist Fran Dodd, who tells her, “You can’t possibly understand what it is like to be a male today.”

And she’s shown lamenting having to fire someone and, in happier times, delivering paychecks and singing Rebecca Black’s “Friday,” saying she “made it up.”

The preview also features hints of what’s next in Titus’ (Tituss Burgess) acting career, and Jacqueline’s (Jane Krakowski) involvement as his agent.

The first six episodes of Unbreakable Kimmy Schmidt start streaming May 30, with the rest of the season, which sources told THR will be the series’ last, dropping later this year.

Watch the full trailer and check out the latest batch of images for the upcoming season below. 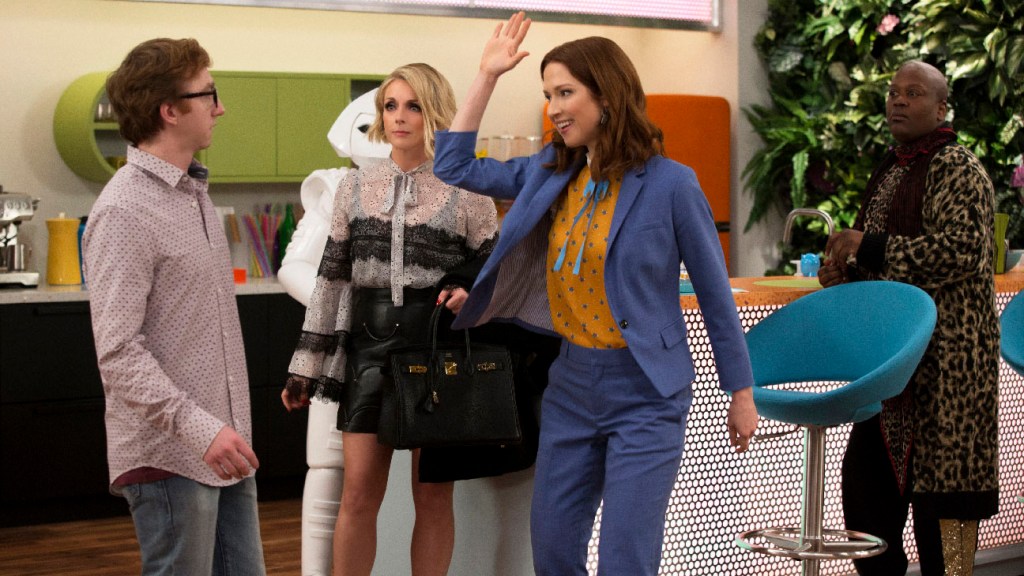 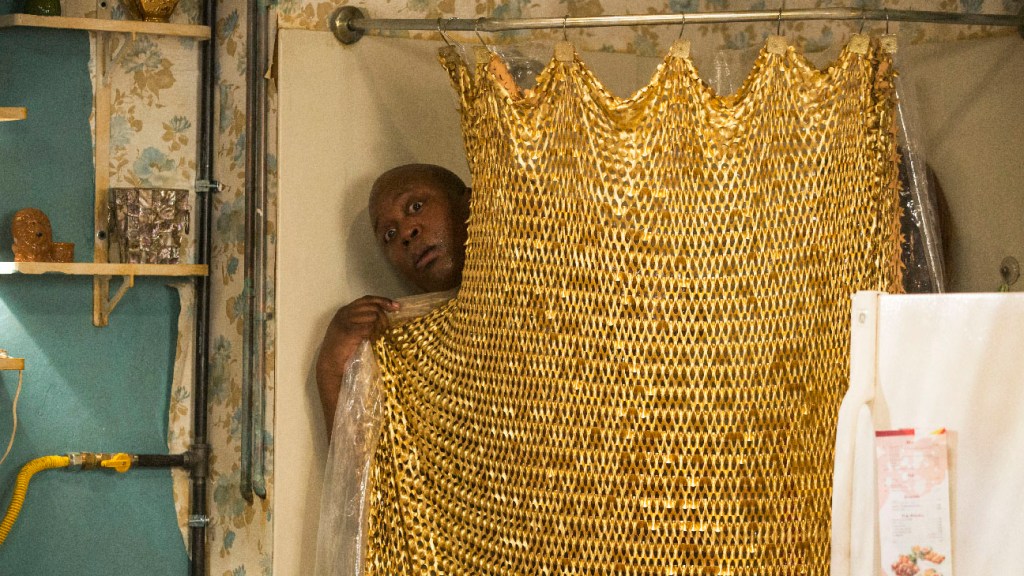 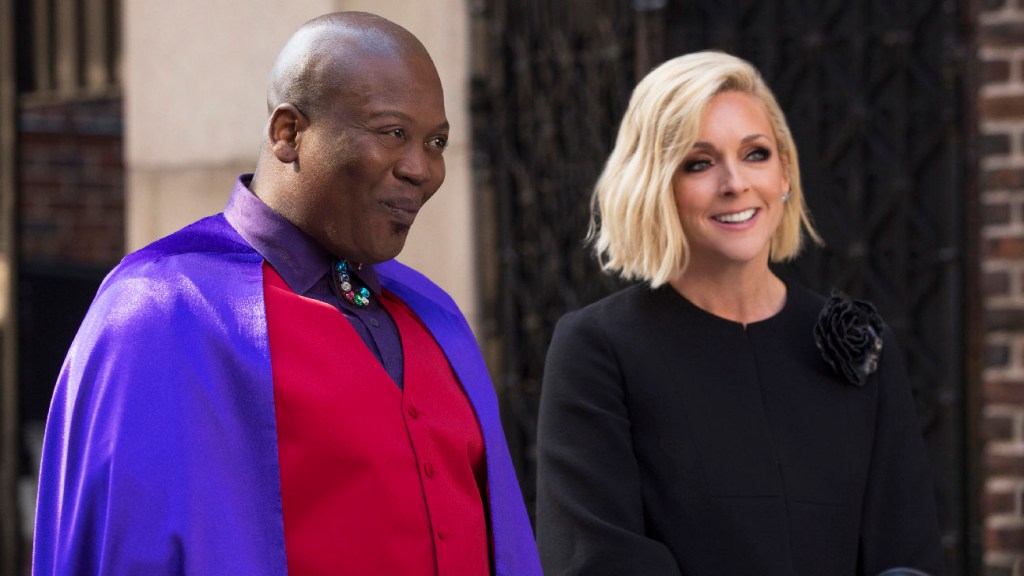 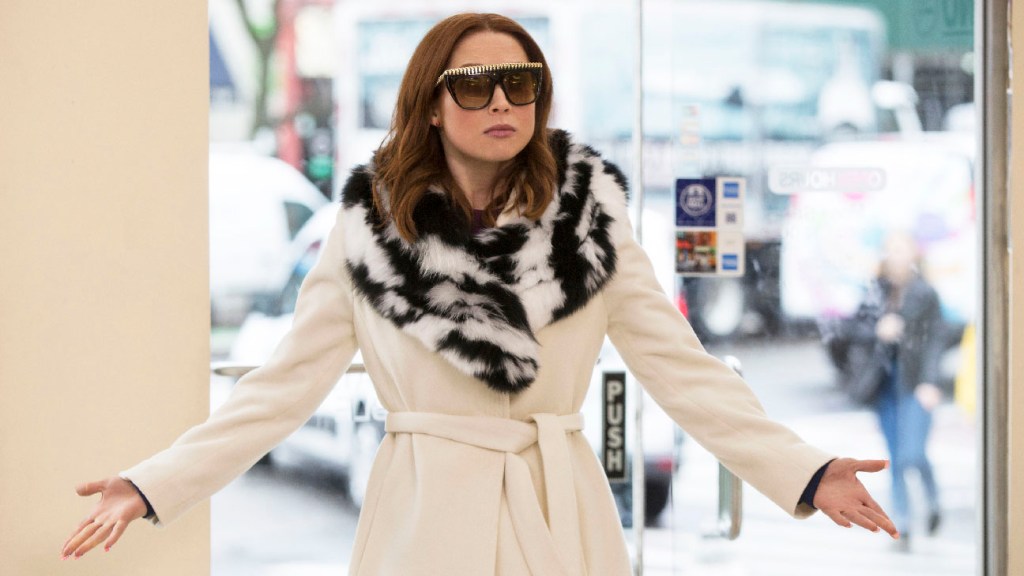 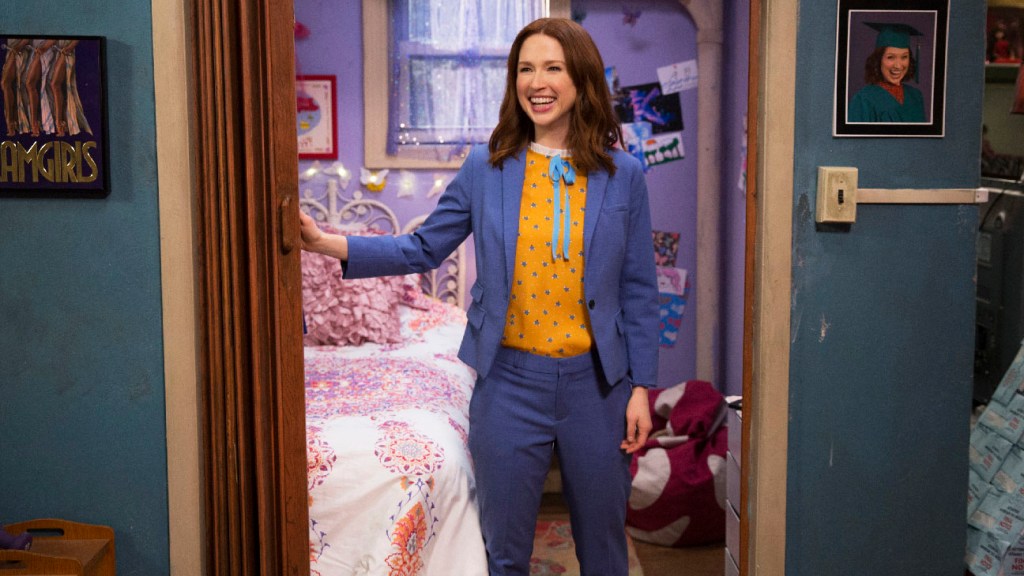