The trailer for Paramount Network’s Waco is taking a second look at one of the most infamous standoffs in U.S. history.

The six-episode limited series from brothers John Erick Dowdle and Drew Dowdle explores true-life events leading up to and including a 51-day siege in 1993 in Waco, Texas, between the FBI, ATF and the Branch Davidians, a religious sect led by David Koresh.

Friday Night Lights grad Taylor Kitsch plays Koresh, who faced off against FBI negotiator Gary Noesner (Michael Shannon). The standoff culminated in a deadly fire on the sect’s compound that killed 76 men, women and children, including their leader.

To get into the role of Koresh, Kitsch went to extremes. He learned guitar and studied scripture. And when the brothers pitched the idea of shooting it in Austin, where the actor lives, he declined, fearing it would hurt his performance.

“He didn’t want to be in his environment with his friends and family and people stopping by,” Drew Dowdle tells The Hollywood Reporter. “Doing it in New Mexico, he got a house on the hills and he wasn’t anti-social per se, but he really went deep on this and didn’t want to be distracted. It was a long shoot, so he really just stayed in it for so long.” 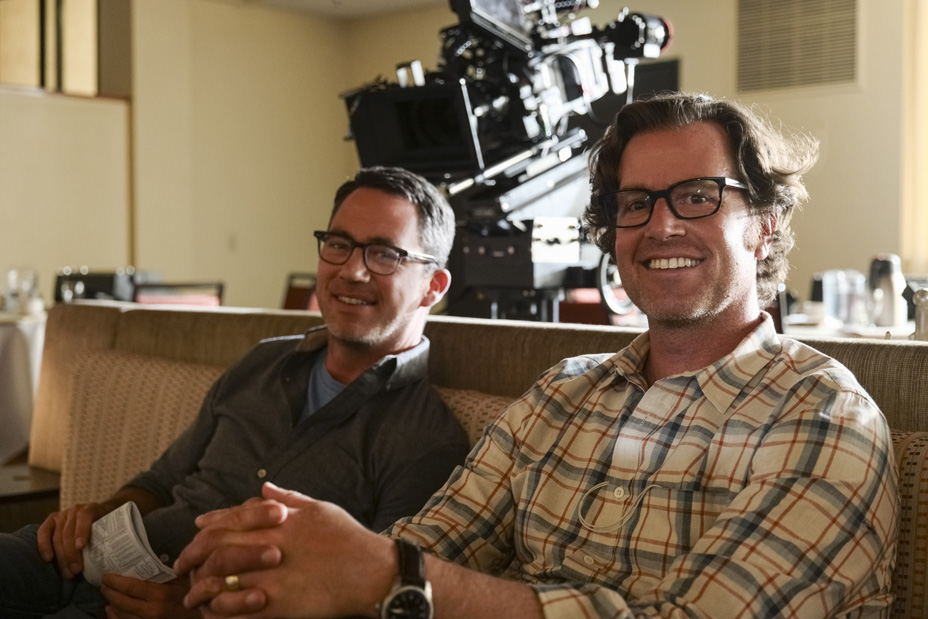 The Dowdles have made a name for themselves in the world of genre films, with John Erick Dowdle directing projects such as 2008’s Quarantine and the 2015 hostage drama No Escape, both of which he wrote with his brother. Though this is their first true-life story, their genre roots will be apparent in the series, making scenes simply involving their two leads on the phone seem intense and foreboding and re-creating the psychological warfare tactics the FBI employed on those in the compound.

The Dowdles feel the series, about mistrust and misunderstanding between two groups, is more relevant than ever in today’s divided political climate.

“I think there’s a very us vs. them mentality,” says John Erick Dowdle, who directed four of the six episodes.

The series is executive produced by Weinstein Television.

The show’s creators also say the Paramount Network series will shed new light on the story many viewers may think they know. As the established narrative from the time goes, ATF agents were ambushed while attempting to serve a search warrant to the Branch Davidians on their compound. Most members of the religious sect were killed in a fire the FBI said the group set themselves, but the Dowdles research shows there has never been a definitive answer to who started the fire. The Branch Davidian survivors maintained they did not, and the Dowdles believe it was likely set accidentally.

“That’s one of those story points that is delicate, because we have our belief, but we can’t really express that [on the series], because we don’t know it to be 100 percent true,” says Drew Dowdle.

Waco will also show a perhaps more sympathetic side of Koresh viewers may not know. For one, he won’t be portrayed as a leader whose every word was taken as gospel. The series explores the complicated relationship between Koresh and his followers, some of whom questioned his judgment.

“One thing that’s undeniable in all our research was just how gifted he was when it comes to scripture and his understanding of the Bible,” says Drew Dowdle of the leader, who is said to have memorized the entire Bible by age 11. “It was really compelling to people who were deeply enriched in scripture, scholars and PhDs in theology and the people who really know the Bible. He knew his stuff.”

In January, Waco will help launch the Paramount Network, a rebranding of Spike TV from a male-leaning network to something parent company Viacom hopes will cater to a broader audience as it invests in high-end original programming.

“It’s rare you find a project that challenges you spiritually and story-wise and character-wise,” says John Erik Dowdle of the experience.

Adds Drew Dowdle: “We’ve never done a true story before, especially one that’s so misunderstood, so it’s really fun in that regard. I feel like we’re doing something that means something.” 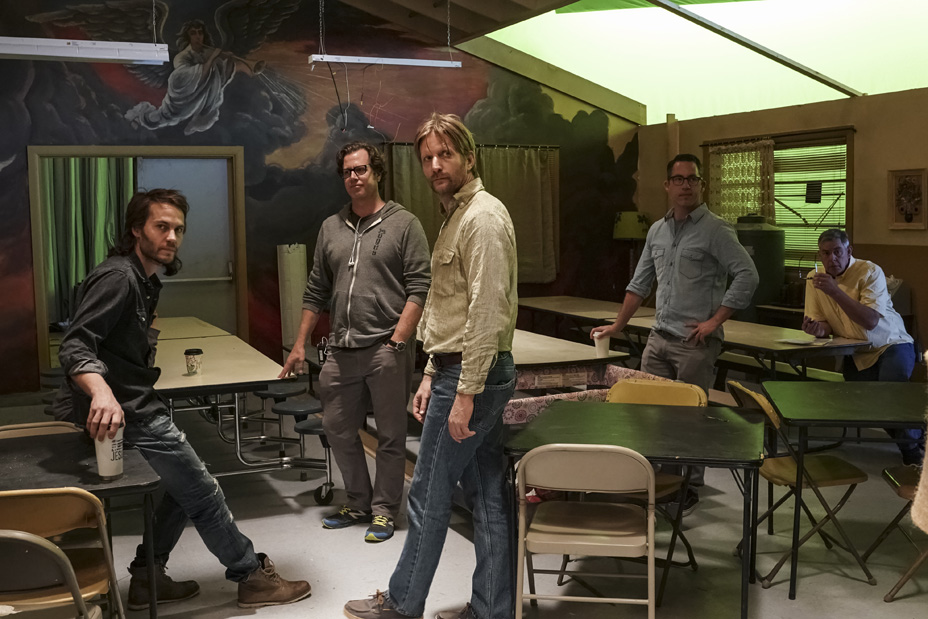