After conquering the mobile market with more than 50 million users — and an additional 250 million-plus views on its YouTube channel — musical video game My Singing Monsters is moving to television with a new animated series.

The animated series comes from Wind Sun Sky Entertainment, a Vancouver-based multimedia company led by former Lucasfilm executive Catherine Winder. The Walking Dead‘s Robert Kirkman and David Alpert are minority partners in the company, and their Skybound Entertainment will distribute the series outside the Canadian marketplace.

“My Singing Monsters has all the qualities we look for in the stories we want to tell — lush, bustling worlds and engaging, dynamic characters,” said Winder in a statement. “What is particularly exciting and unique about My Singing Monsters is the rich musical elements of this property that will inevitably speak to a global audience. We look forward to partnering with the Big Blue Bubble team to bring their characters to life in all mediums beyond the game.”

This isn’t the first time Winder has been involved in bringing a beloved mobile property into a new medium. She was one of the producers on the 2016 Angry Birds Movie, based on the Rovio game.

The partnership between Wind Sun Sky and game creators Big Blue Bubble will see Monsters developed in other media outside television, with a consumer products and licensing program also underway. In a statement, Big Blue Bubble CEO and founder Damir Slogar said that the company has “been looking for the right fit to help introduce the My Singing Monsters world through other mediums and we finally have it with these partners. I know our fans will love the animated series just as much as their in-game experiences.”

My Singing Monsters debuted as a mobile game in September 2012 for Apple iOS, with versions for Android, Amazon Kindle Fire, Barnes & Noble Book and PlayStation Vita following. The game revolves around the collection of different types of monsters, each of which with a musical element, that can be combined or bred to create more unique and valuable monsters. A sequel, My Singing Monsters: Dawn of Fire, was released in 2015. 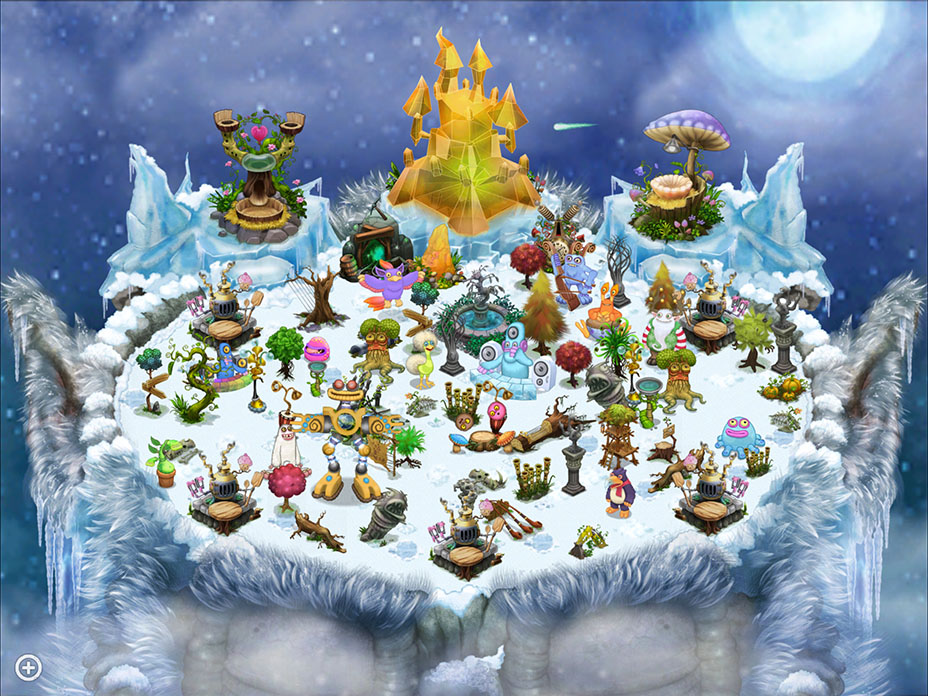 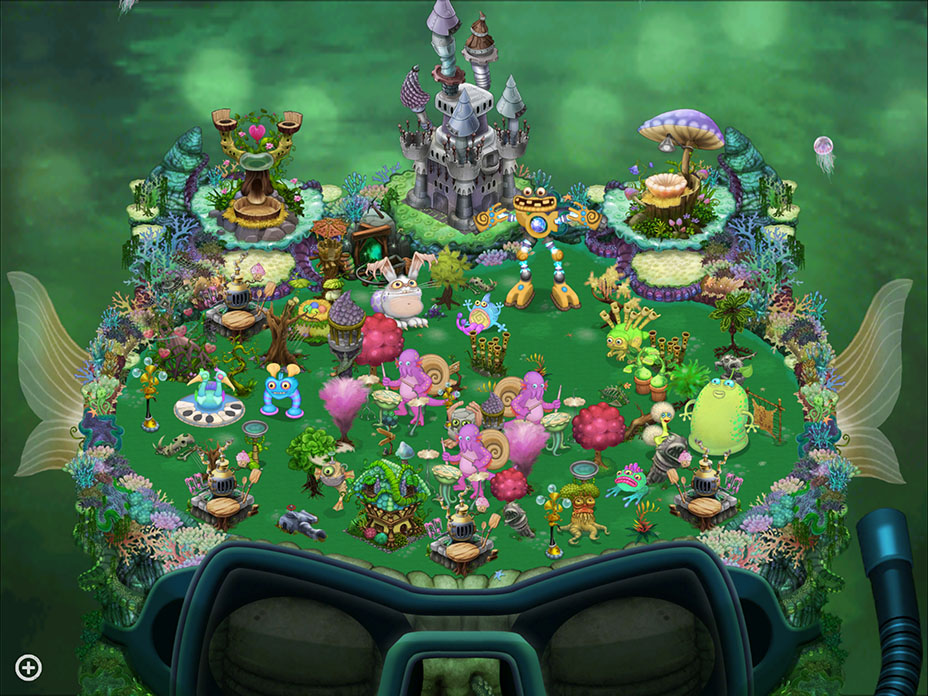