AMC’s The Walking Dead has begun its annual process of refilling its series regular ranks.

Avi Nash and Callan McAuliffe, who both arrived in season eight as Siddiq and Alden, respectively, have been upgraded from recurring to series regulars for the upcoming ninth season of the zombie drama.

Nash’s Siddiq first appeared in the season eight premiere when he crossed paths with Rick (Andrew Lincoln) and Carl (Chandler Riggs). After Rick drives him away, Carl later crosses paths with Siddiq and helps him kill a few walkers — but is bitten in the process. Carl effectively died saving Siddiq’s life as part of his larger goal to strive for “what comes after” the war between the living between Rick and Negan (Jeffrey Dean Morgan).

While Siddiq is an important character in creator Robert Kirkman’s comic book series on which the show is based, the AMC take has remixed his storyline. Unlike his story on the page, AMC’s Siddiq is a doctor — meaning Carl died saving the life of a man who can help save others.

McAuliffe, meanwhile, plays Alden, a former member of Negan’s Saviors who surrendered to Maggie’s (Lauren Cohan) Hilltop community and was held as a prisoner. Since then, he displayed an even hand and has worked hard to prove that he was never really on board with the Saviors. While there is no character in the comics named Alden, it’s very likely he’s a remixed version of Dante, an eventual love interest for Maggie.

For Nash’s part, The Walking Dead is his first series regular role. The actor’s credits include Silicon Valley and roles in Learning to Drive and the upcoming Hosea. He is repped by Buchwald, Mosaic and the Artists Partnership in the U.K.

McAuliffe, for whom The Walking Dead is also his first series regular role, is repped by Paradigm, Affirmative Entertainment and Felker Toczek. His credits include Flipped and Beneath the Harvest Sky. He next will be seen in the feature Summer Night.

Season nine of The Walking Dead is set to premiere in October, with Angela Kang taking over as showrunner. A formal return date will be announced at San Diego Comic-Con in July. 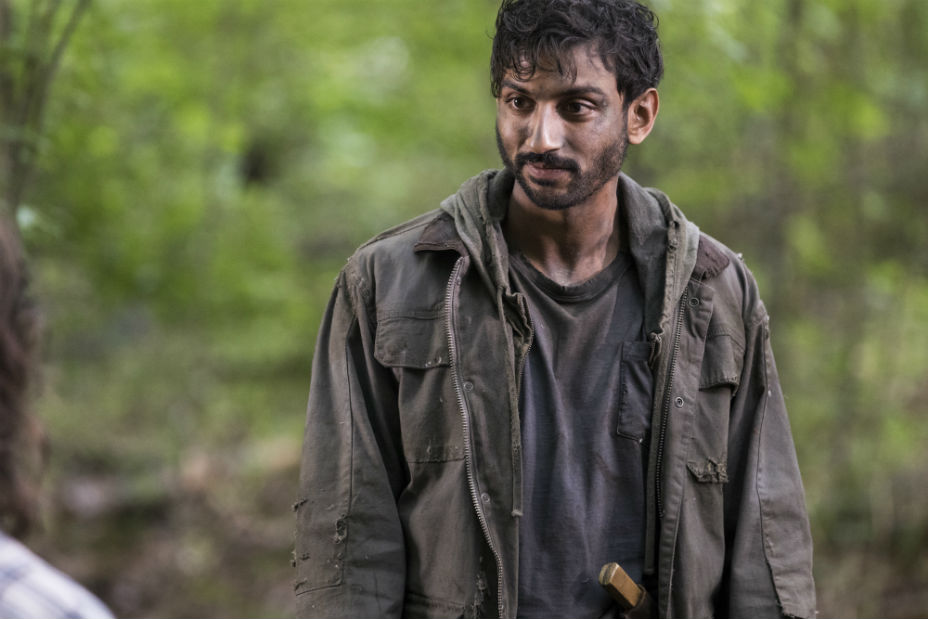 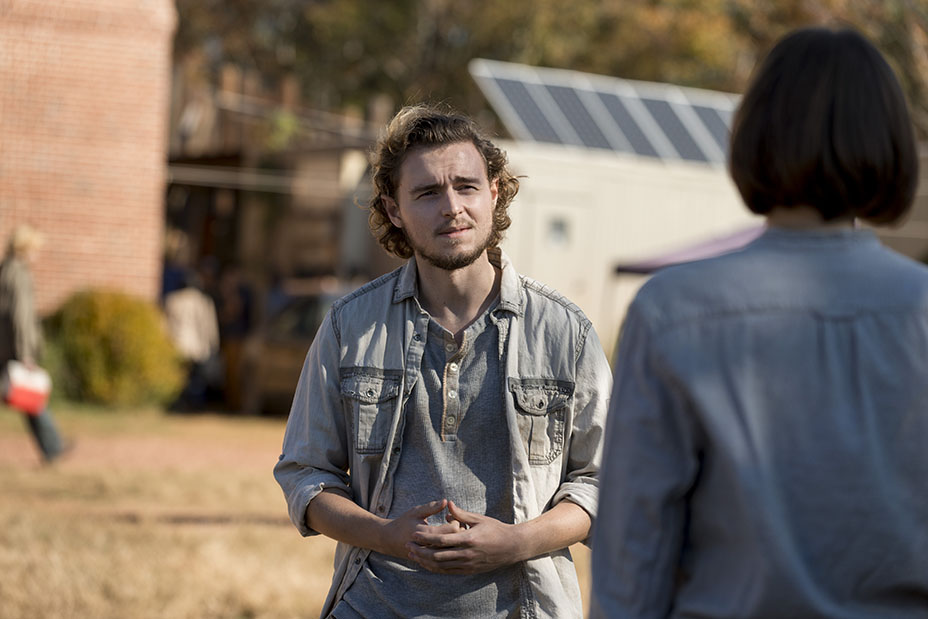