The dead shall rise again for AMC.

The cable network has renewed The Walking Dead for a ninth season and signed now-former showrunner Scott M. Gimple to an overall deal in which he will now serve as chief content officer of the franchise. In his new role, Gimple will oversee The Walking Dead’s vast TV universe, including both the flagship and spinoff Fear the Walking Dead, as well as gaming and future brand extensions on a variety of platforms, among other areas. Writer/co-executive producer Angela Kang has been promoted to executive producer and showrunner, replacing Gimple in the latter role, of The Walking Dead. Kang has been with The Walking Dead since 2011, writing some 20 episodes of the show, including such critically praised hours as “Coda” and “Still.” Kang will take over as showrunner starting with season nine, which will premiere in late 2018.

“This is an enormously important day for the entire The Walking Dead television universe. We are proud to acknowledge Angela’s significant contribution to the series and to set a clear path forward for a ninth season under her direction. Further, with gratitude and admiration, we also recognize Scott’s broad impact on, and leadership of, the content that fuels our TWD universe. Together, we will dream bigger and more broadly than ever before,” said Charlie Collier, president of AMC, SundanceTV and AMC Studios. “I know I speak for Angela, Scott and everyone at AMC when I say thanks most of all to the fans and the many talented people who have helped AMC play Dead.” 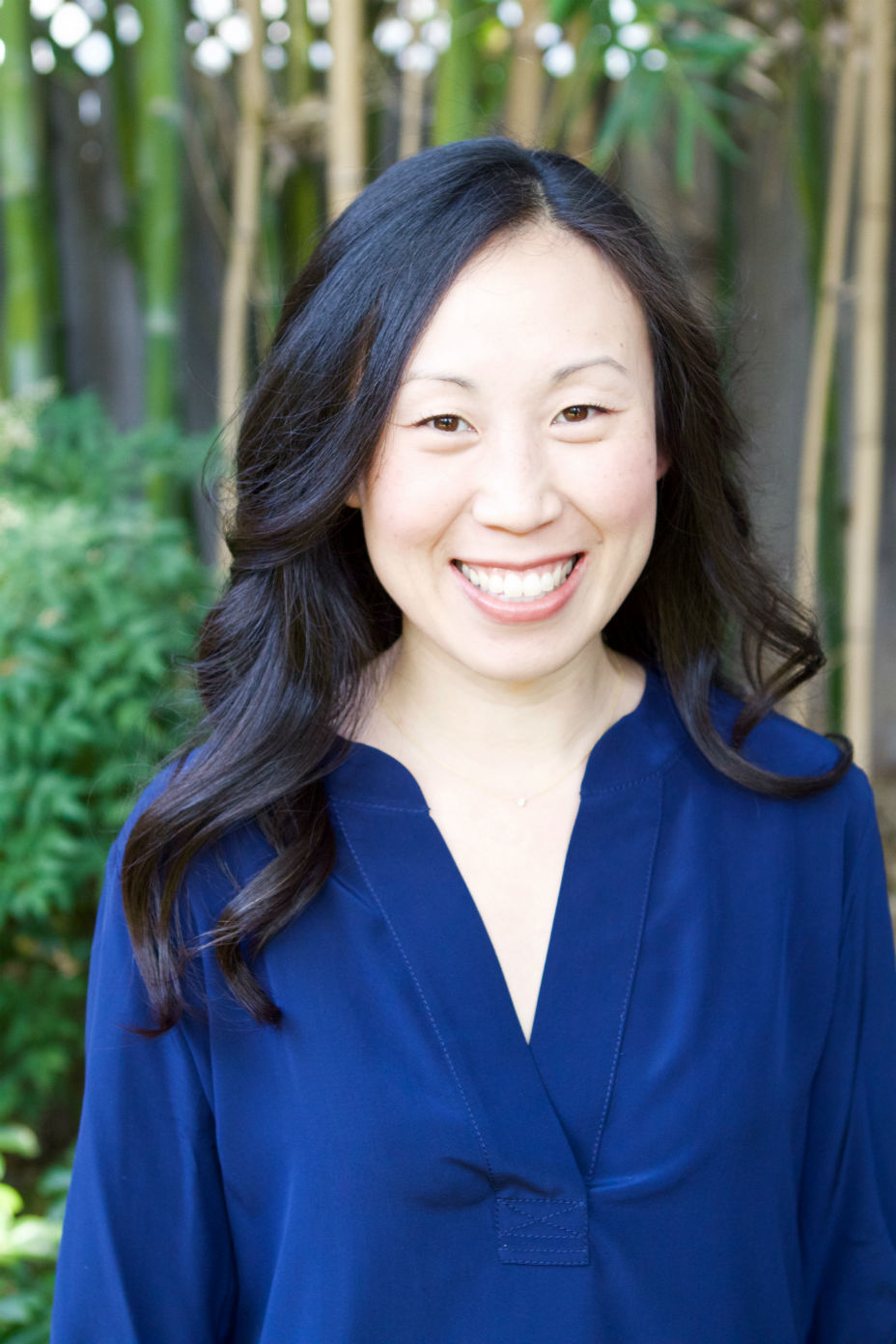 Based on the comics created by Robert Kirkman, the zombie drama has seen its ratings fortune slide as it has aged — though it still ranks as TV’s No. 1 drama among the advertiser-coveted adults 18-49 demographic. The series starring Andrew Lincoln and Norman Reedus has held that ranking for the past five seasons. The news of Gimple’s larger deal comes as Kirkman stunned the industry when he exited his overall deal with AMC for a lucrative first-look pact with Amazon Studios. That deal means all new Kirkman shows will be for Amazon. The Amazon pact reunites Kirkman with Sharon Tal Yguado, who helped oversee The Walking Dead‘s massive global launch for then-Fox International Channels.

'Fear the Walking Dead': All the Big Changes for Season 4

Gimple’s larger deal comes after he added oversight of spinoff Fear the Walking Dead to his purview. Fear was created by Kirkman and Dave Erickson, with the latter exiting as showrunner at the end of season three. Andrew Chambliss and Ian Goldberg will take over as showrunners, reporting to Gimple, who now oversees the spinoff as part of his bigger role. Fear is undergoing a number of creative changes for its fourth season as it will now crossover with the flagship. (Keep up with all the Fear changes here.) Keeping Gimple in-house at AMC Studios became increasingly important after Kirkman opted to move his overall deal from AMC to Amazon, though Kirkman does remain involved with all things creative on The Walking Dead.

“The Walking Dead is a special show which started in an entirely different era of TV, and continues, in this new era, to confidently take chances to tell compelling stories that excite audiences and make them deeply connect with its characters, adapting Robert Kirkman’s brilliant comic book,” Gimple said. “As the show closes in on its 10th year, I’m honored to keep working with the talented, dedicated people behind and in front of the camera to make it all it can be, while expanding the world of The Walking Dead with new narratives like Fear the Walking Dead and a whole host of truly cool stories ahead. Angela is a big part of the heart and soul of The Walking Dead, and I’m thrilled to help facilitate her vision of the show’s next era.”

The Walking Dead opened season eight with its landmark 100th episode and now is poised to say farewell to original star Chandler Riggs (Carl). Leading men Lincoln (Rick) and Reedus (Daryl) are both expected to return for season nine as sources tell The Hollywood Reporter that they are renegotiating their deals with the series. (Lennie James, who had a role in the pilot and was promoted to regular a few seasons ago, is also poised to move to Fear as the worlds will finally overlap; Kirkman originally had wanted to keep both shows in different timelines.) The Walking Dead and Fear are just two of the series on Kirkman’s roster. He also has AMC unscripted entry Heroes and Villains: The History of Comics, Talking Dead and Cinemax’s Outcast, the latter also based on his comic series of the same title. Kirkman’s Skybound Entertainment banner also is developing multiple titles for TV, including his comic Thief of Thieves for AMC and Chronicles of Amber, which has yet to find a network.

“I am beyond thrilled to be stepping into this new role with The Walking Dead. Working on this series and having the opportunity to adapt Robert Kirkman’s amazing comic has been a fangirl dream come true for me,” said Kang, who becomes the fourth showrunner on The Walking Dead after Frank Darabont, Glen Mazzara and Gimple. “I’m excited to continue working with Scott and the wonderfully supportive folks at AMC, and can’t wait to share the next chapter of the story with our fans next fall.”

The renewal comes as AMC — which recently hired former Fox exec David Madden as programming president — continues to battle former showrunners Darabont and Mazzara and current exec producers Kirkman, Gale Anne Hurd and David Alpert in a potential $1 billion lawsuit over profits from The Walking Dead. (Gimple is not involved in a lawsuit.)

The success of The Walking Dead, produced in-house at AMC Studios, has led to a virtual reality app, mobile game and location-based augmented reality game that is set to launch this year, among other toy and board game extensions of the brand. Kirkman’s Skybound also has its own line of comic book-themed properties on top of extensions of the AMC show. The franchise is said to be worth more than $1 billion.

The series joins a roster of originals that includes Fear the Walking Dead, Better Call Saul, Humans, Into the Badlands, Loaded, Lodge 49, McMafia, Preacher, The Son and The Terror.