Continue to The Hollywood Reporter SKIP AD
You will be redirected back to your article in seconds
Skip to main content
June 5, 2019 9:00am
Logo text

[This story contains massive spoilers for the latest issue of Robert Kirkman and Charlie Adlard’s The Walking Dead.]

When Andrew Lincoln exited The Walking Dead during season nine’s fifth episode in November, he started down the path toward a new life for Rick Grimes — one in which he will headline a series of movies for AMC. The full details of his new cinematic life remain up in the air, but all the same, the odds were defied: Rick Grimes survived his exit from the flagship Walking Dead series, despite every reason to expect a brutal death.

Sadly, the original Rick Grimes — the one who hails from the comic book series on which Walking Dead takes its cues, first debuting in October 2003 — was not so lucky. In creator and writer Robert Kirkman and artist Charlie Adlard’s Walking Dead #192, in stores now, the long-running Image Comics series offers up its biggest twist yet: the death of Rick Grimes.

Rick’s fate comes as a shock, even as it resolves a monthlong cliffhanger. In the previous issue of the series, Rick averts a massive civil war within the Commonwealth, by far the biggest community seen in the apocalypse thus far. Not everyone is pleased with the peaceful resolution, including a teenager named Sebastian, son of disgraced governor Pamela Milton. At the very end of the issue, Sebastian breaks into Rick’s home in the middle of the night, angrily chastises the Alexandria Safe-Zone’s leader, and shoots him once in the chest. The issue ends with Rick alive, but gravely injured. As a result, readers were left with a full month to both fear the worst, and speculate about ways for Rick to survive his latest brush with death. How about a medically induced coma, or another time jump? Both options had been implemented in Walking Dead lore already; why not once more?

In the first pages of Walking Dead #192, however, Kirkman and Adlard dash those hopes with the help of three additional bullets. The issue begins exactly where it last ended, with Sebastian quickly sealing the deal and killing Rick. Alexandria’s leader dies alone in bed. In the morning, his son Carl — who is very much still alive in the comics, despite Chandler Riggs’ unexpectedly early exit in season seven — discovers Rick’s zombified body. He shoots his own undead father in the head, putting a clear end to the Rick Grimes era once and for all. 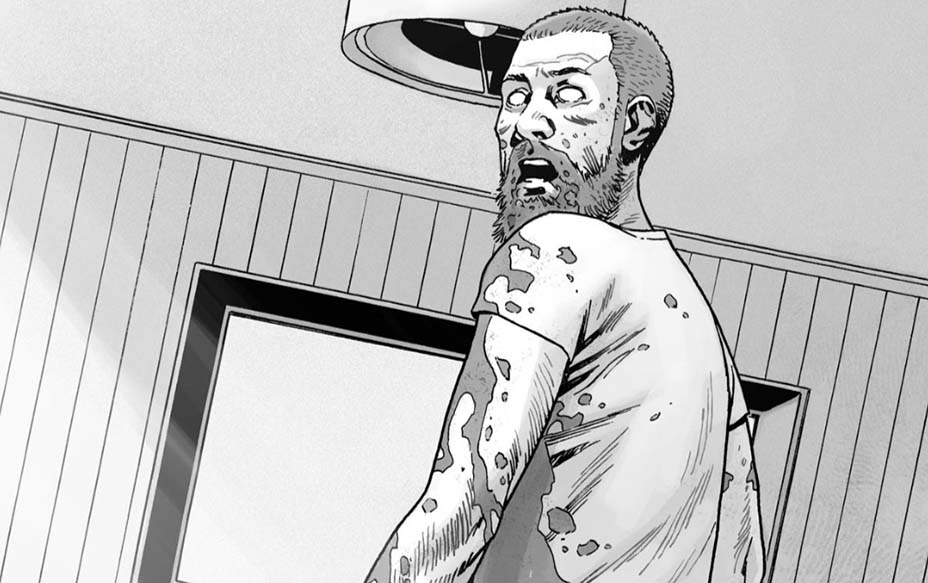 Rick’s death comes just eight issues shy of The Walking Dead #200, a highly anticipated milestone for the series; famously, The Walking Dead #100 featured the introduction of Negan and the death of Glenn Rhee. If Rick’s seismic, status quo-shattering death was casually dropped in the 192nd issue, what could Kirkman and Adlard have up their sleeves for the 200th issue? From another standpoint, the timing makes more sense. The next edition of the massive hardcover Walking Dead compendium series, easily one of the most popular vessels for Walking Dead comic book readers, is set to begin right after the Whisperer War’s infamous beheadings and conclude on issue #192, with Rick’s death. It’s hard to imagine a more dramatic beginning and ending to an arc.

With Rick dead, the Walking Dead comic book series’ list of surviving main characters recognizable to viewers of the television series continues to dwindle: Carl, Michonne and Maggie remain three of the most famous faces still in the rotation. But Riggs and Lauren Cohan have both since departed the AMC adaptation, the former much more permanently than the latter; what’s more, Danai Gurira (Michonne) is on her way out as well, with season 10 marked as her (abbreviated) final run with the series.

As for Rick, while Lincoln will still play the character in an upcoming series of movies for television, the Walking Dead fandom now enters an era where Sheriff Grimes is no longer actively involved in either of the two main versions of the story. Indeed, a path is now set for Lincoln’s own eventual permanent departure from the franchise, should the series of films follow his character’s comic book demise. It’s worth noting the comics and the television series have quite often diverged when it comes to adapting main character deaths; what’s more, the Commonwealth story from the comics will almost certainly not include Rick in the flagship’s television version of events, which means someone else will likely find him or herself on the receiving end of an assassin’s bullet. Who will be the unlucky victim? Expect one or two more seasons to pass before an answer. 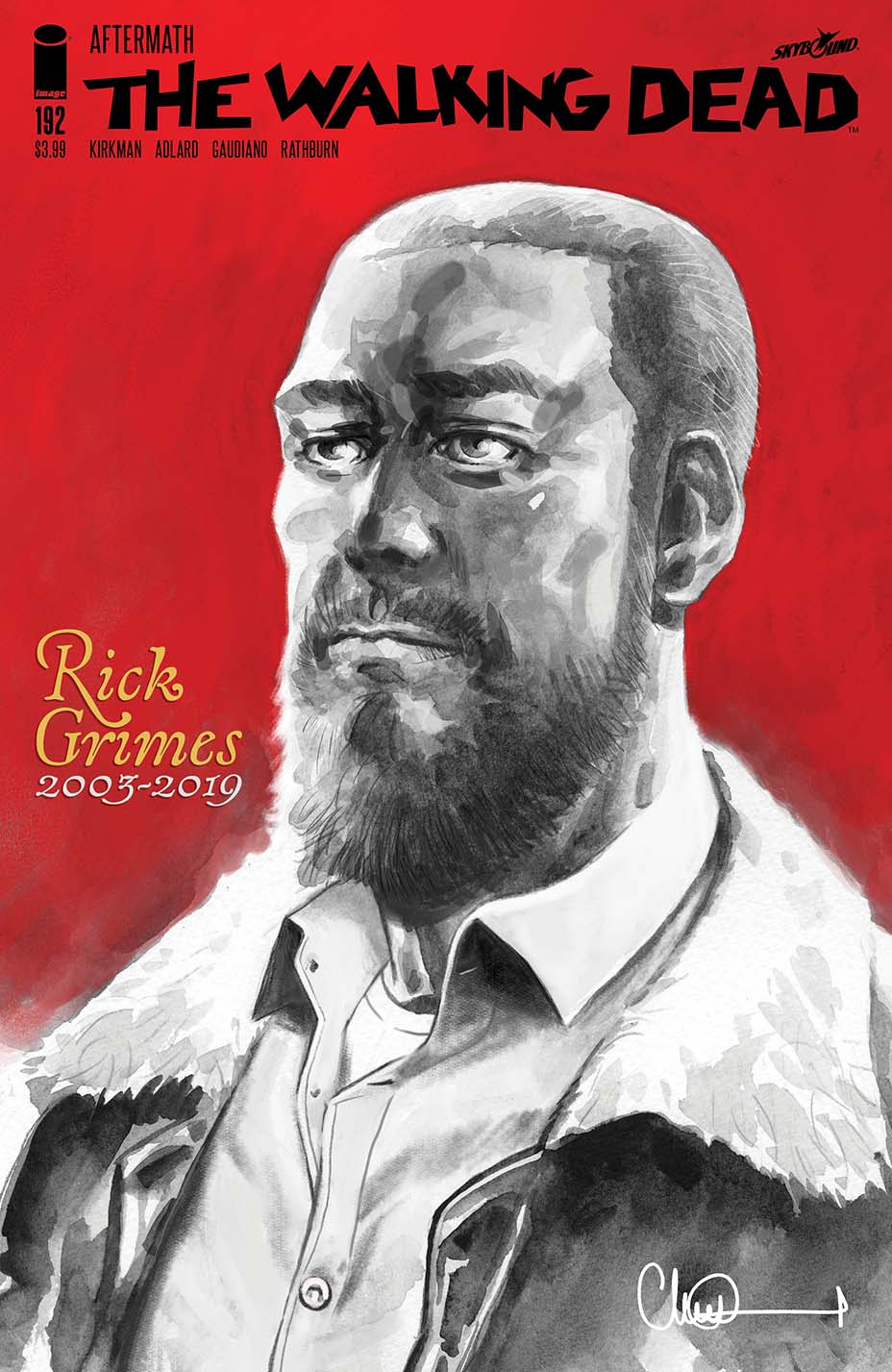