The final ride for Rick Grimes is almost at hand, and already, AMC’s Walking Dead marketing campaign is teeing up the major departure.

At Comic-Con, series lead Andrew Lincoln confirmed rumors of his departure, using the forum to inform fans that season nine would be his last time playing Rick Grimes. It’s easily the biggest changeup from Robert Kirkman and Charlie Adlard’s comic book series, in which Rick is alive and well — as is his son, Carl, who was played on the TV series by Chandler Riggs until the character’s shocking death in season eight.

Will Rick follow Carl into the grave, or will he get to ride off into the sunset as is the veritable cowboy way? New photos and artwork from season nine, released by AMC, give at least an indication of the direction the show is taking with Rick — and whether or not a fatal swan song is off in the horizon, the show is at the very least paying homage to the late Carl Grimes. 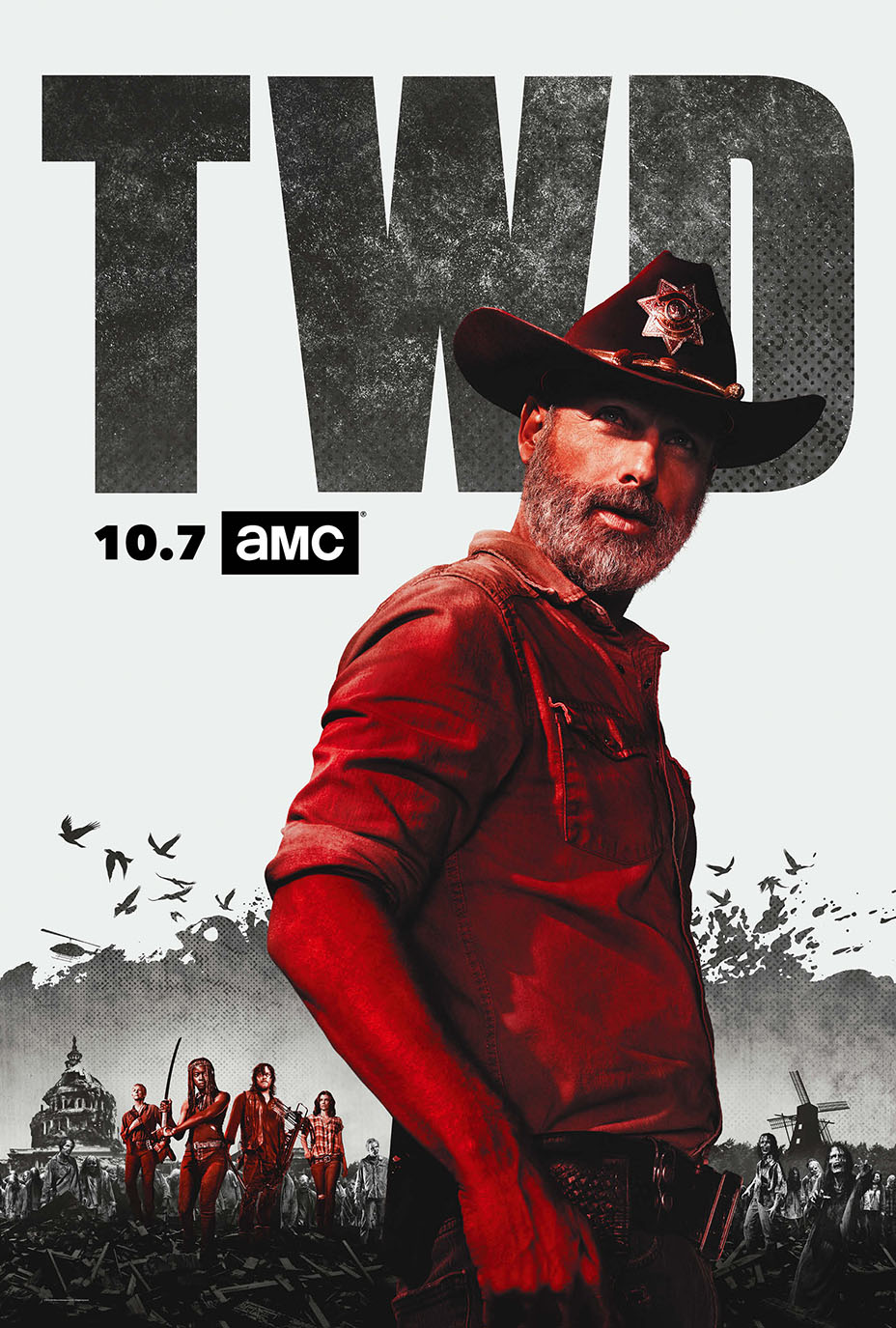 In the photo, Rick stands in the foreground, with his friends standing atop the ruins of civilization, including a decimated Capitol in the background. It’s no secret that season nine will involve a trip to Washington, D.C., just as Rick and his allies begin the process of rebuilding civilization via the Alexandria Safe-Zone.

In terms of Rick and his looming departure, it’s certainly disconcerting to see the man bathed in red light. It’s also alarming to see him wearing his sheriff’s hat for the first time in a good long while, as it’s more commonly associated with Carl, who wore the hat more or less through his dying moments. Rick wearing his old hat, most recently possessed by Carl, could be an early tell that he’ll be joining his son soon.

With that said, the hat could be nothing more than a nod to Rick Grimes’ pre-apocalyptic roots, especially if the former lawman is looking to advance the new world order into something more closely resembling the old one. It’s also a potential wink and nod to Rick’s old friend and partner Shane Walsh (Jon Bernthal), killed in season two, who is slated to make an appearance in the coming season. Rick and Shane together again, either in a hallucinatory capacity, or as partners together in a flashback, could be in the offing.

In addition to the image of Rick, AMC released additional artwork featuring the various series regulars. The common theme binding them all together: an abundance of foliage, a clear hint at the significant time jump between seasons eight and nine. The greens aren’t the only things growing in between seasons, either… 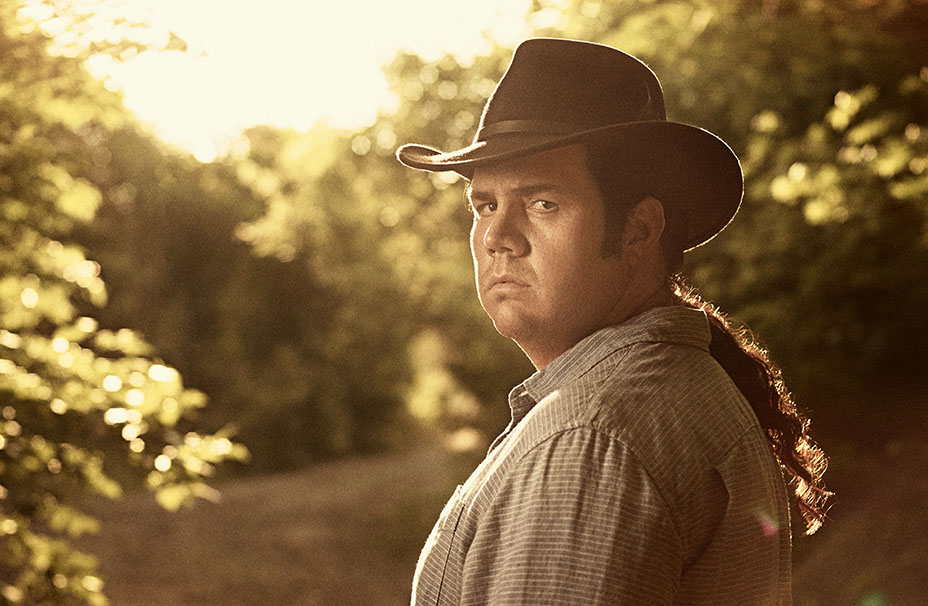 …as Eugene Porter (Josh McDermitt) is seen with his classic mullet pulled back tight into a ponytail. Nice to see the good not-quite-a-doctor changing things up with the times.

Beyond the images, AMC has released a new logline for season nine, which confirms the time jump and also clarifies the amount of time that’s passed: a year and a half.

Per AMC: “Last season brought the culmination of ‘All Out War,’ which pitted Rick Grimes and his group of survivors against the Saviors and their cunning leader, Negan. With Negan’s life in his hands, Rick had a character-defining choice in front of him. By making the unilateral decision to spare Negan, Rick upheld the values his late son, Carl, championed in order to build for the future, but created conflict within his group. Now, we see our survivors a year and a half after the end of the war, rebuilding civilization under Rick’s steadfast leadership. It is a time of relative peace among the communities as they work together, looking to the past to forge the future, but the world they knew is rapidly changing as man-made structures continue to degrade, and nature takes over, changing the landscape and creating new challenges for our survivors. As time passes, the communities confront unexpected obstacles, danger, and of course, walkers, but nothing quite prepares them for the formidable force they are about to encounter, which threatens the very idea of civilization that our survivors have worked so hard to build.”