A day after sharing a lengthy (and heartfelt) open letter about his approach to adapting Watchmen, Damon Lindelof and HBO have announced the star-studded cast of the drama pilot take on Alan Moore’s beloved comic series.

Details about their respective characters are being kept under wraps.

Lindelof’s take is set in an alternate history where “superheroes” are treated as outlaws. Watchmen embraces the nostalgia of the original trailblazing graphic novel while attempting to break ground of its own.

Lindelof penned the pilot script and executive produces alongside Tom Spezialy and Nicole Kassell (The Leftovers), the latter of whom will direct the pilot. The project hails from Lindelof’s White Rabbit banner and Warner Bros. Television.

Johnson, whose Fox comedy pilot Daddy Issues remains in contention, counts Nash Bridges, Django Unchained and Book Club among his credits. He most recently guest-starred on Fox’s L.A. to Vegas. Johnson is repped by CAA and Edelstein Laird.

Nelson next stars on Netflix’s Coen brothers miniseries The Ballad of Buster Scruggs. His credits include Fantastic Four and Leaves of Grass. He is repped by UTA and Bloom Hergott.

Gossett’s credits include his Oscar-winning supporting role in 1982’s An Officer and a Gentleman as well as Sundance TV’s Hap and Leonard, On Smoother Dirt, The Cuban and 1977’s Roots. He is with Zero Gravity Management.

Clemens’ credits include The Great Gatsby, HBO mini Parade’s End, Rectify and Australia’s Love My Way. She is repped by UTA and Mosaic.

Howard counts The CW’s Outpost, Crackle’s The Oath, NBC’s The Brave and History’s Hatfields & McCoys among his credits. On the feature side, he has appeared in Taken 3, Limitless and Transformers: Revenge of the Fallen, among others. Howard is with ICM Partners and LINK Entertainment.

“Those original 12 issues [of Watchmen] are our Old Testament. When the New Testament came along, it did not erase what came before it. Creation. The Garden of Eden. Abraham and Isaac. The Flood. It all happened. And so it will be with Watchmen,” Lindelof wrote this week. “The Comedian died. Dan and Laurie fell in love. Ozymandias saved the world and Dr. Manhattan left it just after blowing Rorschach to pieces in the bitter cold of Antarctica. To be clear. Watchmen is canon. … We are not making a ‘sequel’ either. This story will be set in the world its creators painstakingly built. … But in the tradition of the work that inspired it, this new story must be original. … Some of the characters will be unknown. New faces. New masks to cover them.”

Lindelof originally read the comics as a kid in the 1980s and has said that the series continues to influence his work. “From the flashbacks to the nonlinear storytelling to the deeply flawed heroes, these are all elements that I try to put into everything I write,” he said in a 2009 interview ahead of Zack Snyder’s critically panned feature take. Lindelof at the time praised Snyder’s film: “It’s the most married-to-the-original-text version of Watchmen that could’ve been made,” he told The Observer. “I want to keep it sort of insular,” Lindelof said, referring to the multiple translations that have come from trying to translate the source material. “It’s OK with me if people don’t understand it because they don’t deserve to understand it.” 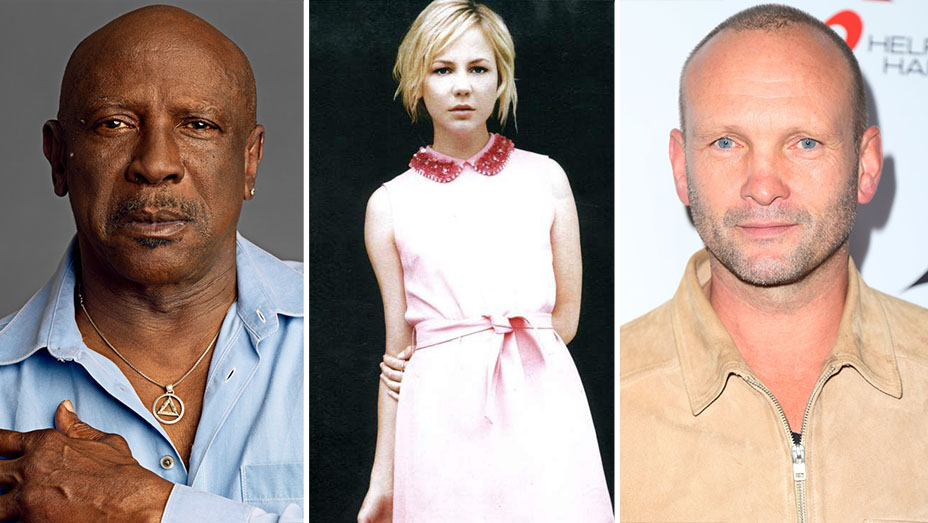