It’s enough to send shivers down the spine, particularly in regards to that final nickname, derived from how Akecheta (Zahn McClarnon) describes Dolores in this past week’s “Kiksuya.” In the episode, he calls her “the Deathbringer,” a menacing and mythical new way of considering Dolores and her violent role in the narrative.

'Westworld': How Season 2's Most Moving Episode Came to Life

Speaking with THR about “Kiksuya,” co-writer Carly Wray explains the origin of the “Deathbringer” nickname: “When we first started talking about how to use this bottle episode to introduce [Akecheta] in full, we wondered how we would tell this story. It was [Westworld co-creator Jonah Nolan] who suggested we go all the way back. Who has this guy been since the beginning? I believe he was the one who pitched that he was there when Dolores killed Arnold. Akecheta’s first introduction to Dolores is as someone who killed the person who created all of them. He has the earliest possible imprint of her as the murderous one. He’s the one who is holding on to this seed of the foreboding nature of Dolores’ narrative thus far. He’s always seen her for what she’s capable of, even if he didn’t know it.”

Robert Ford (Anthony Hopkins) warned Akecheta that the Deathbringer would be returning soon, and that will signal the moment to start searching for the Door. As we’ve seen all season long, that moment is now, and based on photos from this coming week’s penultimate episode, “Vanishing Point,” the Deathbringer is more than ready for her close-up. 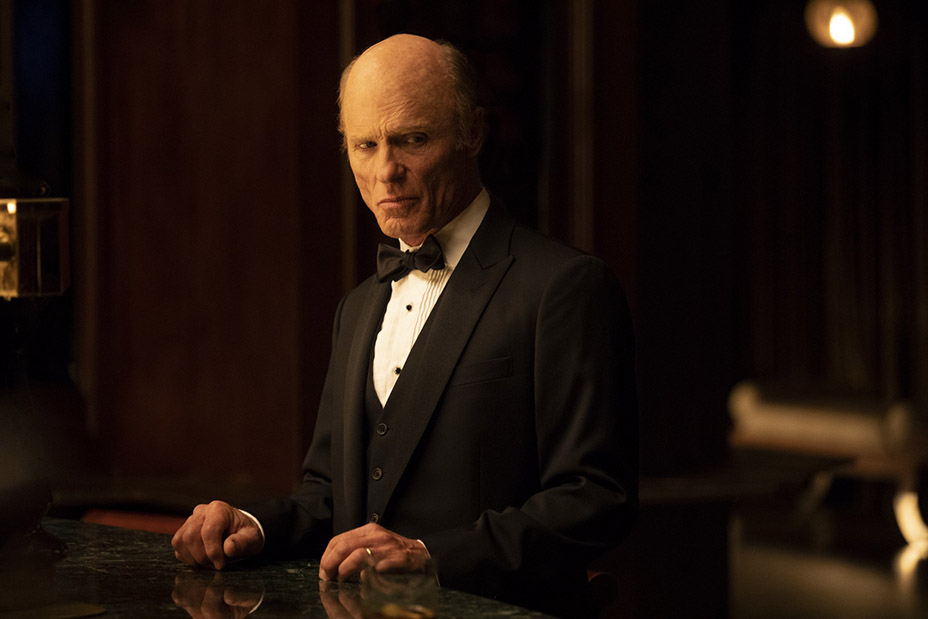 Beyond Dolores’ deadly new identity, “Vanishing Point” is positioned to offer up a new take on another familiar killer with more than one name: William, the Man in Black, played by Ed Harris. He’s seen in the photo above wearing a tuxedo, his hat and revolver far from view. It’s a fairly clear-cut view of another man from another time, given another person seen in photos from the episode: Sela Ward, stepping in to play the role of Juliet, William’s tragically fated wife. 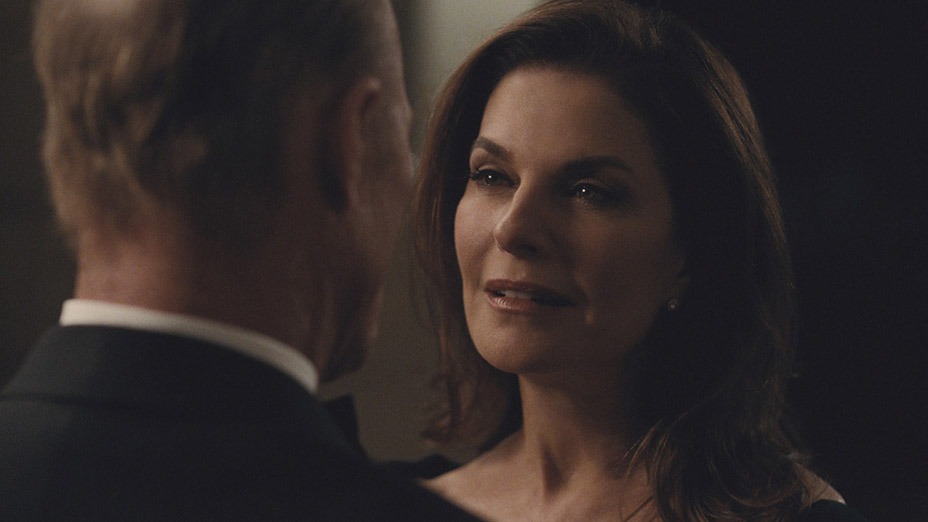 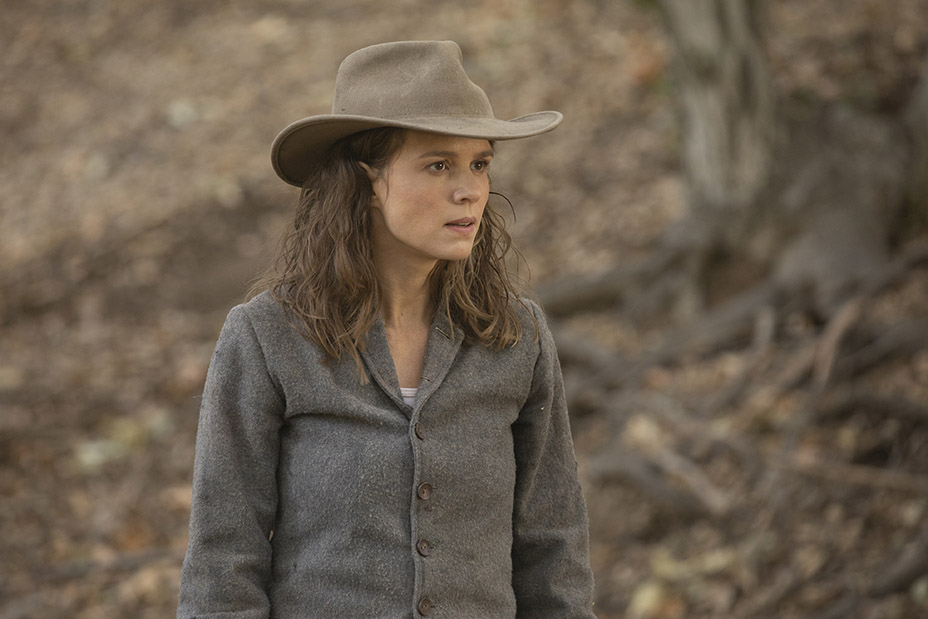 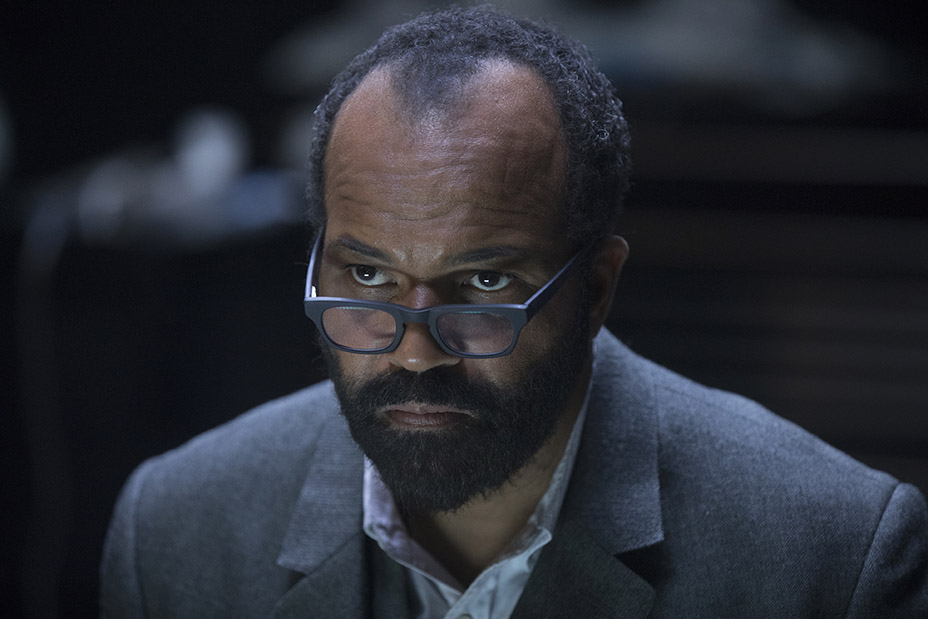 What are your expectations for the penultimate episode of season two? Sound off in the comments below, and keep checking THR.com/Westworld for more coverage.