When last we saw him, Lee Sizemore was running toward Maeve, Hector and the rest of his traveling companions like a chicken beneath a falling sky: “We have to go! We have to get out of here, right now!”

It’s not that Sizemore’s words of warning fell on deaf ears, necessarily. It’s that the bodies attached to those ears didn’t have time to react. Whether they like it or not, Maeve and her group are in uncharted territory: Shogun World, the third park featured in the series, with three more yet to be visited.

'Westworld' Pulls the Curtain Back on Shogun World

HBO has released new photos from the upcoming Westworld episode, revealing more of what fans can expect from Shogun World, was first teased in the season one finale. Among what we can expect: new characters, such as the ones played by Hiroyuki Sanada (Lost, The Wolverine) and Rinko Kikuchi (Pacific Rim, Kumiko, The Treasure Hunter), who play hosts Musashi and Akane, respectively.

For his part, Sanada has already made his Westworld debut, appearing at the tail end of the aforementioned third episode, “Virtu e Fortuna,” rushing toward Maeve and the group with sword raised. For her part, Akane is an event in the making; the coming episode is called “Akane No Mai,” putting Kikuchi’s character front and center. 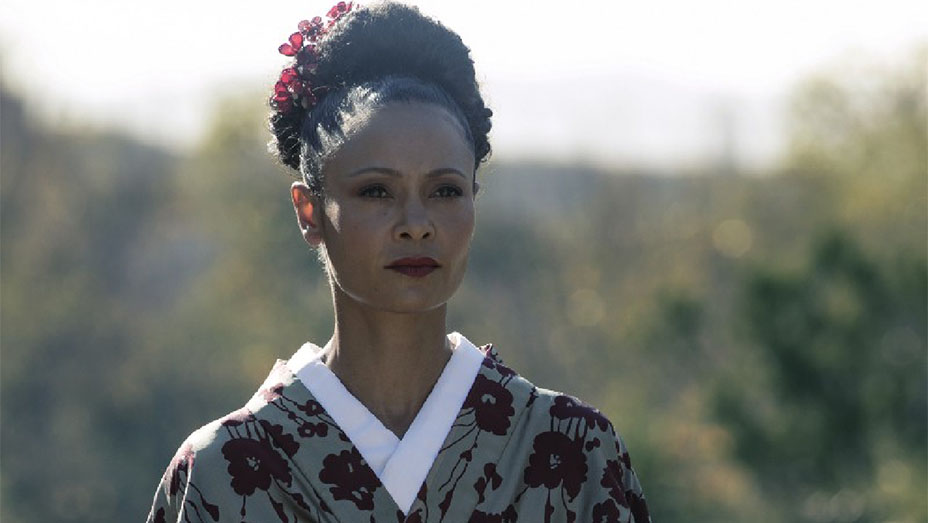 Beyond the newcomers, “Akane No Mai” is set to focus largely on Thandie Newton’s Maeve, on a quest to find her daughter from a long-ago build. Will she find what she’s looking for in Shogun World? The preview for the coming episode suggests the self-aware host is about to find a “new voice,” so no matter what happens next, a discovery is on the way. 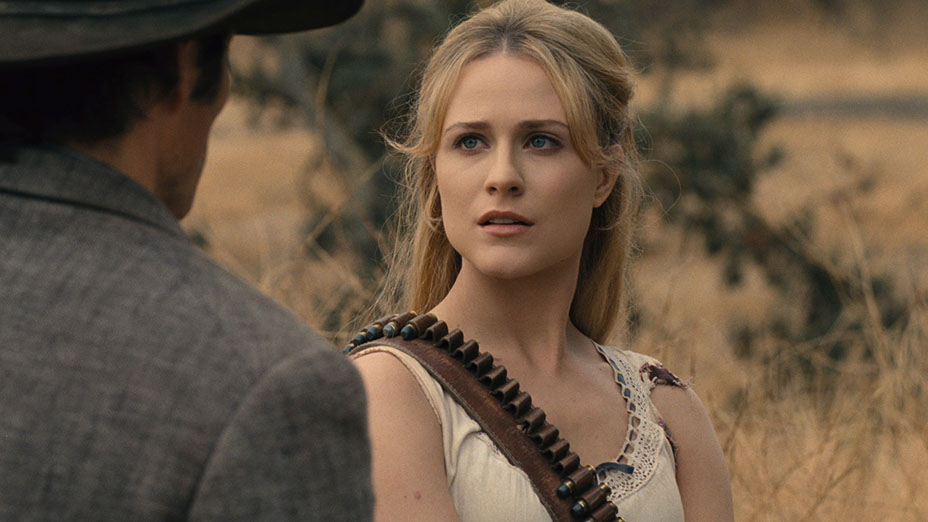 Shogun World will take the primary focus in the next episode of the series, but it won’t be the only one. An additional photo from the episode sees Dolores and Teddy together, marking their first appearance since the battle at Fort Forlorn Hope. When last we saw them, Dolores announced their next destination would be Sweetwater, the town at the heart of Westworld. “There’s something I need there,” she growled, wincing from a bullet wound to the side. Whatever it is she needs, expect it to manifest in the episode ahead.

Continue on for more photos from “Akane No Mai,” including Hector at peace, Armistice in bondage and a masked force to be reckoned with. 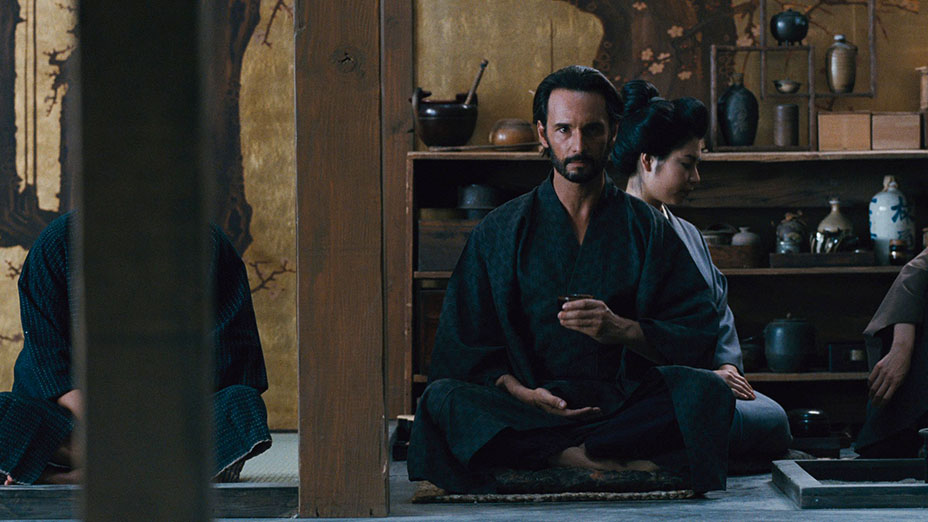 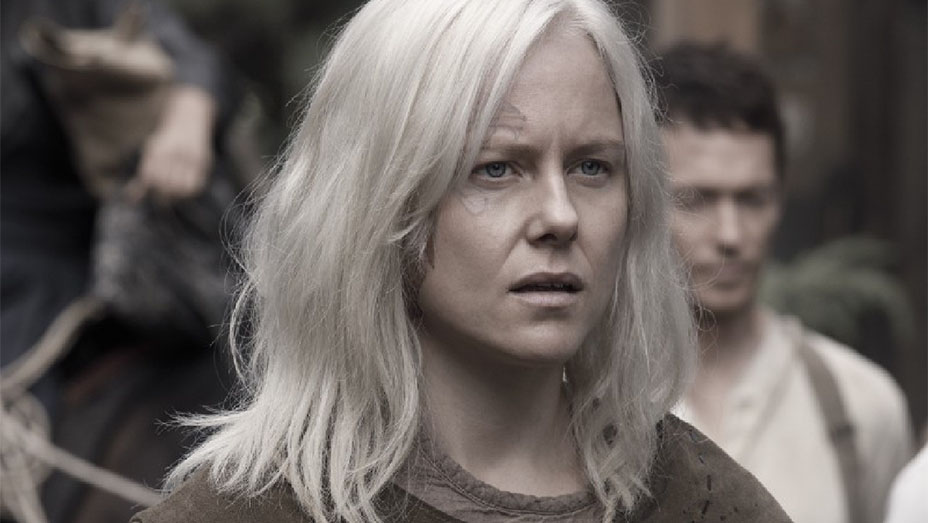 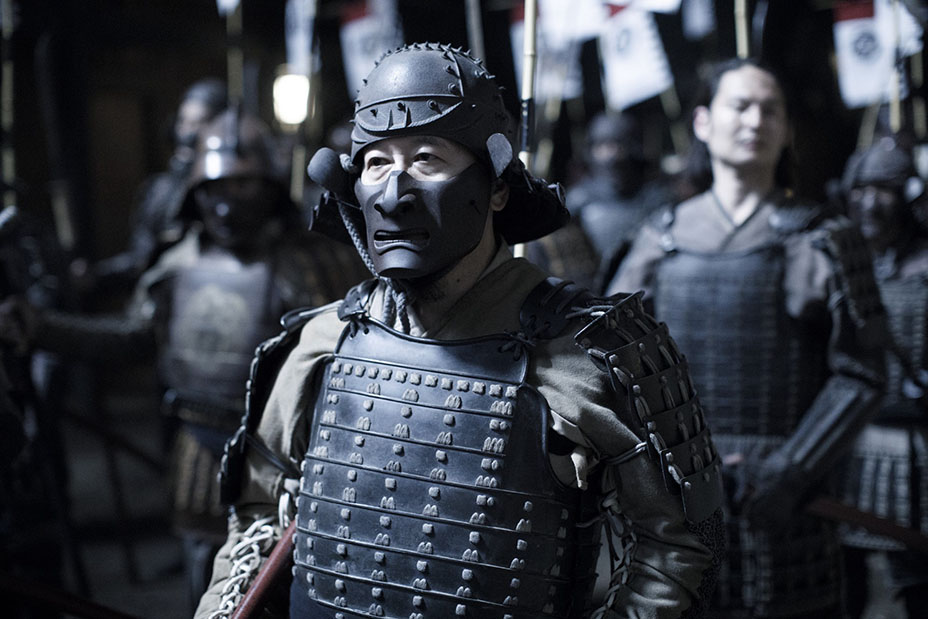 What are your predictions for Shogun World? Sound off in the comments section below, and keep checking in at THR.com/Westworld all season long for more coverage.