When Whitney Port got the call to join the Hills reboot, she had mixed feelings.

“Initially, I was scared. I had reservations at first because I have a family now and more to protect than when I was 25 years old,” she told The Hollywood Reporter at the launch party for Koia’s Fruit Infusions, which she hosted last week in New York. “I really had to think about it.”

But, after a handful of conversations about the project with friends and family, Port — who has a 13-month-old son, Sonny, with her TV producer husband, Tim Rosenman — decided to “take a risk” by signing on to MTV’s revival of the beloved reality series.

“With the biggest risks come the biggest rewards. The Hills was such an amazing experience the first time around, so after giving it some thought, I figured it would be a cool new beginning for me,” she said of show’s next installment, aptly titled The Hills: New Beginnings. “I’m opening up my life again. I’m nervous, but also excited.”

The reboot, which was announced during the MTV Music Video Awards on Aug. 20, will follow original castmembers, their significant others, children and friends living and working in Los Angeles. Hours before the show’s first teaser aired, Heidi Montag, Spencer Pratt, Audrina Patridge, Jason Wahler, Frankie Delgado, Justin Bobby Brescia and Stephanie Pratt reunited on the VMAs red carpet at NYC’s Radio City Music Hall. Port couldn’t make it to the reunion, but later confirmed on Instagram that she would also be starring in New Beginnings. Brody Jenner has also signed on following a nearly monthlong negotiation with MTV, THR reported last week.

Series lead Lauren Conrad was noticeably absent, as was her eventual replacement, Kristin Cavallari. While Cavallari’s E! docuseries, Very Cavallari, has likely prevented her from participating in New Beginnings, Conrad seemingly has no other reality TV commitments. However, a source previously confirmed to THR that the fashion designer will not be involved in the reboot.

“I get it. We’re all at different points in our lives. Most of us have young families and everybody needs to protect their families in the way they feel is right,” Port said of Conrad, who has a 14-month-old son, Liam, with husband William Tell. “I don’t judge Lauren for not wanting to do it.”

Still, Port hasn’t given up hope that Conrad — her former Teen Vogue co-worker and fashion closet confidante — might reconsider down the road. “I have tried to convince Lauren through people. I haven’t gotten directly to her, but I recently spoke to one of her friends and I was like, ‘Tell her to do it!'” Port said. “Who knows? Maybe she’ll say yes in the future. I feel like the door’s always open.” 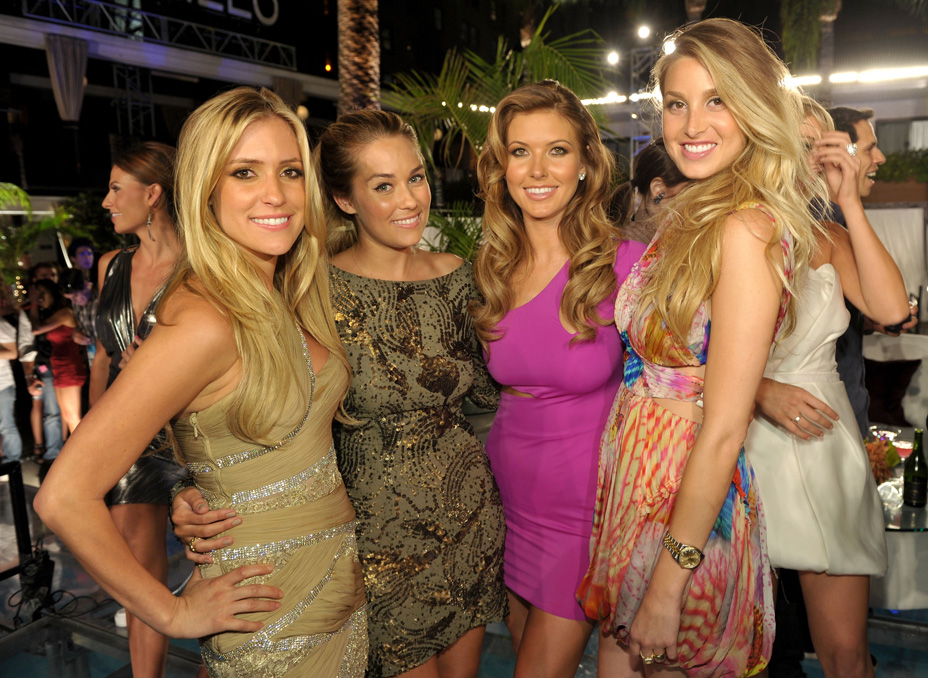 Aside from Conrad and Cavallari’s absence on New Beginnings, Port anticipates other major changes when the Hills reboot starts filming in October. “It’s going to be a lot different,” she told THR.

The original series, which ended in 2010, was known for its cinematic production and carefully crafted storylines. On the series finale, Cavallari and Jenner’s tearful breakup concluded with a camera panning away to reveal that the scene was filmed on a set, in front of a backdrop made to resemble L.A.’s palm tree-lined streets, complete with a faux Hollywood sign nestled behind the pair. Many considered this to be MTV’s not-so-subtle wink at viewers’ No. 1 burning question throughout The Hills‘ six-season run: Was the drama real or fake?

Port envisions a much more authentic version of the show with New Beginnings. “There isn’t a need to create storylines this time around, honestly. There’s enough going on in our lives at the moment that they’re not going to have to make anything up,” she said. “What’s cool about the reboot is it’s going to be a slice-of-life type of show.”

Port — who also starred in her own Hills spinoff, The City, for two seasons from 2008 to 2010 — elaborated: “I don’t necessarily think that it’s going to be what it was like — soap opera-style. MTV wants to show what’s actually happening in everyone’s lives: being new parents, balancing parenting and having jobs, and the daily struggles that we all have as older people.”

Although there will be no more nights out at Les Deux, Port said there will be a good amount of interaction between herself, Speidi and the rest of the gang. “I think they’re probably going to show everybody’s individual lives and also how they intersect,” she said. “We’re all friends.”

Asked about speculation that MTV is bringing in new faces to represent a younger generation on the reboot, Port said the network has her support. “I feel like it’s a new era and there’s only so many of us that are doing the show,” she said. “So I totally support bringing in some new peeps to make things interesting.”

Port also noted that there’s a “good chance” that the fourth wall might be broken on New Beginnings. In an effort to make the cast appear more relatable, producers of The Hills once refused to acknowledge Port and her peers’ quick rise to fame as the series, an offshoot of Laguna Beach, transformed into a pop culture phenomenon. Now, nearly 10 years after the show wrapped, using their celebrity to book paid appearances at events — like Port’s recent gig with Koia — remains a vital part of the Hills crew’s livelihoods. 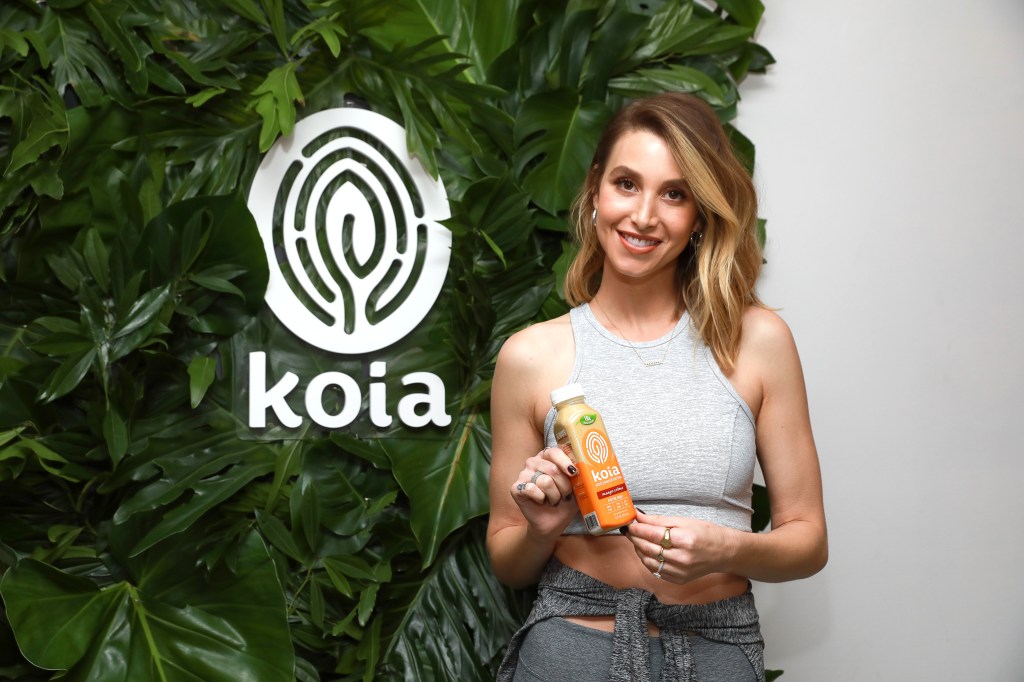 “This is my real life. I’m a mom and I work with brands to help spread the word about healthy things that can make other moms’ lives easier. So, I want The Hills to show that kind of stuff,” said Port, who is also thrilled to introduce a new side of herself on New Beginnings. “I was so young and I think that The Hills showed a really naive, innocent side of me. I’m not that person anymore. I’m 33 years old, I’ve been through some stuff — both good and bad — and I’m a lot stronger.”

The Hills: New Beginnings is expected to premiere in 2019.