[This story contains spoilers from the third episode of The Assassination of Gianni Versace: American Crime Story.]

American Crime Story creator Ryan Murphy has said that while the first season of his FX anthology series, The People v. O.J. Simpson, was a courtroom drama, he conceived the second, The Assassination of Gianni Versace, as a thriller.

While the first two episodes of the season focused on the fashion designer’s slaying and the hunt for his killer, Andrew Cunanan (Darren Criss), the third installment focused on the murder of Chicago real estate titan Lee Miglin (Mike Farrell) — and didn’t actually include Versace (Edgar Ramirez), his partner, Antonio D’Amico (Ricky Martin) or his sister, Donatella Versace (Penelope Cruz) at all.

“Thrillers to me are about a sense of unease,” explained London Spy creator Tom Rob Smith, who wrote all nine episodes of the season. In The Assassination of Gianni Versace, which is told in reverse chronological order, the audience knows that Cunanan has left a trail of bodies across the United States — but each subsequent episode focuses on those people the FBI Most Wanted serial killer leaves in his wake.

“We have these amazing people, not just Versace but Lee Miglin, [first two victims] David Madson, Jeffrey Trail, [carjacking victim] William Reese, these figures that you fall in love with and that you are fearful for because Andrew is in their world and you know that Andrew is dangerous and destructive. There’s that permanent sense of tension that I think makes it a thriller. You’re unsettled. You want people to live when you know that they’re not going to live, and I think that’s the unsettling nature of our thriller,” Smith told The Hollywood Reporter. 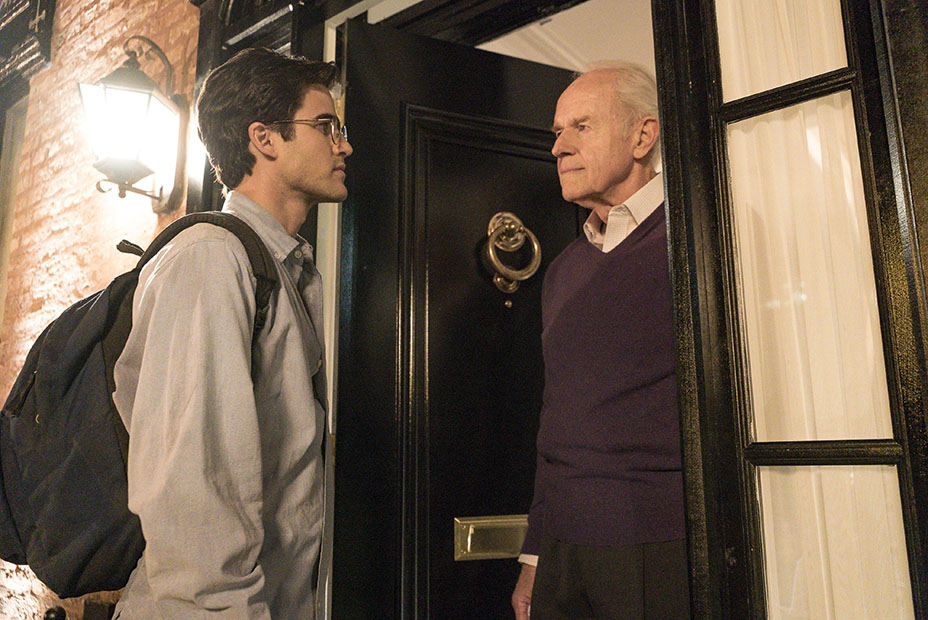 While Versace might be the namesake of the show, the fact that he is not included in the third episode at all was in the interest of honoring Cunanan’s other victims rather than a slight to the designer.

“We did not want to just focus on the most famous victim,” executive producer Nina Jacobson told THR. “The more we researched the more you really felt the enormous sense of loss about the lives of these other people and the intimacy of these murders of the people he knew so well, and what they meant to him. We got so caught up in those characters. We wanted to tell their stories as well, and Tom just rendered them so completely. And the actors got under their skin, so that once you got to know them, you wanted to have that time with them, and you wanted to feel that they got the same kind of attention and respect, as characters, even though they were not the names that people remembered.”

'Versace': Why Did the Manhunt for His Killer Last So Long?

“A Random Killing” focused on Cunanan’s third and fourth victims, Lee Miglin and William Reese. While Reese was killed when Cunanan needed a new escape vehicle, the episode makes the case that Miglin not only knew Cunanan, but that they’d also been intimate. The family has consistently denied that Miglin was gay, but journalist and Vulgar Favors author Maureen Orth, who wrote the book on which the season is based, said her sources told her otherwise.

“His family always maintained very, very strongly that he was not [gay]. I did talk to a number of people, one of whom was a young male prostitute who said that he had had an assignation with both of them — I don’t know if his identity was 100 percent, but that’s who he thought he was,” Orth told THR. “A lot of people I talked to said they thought that Andrew was the guy they met in the airport when the Miglins were going to go with their son on a vacation, but it was not 100 percent. But the idea that the way he was killed would be evaluated by authorities as a crime of passion, or a crime of total hatred — you don’t usually kill that viciously when you don’t know the victim, according to what the police told me.” 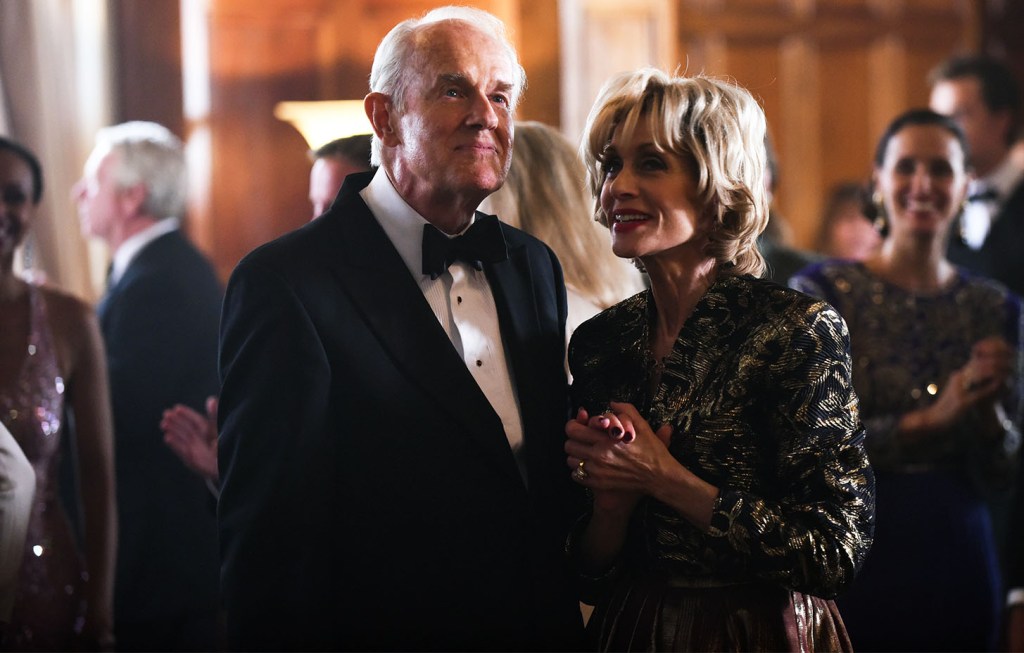 Added Smith, “there is a lot of indication that he … had sex with men. There are escorts on the record, and there are lots of indications that he had met Andrew before, and they had a long-running sexual relationship. And how he constructed his life, which is, ‘To survive in this world you need to get married, you need to build a respectable facade around yourself.’ It boils down to, I guess, ‘How do you survive in this world if this world despises you?'”

The episode featured intimate scenes between Miglin and Cunanan, but also centered on the pain of Miglin’s widow, Marilyn, played by Judith Light. Light told THR that she approached her role sensitively, especially because it will unearth decades-old pain that the Miglin family has faced.

“I know that it could be painful, and I have sorrow for that. I don’t want anybody to ever, ever be hurt,” she said. “I also know that it’s a theatrical event, and I know that people want to know about it, and I hope that they will appreciate it in that light and give great care to the thoughts of the families as well.” But, Light said, she feels confident that everyone involved in Versace took the victims’ families feelings into account and approached the story with care, because “it’s incumbent upon us to do so.”