The plot continues to thicken on FX’s Y: The Last Man adaptation.

Barry Keoghan, who was poised to star as Yorick Brown — the last living man on Earth — is exiting the beleaguered title, and FX will recast the central role in the drama series that has already suffered a showrunner change. Sources say FX and new showrunner Eliza Clark (Animal Kingdom) are already making offers to young actors to replace Keoghan, who broke out after feature Dunkirk. Sources say Keoghan is the only actor being recast in the series. Keoghan has been attached to the series since July 2018.

Ordered to series in 2018, Y was to star Keoghan as Brown, the last surviving human with a Y chromosome. The project follows escape artist Yorick after a mysterious plague as he sets out to find what might have wiped out the male chromosome. Diane Lane, Imogen Poots, Lashana Lynch, Juliana Canfield, Marin Ireland and Amber Tamblyn round out the cast. The series was poised to make its FX debut this year, though now with Keoghan’s central scenes having to be reshot, that will without a doubt derail those plans.
Y: The Last Man ranks as one of the most critically acclaimed comic book series of all time. The DC Comics/Vertigo title was first launched in 2002 and revolves around Yorick and his capuchin monkey, Ampersand. (The monkey may be replaced by CGI.) Y: The Last Man, written and created by Vaughan and artist Pia Guerra, ran for 60 issues and has been collected in multiple graphic novels.
FX put the Y adaptation into development in late 2015 after Vaughan reacquired the rights to his franchise; they’d previously been tied up by New Line, which ultimately failed to get an effort on the screen. Vaughan told The Hollywood Reporter in November 2017 that he “wanted to find someone who loved the source material but didn’t feel so indebted to it that they would be afraid to change it.” FX and Vaughan tapped Michael Green and Aida Croal as showrunners. “When [Green] first pitched his take on it to Nina Jacobson and me a long time ago, he came in saying he wanted to do something about toxic masculinity. It felt very relevant, and unfortunately, I think it’s only become more relevant with each passing day. His take on it was really brave and very different but exciting as well. I really admire how audacious he’s been with his translation.”

Green and Croal departed the series in April 2019 following creative differences with the network and producers. Clark, the new showrunner, was hired two months later and is said to be making her mark on the beloved title. It’s unclear if original pilot director Melina Matsoukas will be involved in the likely pilot reshoots or if the original episode will be entirely redone. 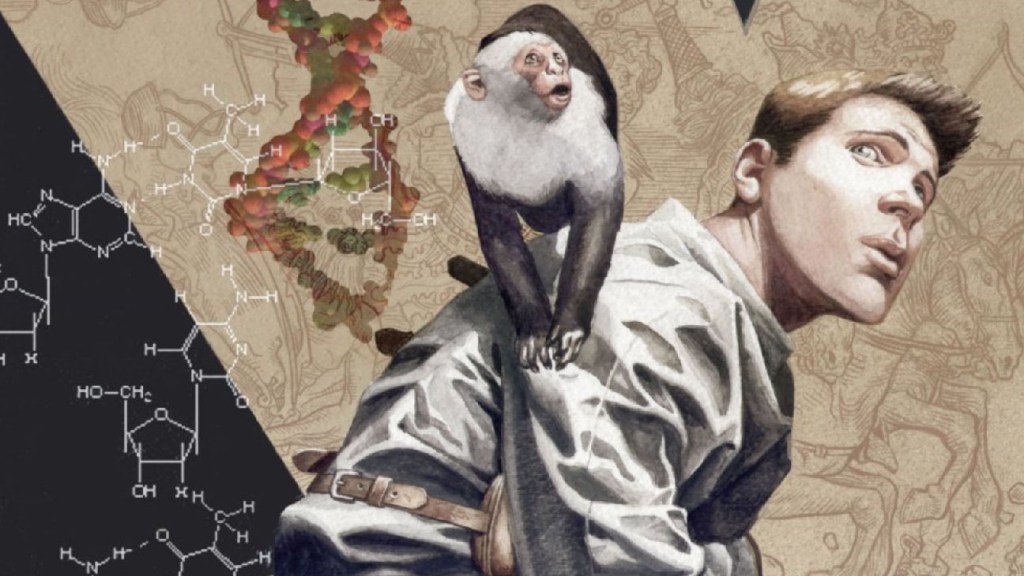