Setting up shop at NBCUniversal after more than a decade at 20th Century Fox, where she created ABC’s series Fresh Off the Boat and Don’t Trust the B— in Apartment 23, Nahnatchka Khan is kicking off her next era with a somewhat surprising passion project: a sitcom based on the childhood of Dwayne “The Rock” Johnson.

But it’s a surprise only if you don’t know Khan — “Natch” to her friends and colleagues. The 47-year-old writer did not grow up in a Hollywood home — she was born in Las Vegas and raised in Hawaii — but she and her brother Nick, who decamped from CAA in 2020 to serve as president of WWE, sought out industry careers after being reared with a love of film, TV and, particularly, professional wrestling. “It was big in our household,” says Khan, who draws parallels between herself and Johnson. Her source material and fellow executive producer on the series was raised ringside by his father, the late wrestler Rocky Johnson, before his own days on the circuit. “We were fans watching on TV, but he was in the locker rooms with these guys.”

Amid a pandemic that has slowed the development pipeline at her Fierce Baby production shingle — and stalled a formal wedding reception for Khan and fellow writer Julia Bicknell (The Haunting of Bly Manor), who married in November 2019 — Young Rock premieres Feb. 16 on NBC. Via Zoom in February, Khan opened up about the notes she gets from Johnson, showcasing queer and Middle Eastern experiences, and plans to collaborate with her wife.

What does a note from The Rock look like?

He sends amazing audio notes. I’ve got a lot of audio messages from him going through the scripts and talking through stories. It’s the best way to get notes from Dwayne.

NBCUniversal streamer Peacock is the new home for WWE. Are the companies working together around Young Rock?

We talked about doing a WWE throwback night to support the storylines in Young Rock. There’s so much opportunity there. 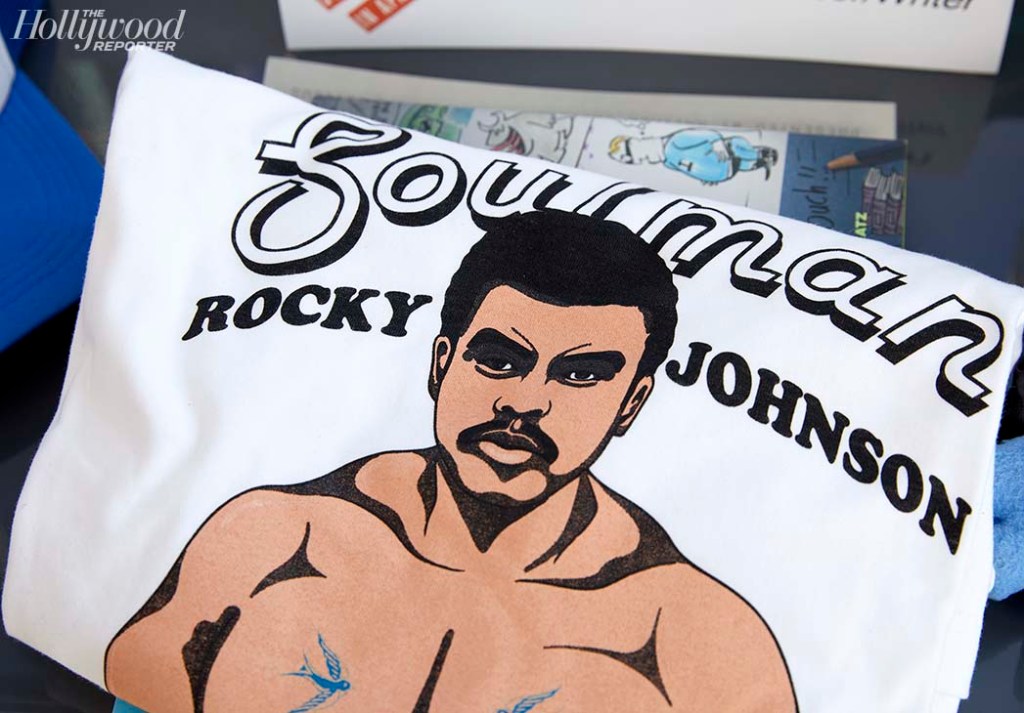 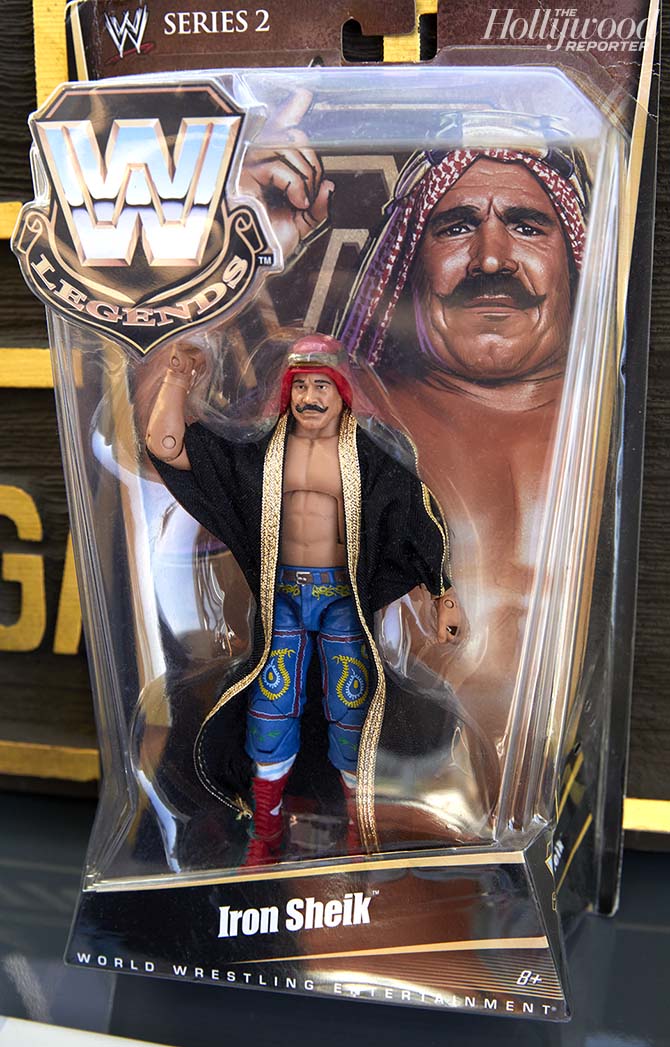 Your parents emigrated from Iran, and you have done a lot of work for Asian Americans in entertainment. What do you want to see in terms of more nuanced portrayals of Middle Easterners in comedy?

I would love to find a project that showcases the Middle Eastern experience, because there aren’t many. Ramy is a great example of his personal background, life and family. Being Persian, being a woman, being gay, there is a lot of intersection there that is so specific to me, and I am interested in telling some version of that story.

What were your cultural touchstones growing up?

I gravitated toward funny women. I loved Laverne & Shirley when I was a kid, and I didn’t quite know why. When you don’t have your exact representation anywhere, you make it fit. As queer people, you can put yourself into straight rom-coms, into straight storylines you can imagine — whereas the people that those movies and shows are made for probably don’t have the reverse experience. When you’re used to tailoring it for your purposes, that’s something that I have done my whole life. I want to get those stories out and show people different lenses that they can see these stories through in the projects that I do now and the people whom I work with.

Your first writing credits were on kids’ shows. What were some of your low points in that space?

It was a challenge to get female-centric kids’ shows out there. We were excited to tell stories that centered on young girls. We took it seriously because all you heard about at the time was that girls will watch boys’ shows but boys won’t watch girls’ shows.

You’ve been outspoken in the past about being the only woman in the writers room early in your career. Looking back, what were the biggest challenges?

Trying to center female characters, like I’m doing on my own shows now. [Asking things like,] “When the men leave the room, what does she do? Let’s just start there: Who is she?” That was a challenge to get people on board, that female characters can be just as funny, just as interesting, just as surprising. A lot of us were pushing that rock up that hill.

How did that experience shape you as a writer and producer?

The first show I created, [ABC’s] Don’t Trust the B— in Apartment 23, was born from that. I wanted to tell stories about this wild character [played by Krysten Ritter] living in New York who apologizes to nobody, who had the morals of a pirate, and you just wanted to be with her. There is something compelling about that. 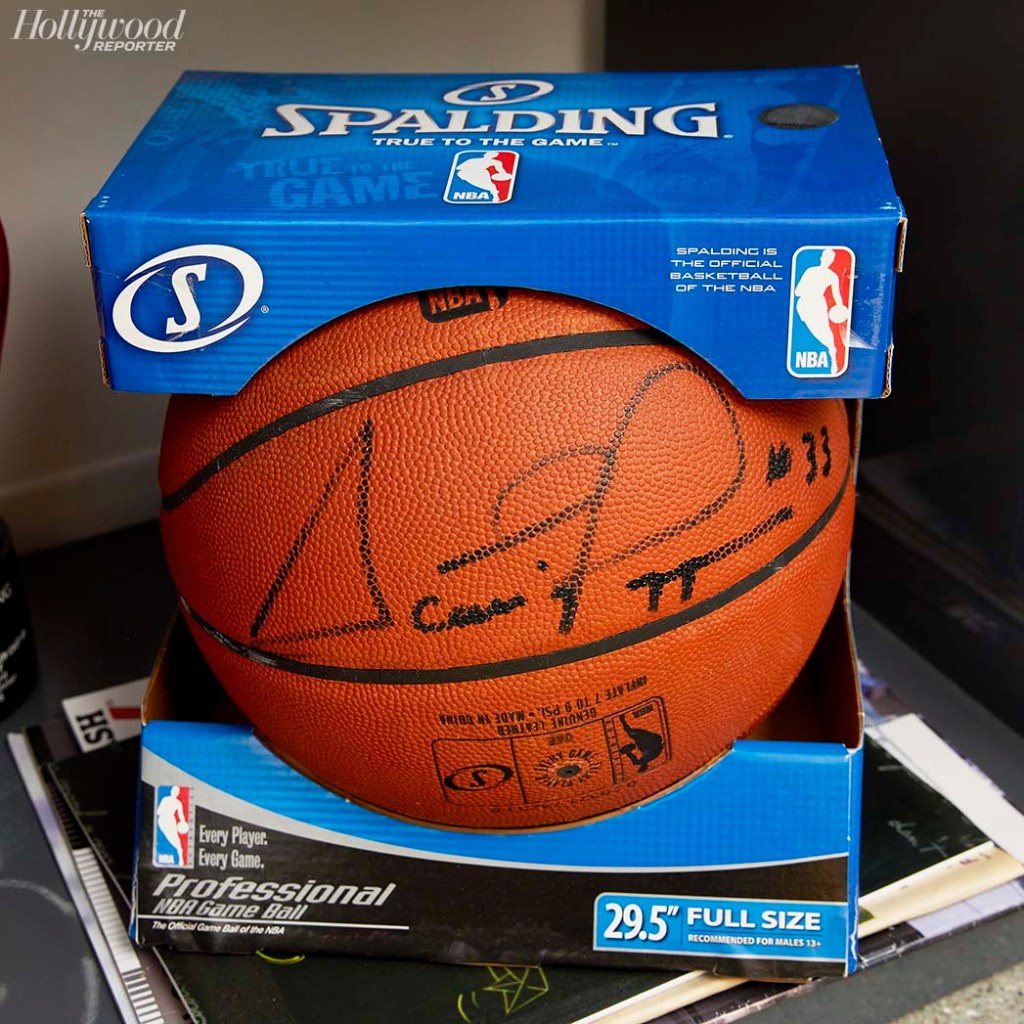 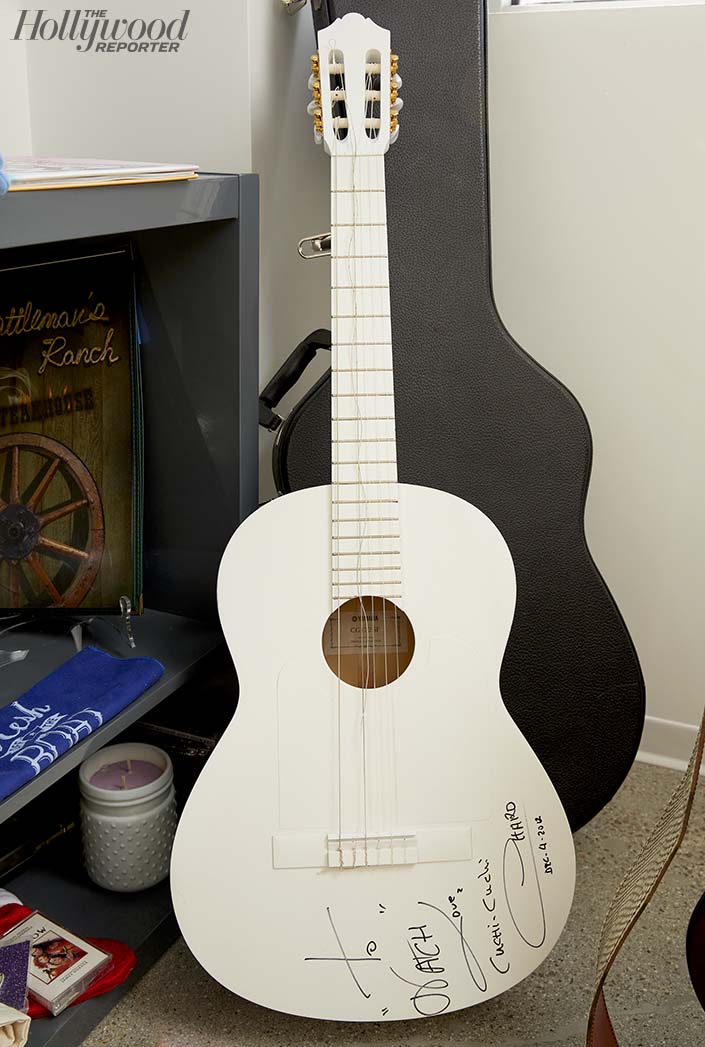 You’re one of the few out lesbian showrunners. What kind of responsibility do you feel to amplify voices and change the portrayal of LGBTQ characters?

We’ve got a few projects in development on the TV and movie side that center on queer characters and queer stories in new and exciting ways. There is a difference when I watch stories with queer people behind them. The kinds of stories and characters that are created … you feel like you know these people and they feel nuanced and real. That is our challenge: How do we get these stories to people who need to see them? Hopefully we’re going to get a few of those up and running, with great queer storytellers behind them too.

Any plans to collaborate with your wife?

We have written a movie that hopefully we’ll get going. We have this idea of trying to do a dark comedy about female rage and what that looks like. Maybe for Netflix.

NBCU has a new consolidated executive structure. Do you get a say in which outlet you pitch for, or is that decision made for you?

It’s a collaboration and depends on the show. We don’t want to pitch a show everywhere. Our goal is to figure out the right place for it and people who are passionate about these stories and want to make the same show we do. [The rebooted] Kate and Allie [landed at NBC] because the idea of female friendship was something that we all gravitated toward. There was an article that came out recently that said 60 percent of U.S. women said they would rather be quarantined with their best girlfriend than with their spouse, which was fascinating. It will definitely not have two white leads this time.

What is the first subject you would discuss if you could hold a meeting of showrunners tomorrow?

How do you like communicating with actors through two face masks and a face shield? It’s very challenging.

What is the last thing that made you laugh out loud?

In the last episode of season two of [Hulu’s] PEN15, Maya is talking to her crush in a restaurant and then randomly is just holding a chair out of nowhere. Had to rewind! Why is that so awkward and real?