Younger is readying for its final chapter.

The long-running series from Darren Star has dropped the trailer and first images for its seventh and final season, and the first look teases viewers on what to expect as the Sutton Foster-starrer closes the book on Liza’s story.

While the trailer picks up right where the previous season left off — with an open-ended marriage proposal from Charles (Peter Hermann) to Liza (Foster) — much has happened in the real world since that season six finale aired on TV Land back in September of 2019.

Younger, which is set in the publishing world of New York City and films in New York, was readying production on season seven when the pandemic hit in early 2020. After a delay and resuming production once the shutdown was lifted (the season only recently wrapped filming), ViacomCBS announced that the previously greenlit seventh season would be the final run for the TV Land favorite, and that the final season would be moving to Paramount+ (the rebranded CBS All Access) before heading to TV Land later this year.

The 12-episode final season will stream its first four episodes on the platform April 15, with the remaining episodes dropping weekly on Thursdays. All previous seasons are available to stream on Paramount+. 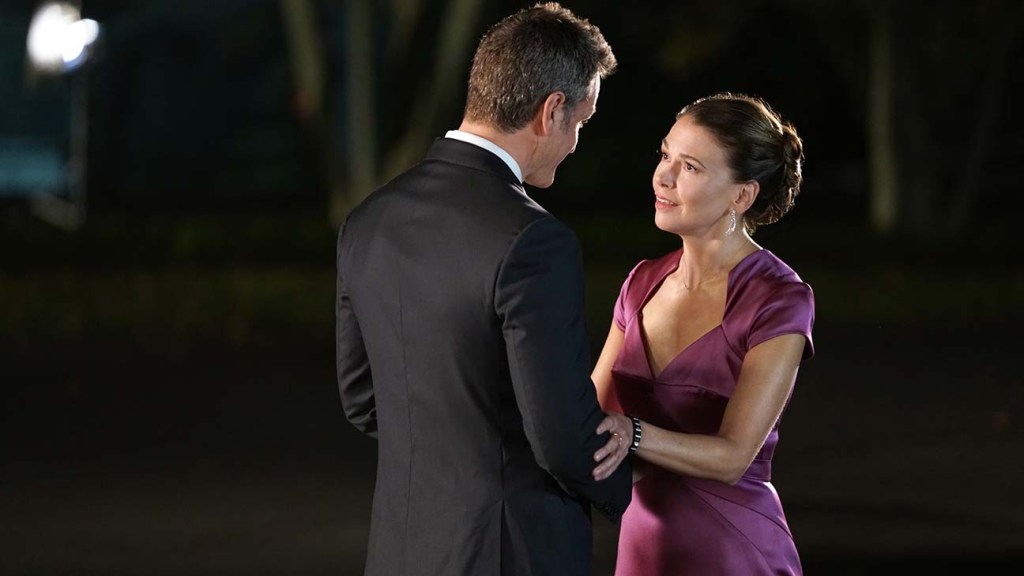 As for what to expect, the trailer holds onto the long-running love triangle between Liza, Charles and Josh (Nico Tortorella), while hinting at a new flirting interest for Liza, but focuses on the professional ambitions for the women at the center of the story as Liza and Kelsey (Hillary Duff) look to spread their wings. Liza, who at this point has come clean about her true age to the main cast, brings things full circle when she wisely tells her friend and coworker, “If there’s one thing I’ve learned, it’s that age is irrelevant.” In another moment, she tells Kelsey as they look to seize a new opportunity, “I’m an editor, I know endings. And it doesn’t seem like that’s where we are — at the end.”

Star, who has an overall deal with ViacomCBS, meanwhile, has plans to turn Younger into a franchise and is in development on a spinoff with Duff centered on Kelsey. The series is produced by Darren Star Productions, JAX Media and MTV Entertainment Studios.

As Younger plans to wrap its central story, the brief synopsis offers: “Liza’s personal life is on shaky ground as she tries to stay true to herself. After a setback at work, Kelsey doubts her career decisions and discovers a new creative outlet. Maggie (Debi Mazar) gets canceled.” Watch the trailer, below.

'Younger' Moving to Paramount+ for Seventh and Final Season