Zendaya, Emily Ratajkowski, Indya Moore and Kate Moss are among the winners of the Daily Front Row’s seventh annual Fashion Media Awards, which will be held at New York’s Rainbow Room at Rockefeller Center on Sept. 5.

The fashion publication and its Editor-in-Chief Brandusa Niro have announced the winners of this year’s event, celebrating some big names in the fashion media scene including editors, models, actors and fashion influencers.

Actress and singer Zendaya will receive the FMAs Fashion Force award. After breaking through in her Disney Channel series Shake It Up, Zendaya recently starred as Rue Bennett in HBO’s buzzy show Euphoria. In 2016, she started her own fashion line Daya by Zendaya (that she cut ties with last year). And in February, the 22-year-old teamed up with Tommy Hilfiger on the capsule collection, Tommy x Zendaya; the next iteration will be presented on the runway at New York Fashion Week in September. 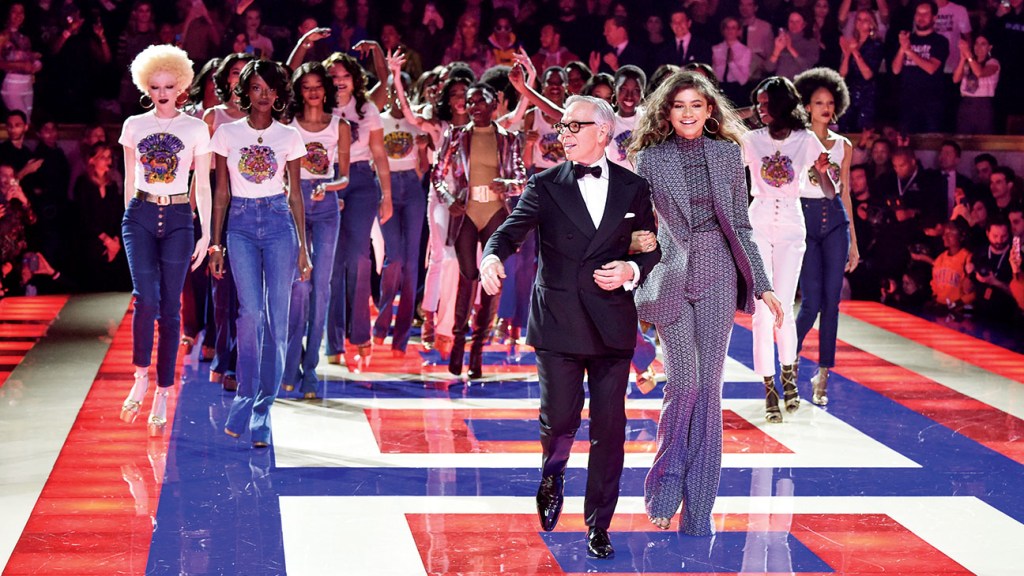 Zendaya is not the only actress to make the jump from the big screen to the fashion scene — actress Emily Ratajkowski has as well. The Fashion Entrepreneur of the Year is being recognized by the Daily Front Row for her swimsuit brand Inamorata. The I Feel Pretty actress began modeling in 2014 for brands such as Calvin Klein and Rag & Bone and now has almost 24 million Instagram followers.

Kate Moss has been named Style Icon; the 45-year-old first started modeling in the 1990s and has been featured as the face of numerous high-profile ad campaigns for brands including Chanel, Yves Saint Laurent, Gucci, Dolce & Gabbana and Bulgari. She has walked countless designer runways. In 2007 and again in 2013, Moss designed fashion collections for Topshop. She has also designed handbags for Longchamp, tech accessories for Carphone Warehouse and nail polish for Rimmel. 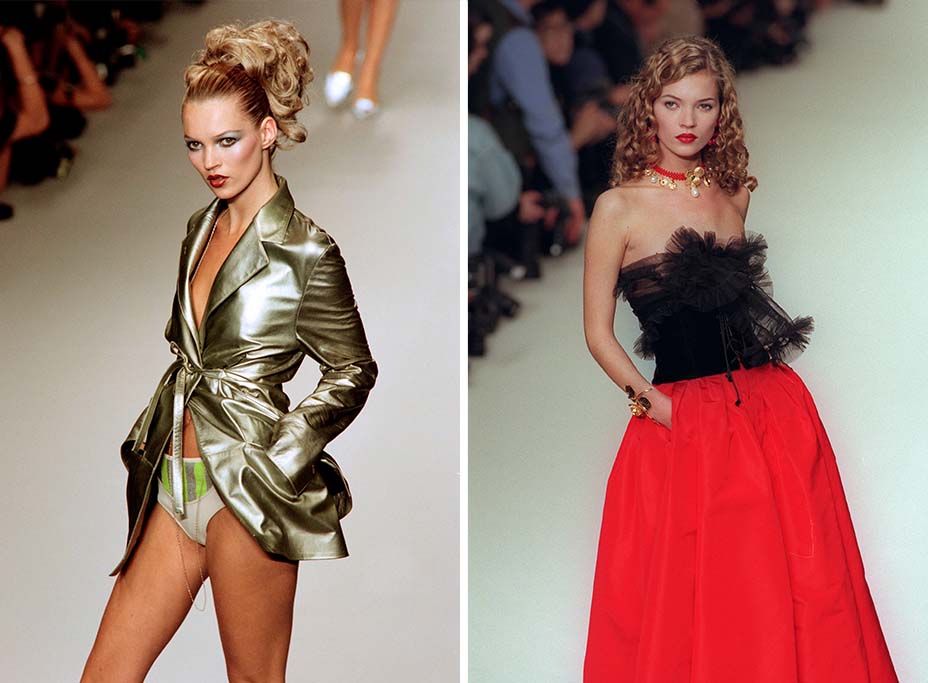 As the first transgender cover star of Elle magazine, Pose actress Indya Moore has won Cover of the Year alongside the magazine’s editor-in-chief and Project Runway judge, Nina Garcia. Moore was named one of the 100 most influential people in 2019 by Time magazine.

Editor-in-chief Edward Enninful will take home the Magazine of the Year award for British Vogue, which recently recruited Meghan Markle as guest editor of its September issue. Prior to British Vogue, Enninful served as fashion director for more than 20 years at i-D, a position to which he was appointed at just age 18.

Halima Aden, scoring the title of Breakthrough Model, was the first woman to wear a hijab and burkini in Sports Illustrated Swimsuit edition and has made strides as one of the first Muslim models in the industry.

This year, Daily Front Row is also partnering with Revolve to launch the Influencer of the Year award, a people’s choice award with online voting via revolve.com from Aug. 26 to Sept. 2, with the winner announced at the ceremony Sept. 5. 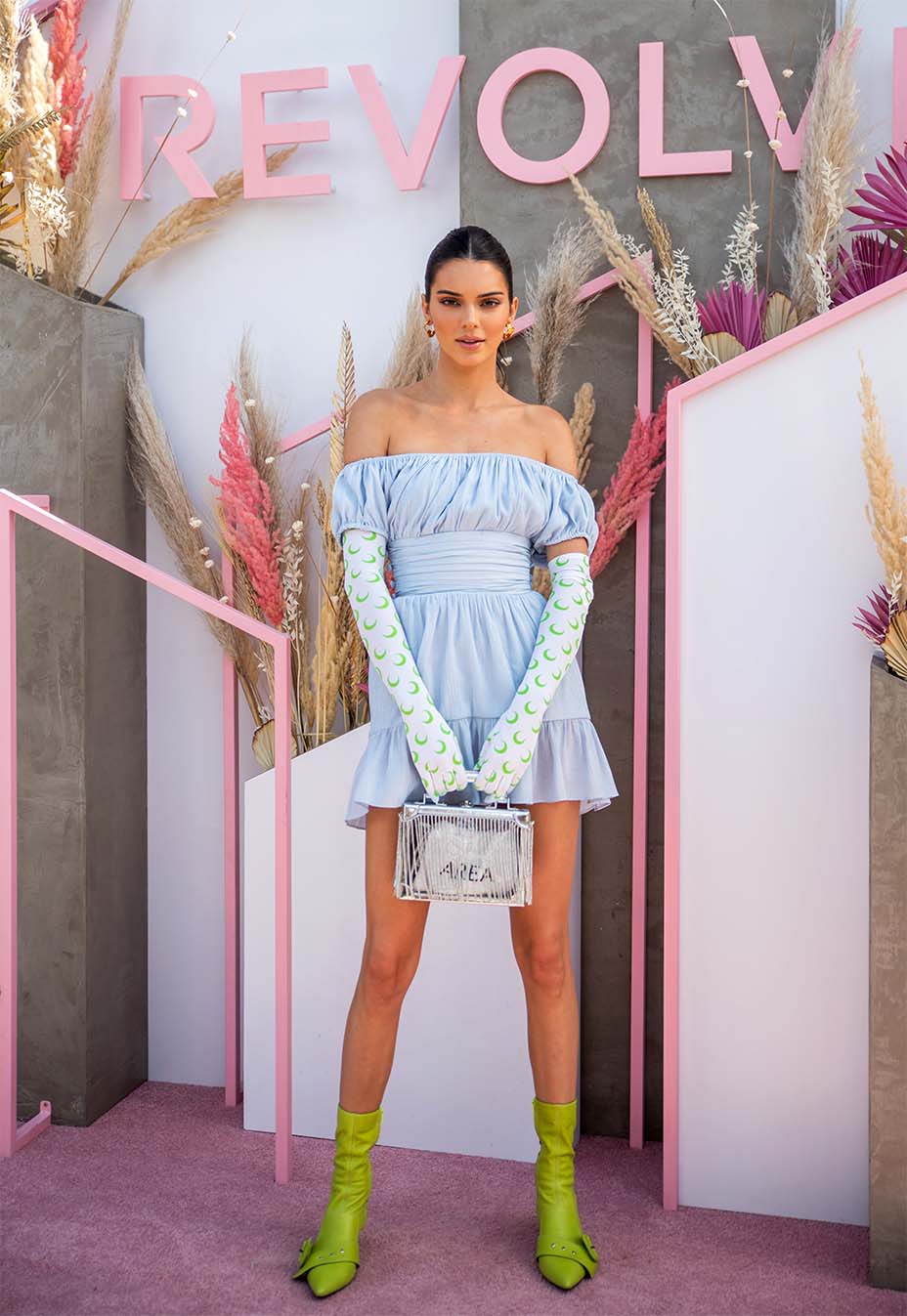 Among the other honorees of the 2019 FMAs are Sasha Siem, the British Norwegian singer-songwriter, winning for FMAs New Wave. Having studied music at Harvard and Cambridge University, she became the youngest artist to win a British Composer Award in 2010.

Photographer of the Year goes to L.A. native Zoey Grossman, whose portfolio is studded with faces such as Hailey Bieber and Zoë Kravitz.

The host and presenters of this year’s FMA ceremony will be announced Sept. 3.