Lancôme has announced the appointment of American actress and singer Zendaya Coleman as the new face of the brand.

The big reveal took place in a rose-filled pavilion at the Four Seasons Hotel at Beverly Hills, where the 22-year-old was joined by Lupita Nyong’o and Taylor Hill, who are both current Lancôme ambassadresses. The youngest face to be signed by the brand, Zendaya will be featured in the French luxury house’s beauty and fragrance campaigns. 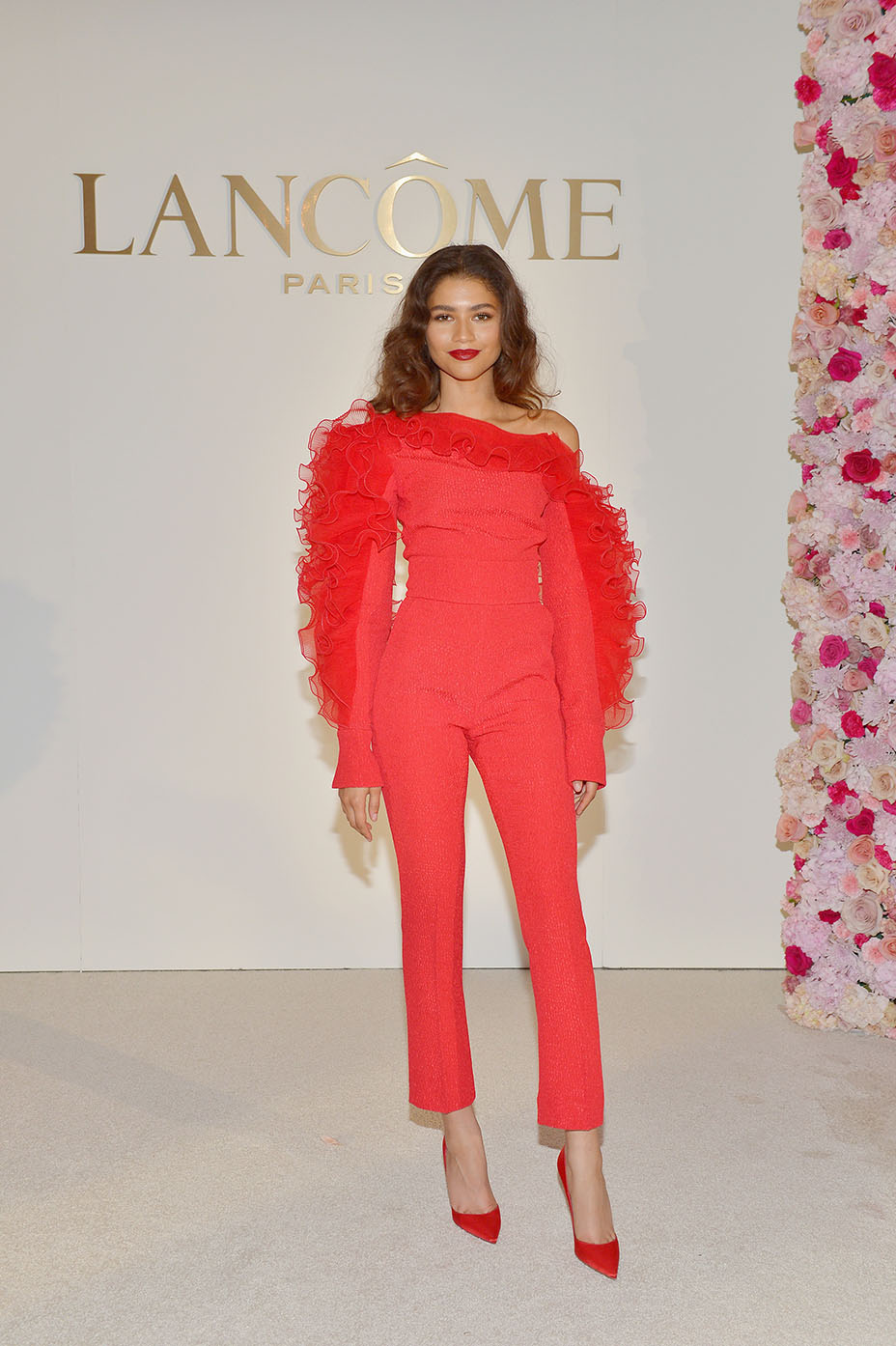 “Today, we are happy to announce we have a new member joining our family,” said Françoise Lehmann, Lancôme global brand president. “She is young, but wise beyond her years. Zendaya brings a youthful and a unique approach to beauty that perfectly complements Lancôme’s vision and creativity.”

Robert Downey Jr. on Making of 'Sr.,' Addiction and Finding Peace With Final Moments of His Father's Life: "This is Not a Disney+ Thing"

The actress is the latest in a line of stars including Julia Roberts, Kate Winslet and Penelope Cruz to sign up with the iconic French beauty brand. “It’s a huge honor to be able to represent a brand like Lancôme and join such an incredible lineup of iconic women,” said Zendaya, who wore a red David Koma jumpsuit with matching heels. “It’s so humbling to stand next to these beautiful women and be part of this brand that I’ve known since I was a little girl as a symbol of elegance.” 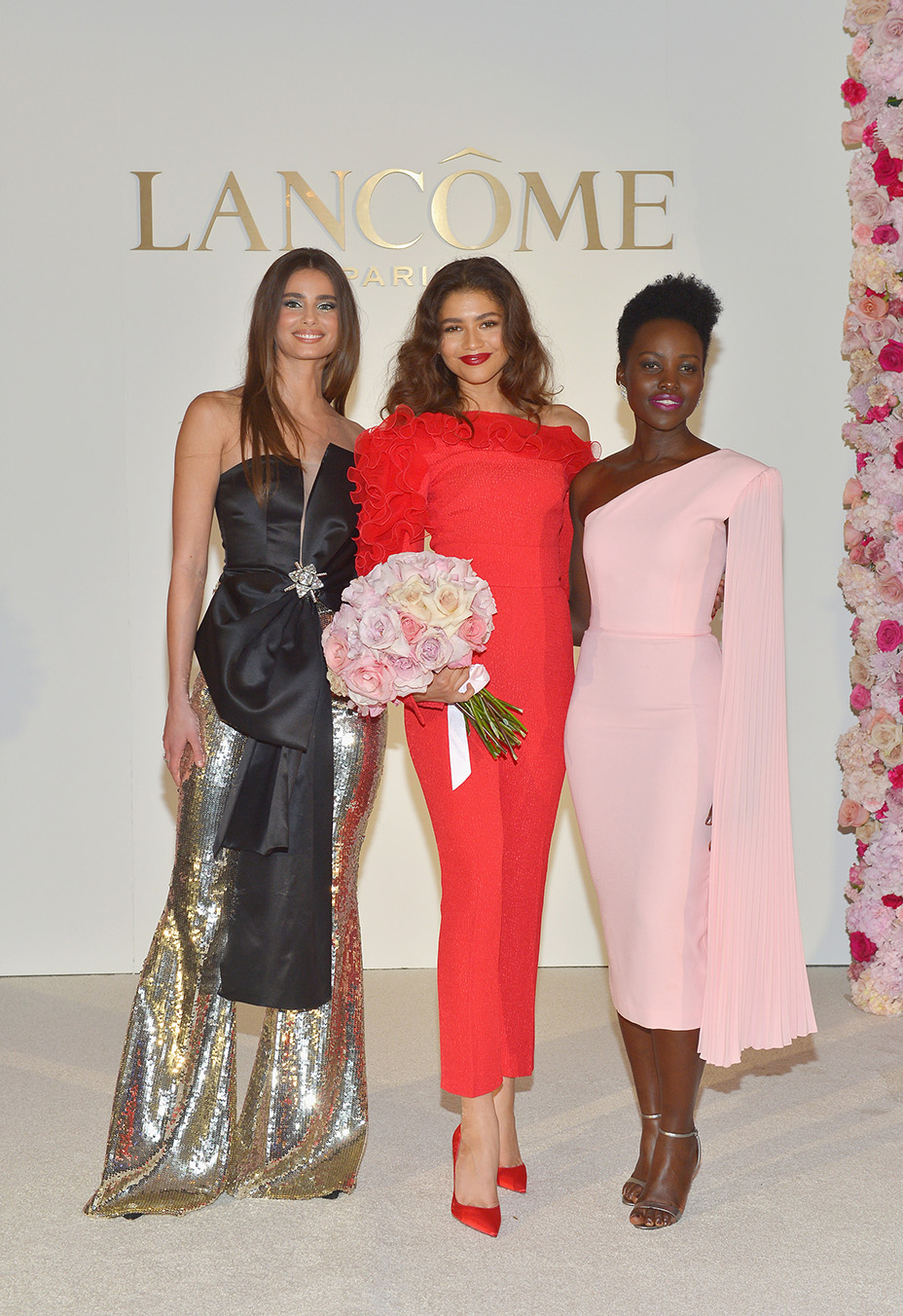 With a social media following of more than 54 million, Zendaya has become an influential name in the entertainment industry, with roles in blockbusters like The Greatest Showman and Spiderman: Homecoming. She also recently announced she will be branching out into the world of fashion with Tommy Hilfiger — the Tommy x Zendaya will debut in full on March 2 during Paris Fashion Week — and now she is conquering the beauty world too.

“Her rave reviews, her scene-stealing appearances, show determination, guts and a new vision of femininity, one that is strong, empowered, shows commitment to the same sorts of values that we, here at Lancôme, believe in,” said Lehman. “We look forward to a joyous future with Zendaya, whose charisma and influence in film, music and fashion is undoubted.”