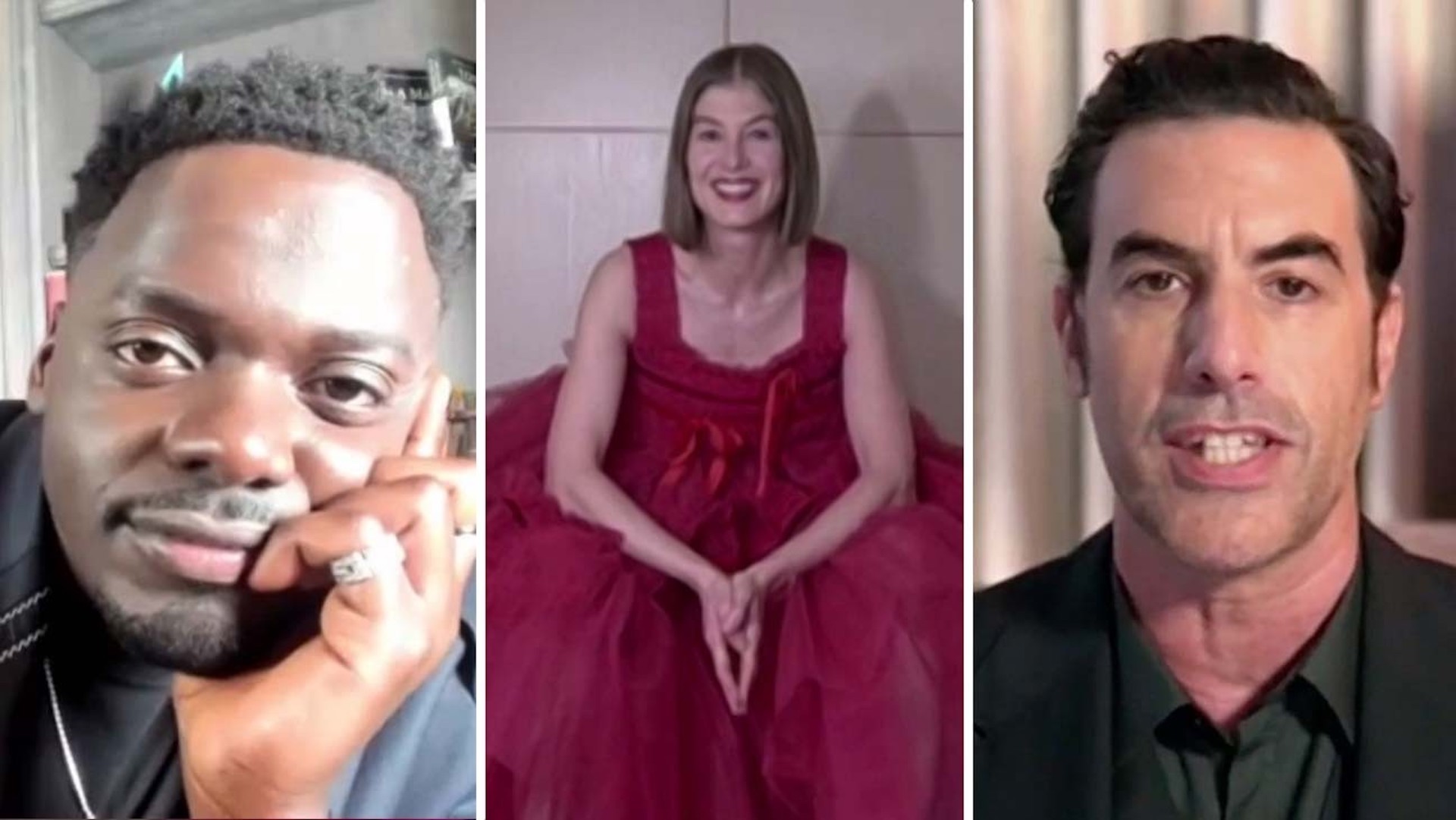 2021 Golden Globes: The Most Memorable Moments | THR News
<p>Tina Fey and Amy Poehler hosted the 78th annual Golden Globes, as stars called out the Hollywood Foreign Press Association for their lack of diversity and inclusion. From 'The Crown' to Chloe Zhao’s best director win, here’s a recap of what went down at this year’s award show.</p>
SHARE 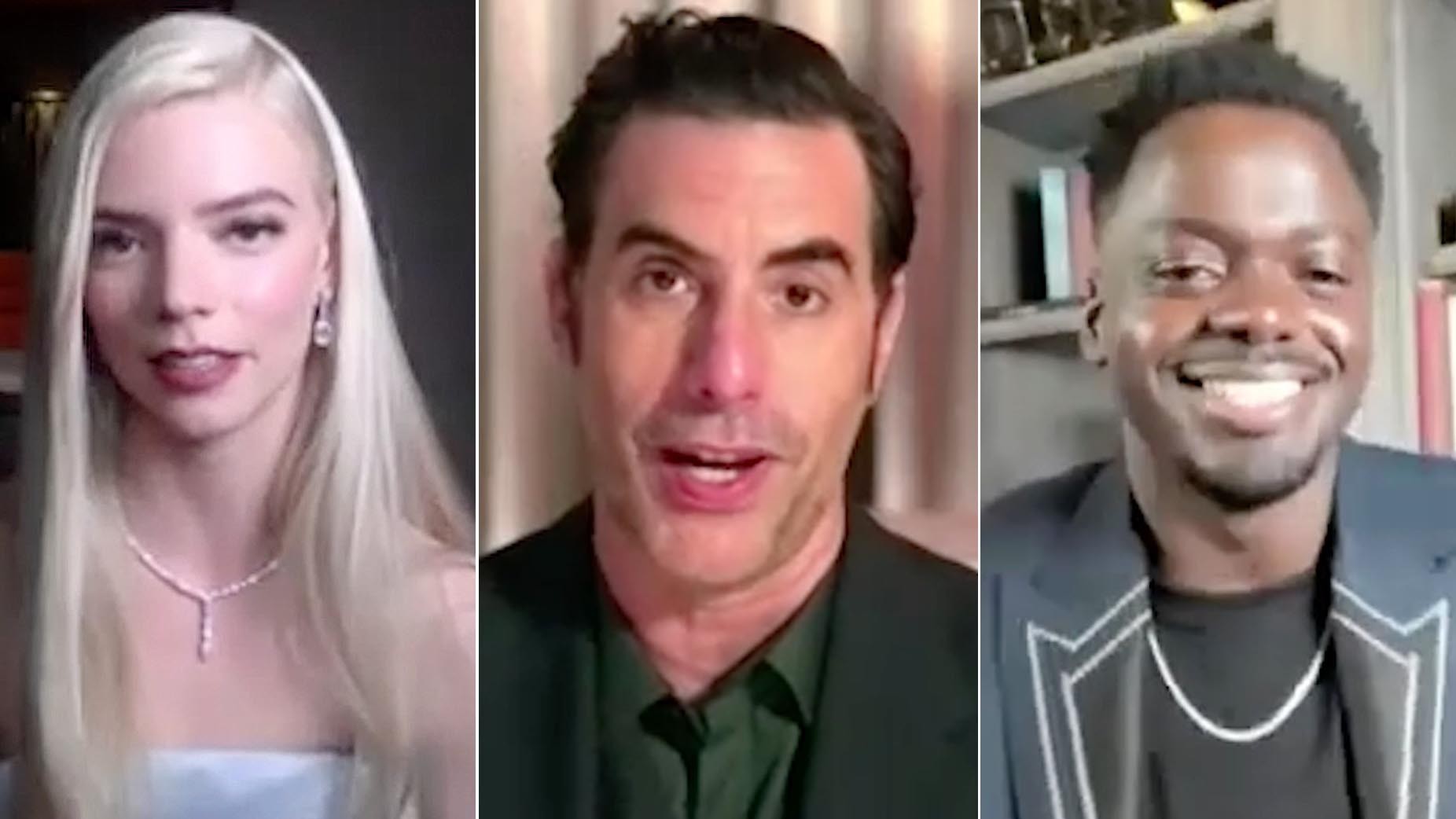 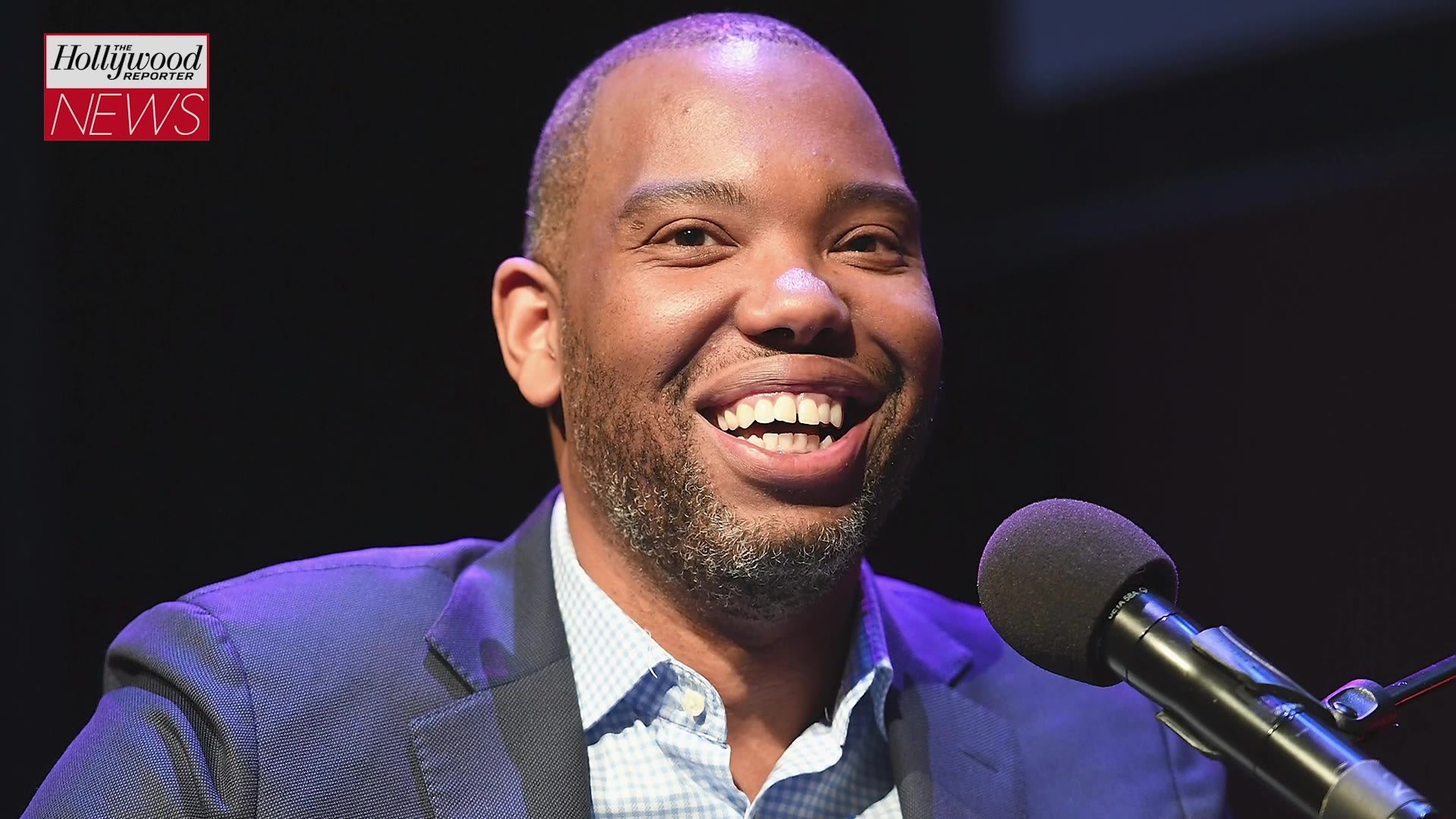 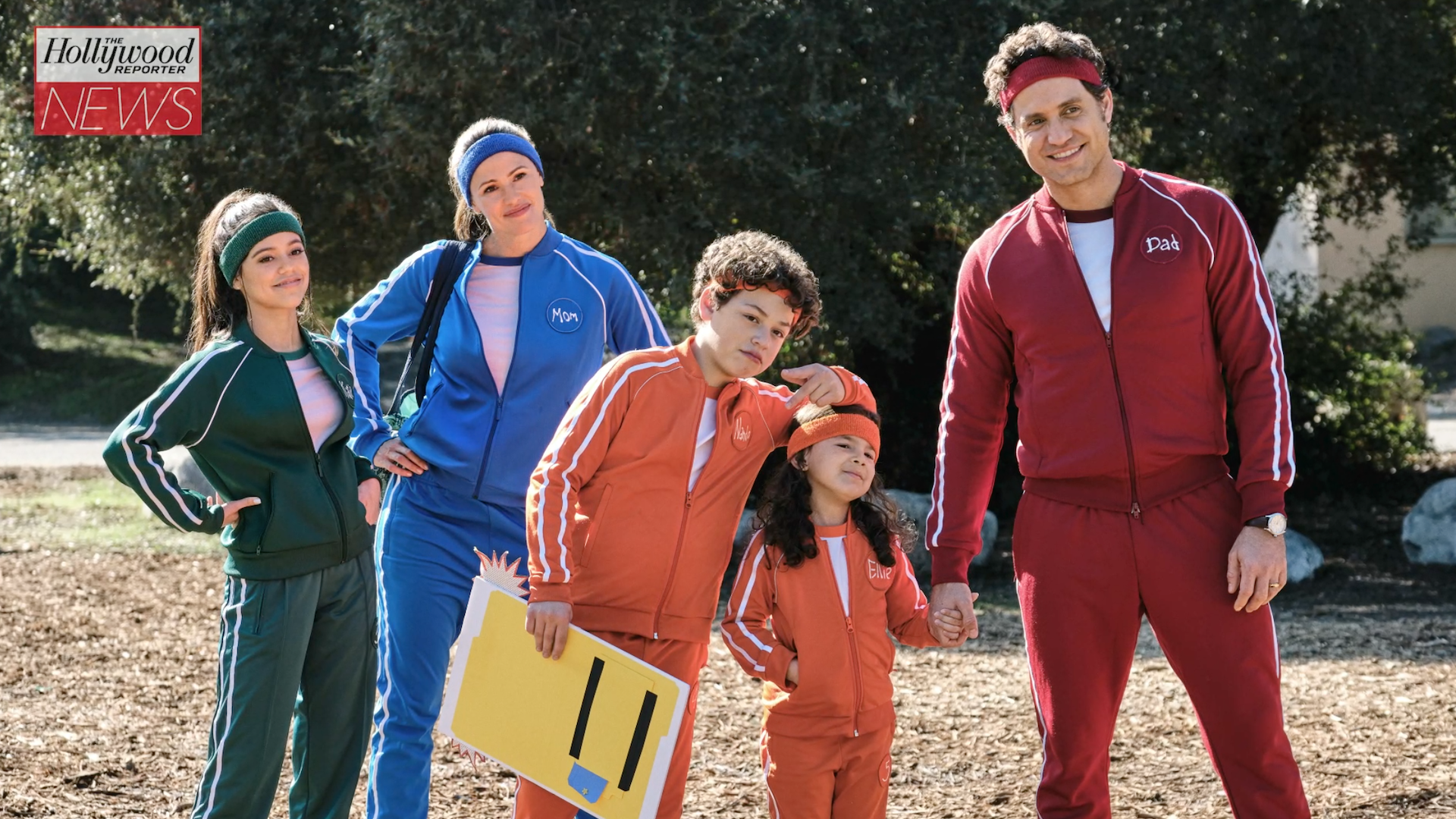 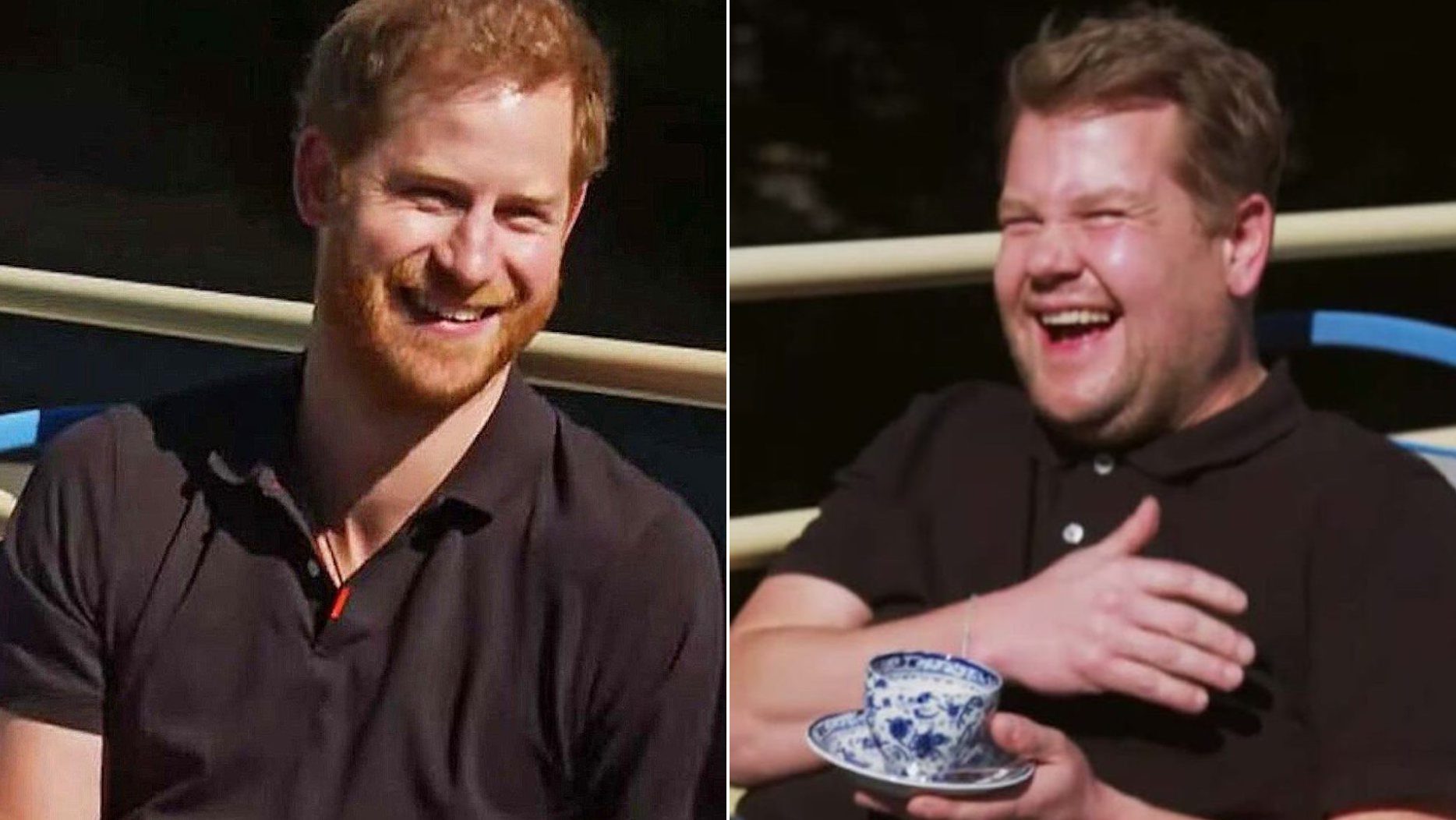 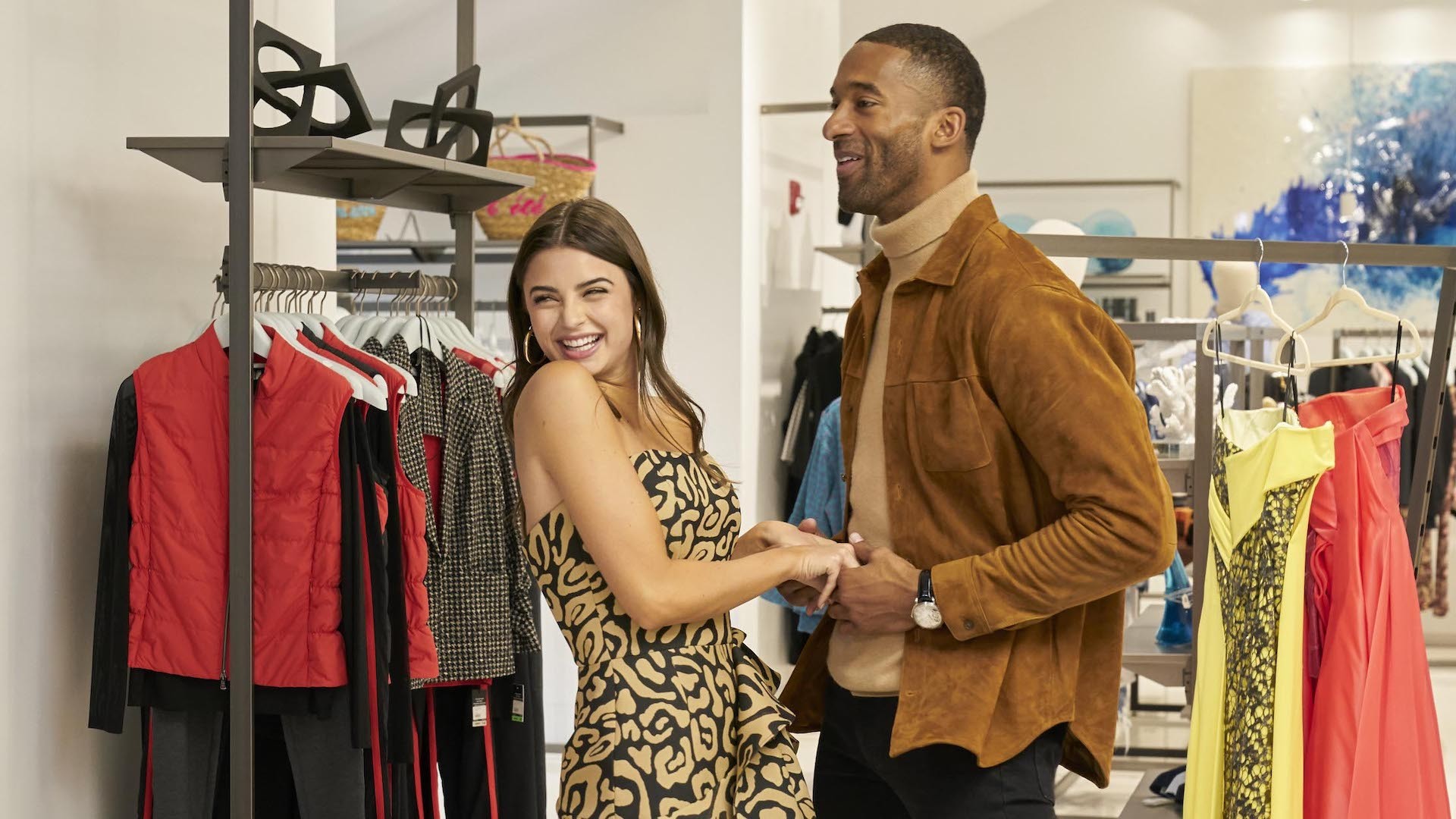 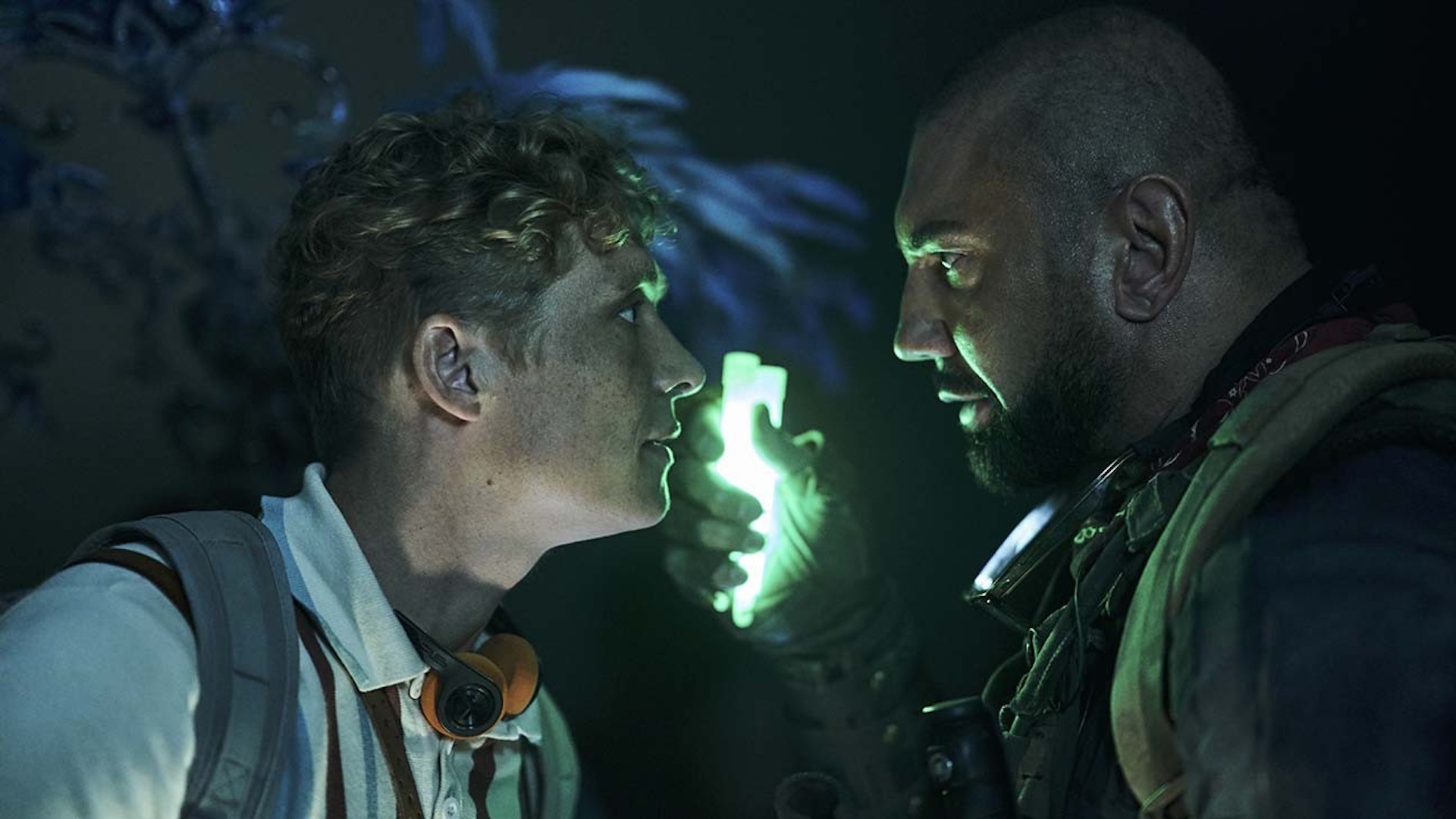 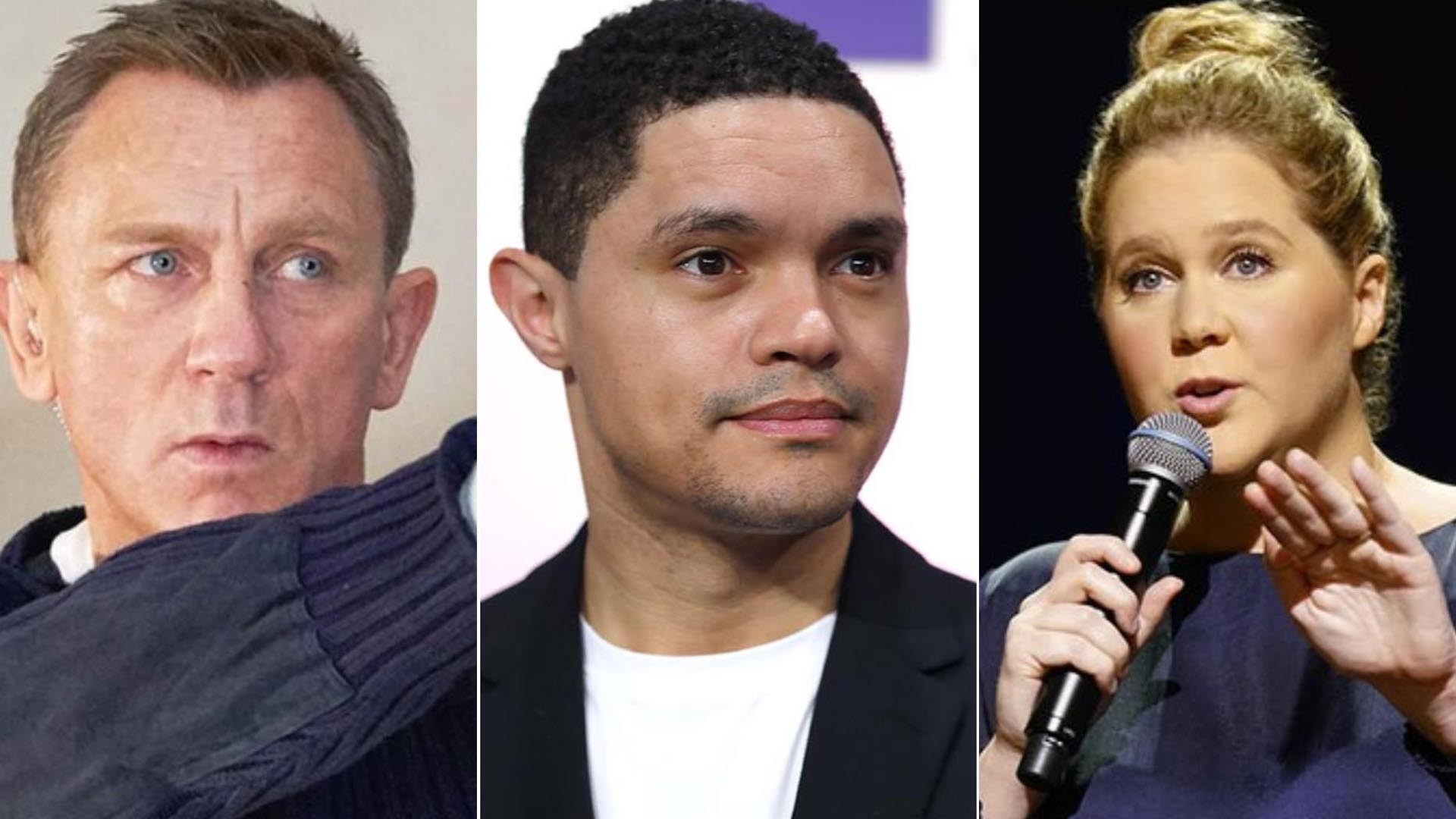 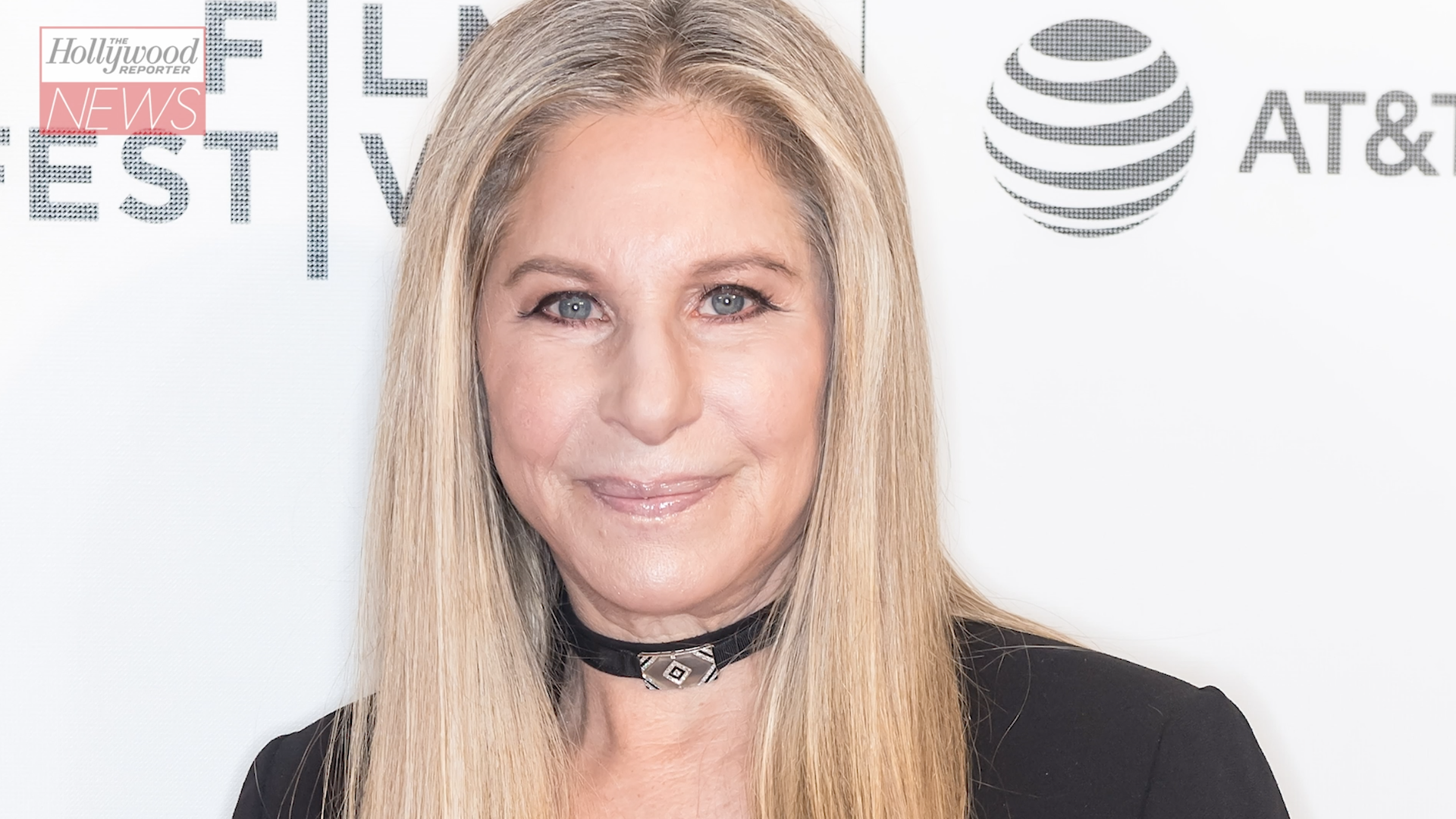 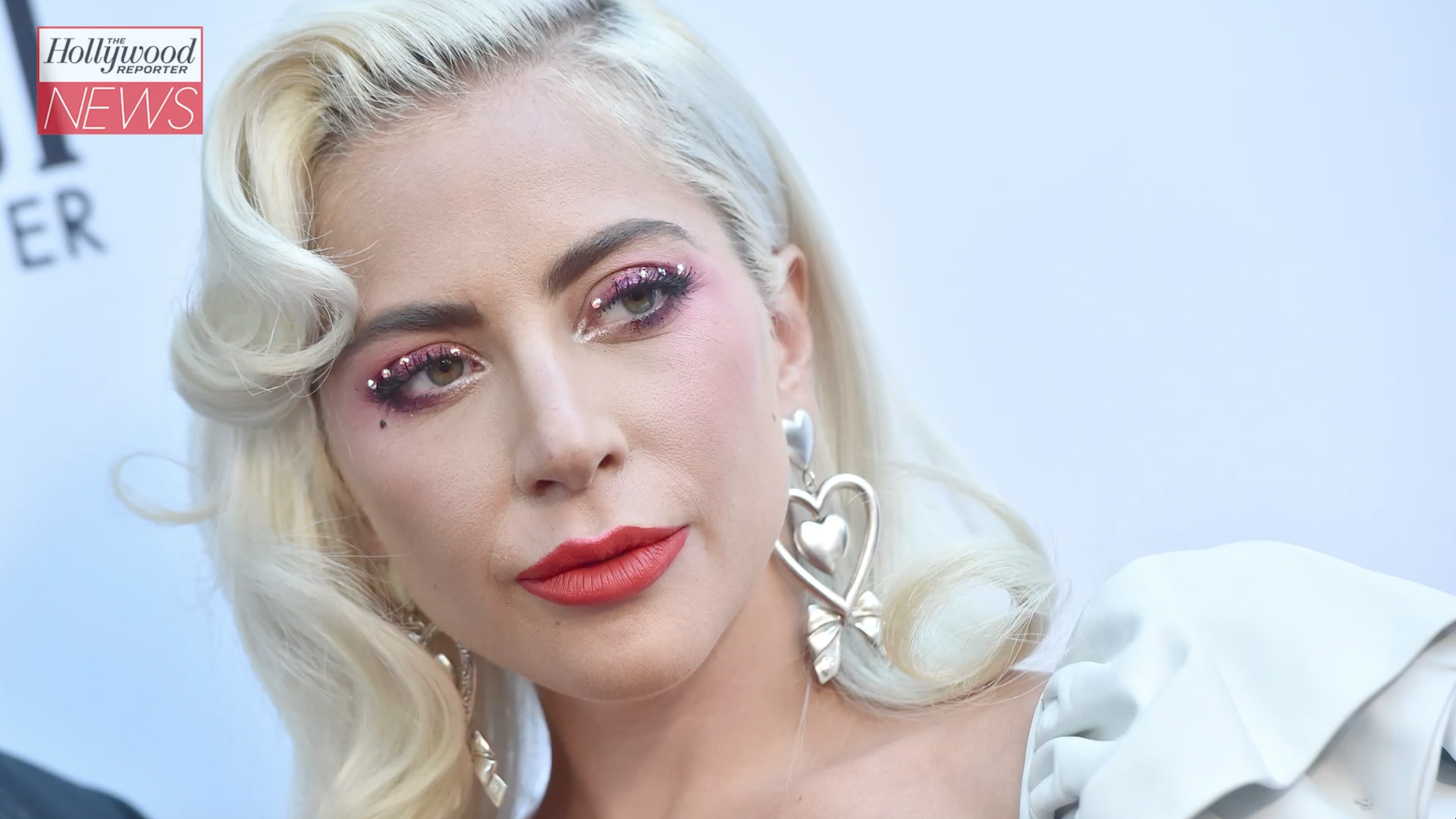 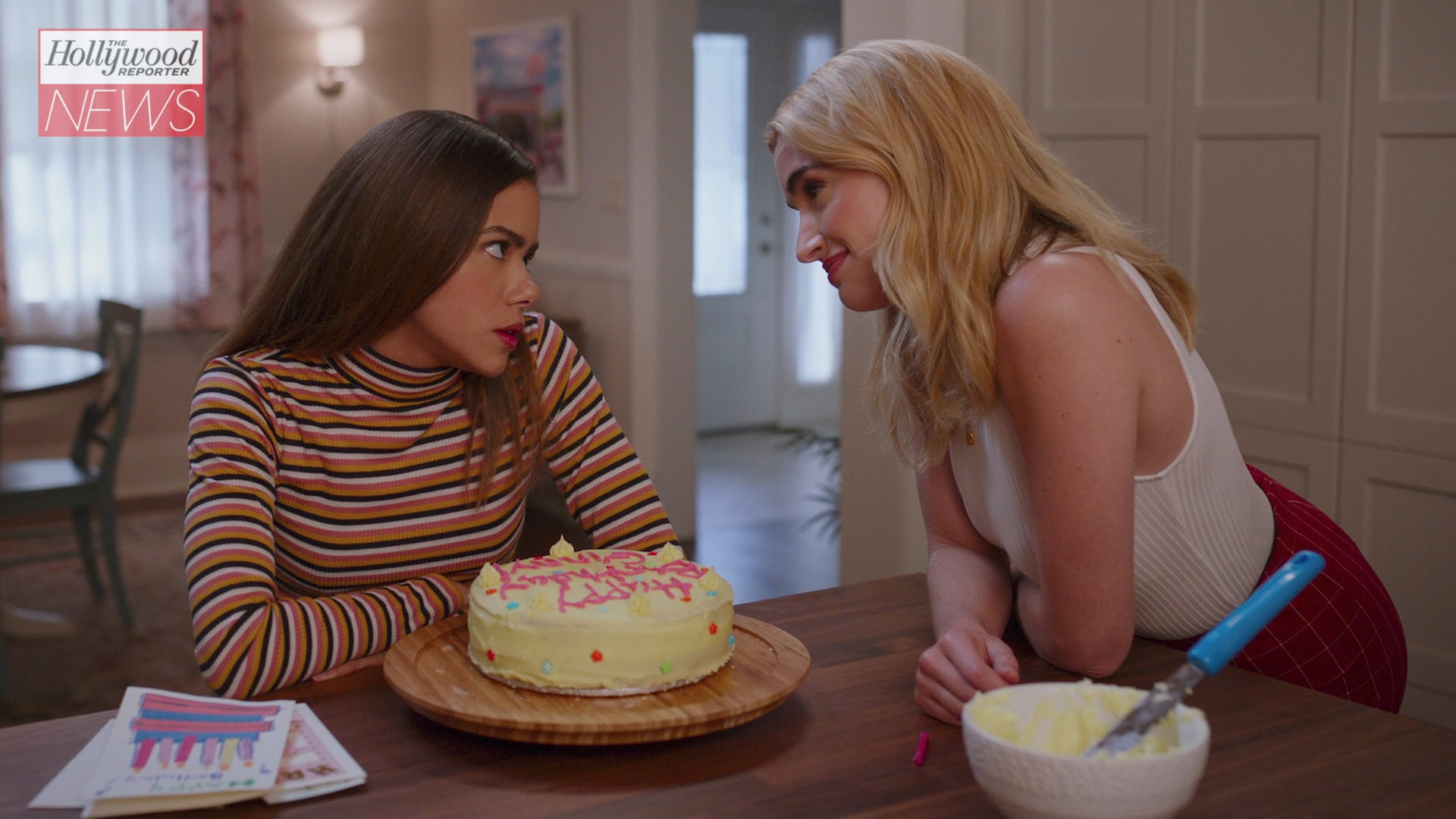 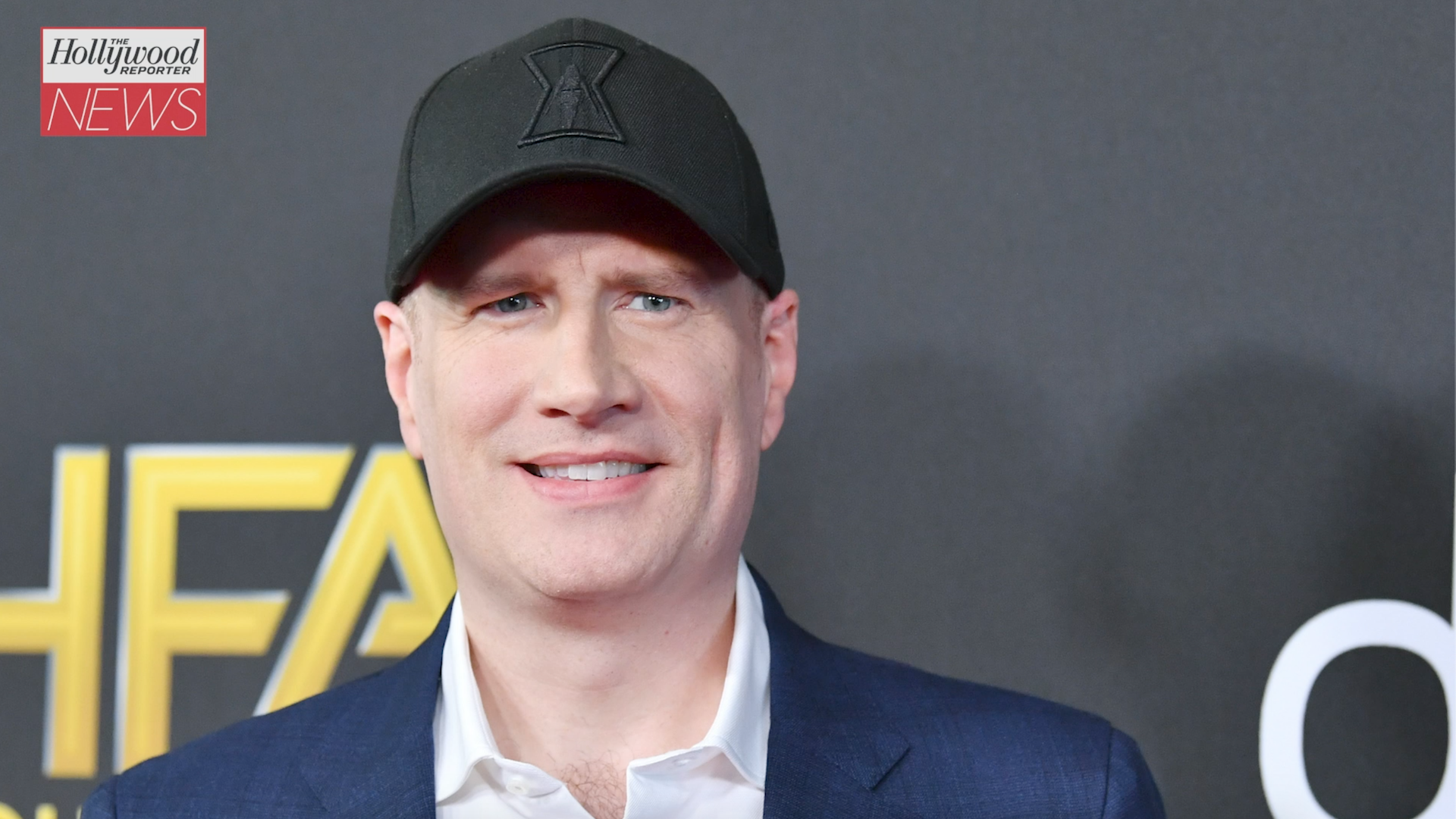