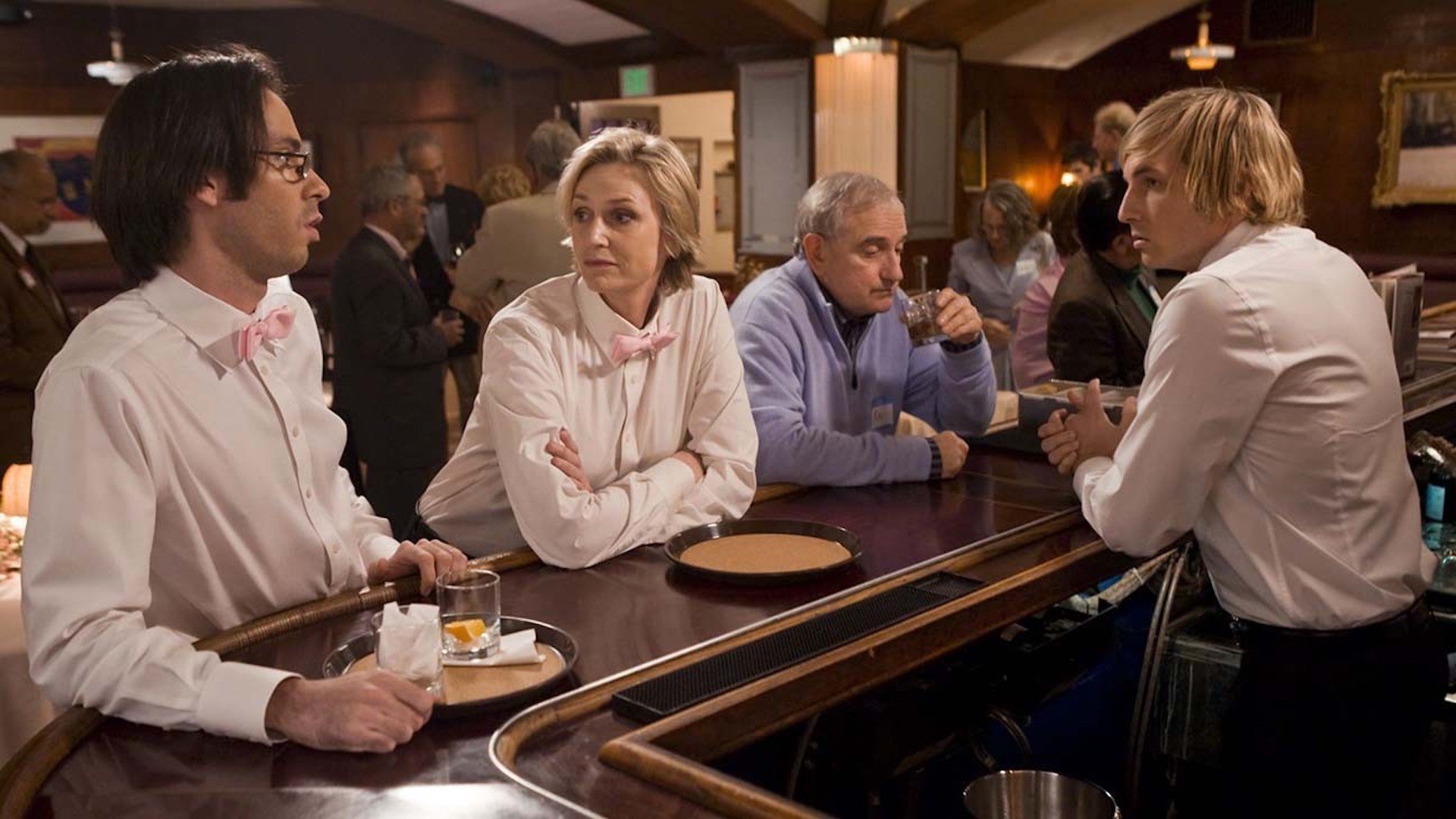 Starz Developing 'Party Down' Revival | THR News
<p>'Party Down', Starz's cult comedy from the late aughts, may party once again. A limited revival of the series is in the works at the network, with the original producing team confirmed and much of the cast likely to return.</p>
SHARE 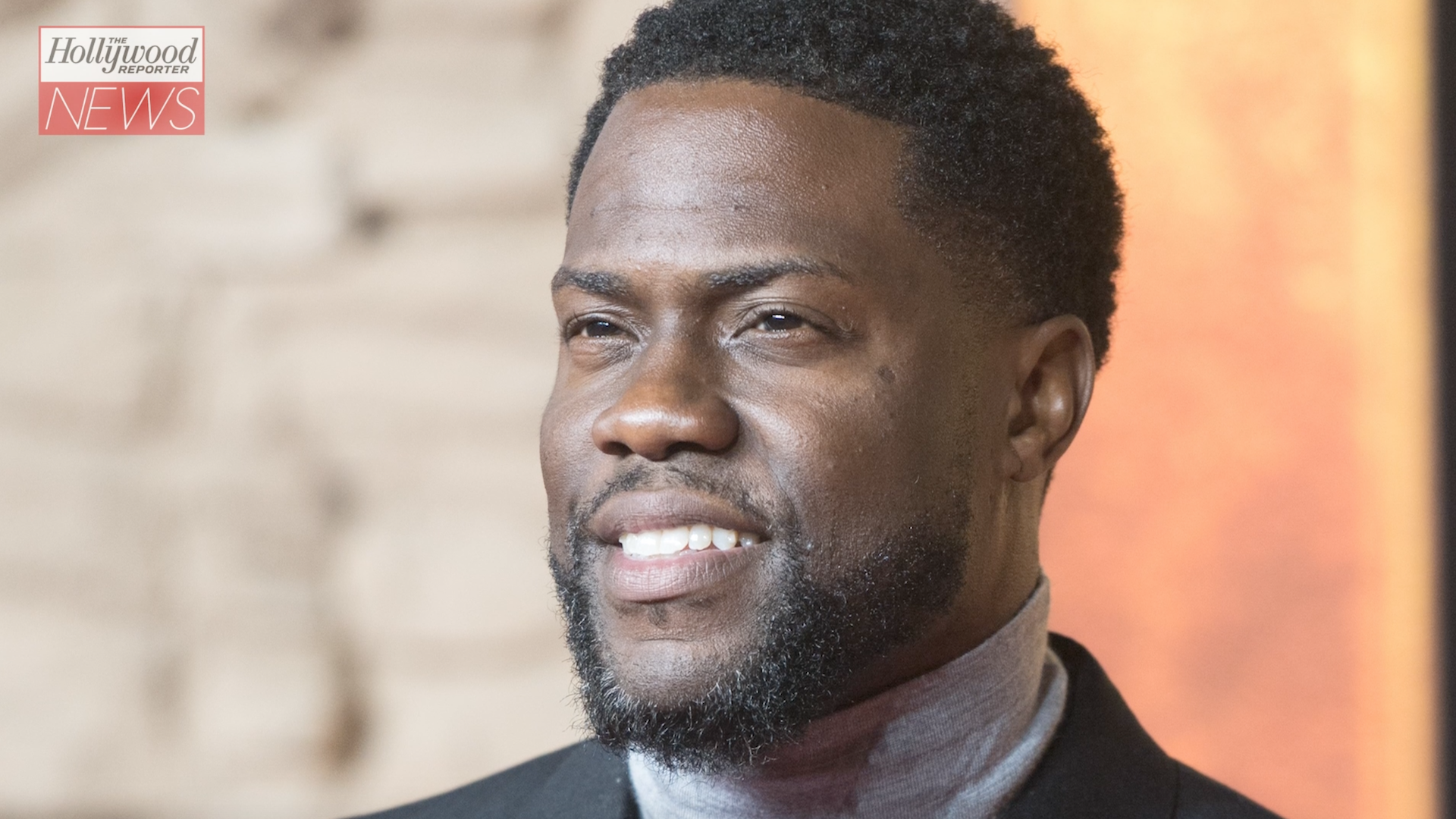 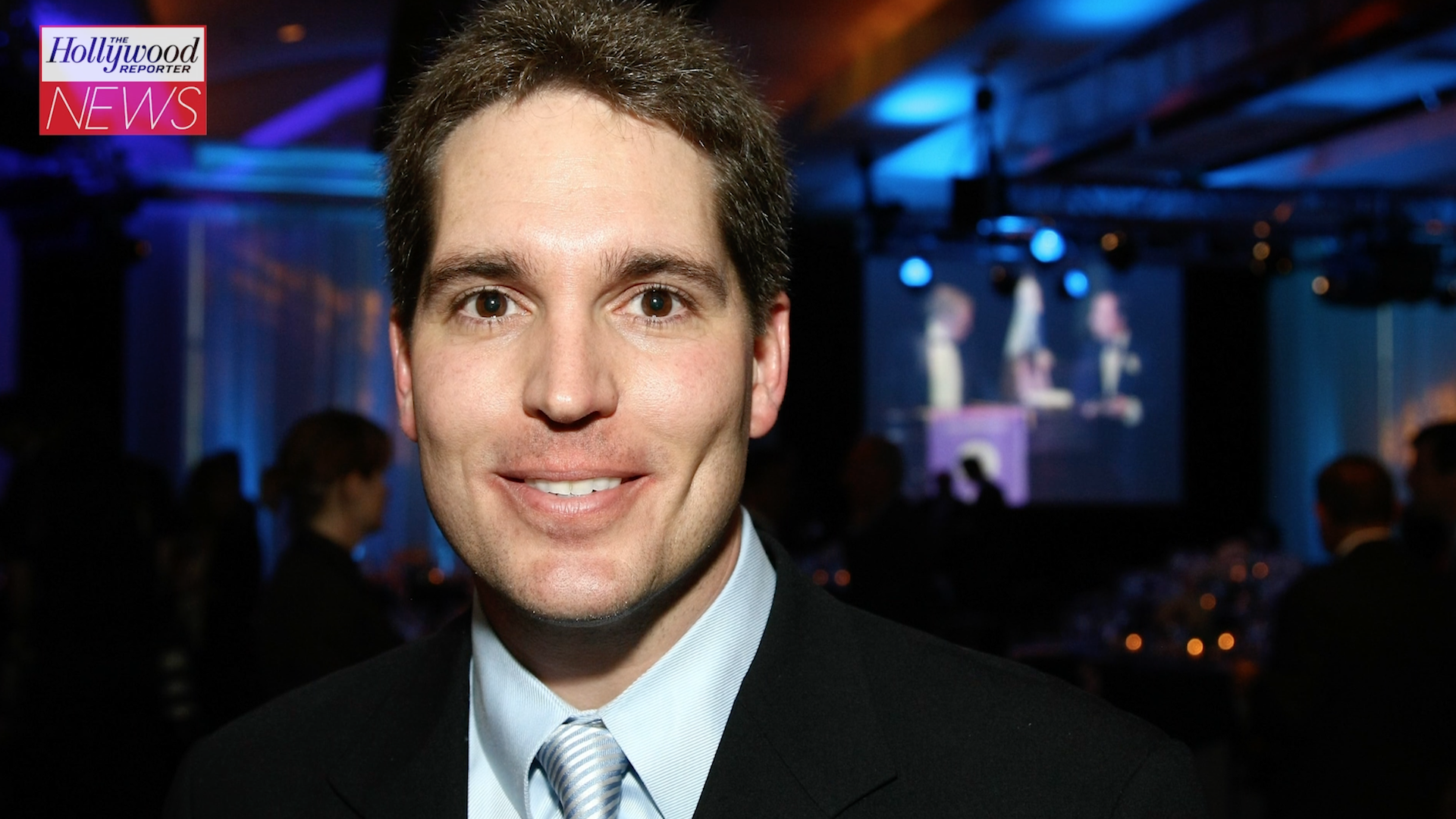 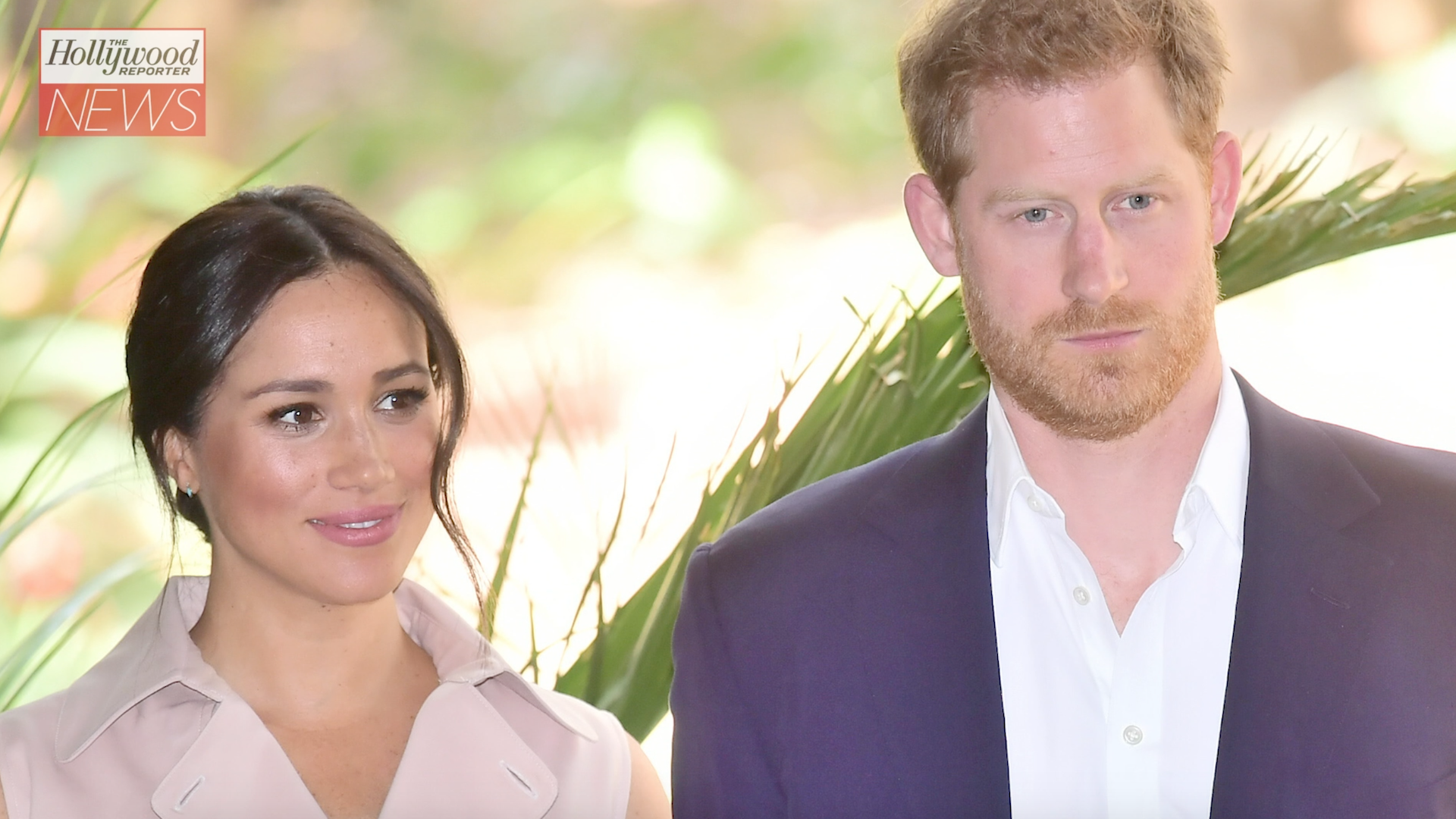 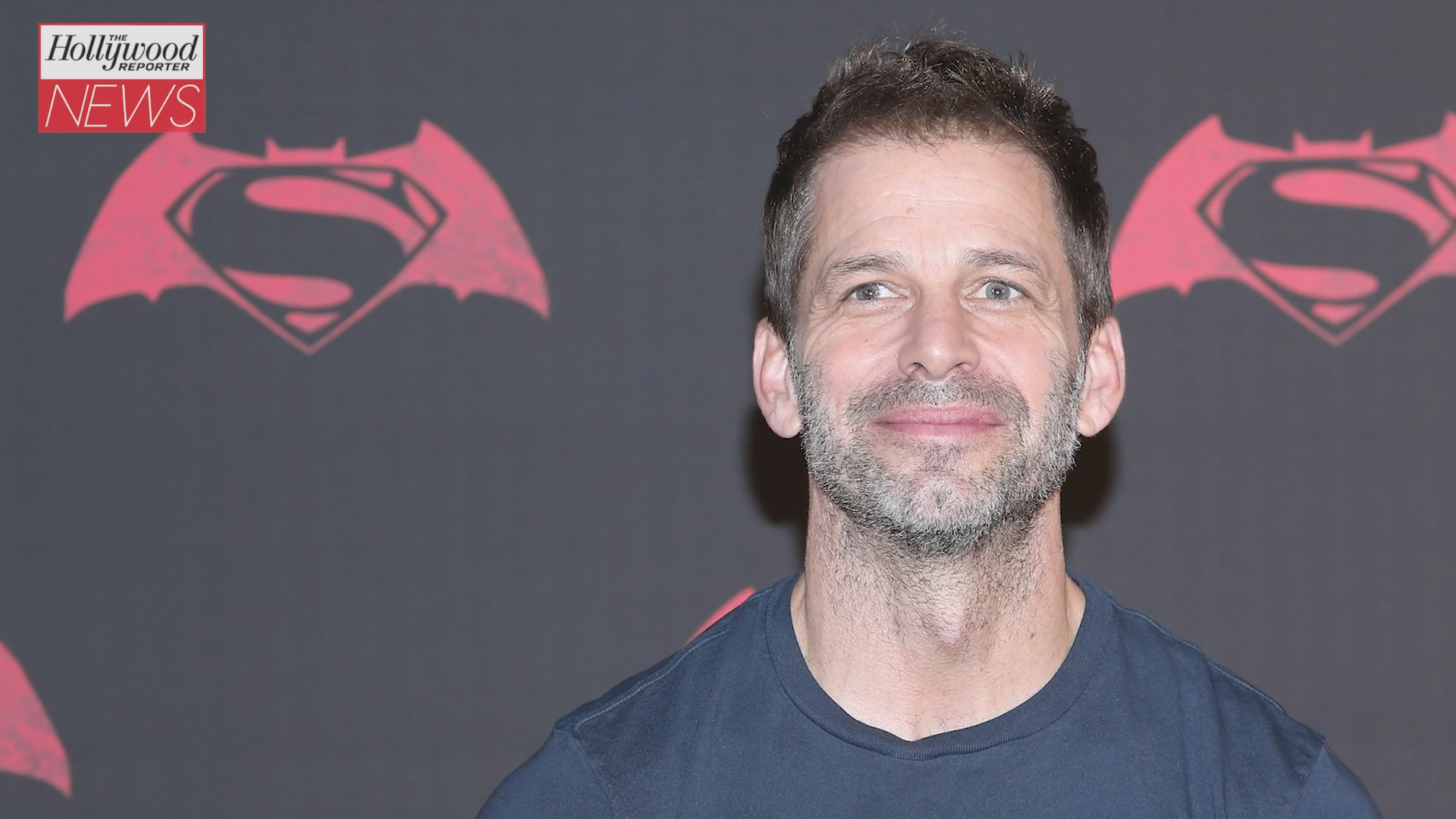 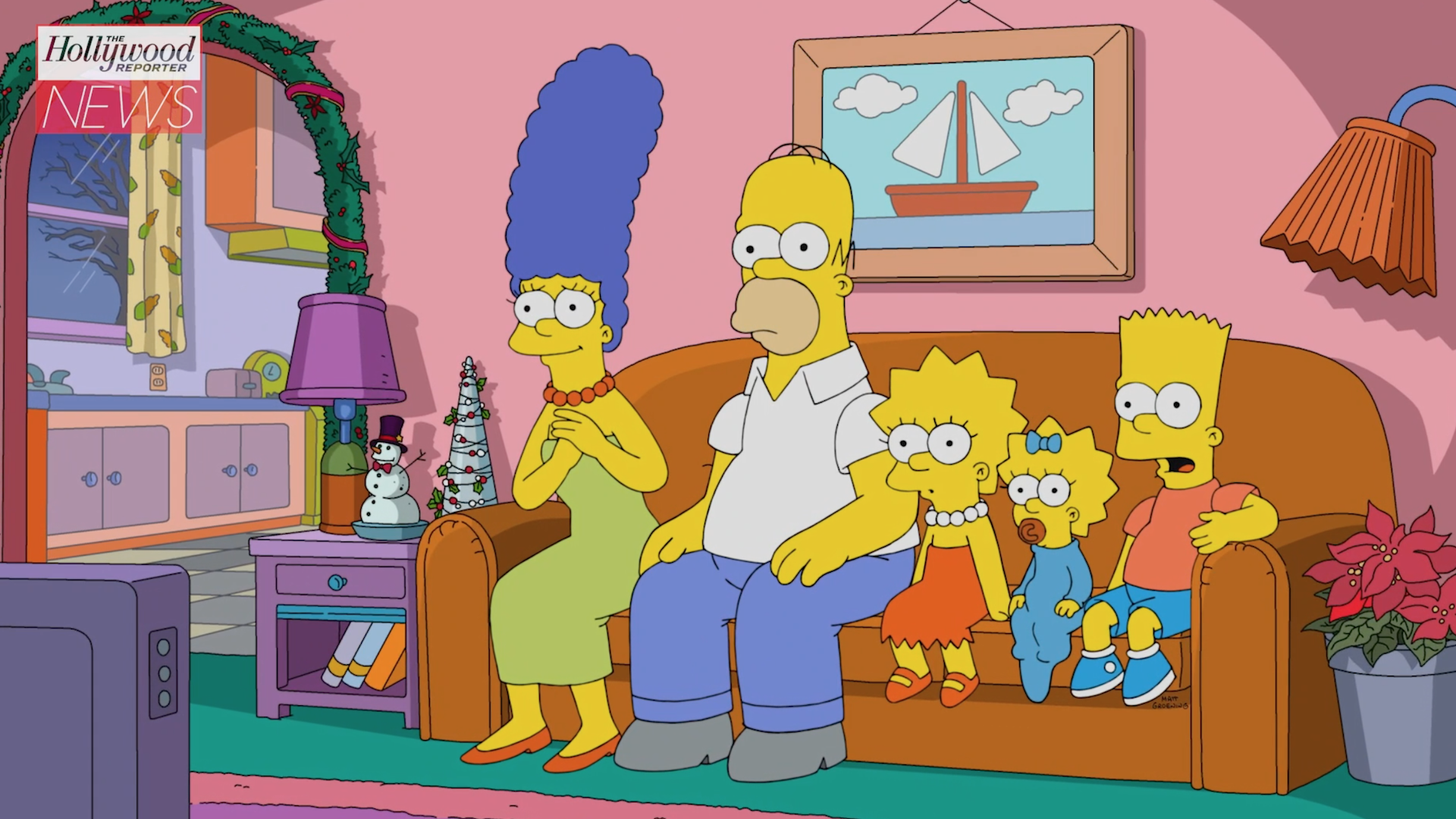 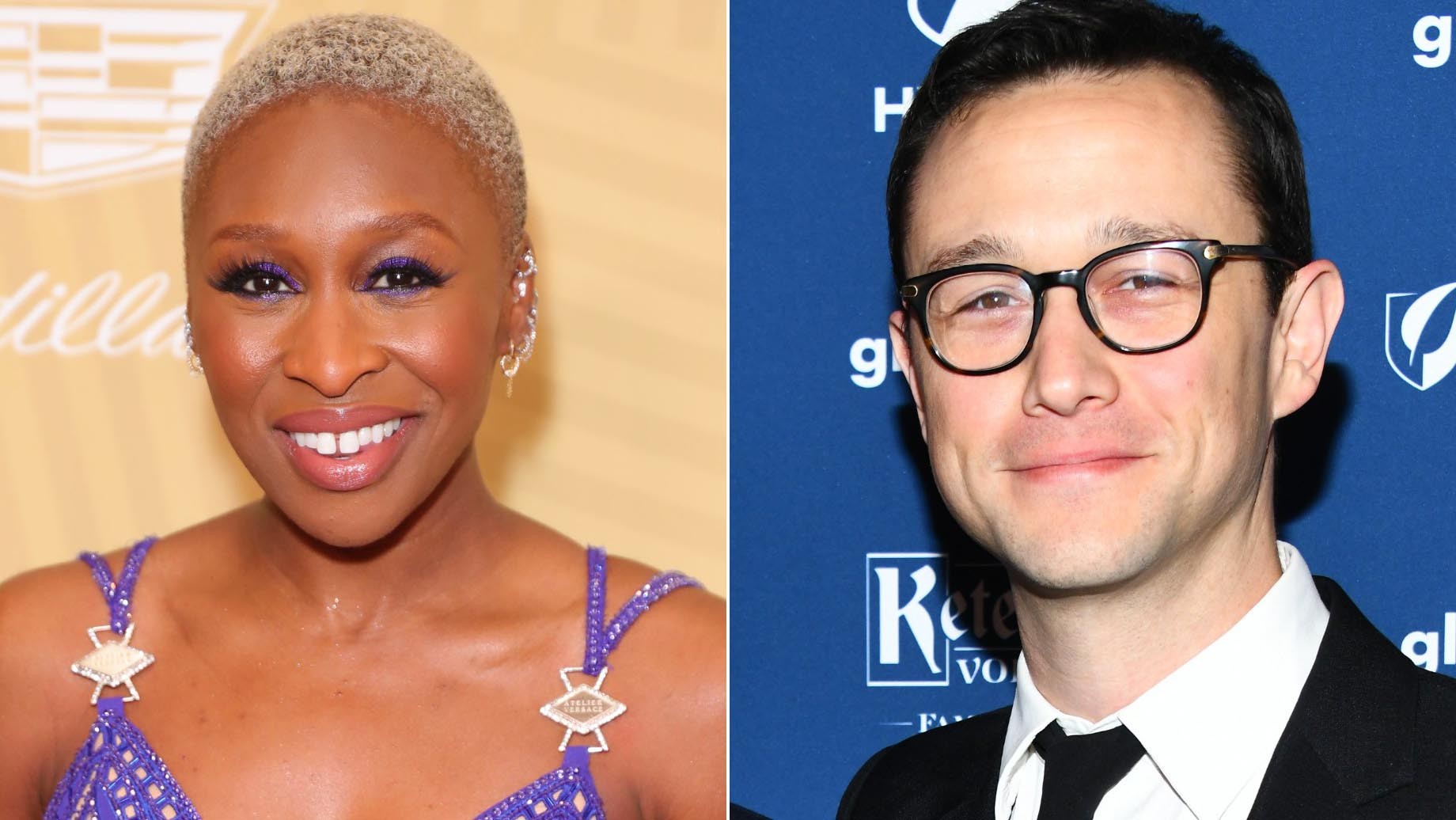 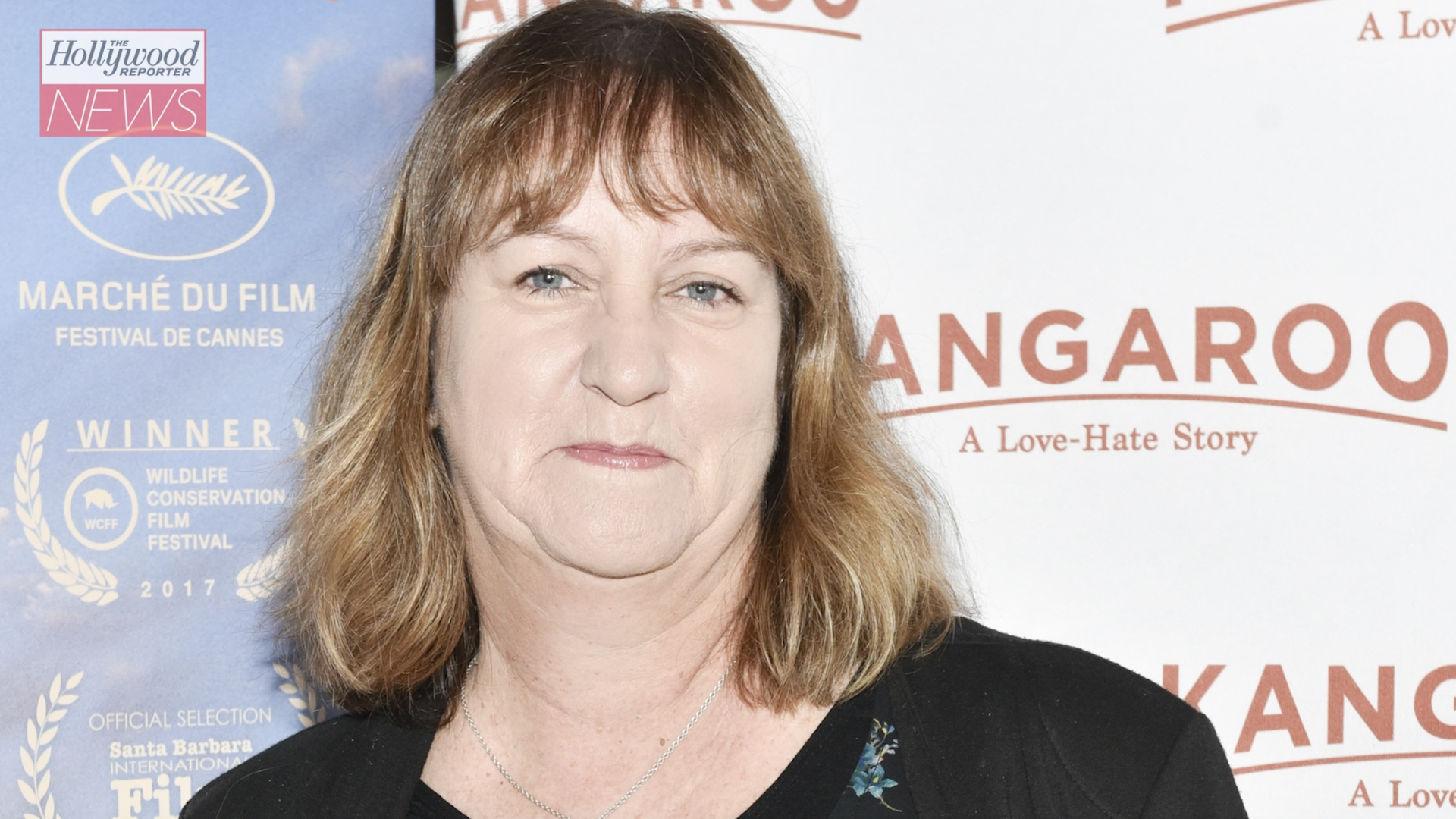 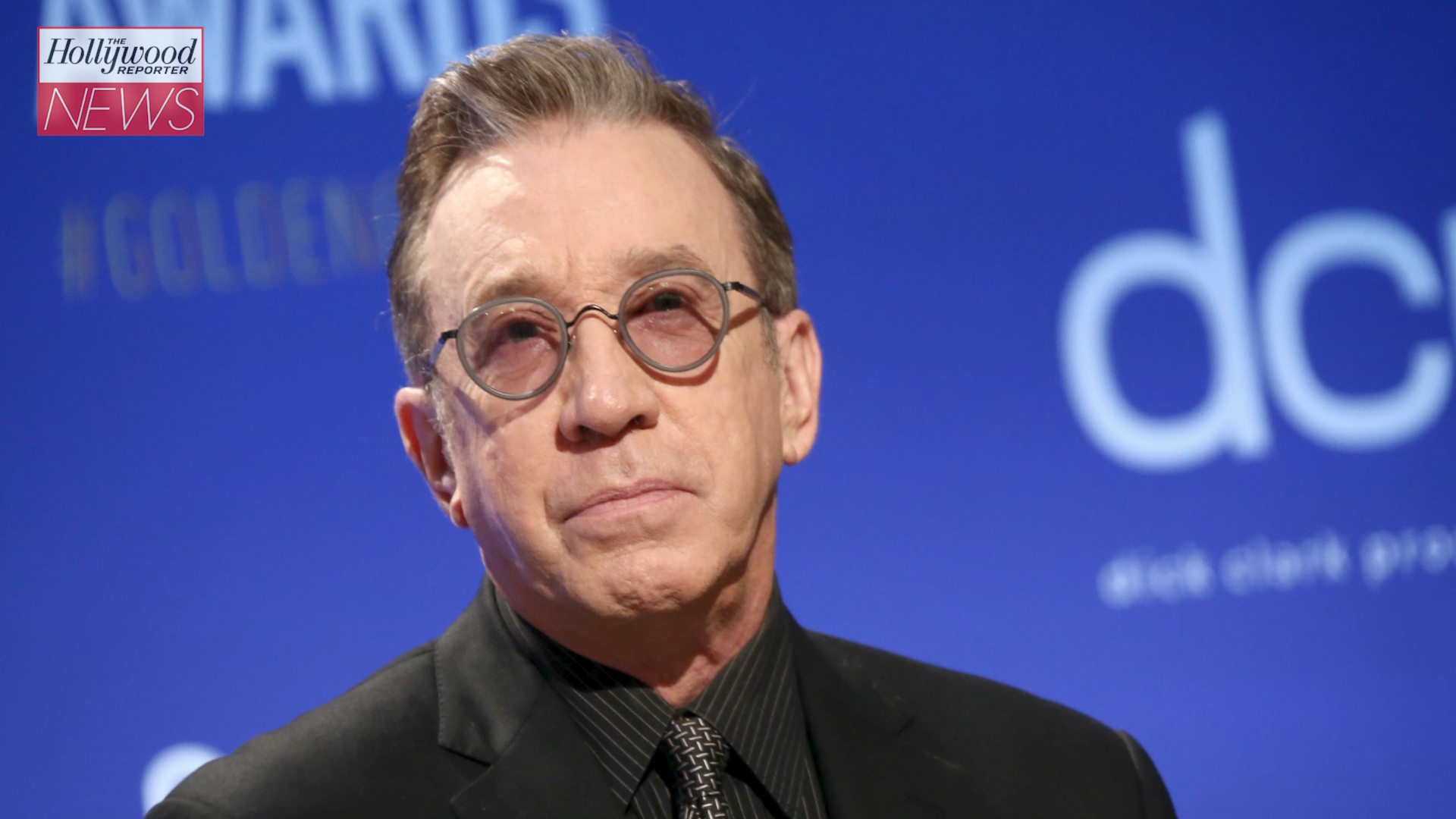 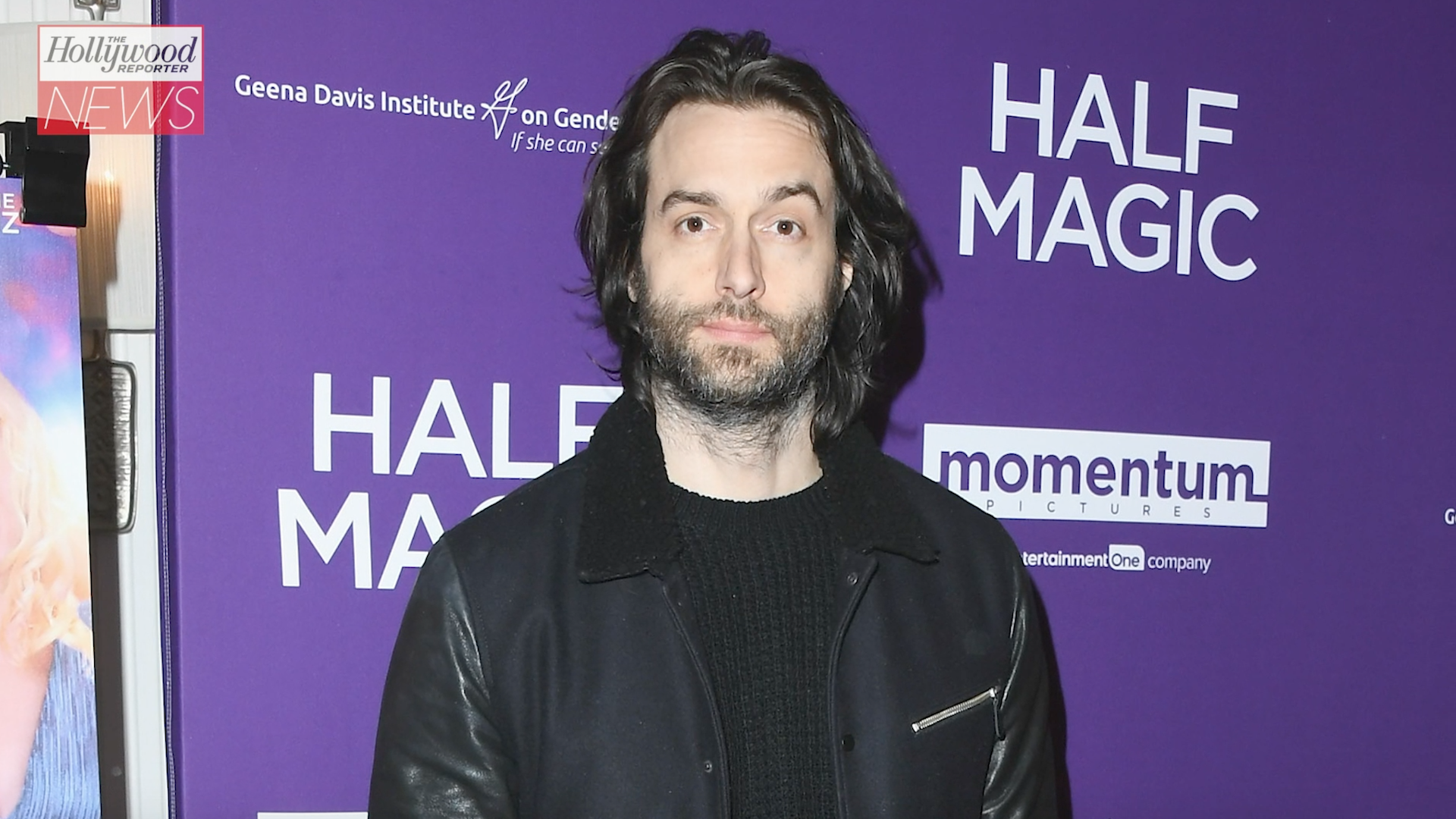 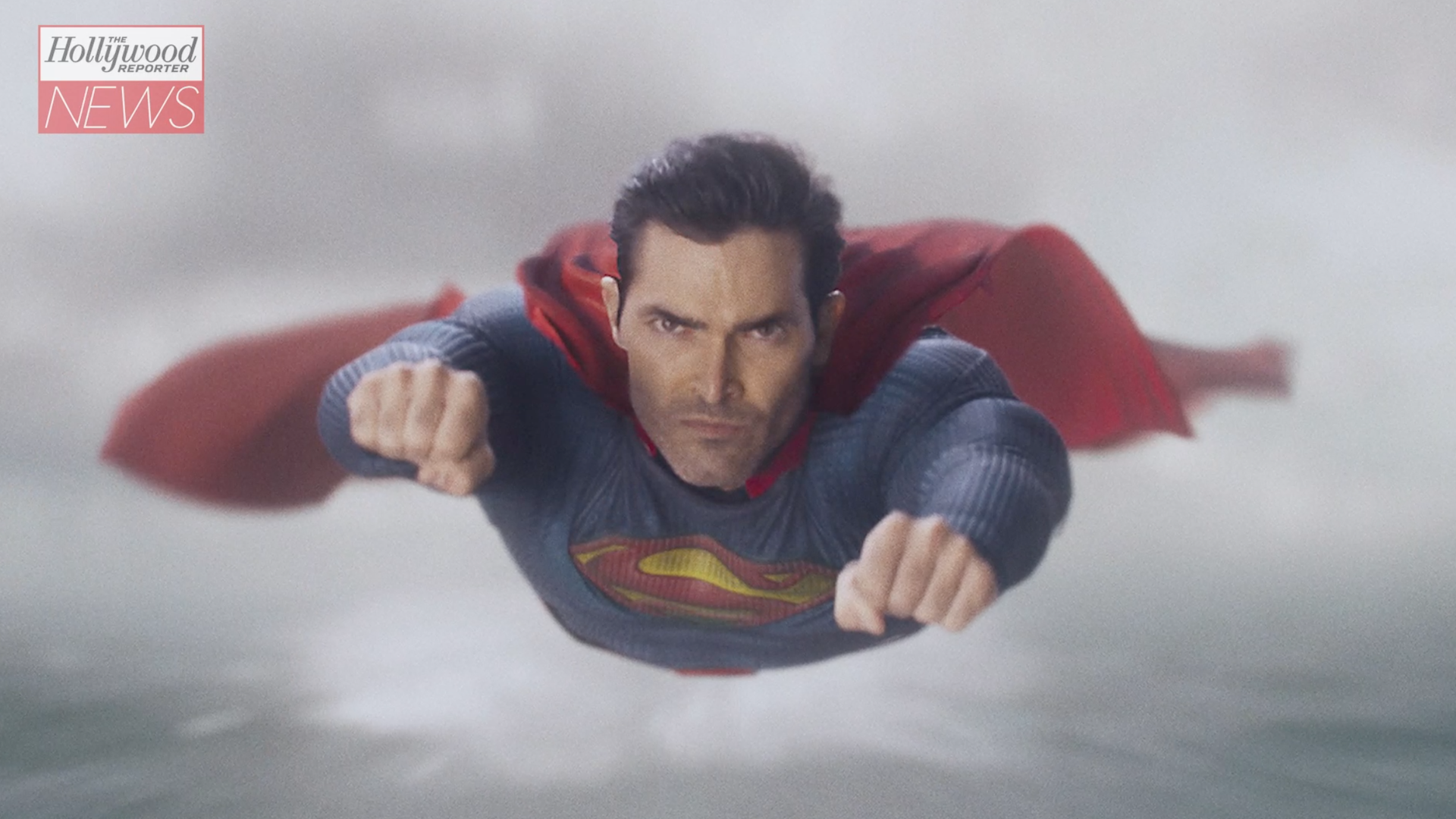 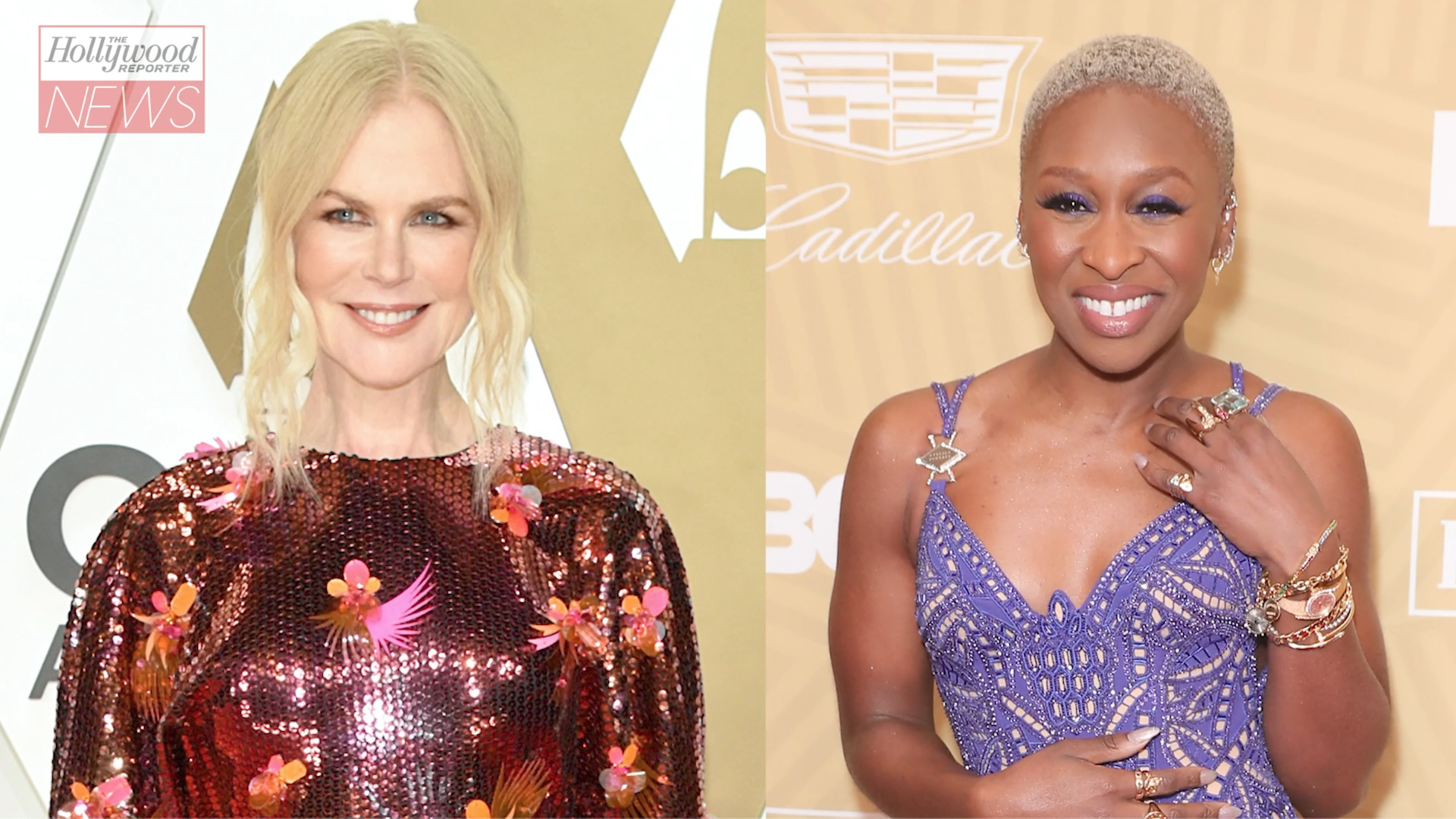