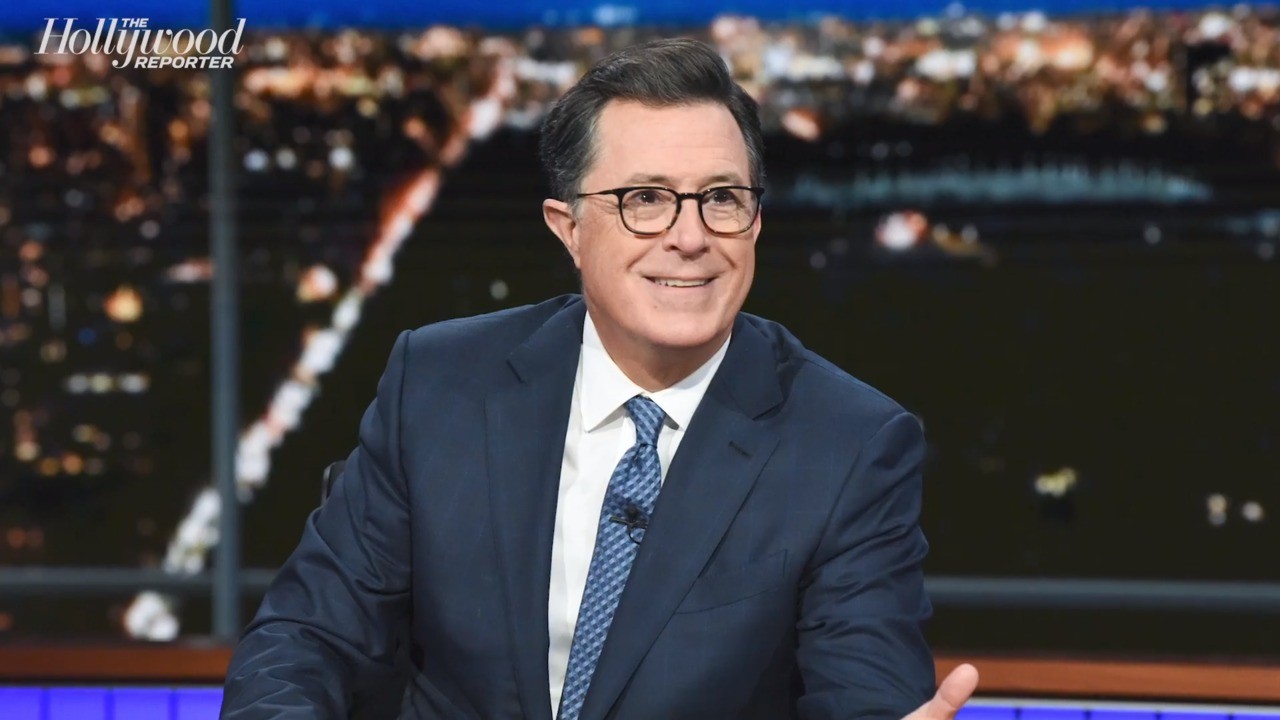 Stephen Colbert on Inauguration: "Joyful Occassion" & "Enormous Relief" | THR News
<p>Stephen Colbert noted that the day, which saw Joe Biden and Kamala Harris sworn-in as President and Vice President, "felt like a return to normalcy," even though so much of it was abnormal because everyone was wearing masks.</p>
SHARE 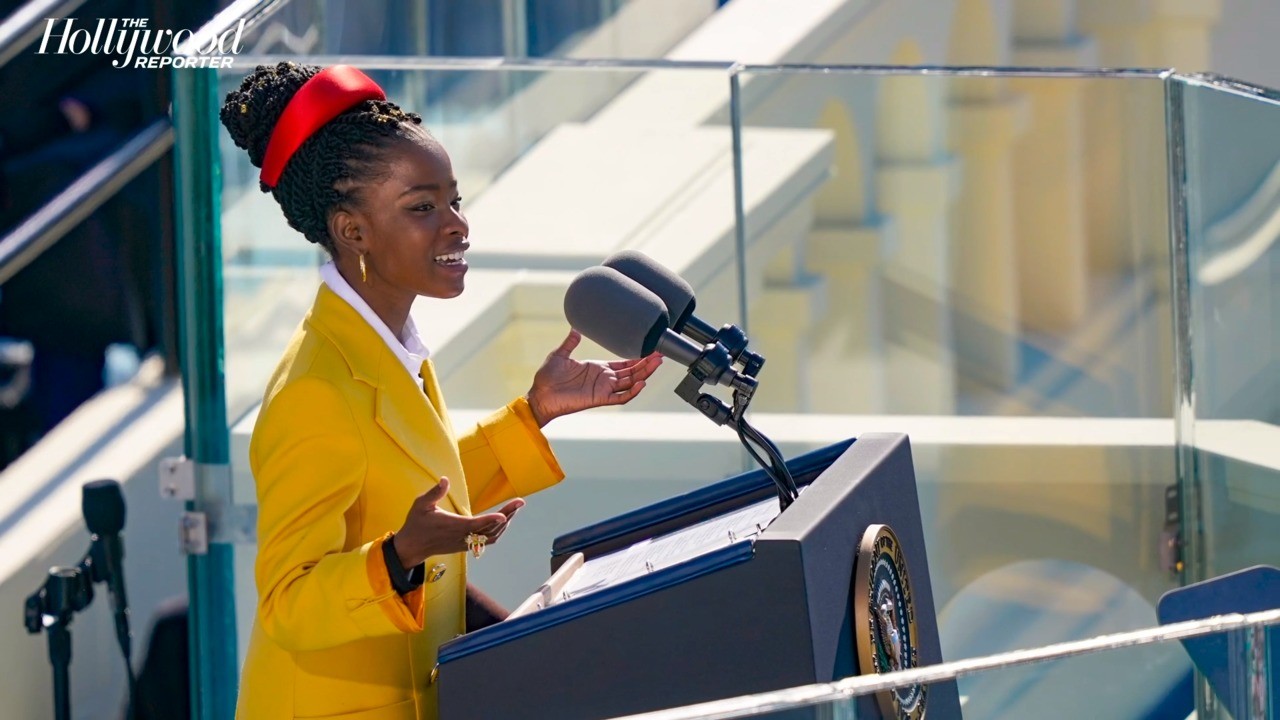 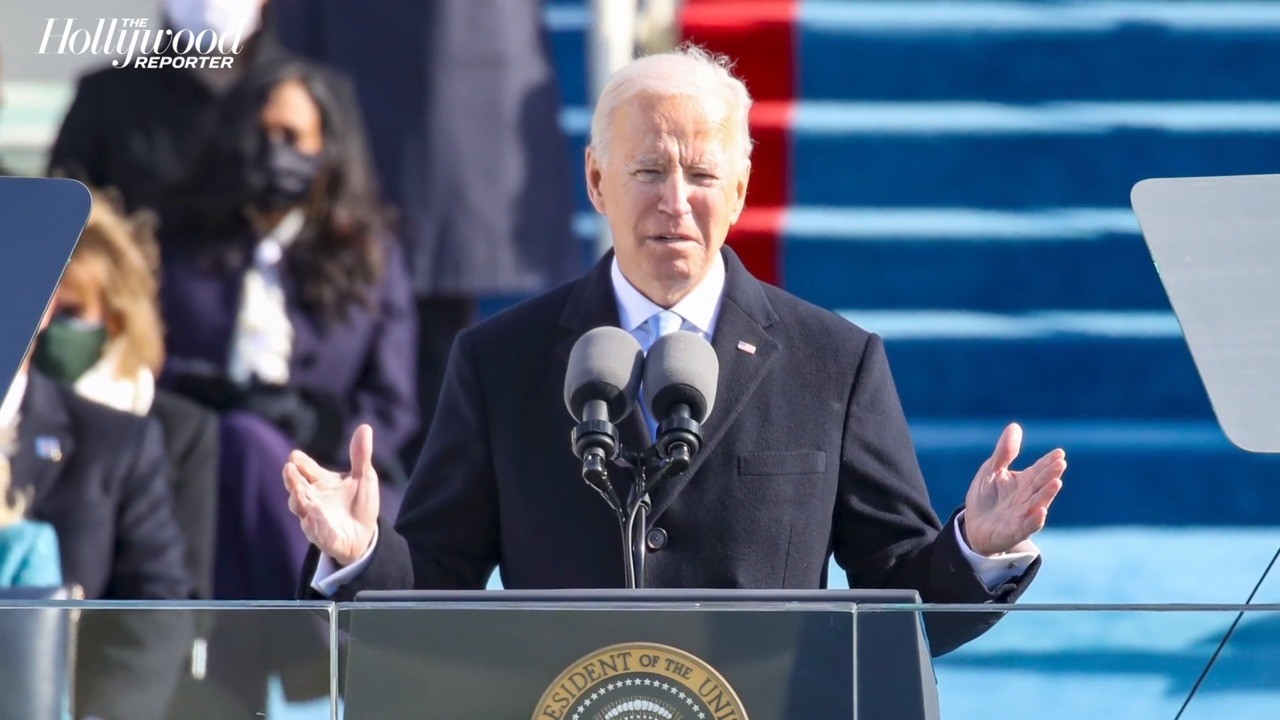 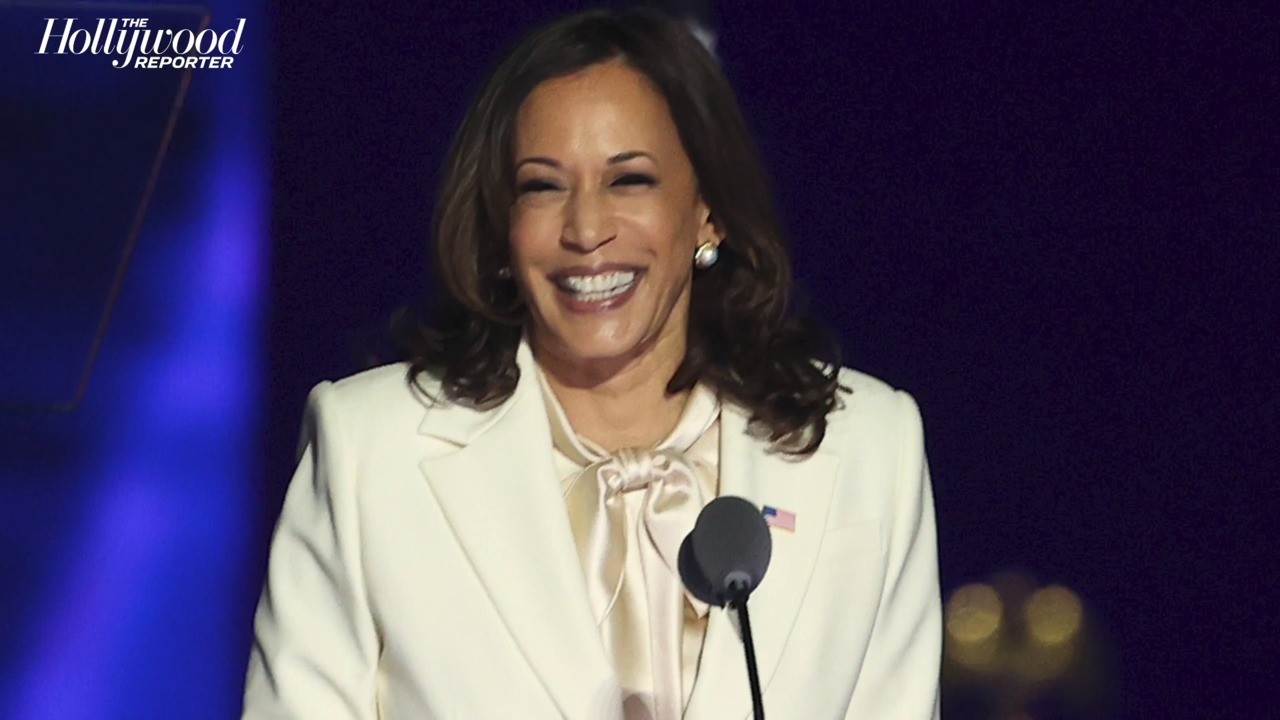 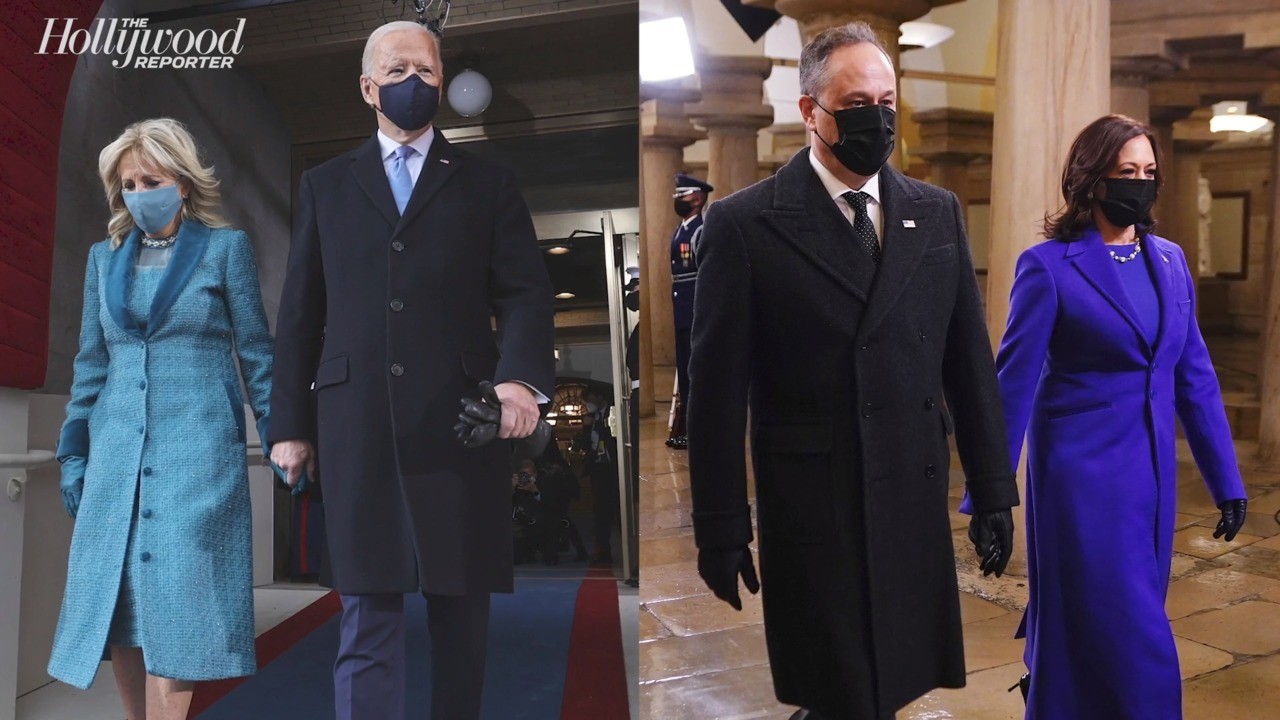 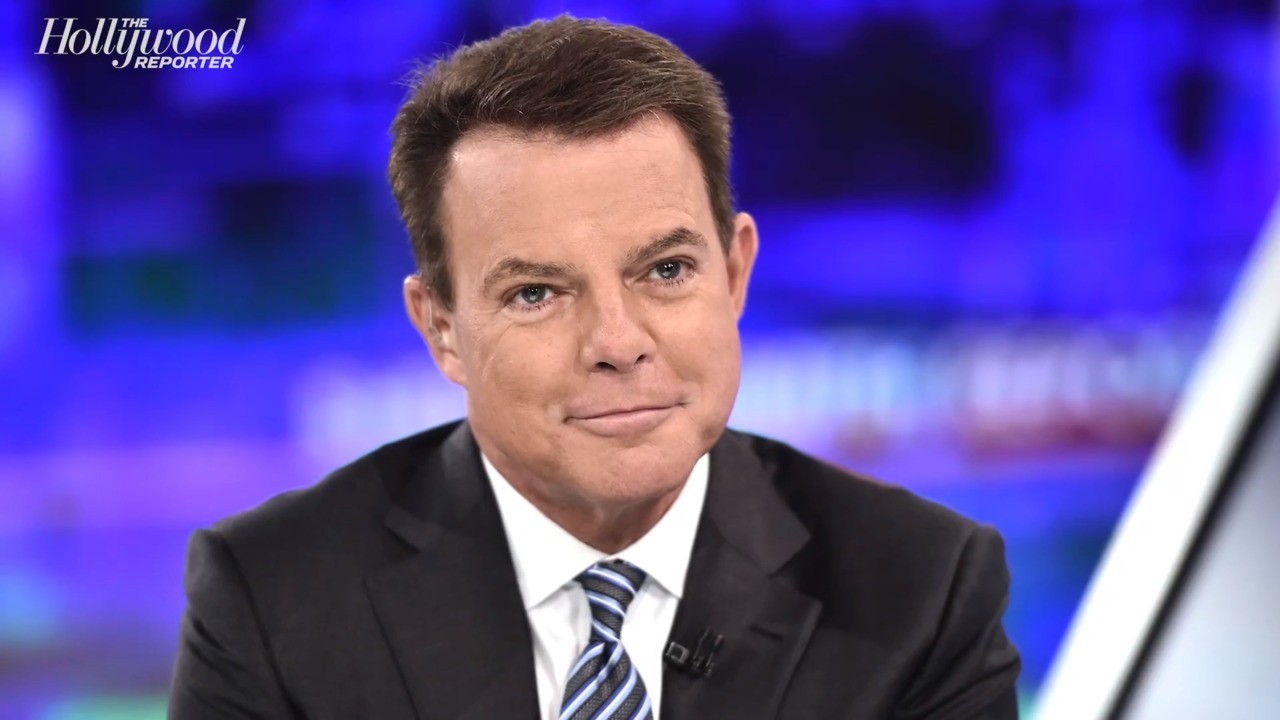 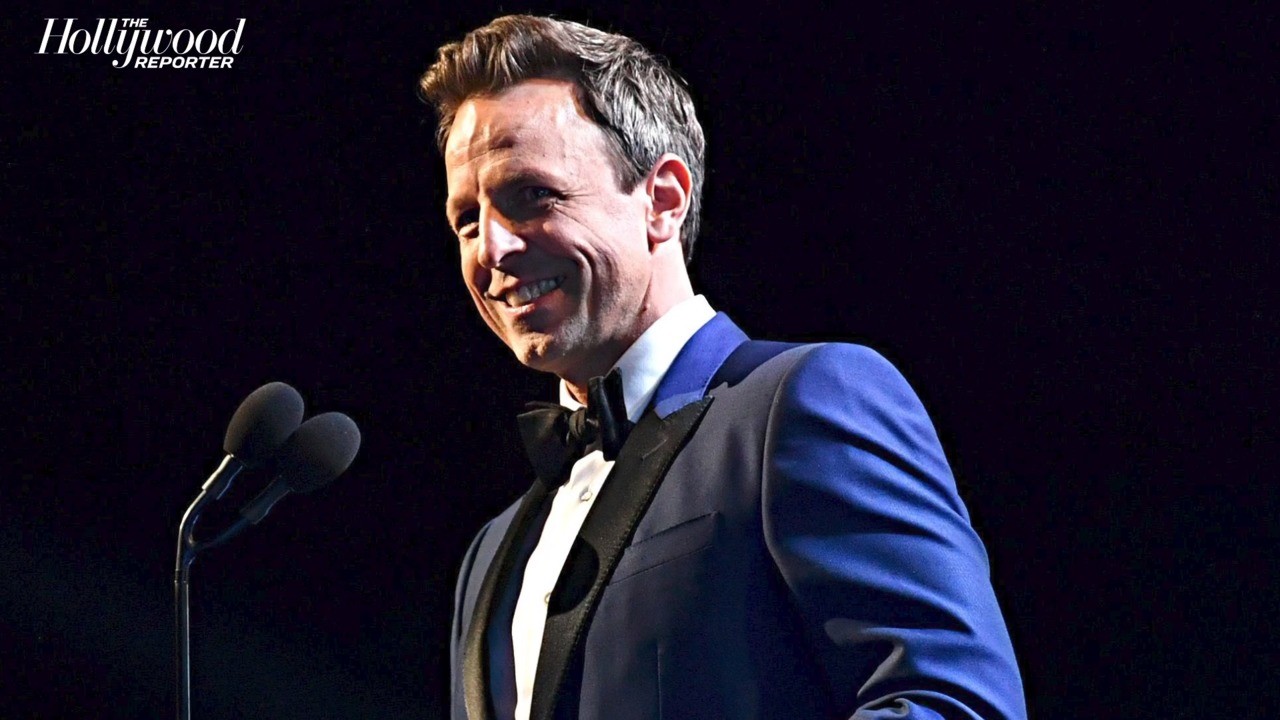 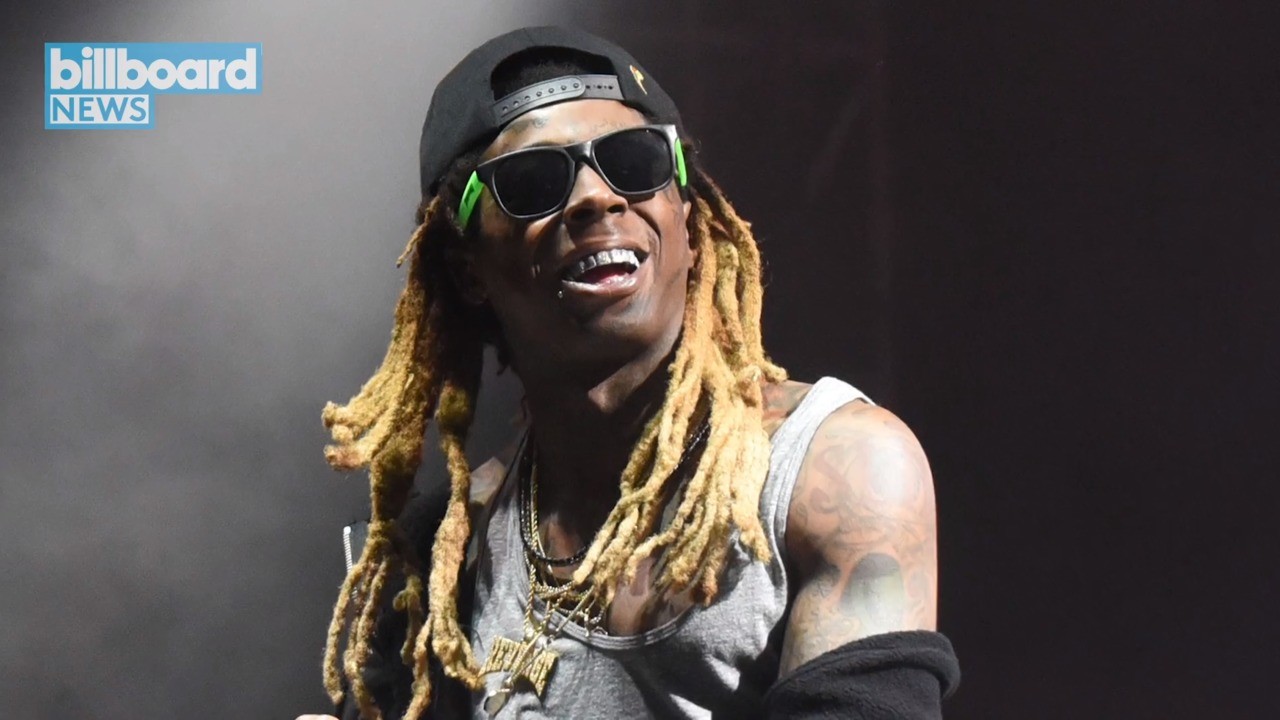 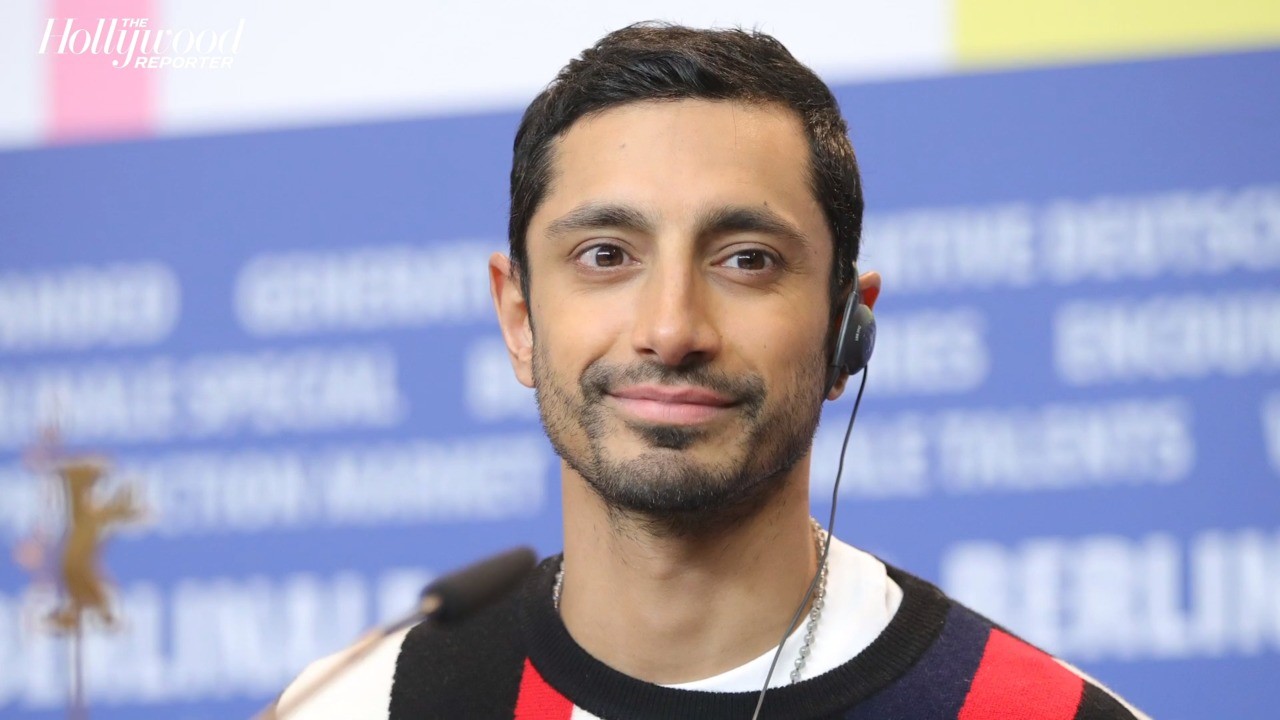 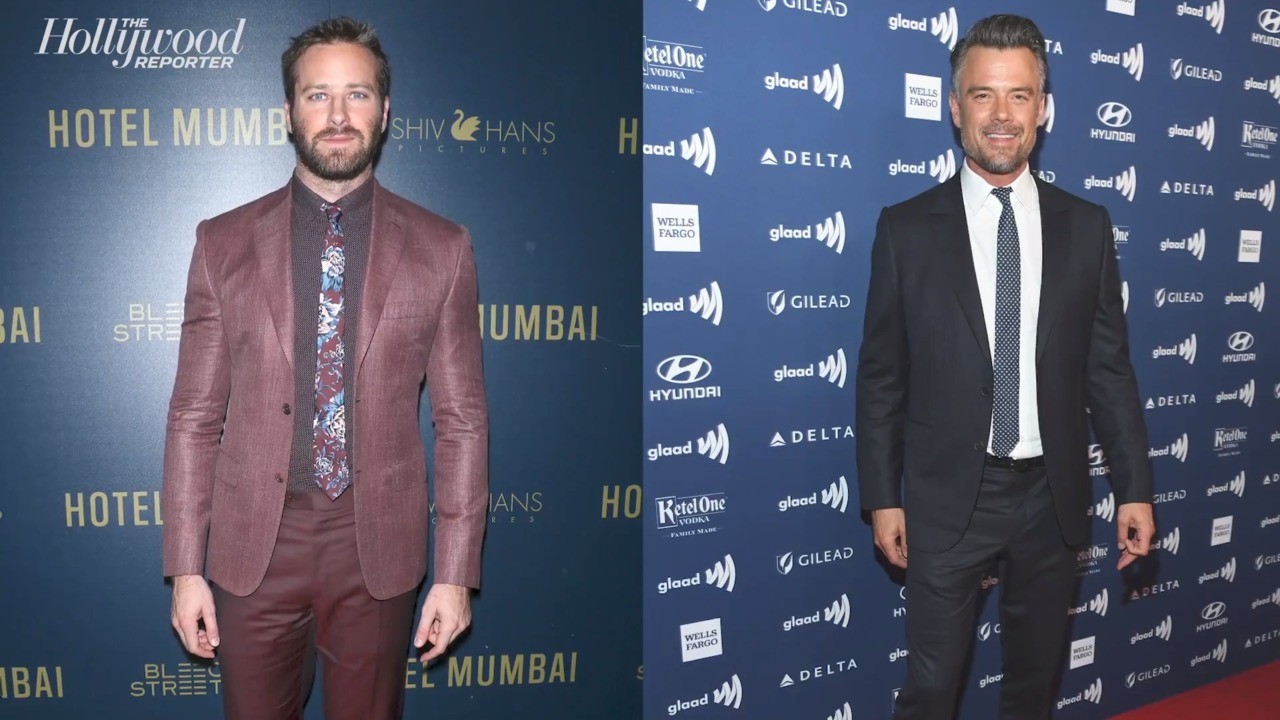 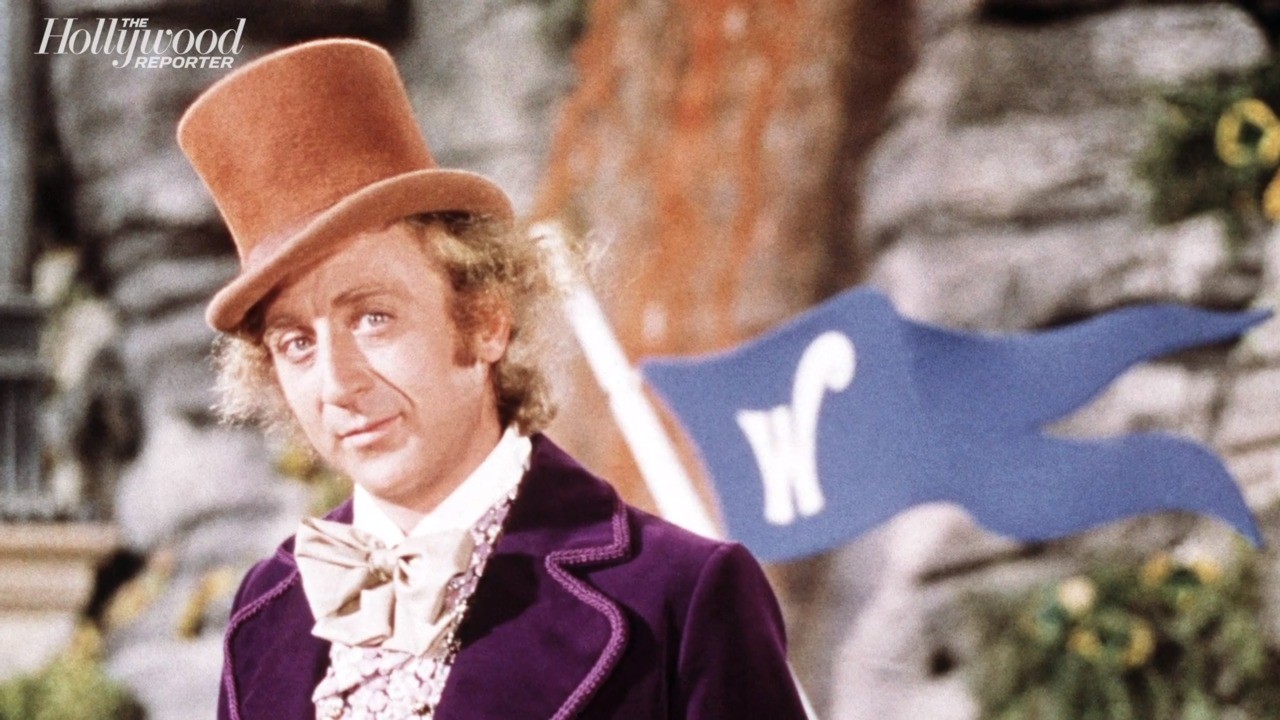 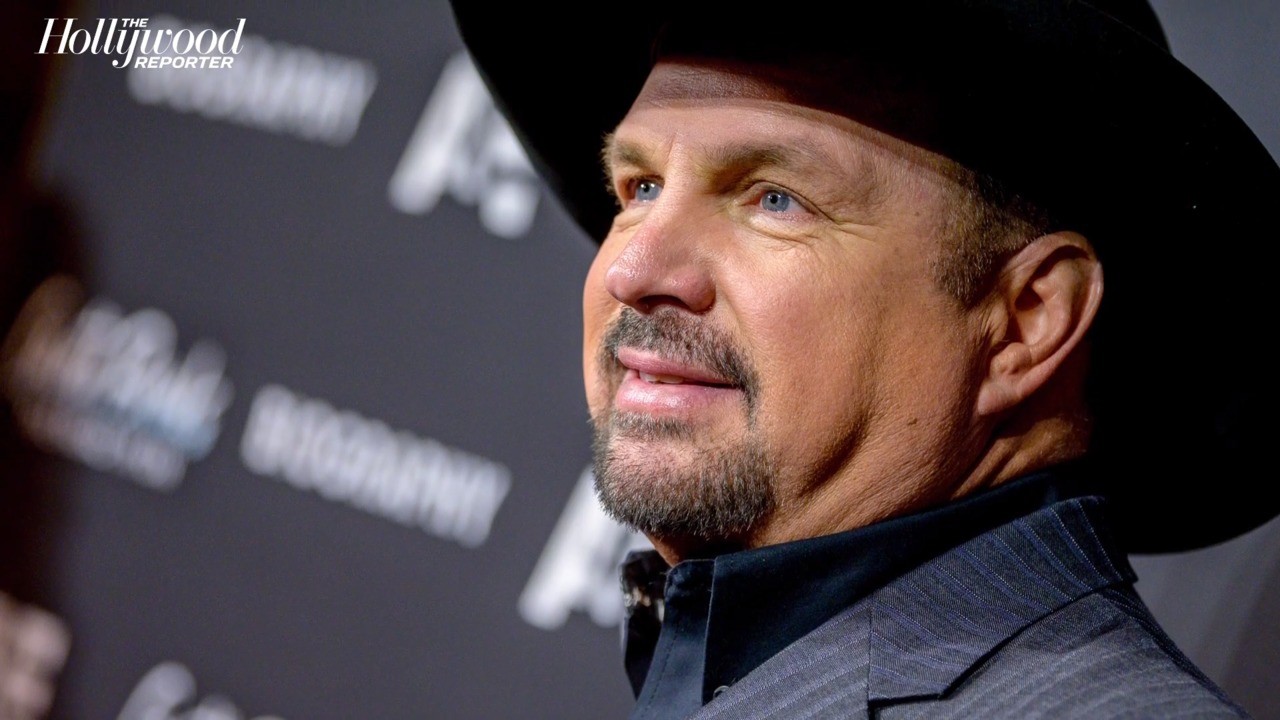