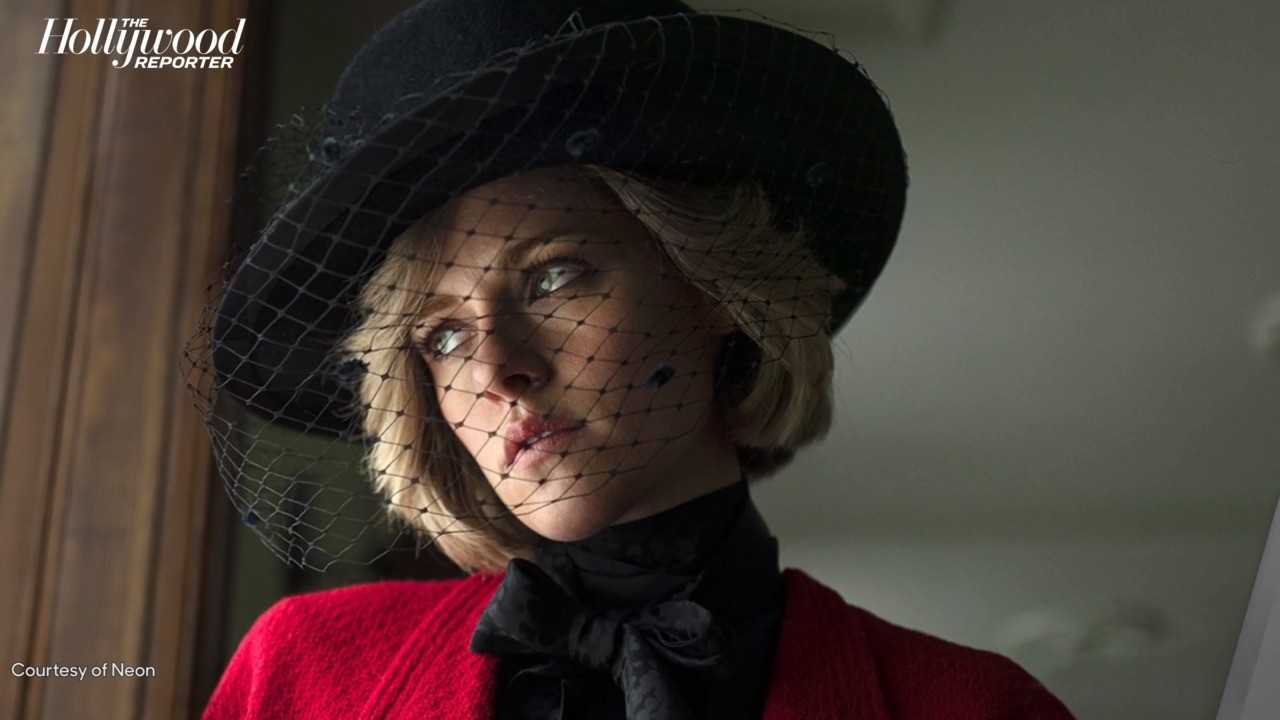 A First Look at Kristen Stewart as Princess Diana in 'Spencer' | THR News
<p>Kristen Stewart has started shooting one of her most talked-about roles to date, that of Diana, Princess of Wales.</p>
SHARE 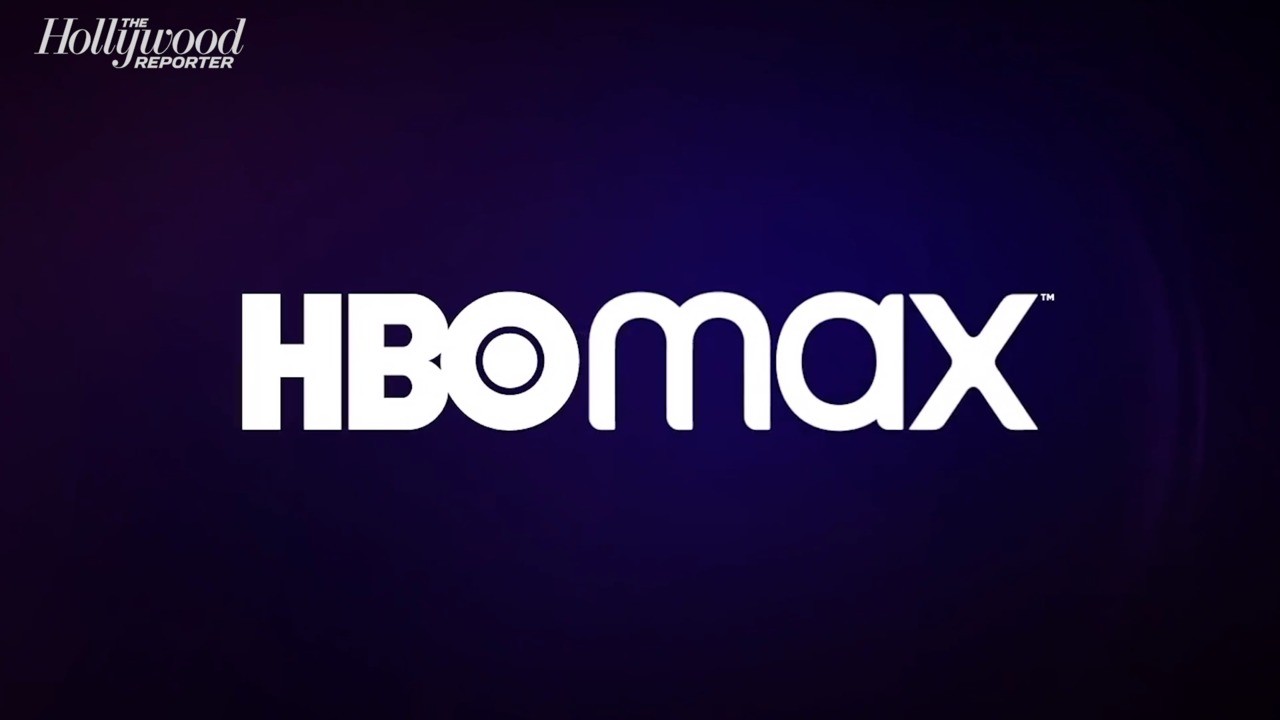 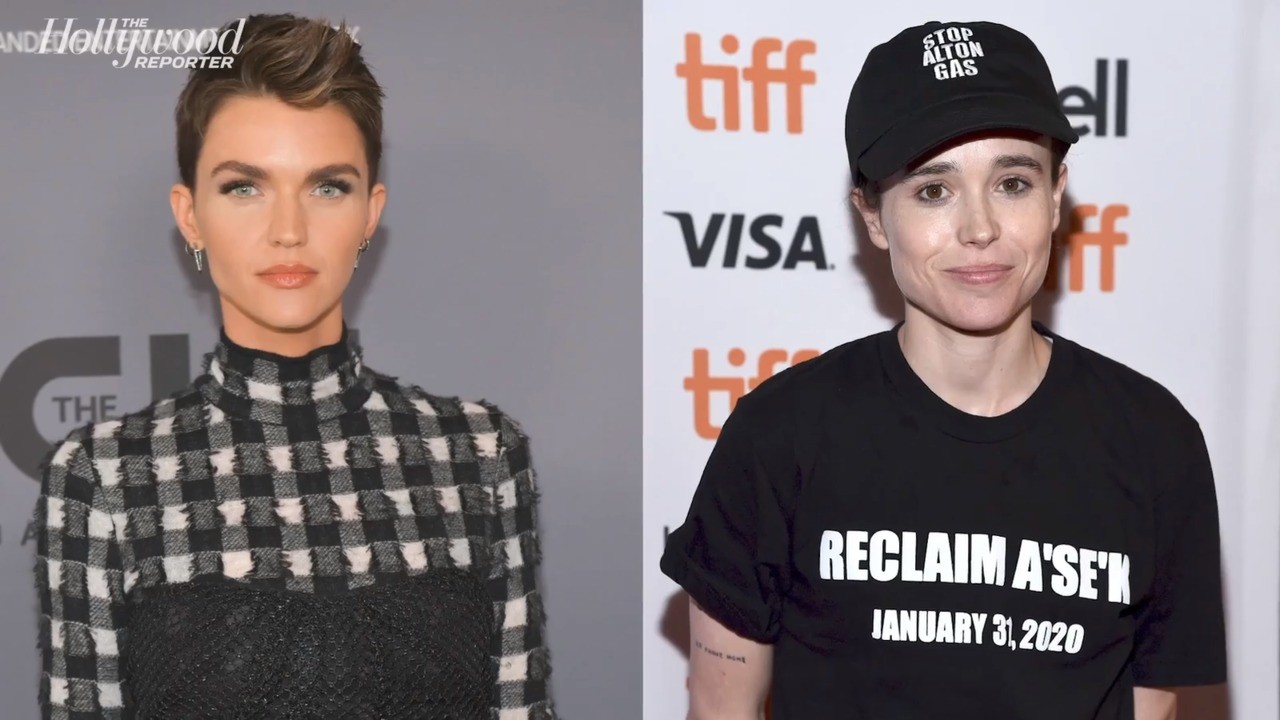 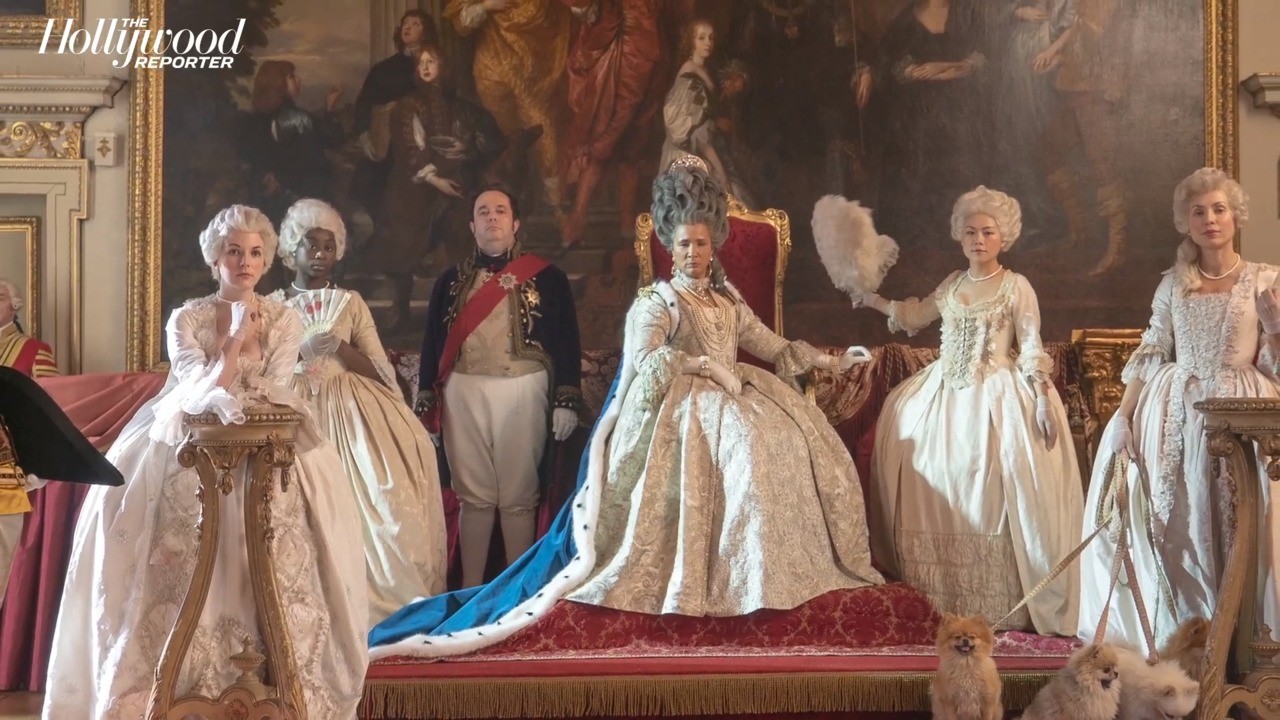 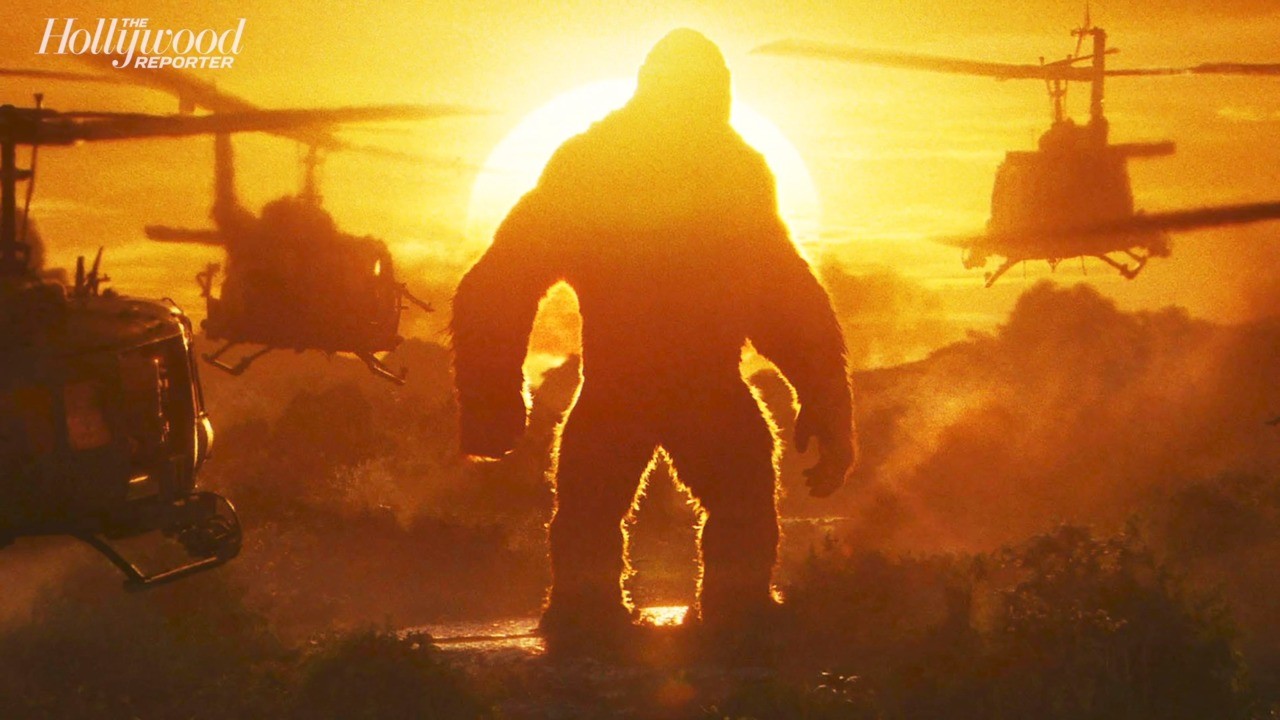 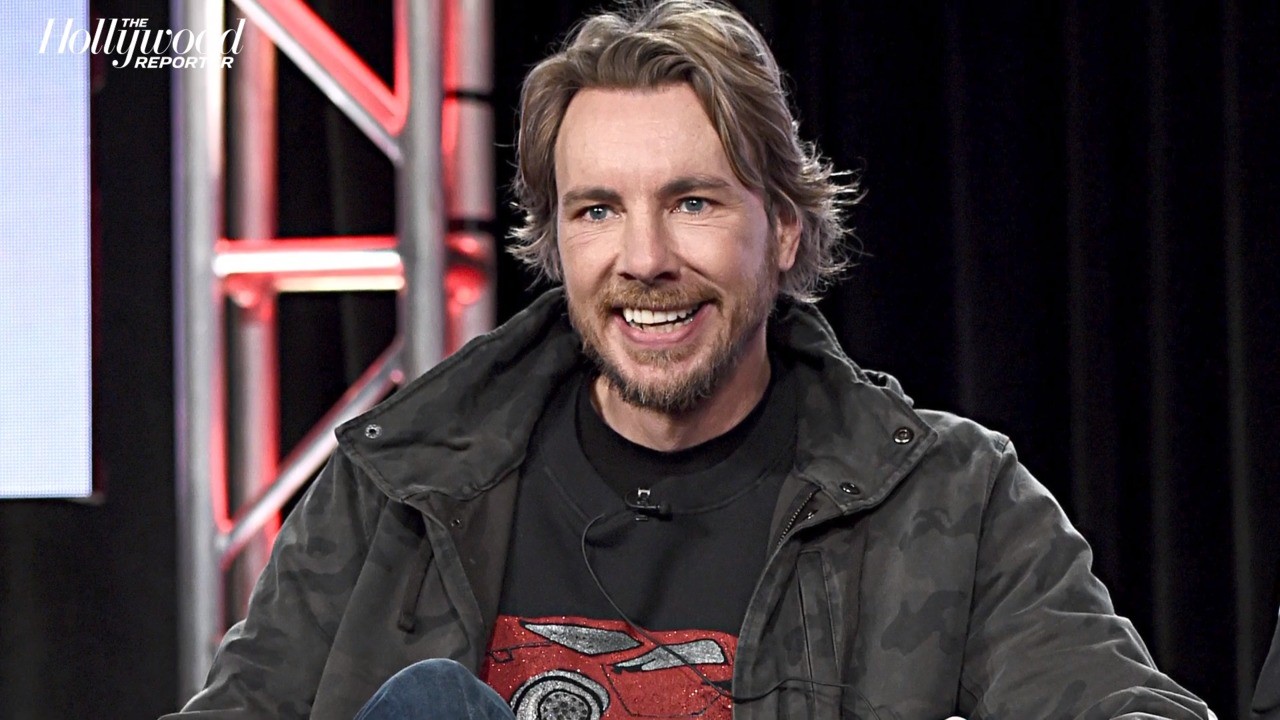 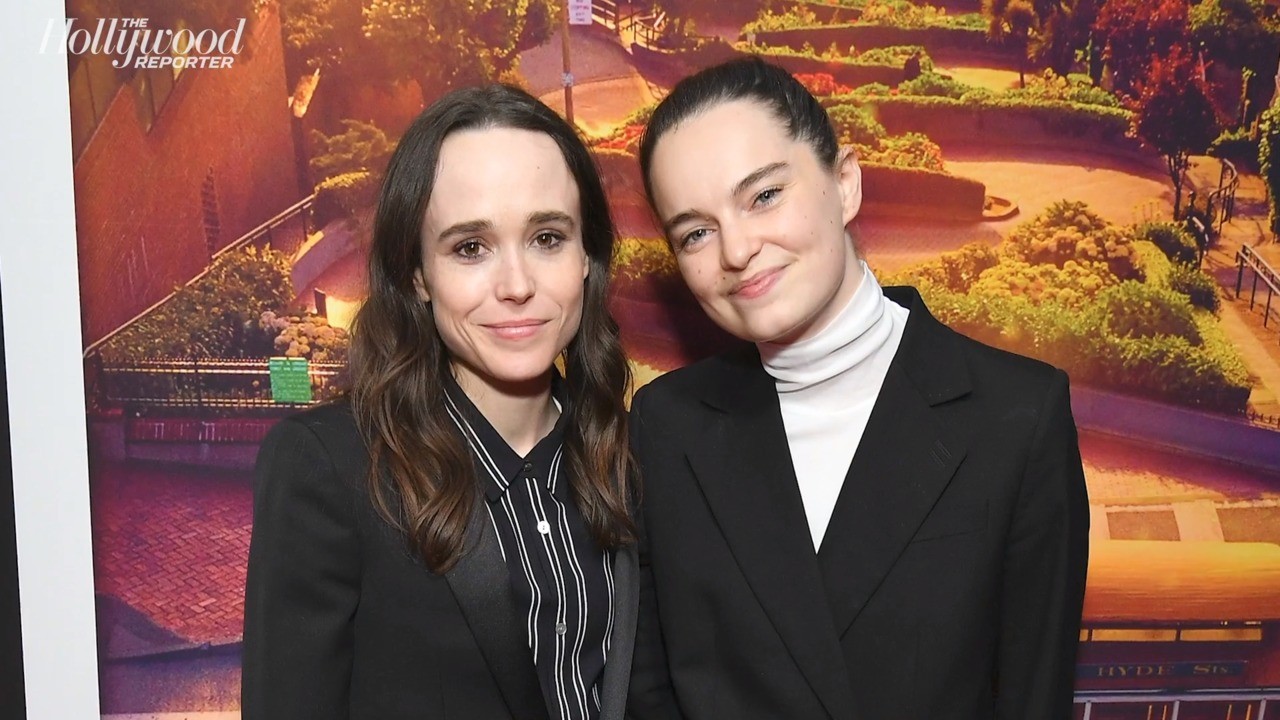 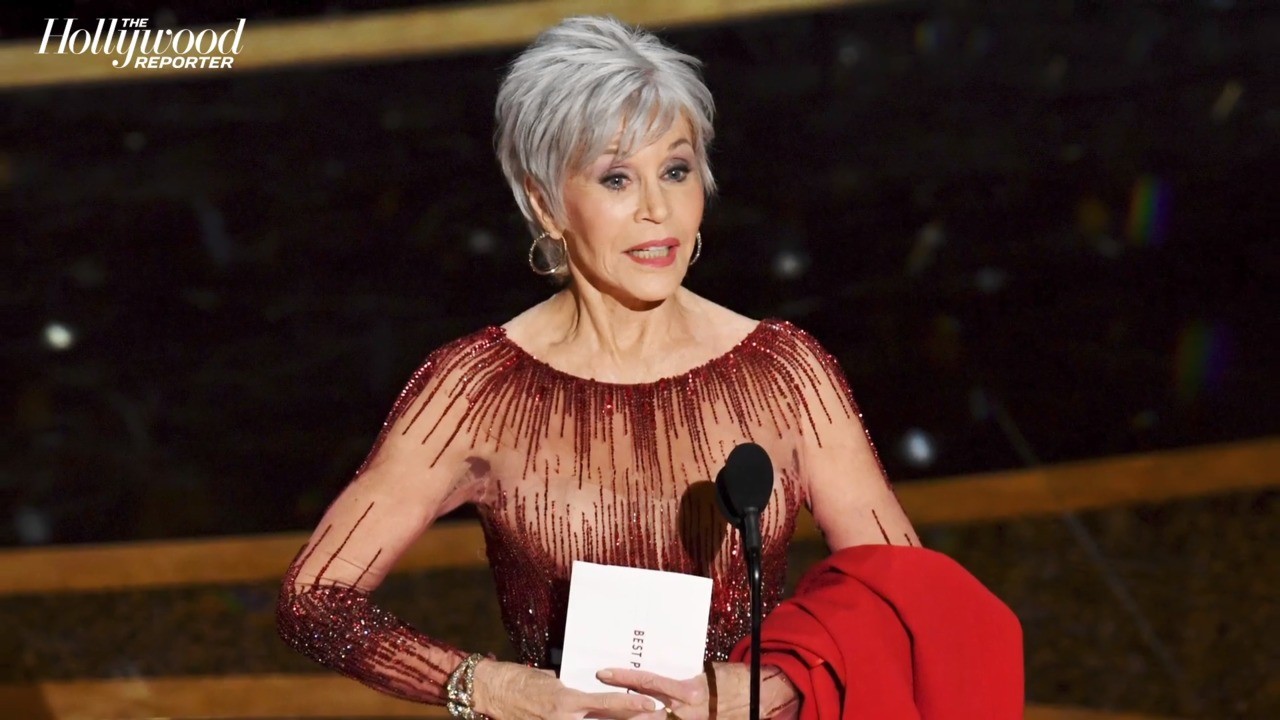 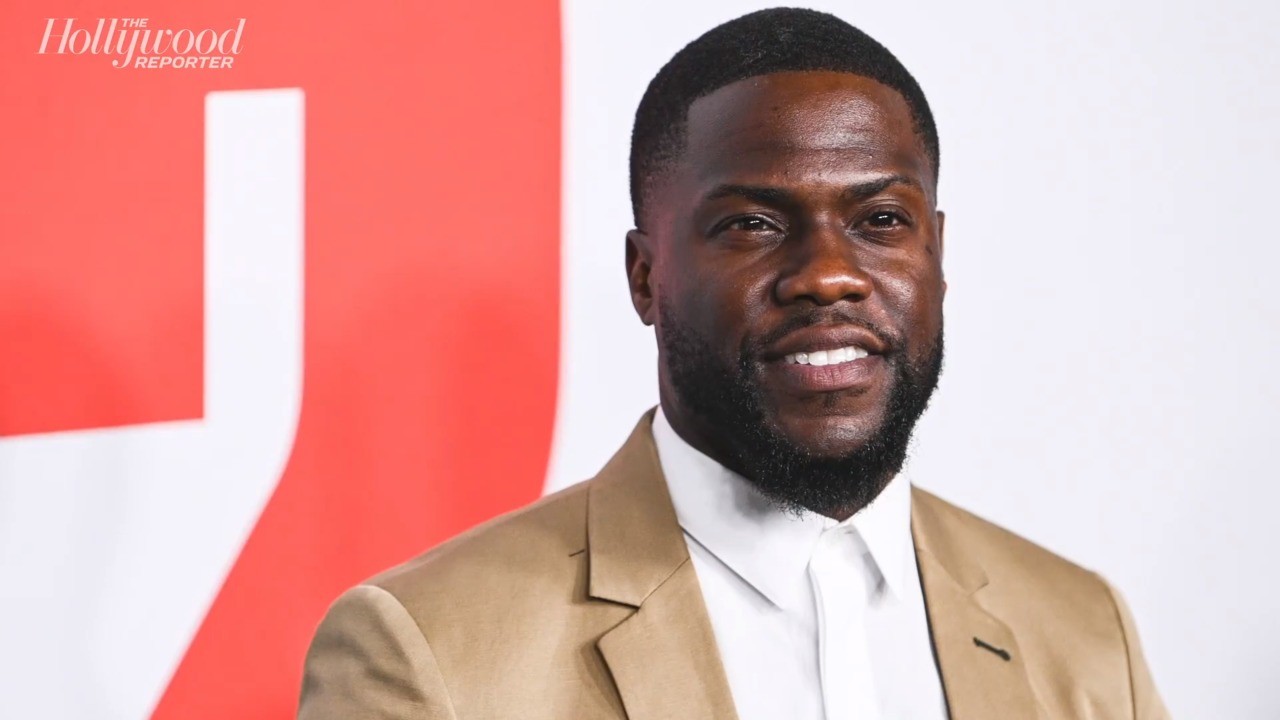 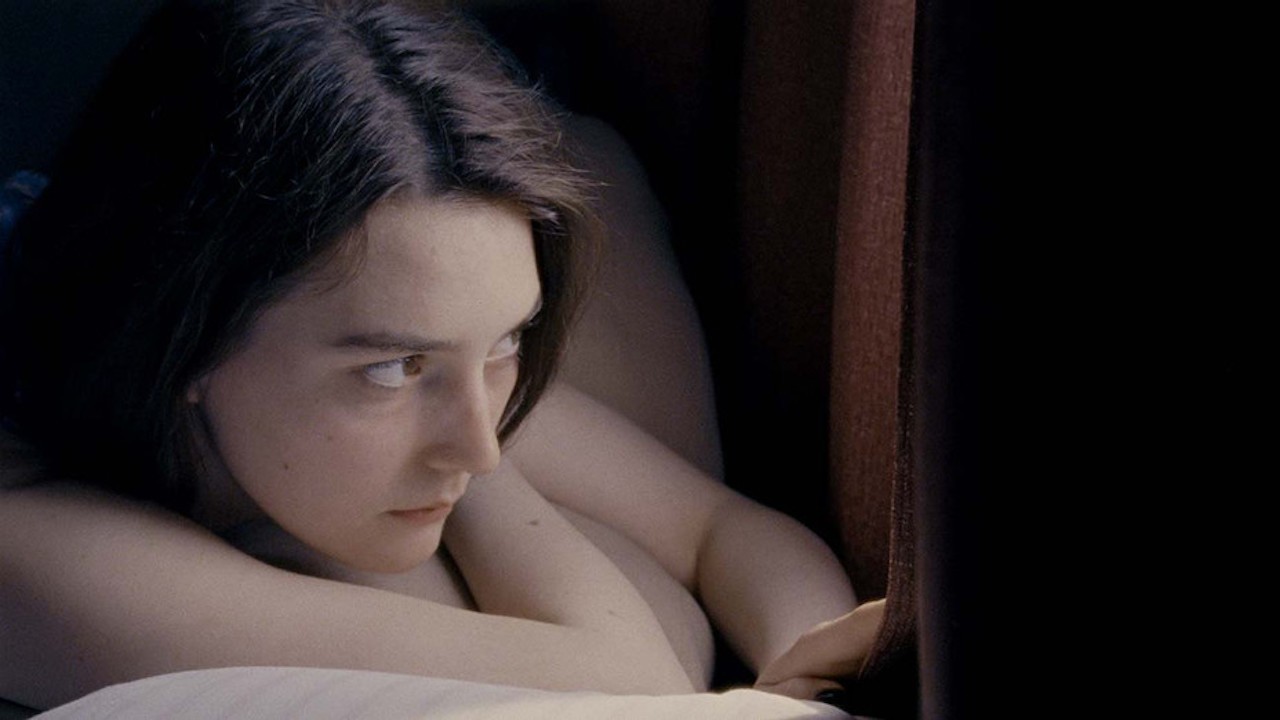 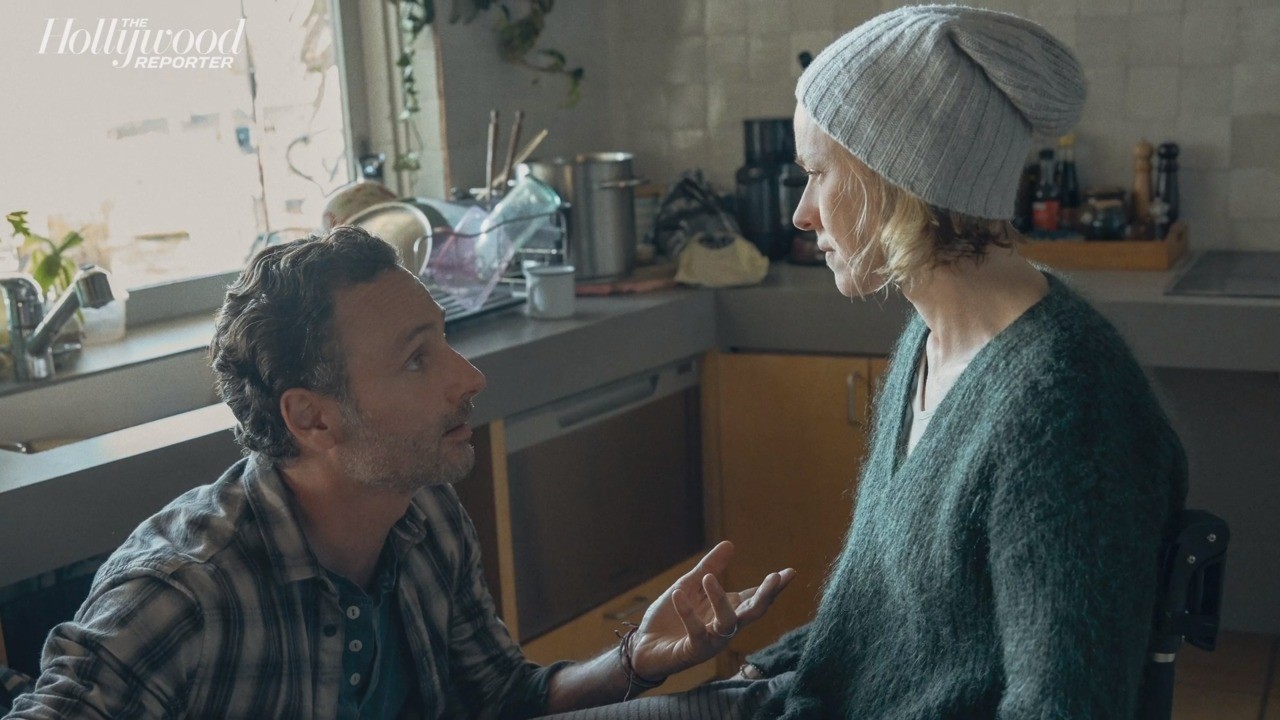