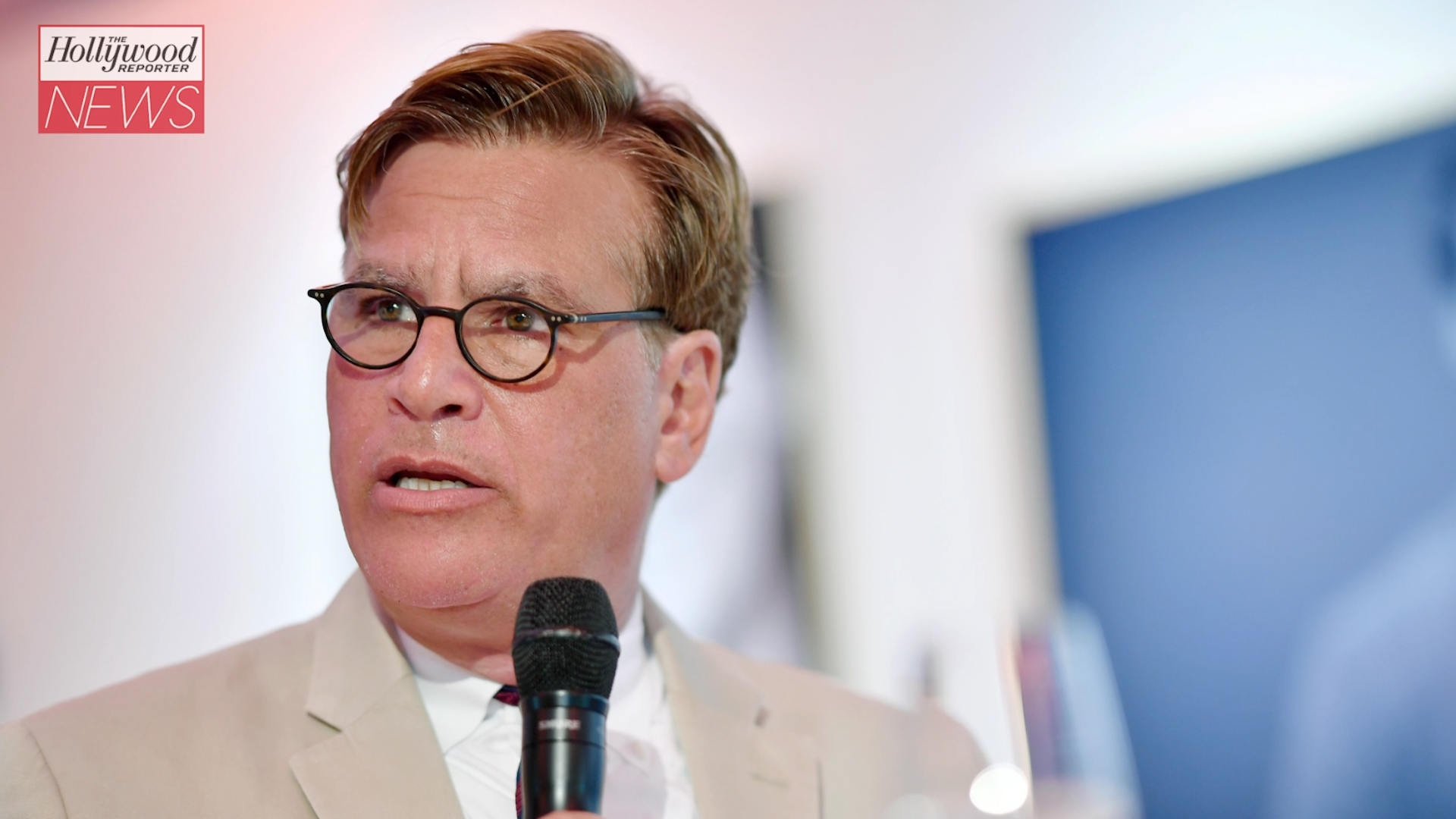 Aaron Sorkin's 'Being the Ricardos' Cancels Chateau Marmont Shoot Amid Boycott | THR News
<p>'Being the Ricardos,' which stars Nicole Kidman and Javier Bardem, had planned to film at the Los Angeles hotel, which faces widespread claims of racial discrimination and sexual misconduct from former staffers.</p>
SHARE 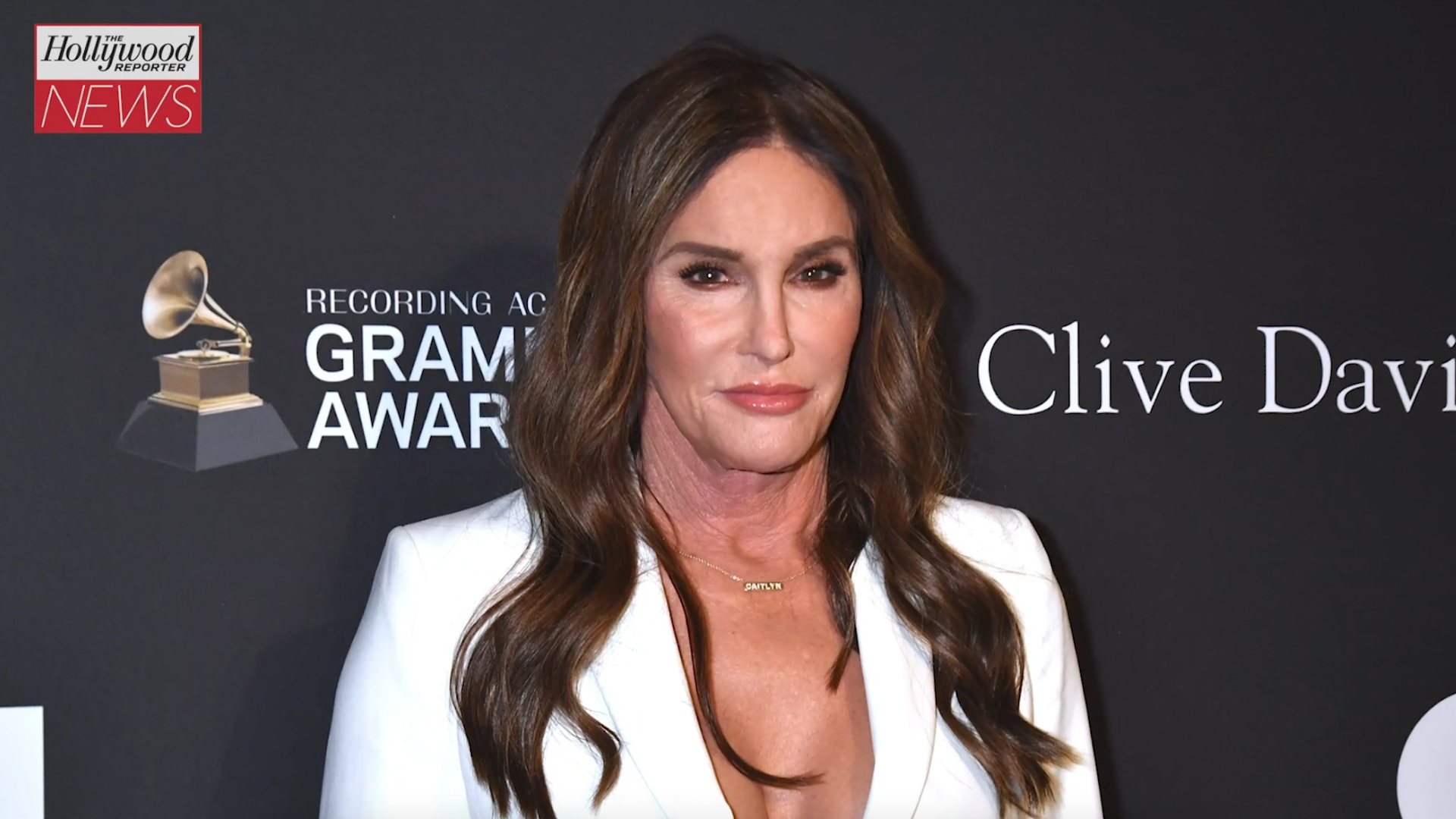 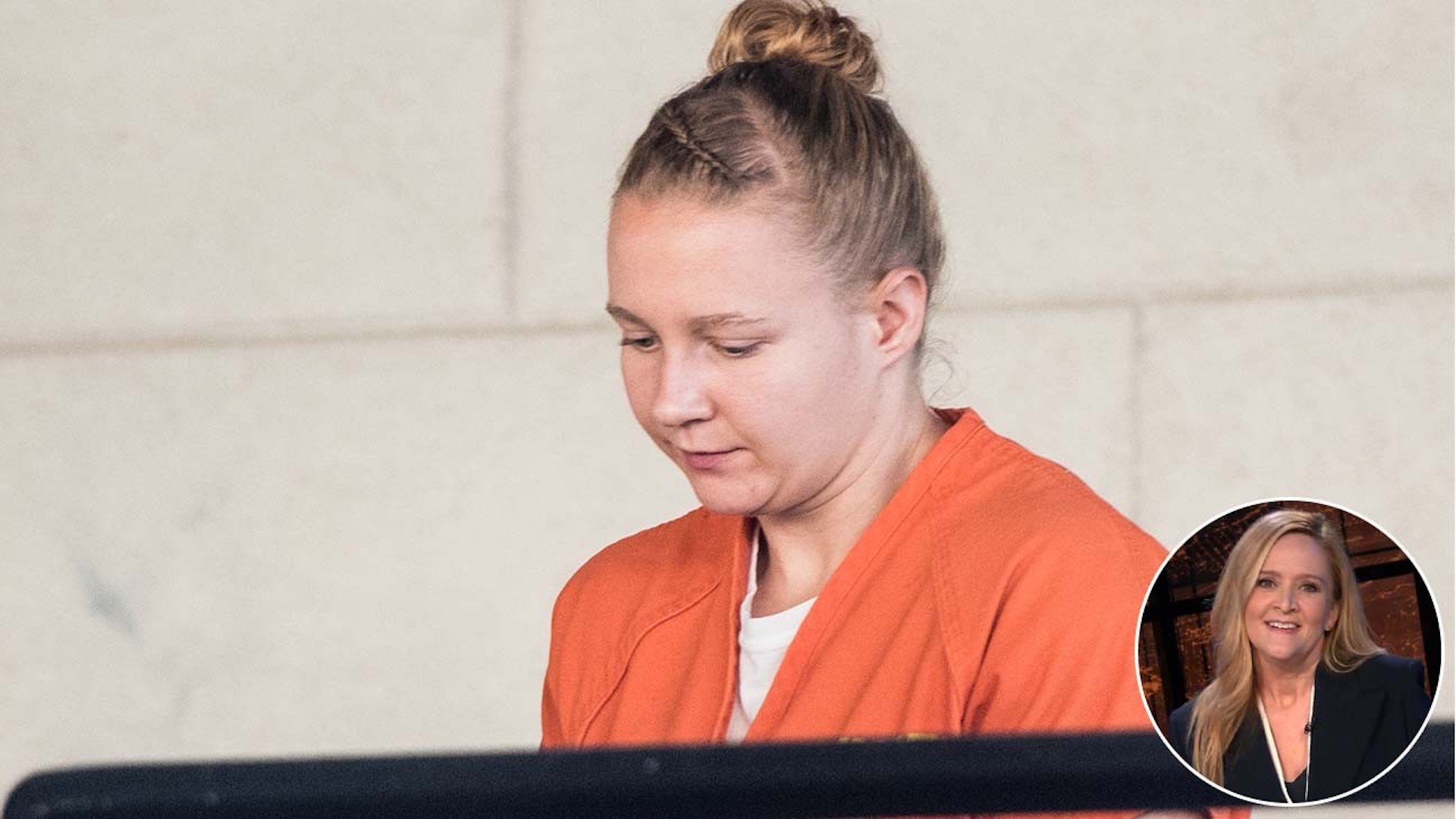 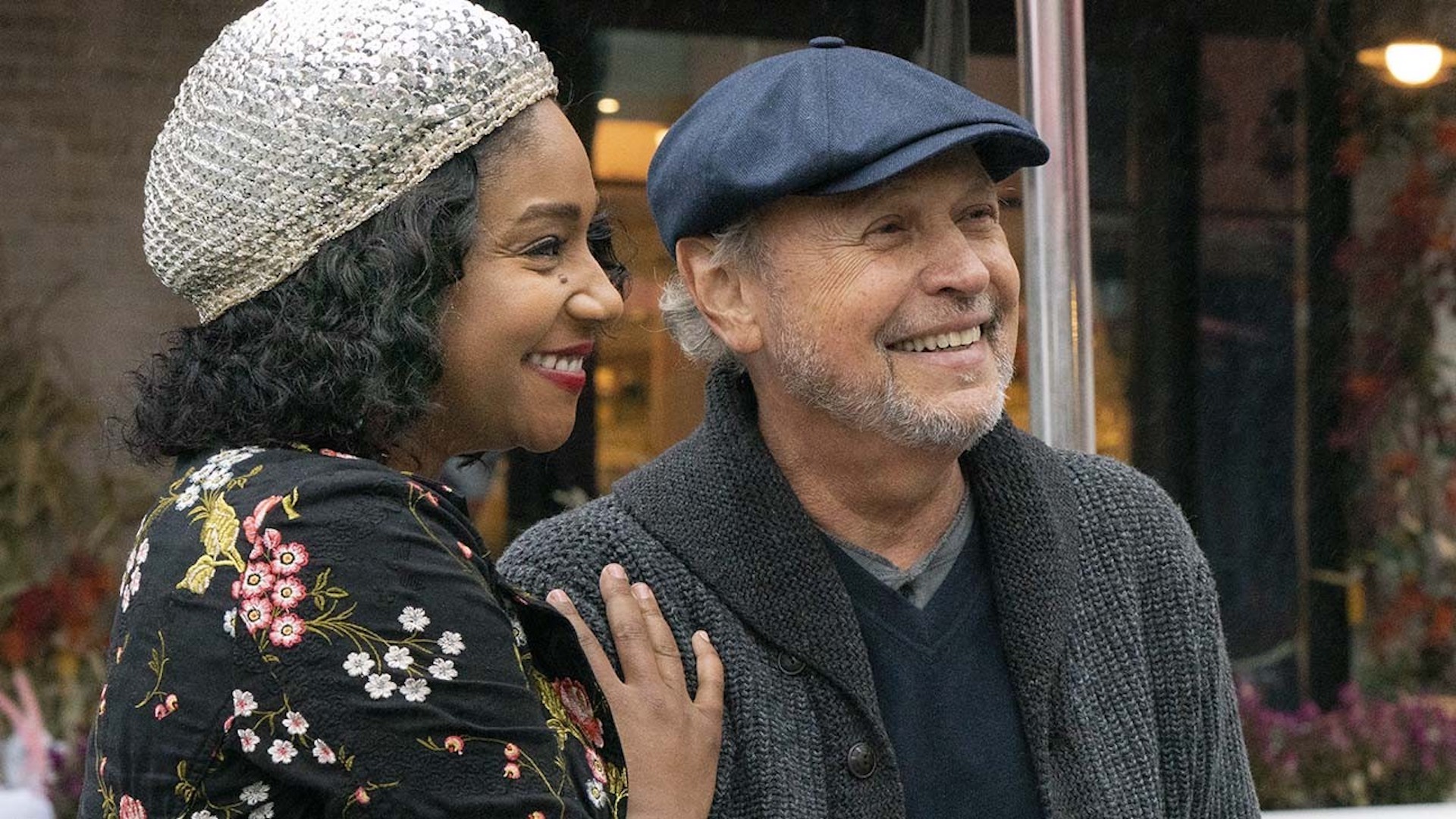 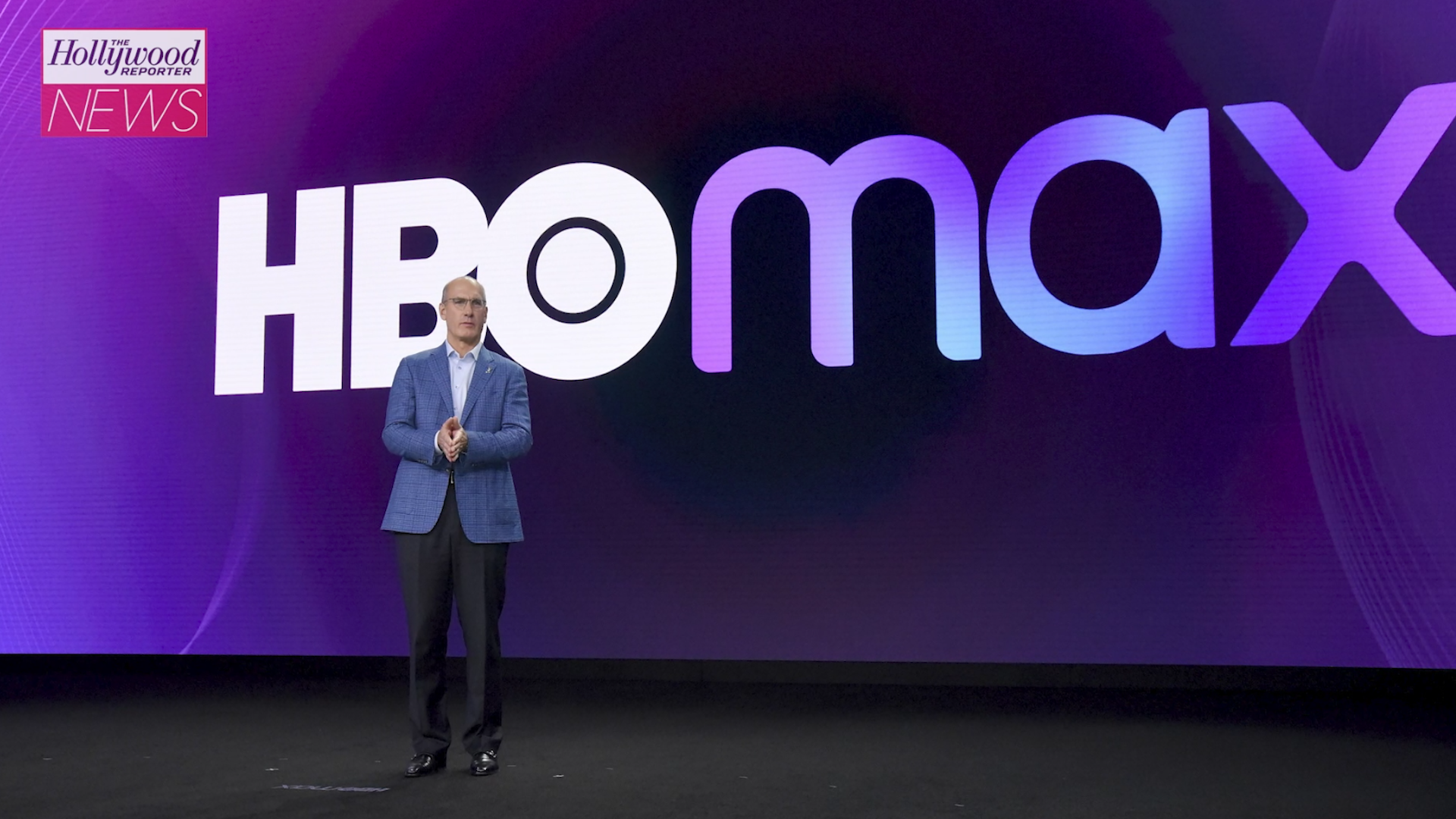 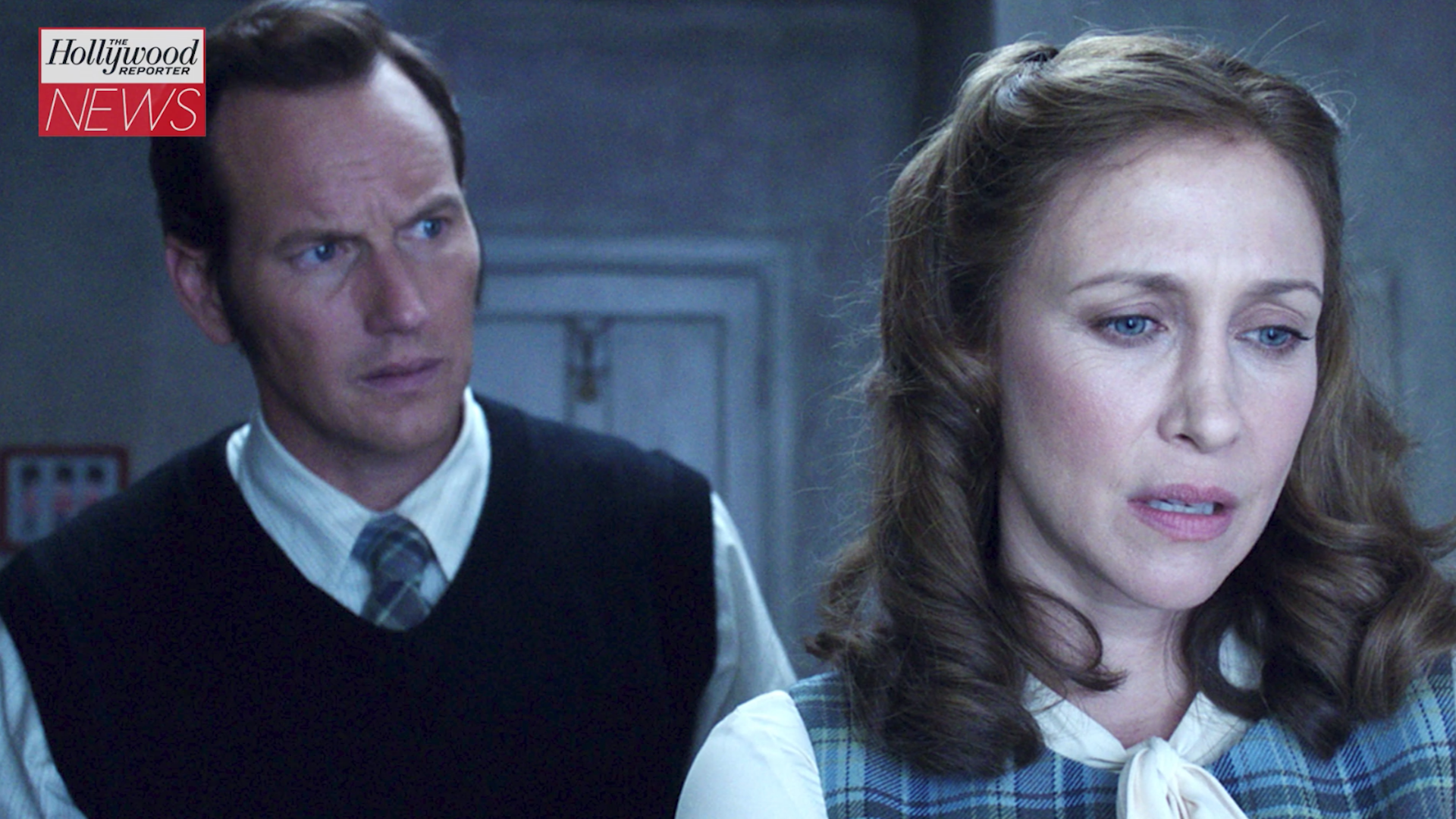 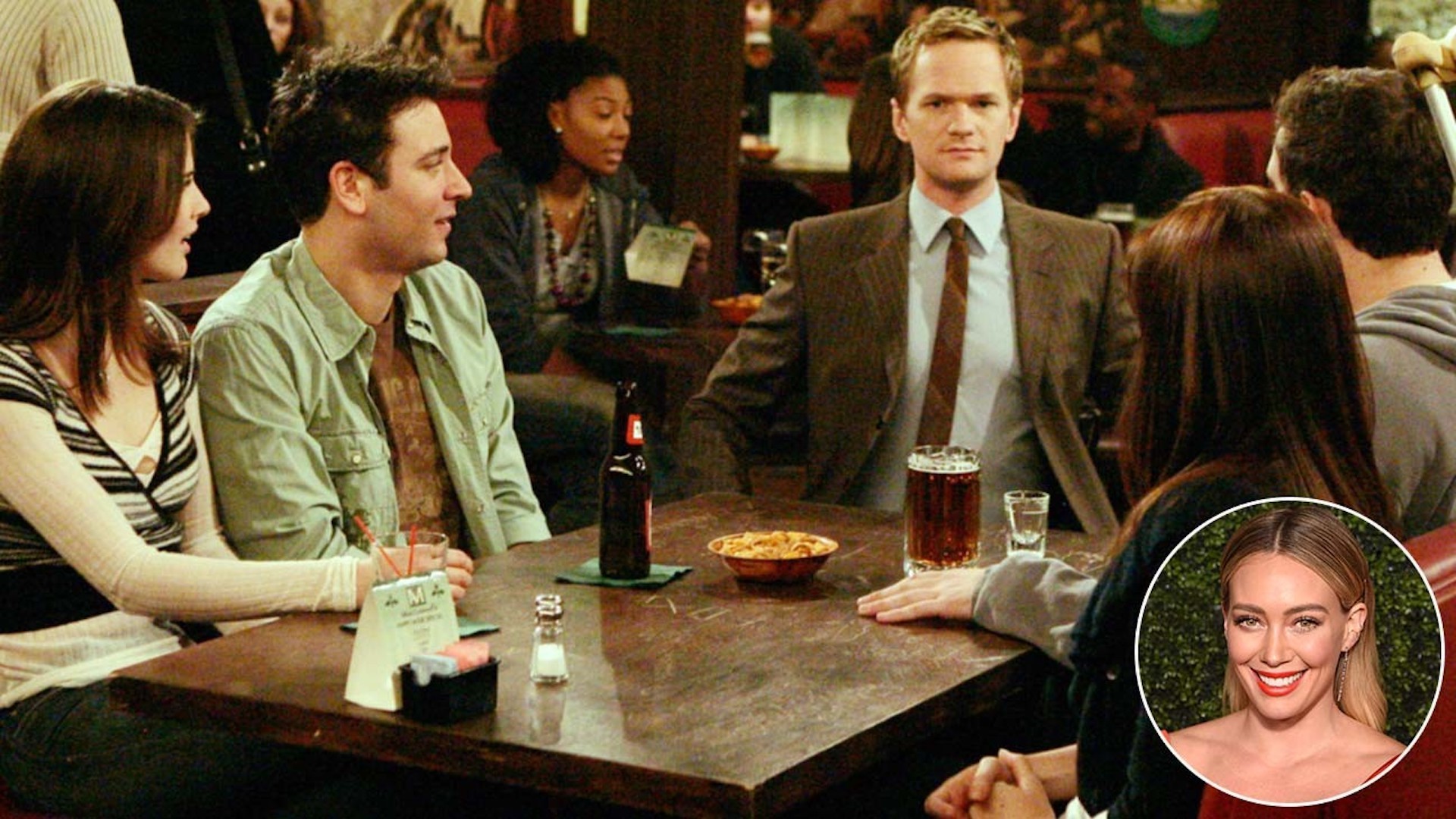 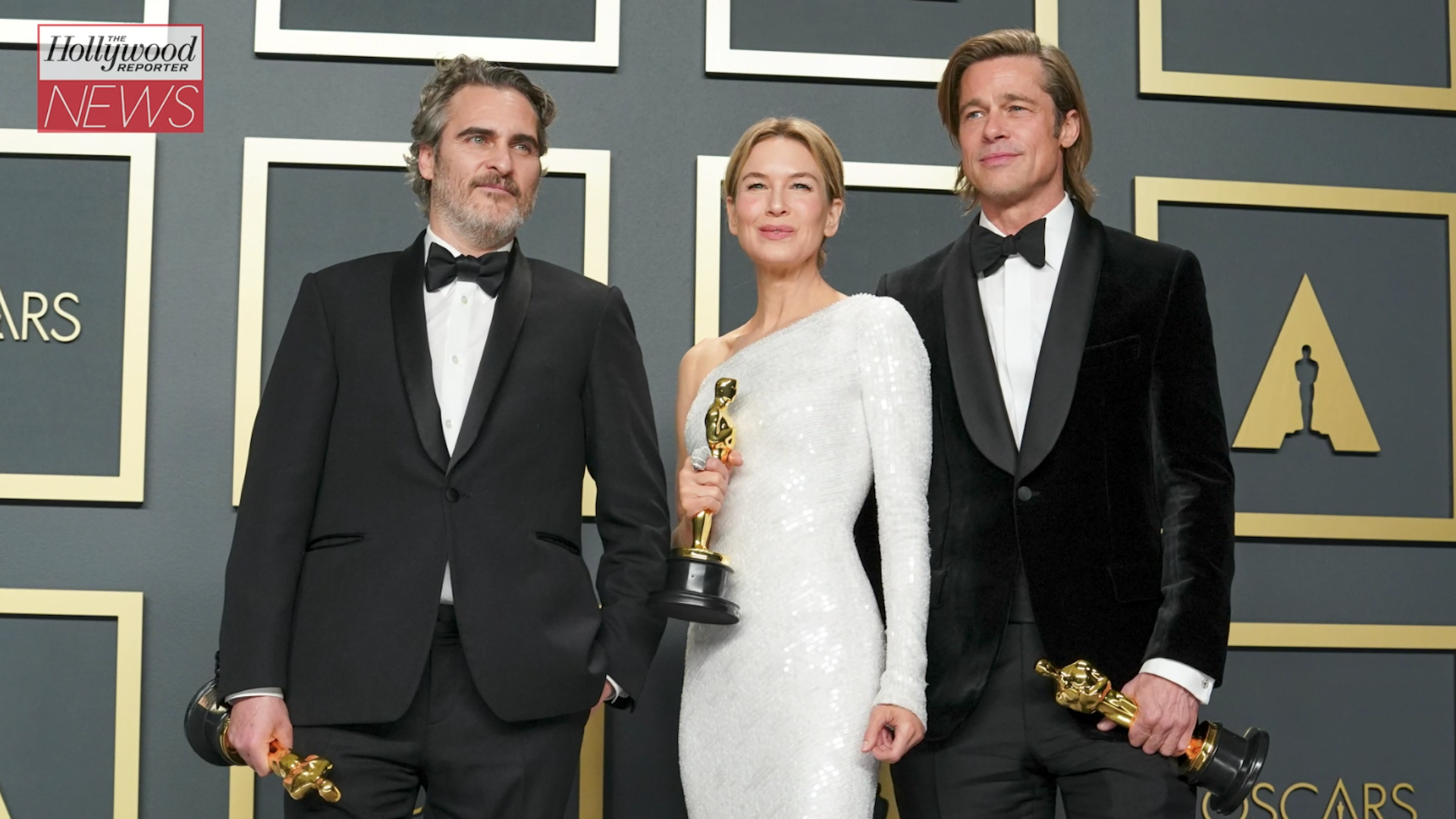 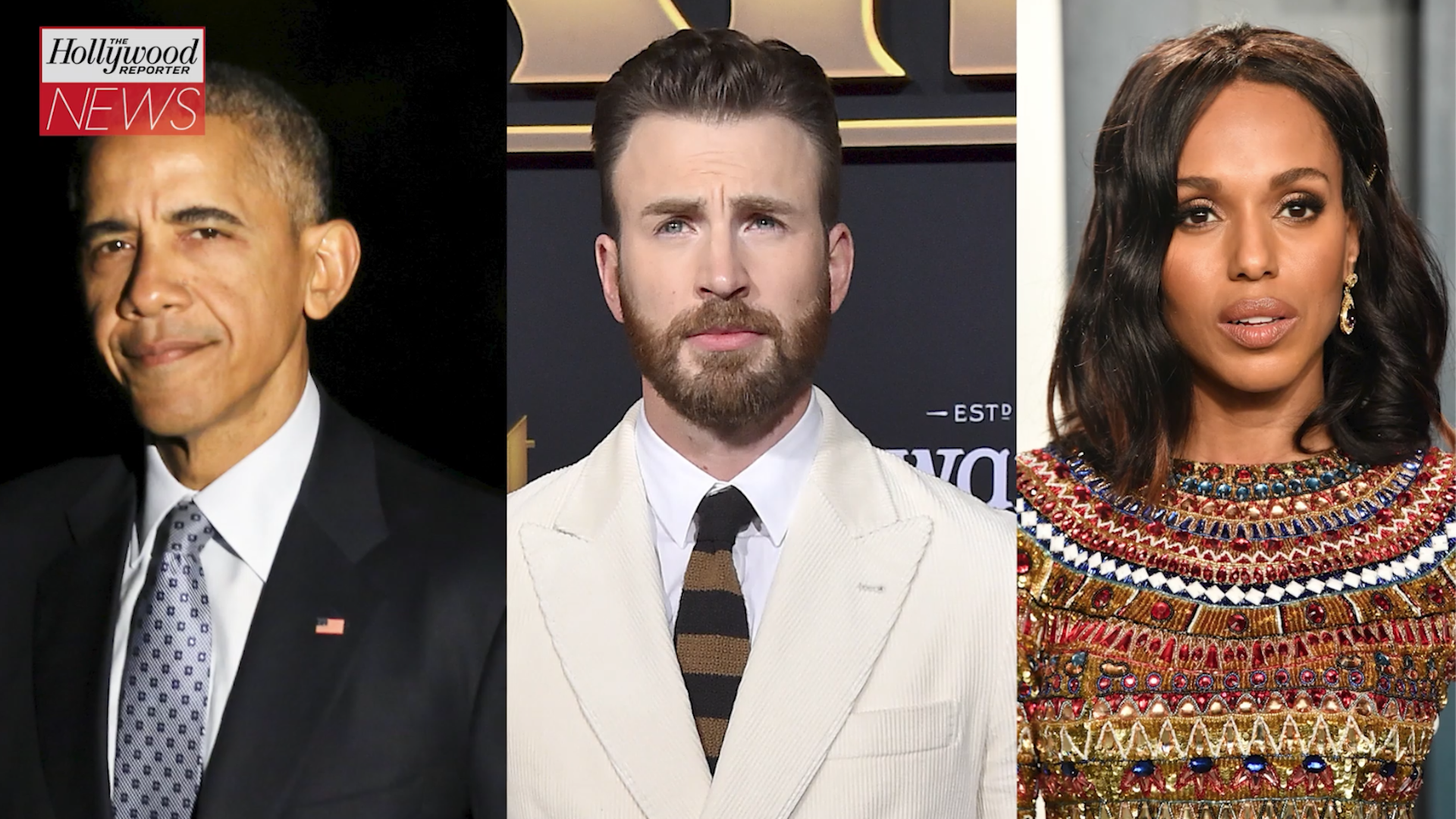 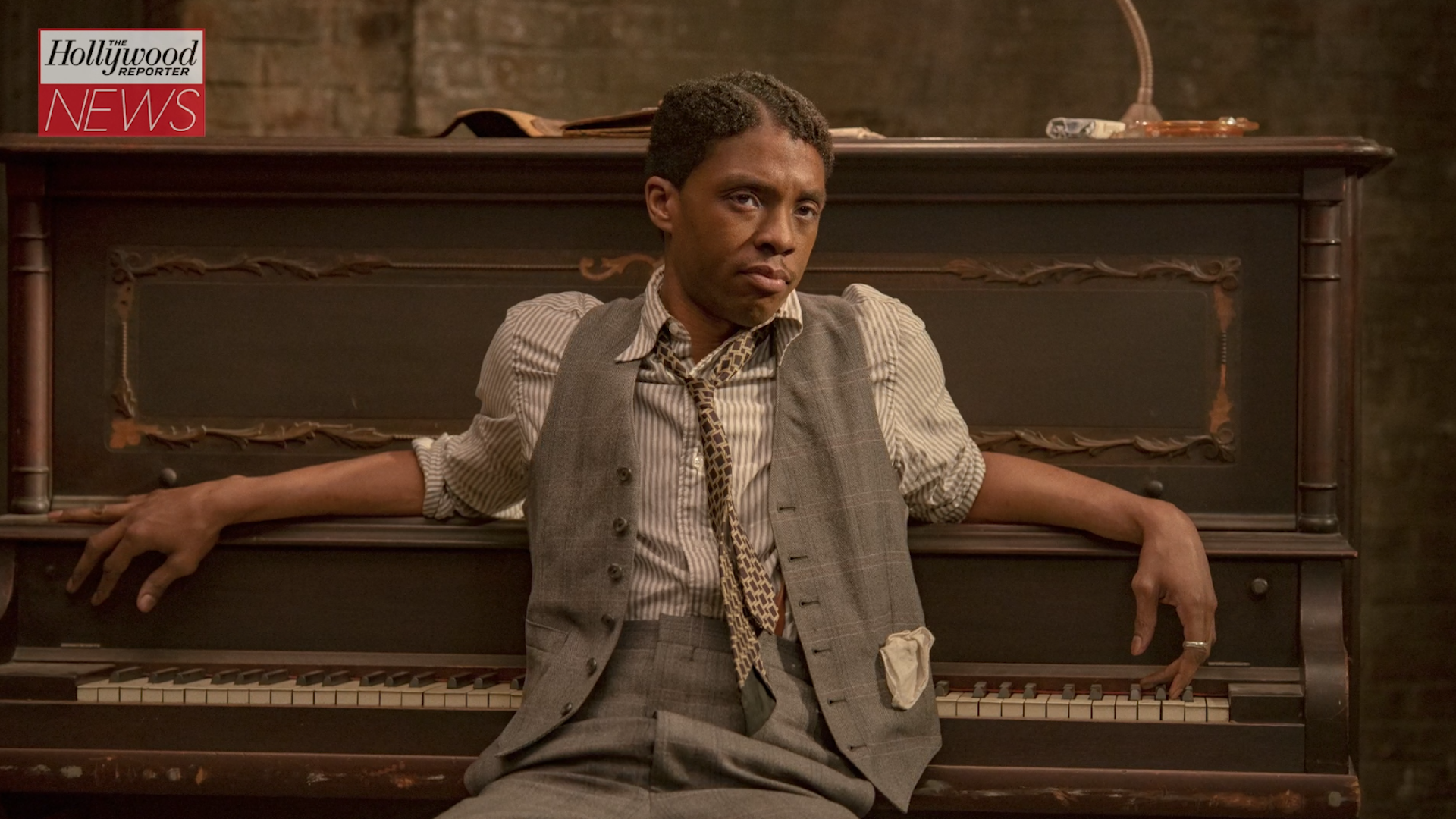 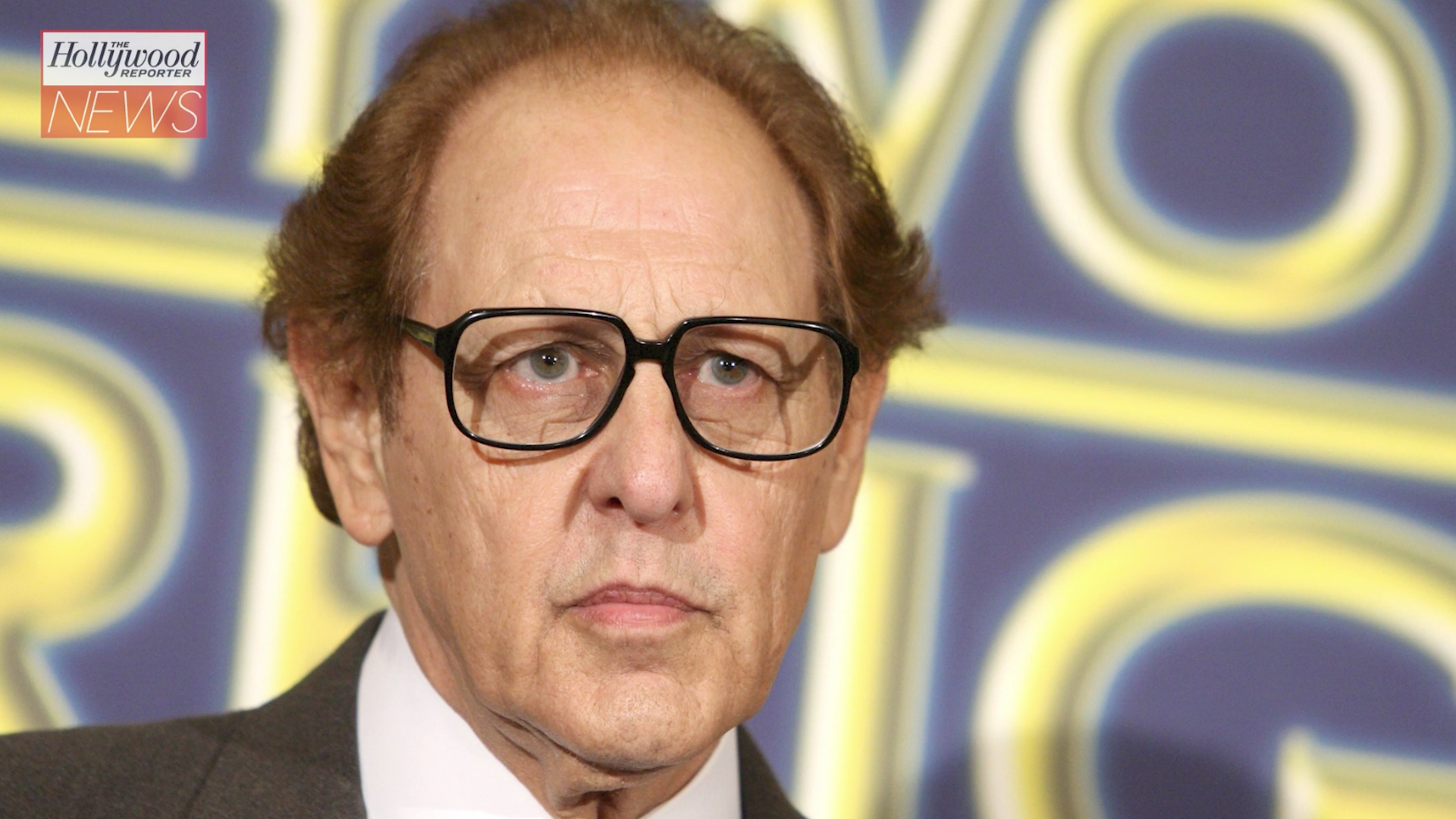 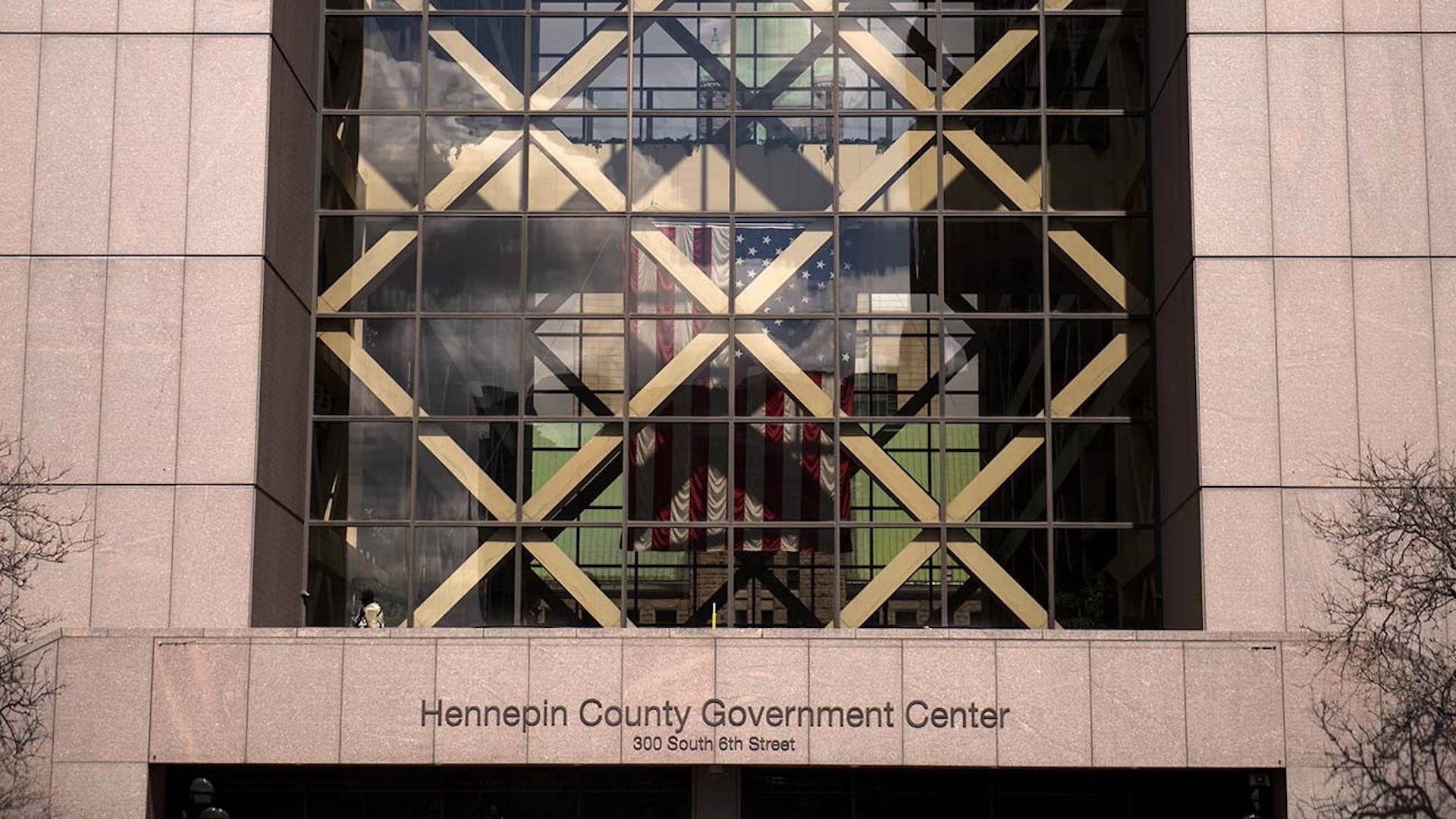