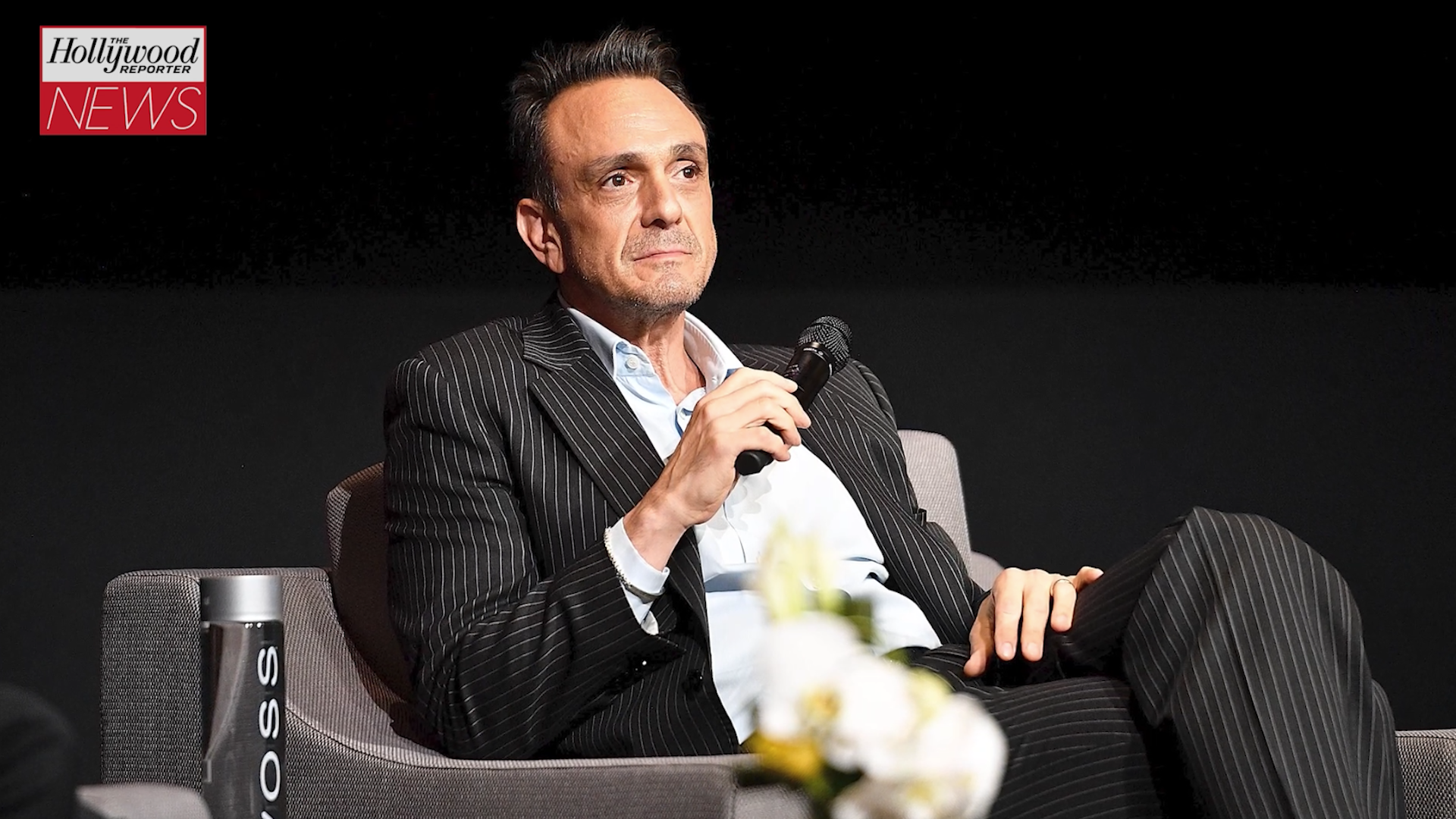 Hank Azaria Feels He Should Apologize to Every Indian For 'The Simpsons' Character Apu | THR News
<p>Hank Azaria was a recent guest on the 'Armchair Expert' podcast, where he discussed several topics, including the lessons he learned from playing the controversial Apu Nahasapeemapetilon on 'The Simpsons.'</p>
SHARE 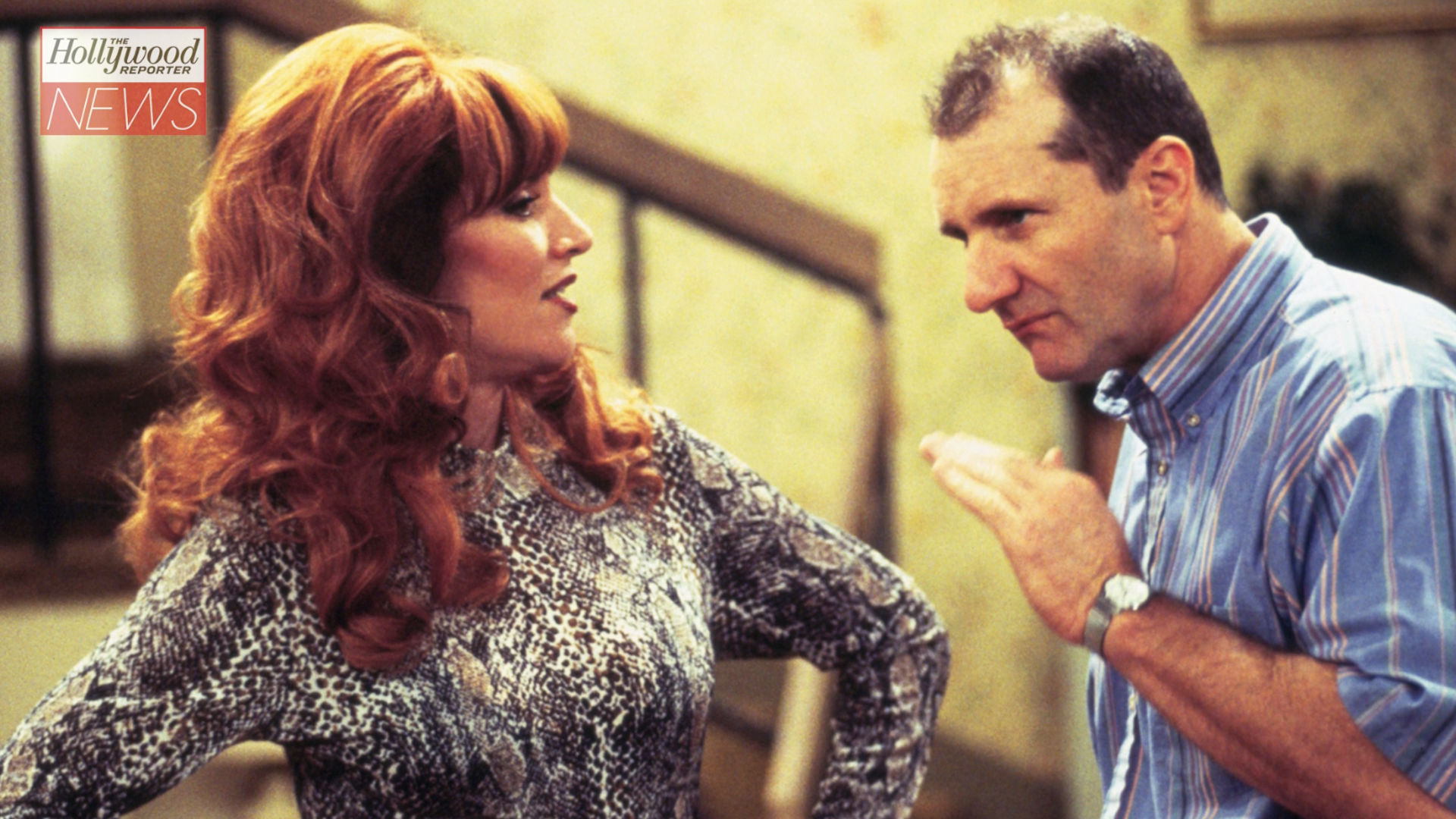 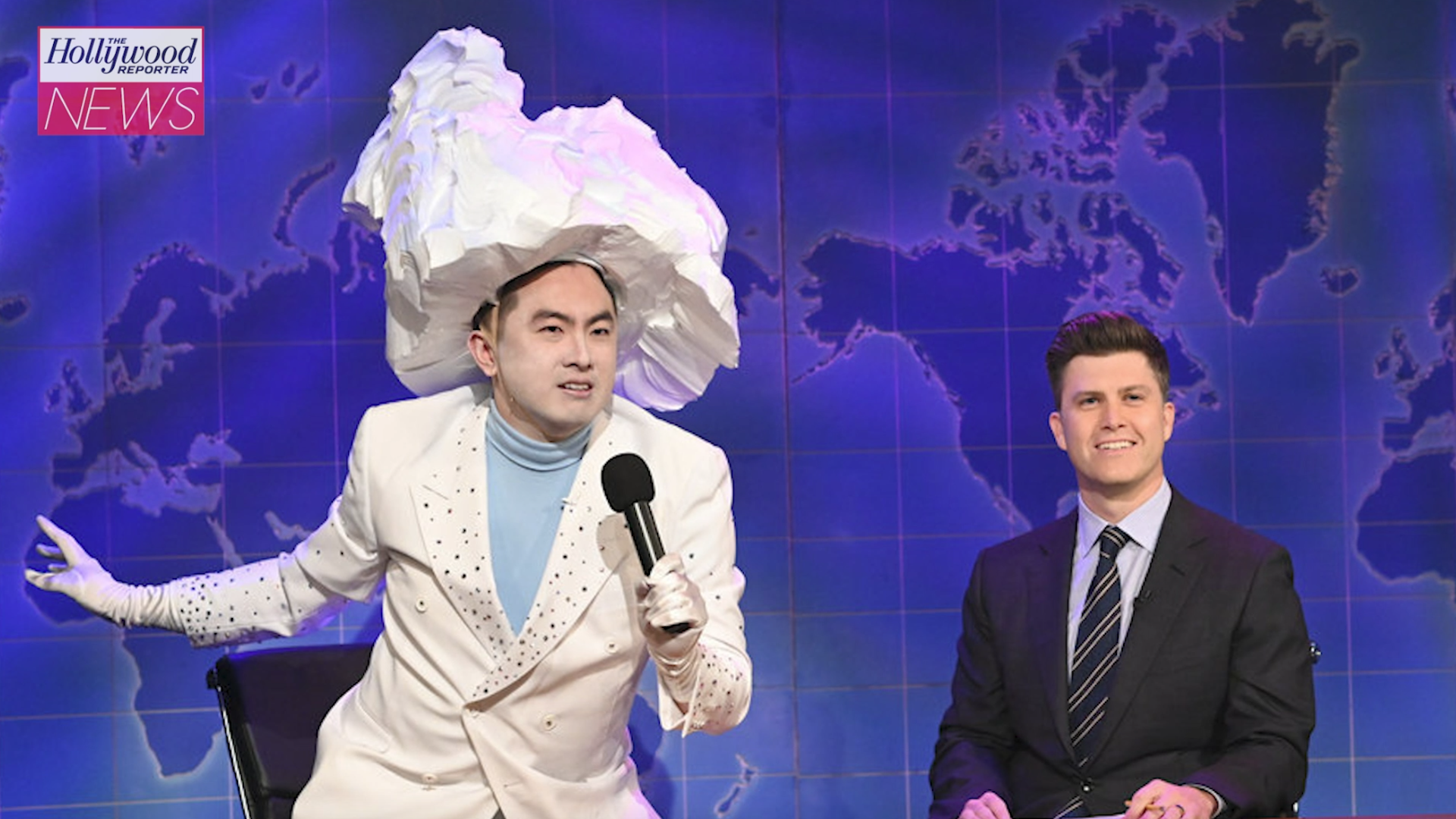 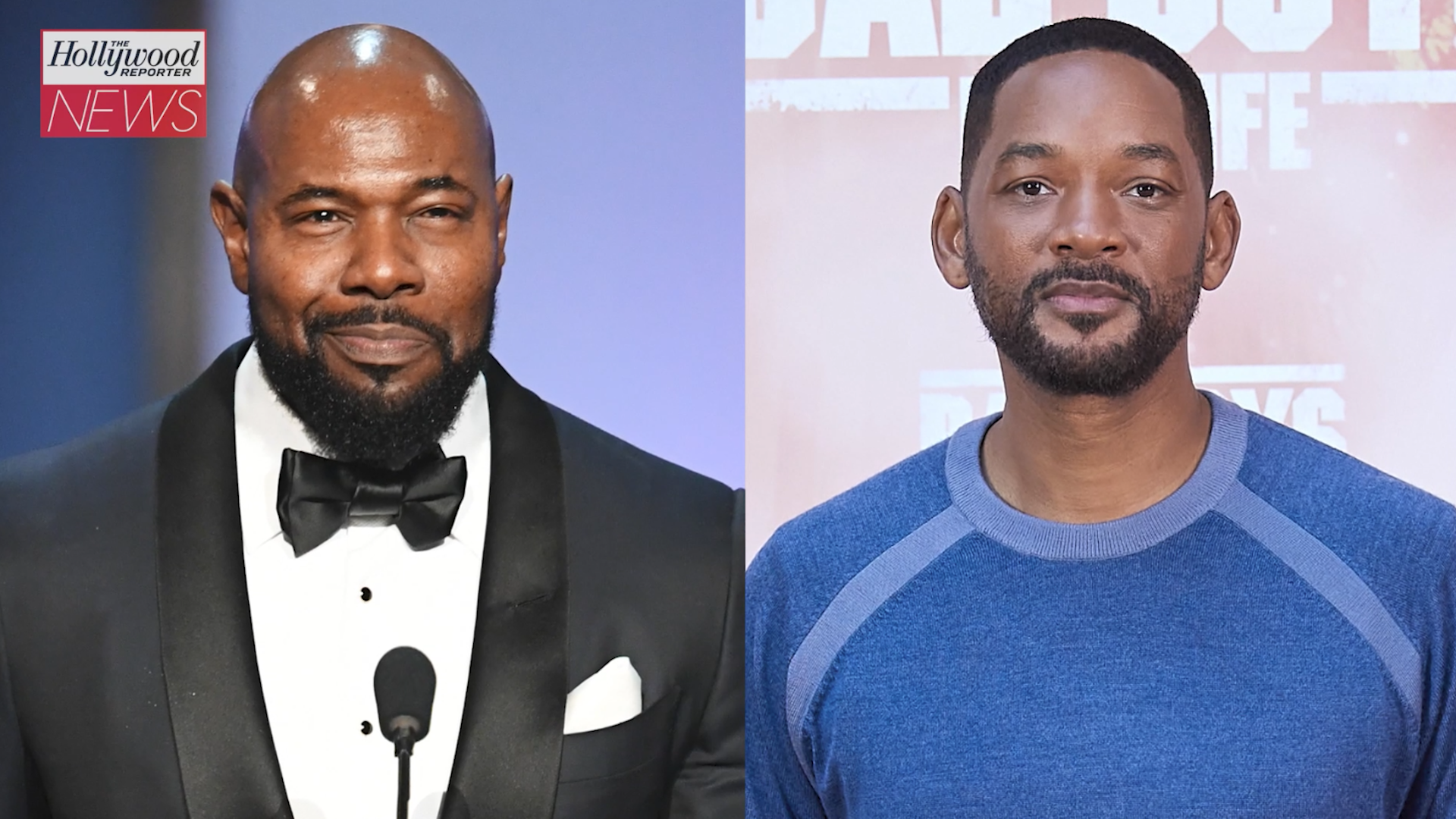 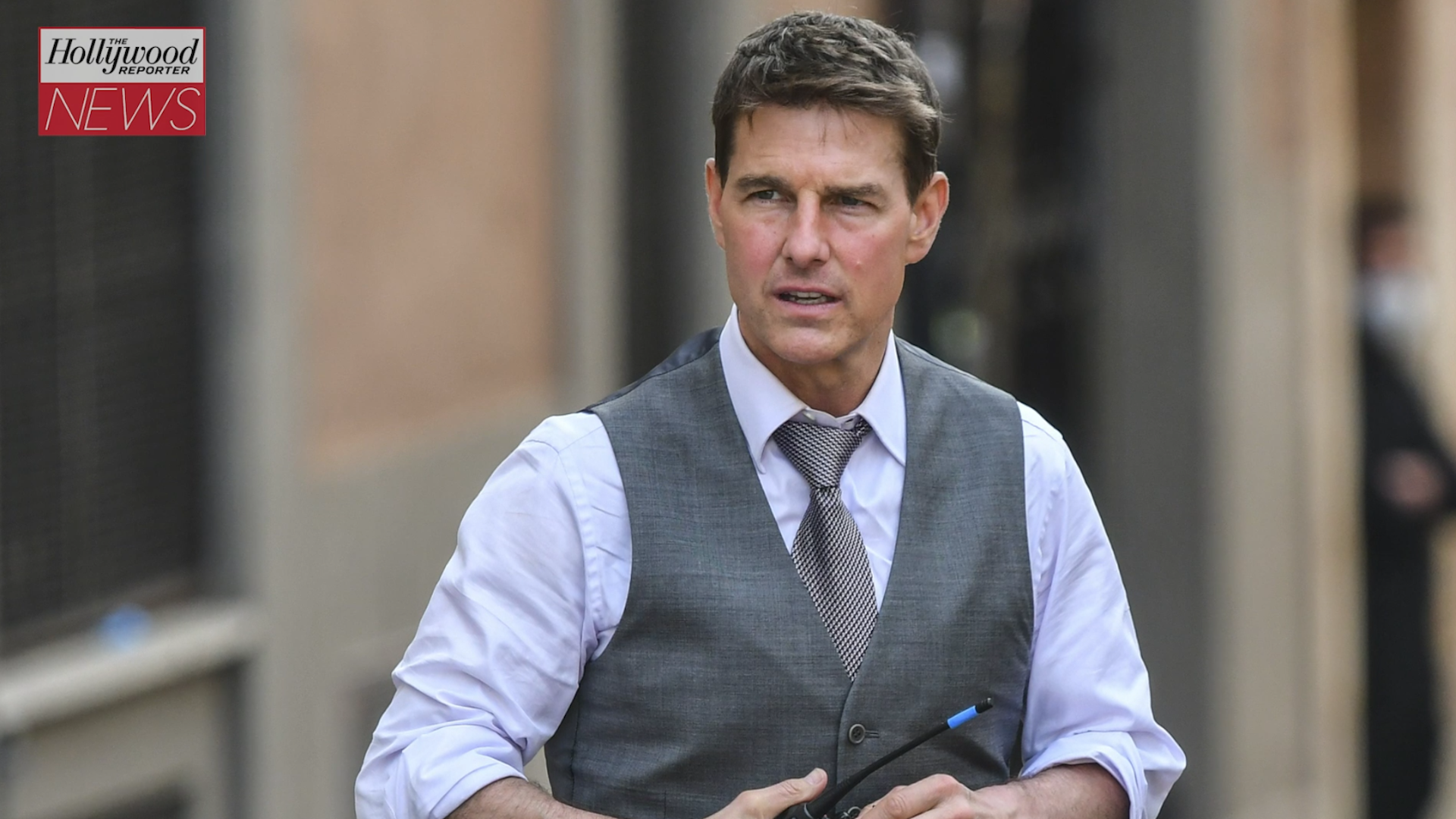 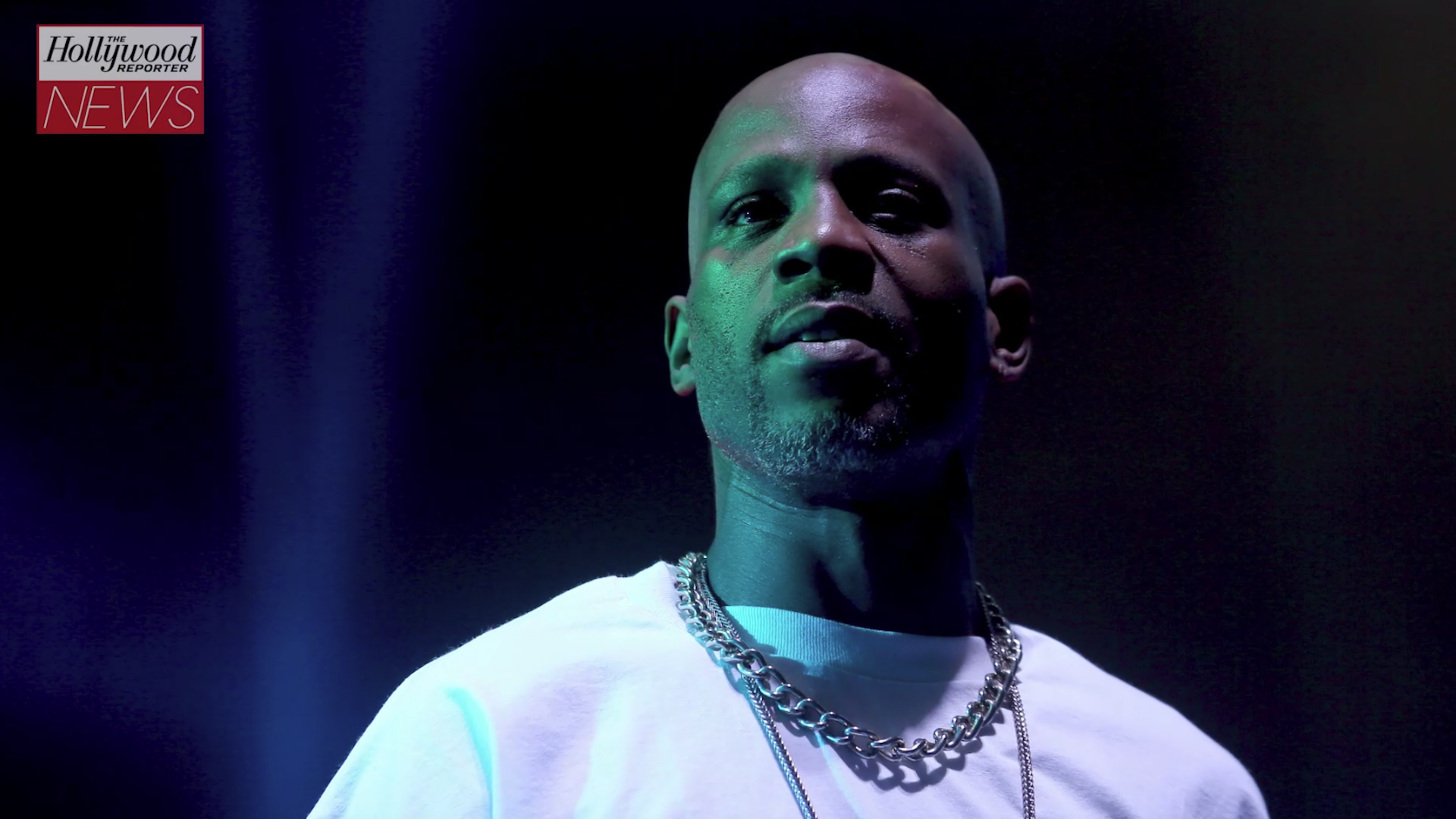 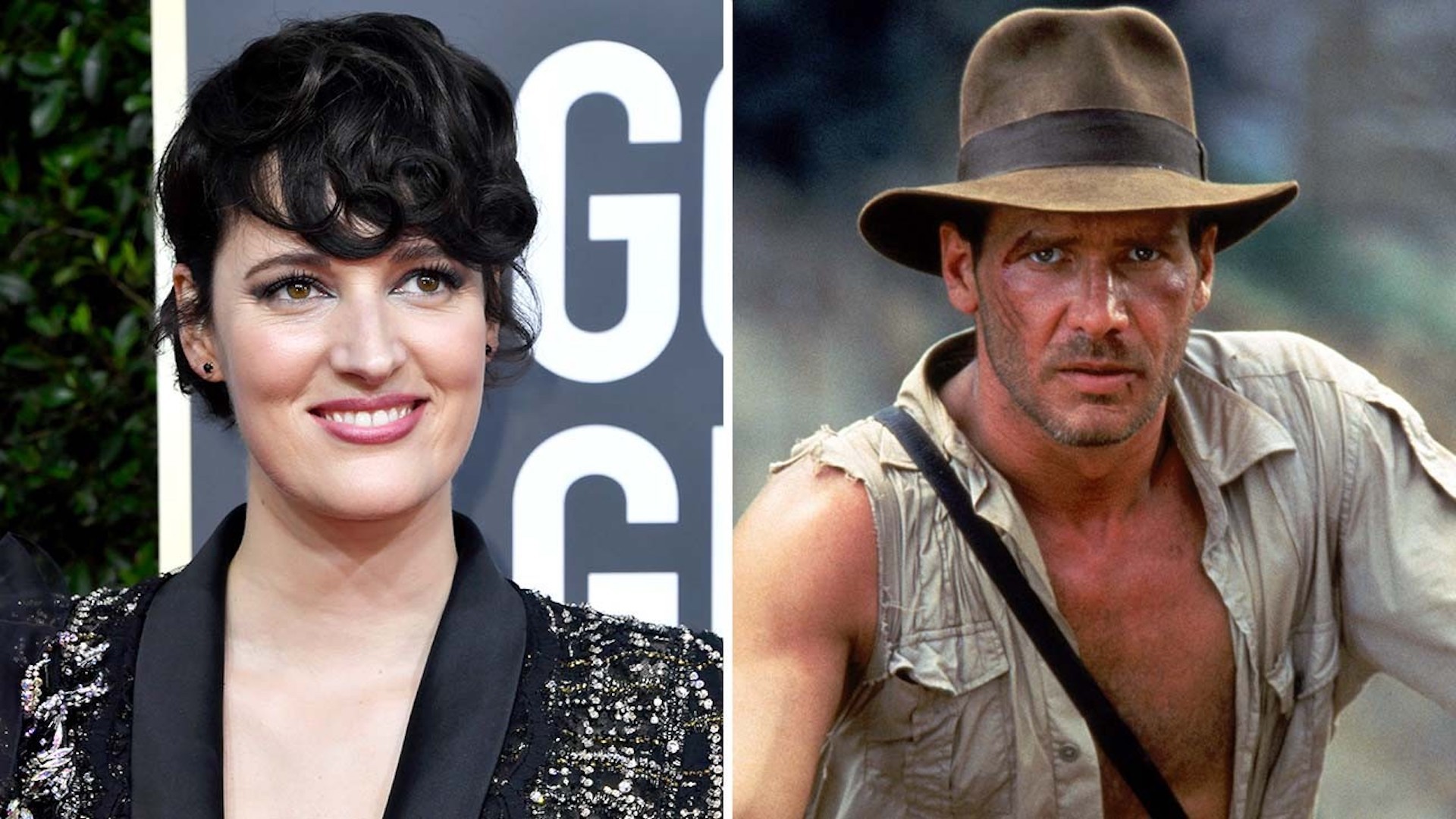 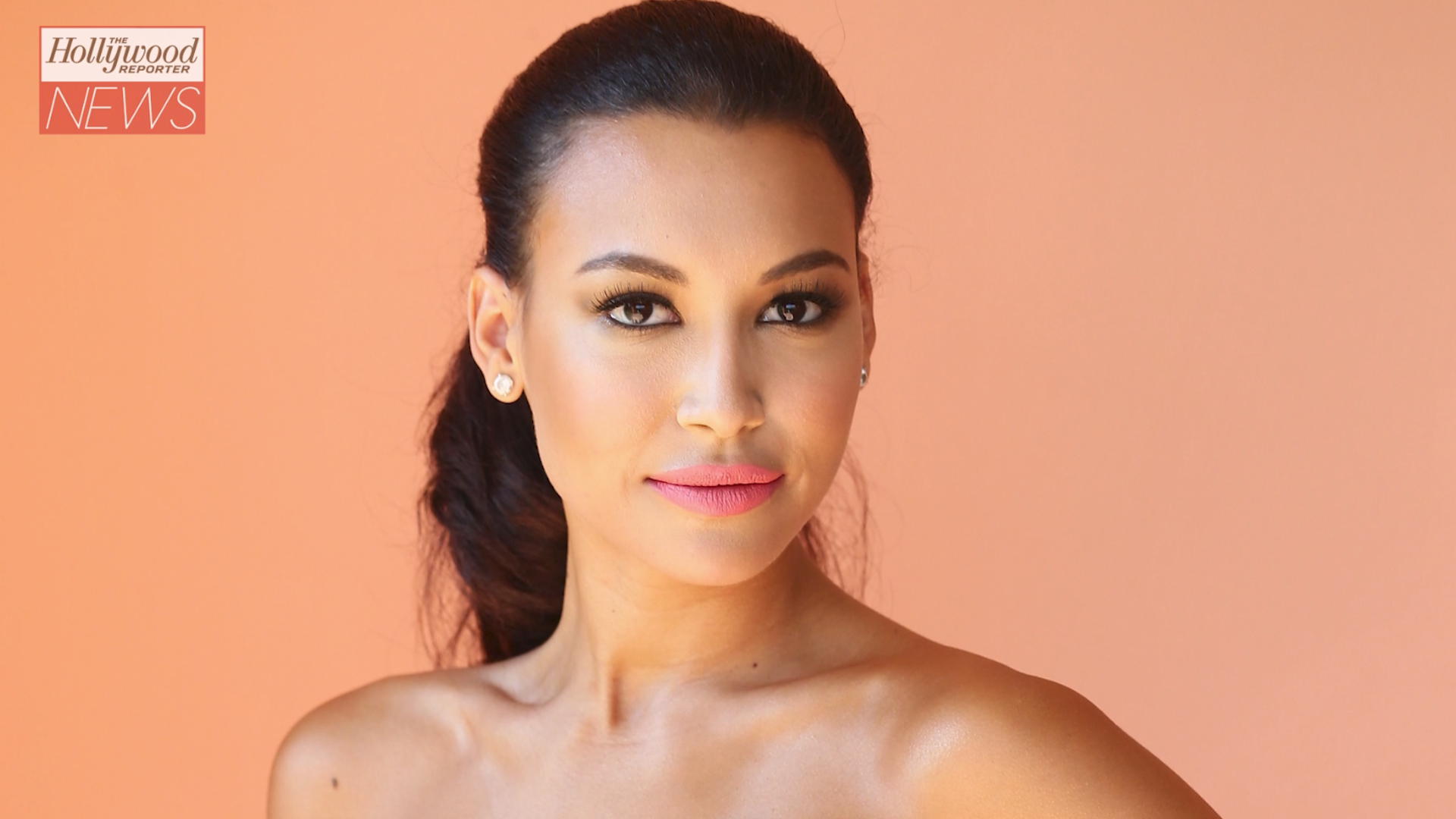 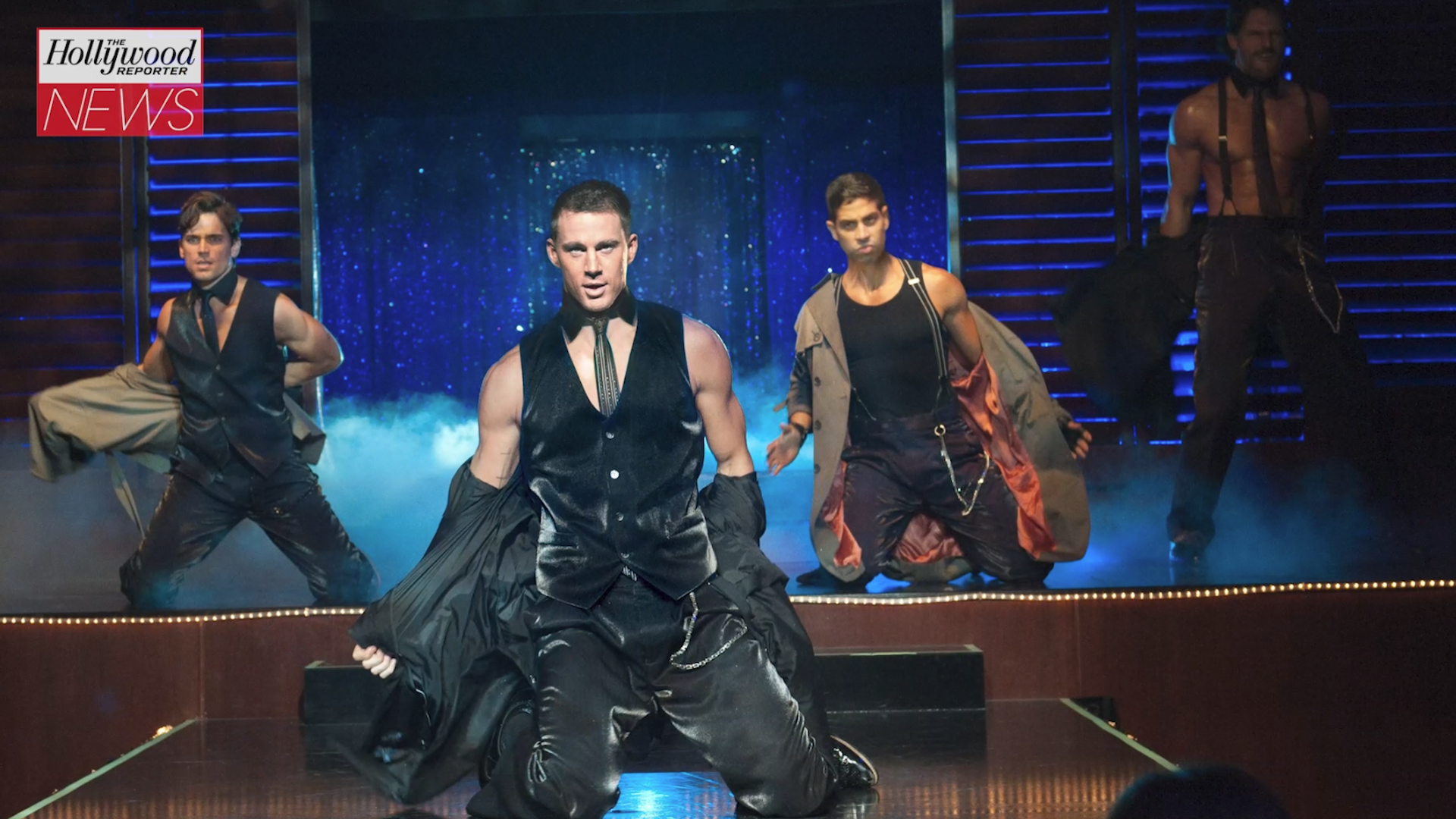 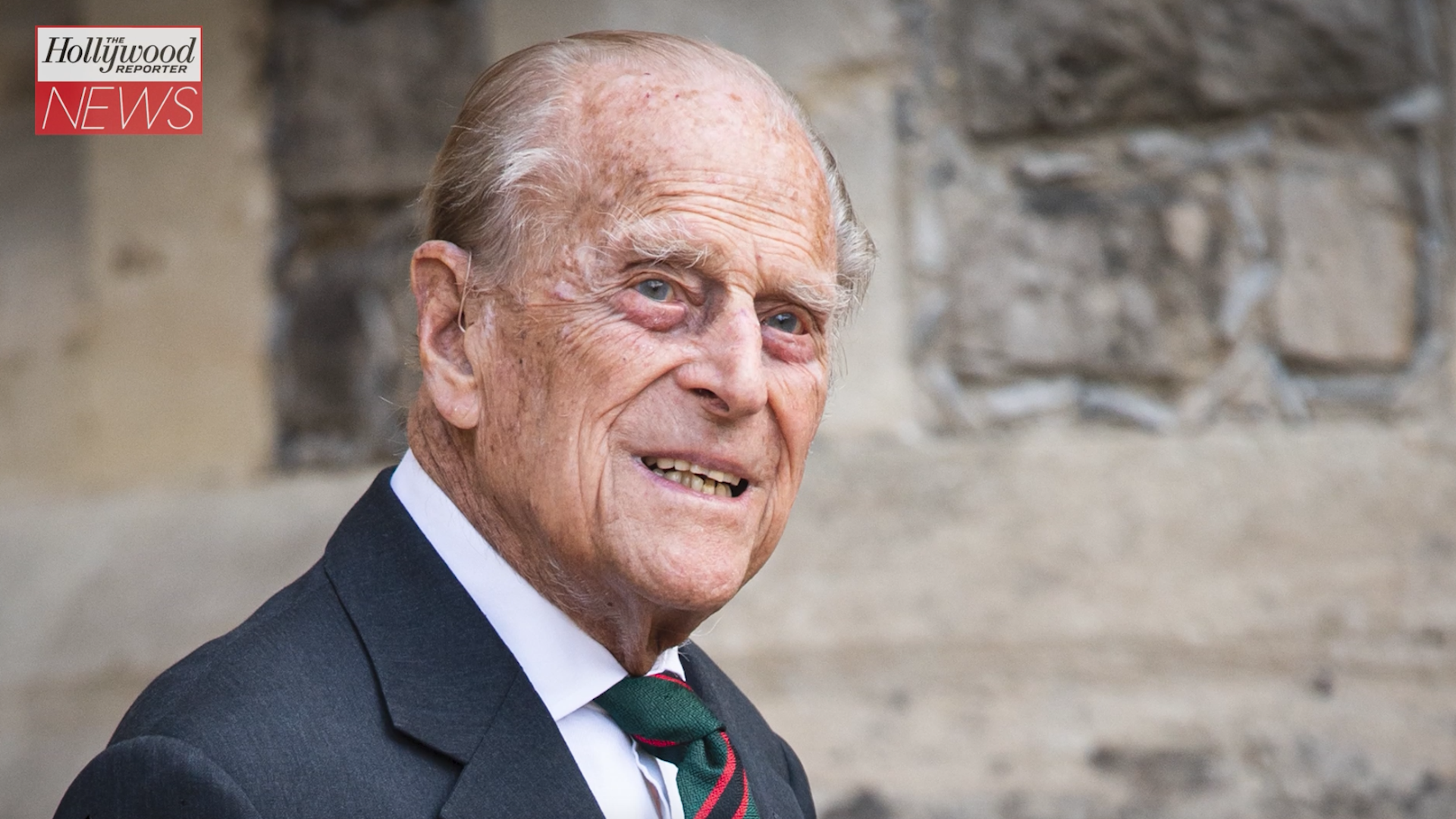 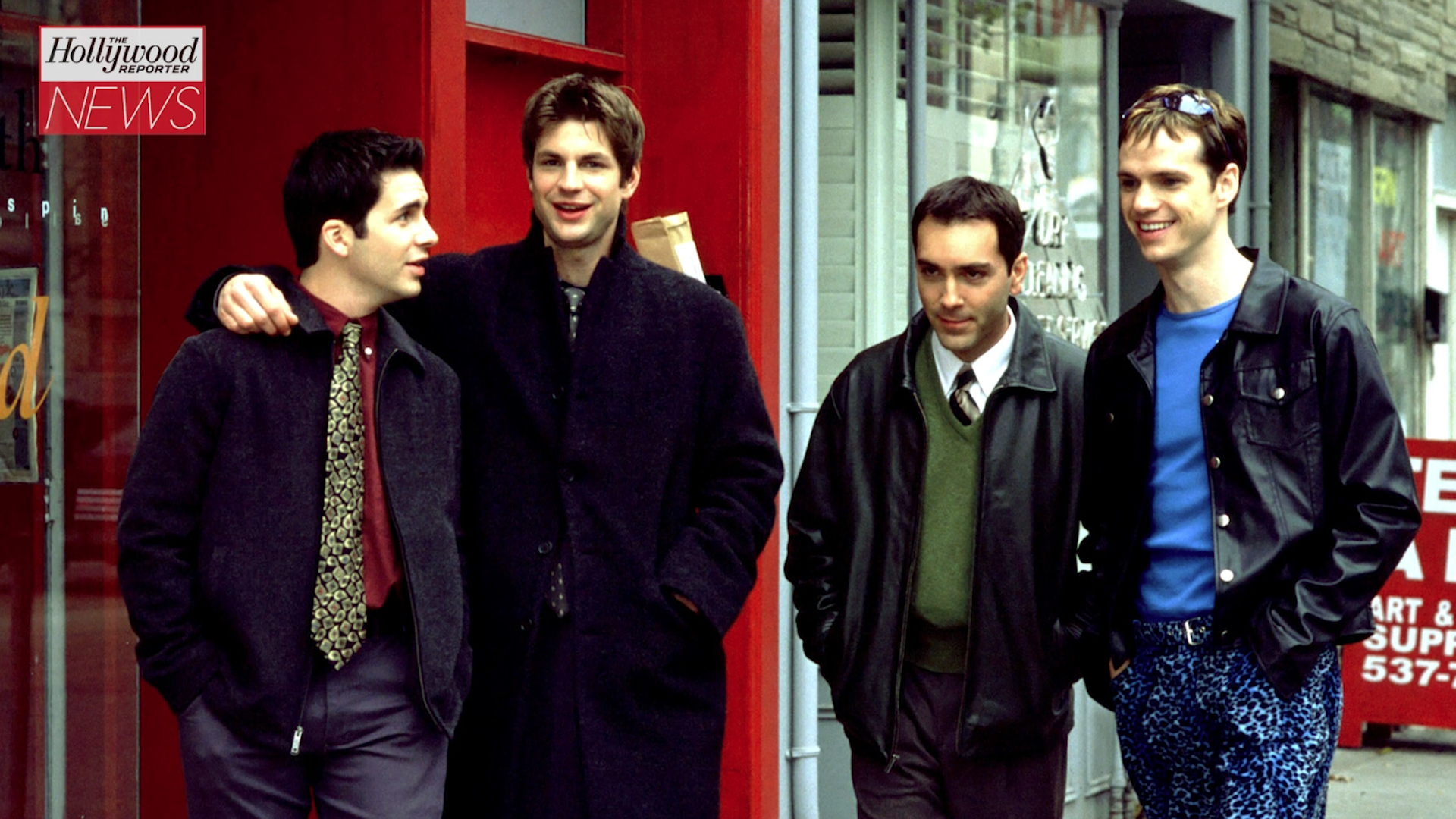 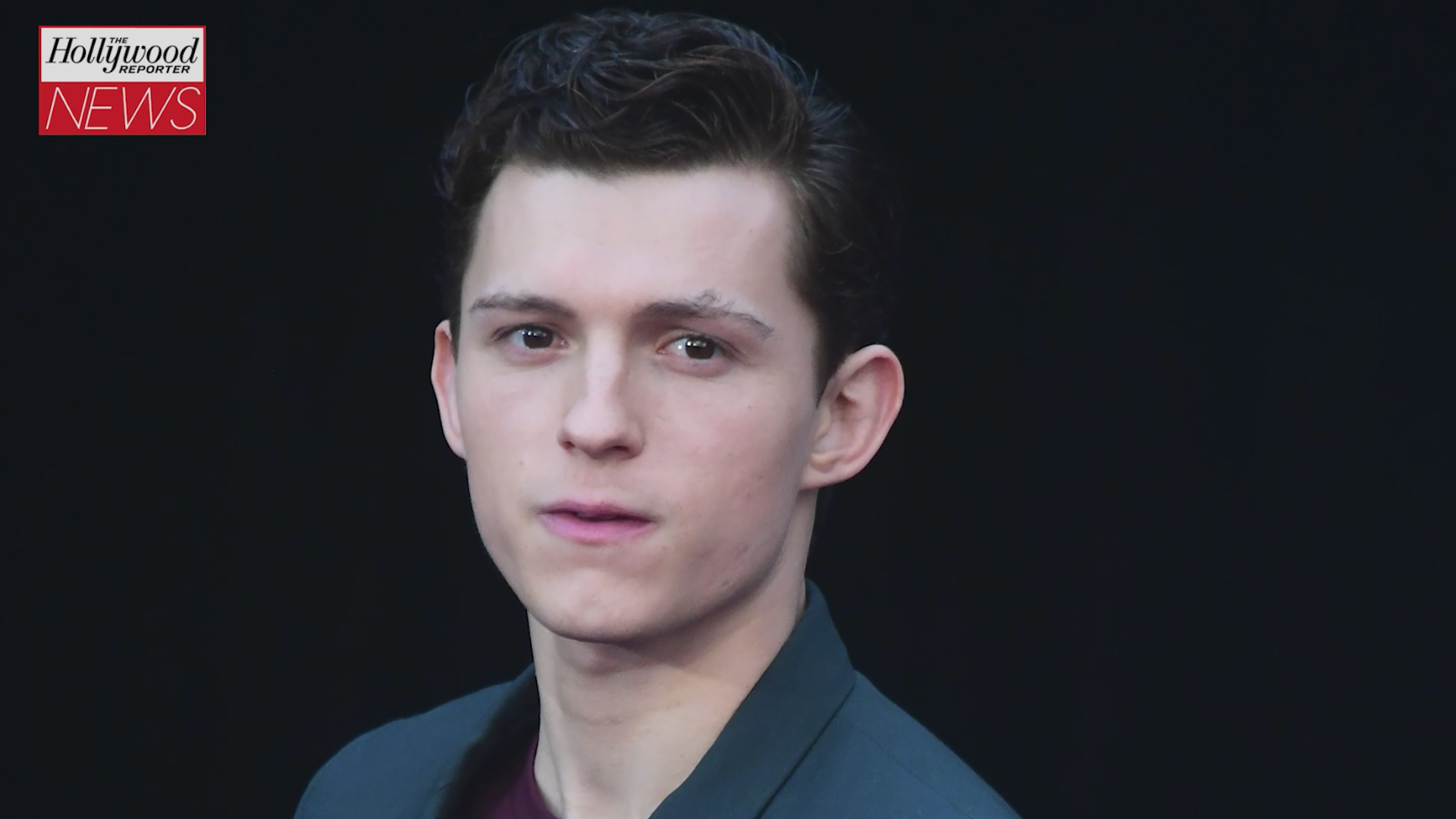